How do you cook your cheese?

There must be millions of ways of cooking cheese -- if only because there are so many different types of cheese available, all with different properties. Thinking about this subject the other day I realised the multiplicity of cheese-related gadgets we own: cheese-knives; cheese-graters; cheese-slicers; cheese-boards; even a lovely Dartington Glass cheese-dome that when inverted can be used as a fruit-bowl! 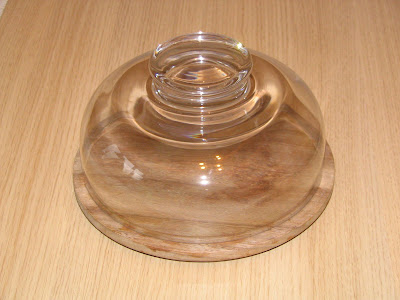 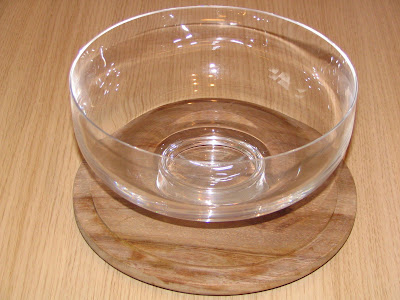 You all know what cheese-knives look like I expect, so in this post I am going to demonstrate some of the kit we use for cooking cheese. Naturally, many of these devices can be used for cooking things other than cheese, as witness this Kenwood electric tabletop grill:

This item has a beautiful simplicity. It has a cooking surface, some of which is ridged (best for cooking meat)﻿, and some of which is flat (best for cooking cheese, or veg, or even for frying eggs). This part is made of some sort of cast metal (it's very heavy) with a non-stick coating. It is deliberately designed to be dishwasher-safe. There is a clear glass cover which you can use to stop any splattering.
You can see that there are some holes in the cooking surface. These allow any fat from meat you are cooking to drain away into an aluminium tray which is positoned underneath. You don't need to use any added fat for cooking. The "electrics" part slots into a socket at the end of the metal grill, and is removed before washing takes place. It has an adjustable temperature control.
The whole thing is surrounded by a thick plastic base that guards against the danger of anyone getting burned. We give this one a 9/10 rating. Highly recommended.

We used it earlier this week to cook Halloumi cheese, polenta and tomatoes. Most often we use it for our version of Korean barbecue or Bulgogi, which is predominantly thinly-sliced meat marinated in oriental spices, soy sauce and sesame oil. 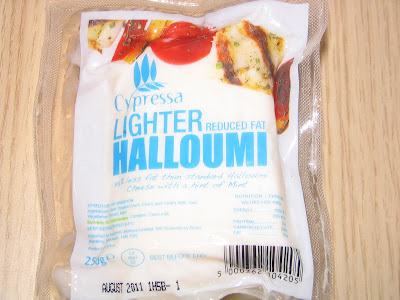 Next on the list is our Raclette machine - described by Severin, its German manufacturers, as a Raclette-Party-Grill. 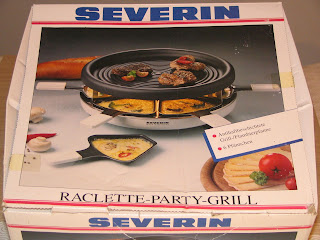 This one is a two-tier affair. It has a circular electrical element that heats from underneath a flat upper cooking surface and at the same time provides overhead heat to melt Raclette or similar cheese over the items you put in a series of removable individual pans placed underneath.

The top (non-stick) surface is suitable for cooking - for instance vegetables and thinly-sliced meat - but the pans down below are really only suitable for melting the cheese and heating ready-cooked ingredients, such as ham, or things you don't mind eating raw or lightly-cooked, such as sliced mushrooms or chopped onions.

﻿
﻿
The beauty of this one is that everyone can eat something different if they like, and can be in charge of their own cooking.

Now an item that used to be incredibly trendy back in the 1970's but is probably less frequently encountered today (except in tourist venues in Switzerland maybe) - the Fondue set.

Ours is a sturdy cast-iron one made by Le Creuset. Actually, a fondue set does need to be heavily-built. A thin one often leads to burnt cheese.
The concept of the fondue is to melt cheese (normally Swiss Gruyere or something like that), along with some other flavour- and texture-enhancers (a little Kirsch liqueur is good - and traditional) in the bowl, which is then kept warm by a small spirit-burner underneath. You each use a long fork with barbed prongs to dip into the cheese small pieces of bread or vegetables. Tradition dictates that anyone who loses their piece of bread in the cheese is subject to a forfeit or penalty (You decide what this should be according to the type of company present!)


Then there is the ceramic Brie-baker, recently acquired on our holiday in Vancouver. I have posted about this one before -- see http://marksvegplot.blogspot.com/2010/10/brie-baker-inaugurated.html  -- so I won't write any more about it here, other than to say that this method of cooking is highly recommended and could hardly be easier!

﻿So, does anyone else have any interesting cheese-cooking gadgets they could tell us about?
Posted by Mark Willis at 17:30