My blog has been "resting" since October, but I feel ready to start it up again, so Hello everyone! 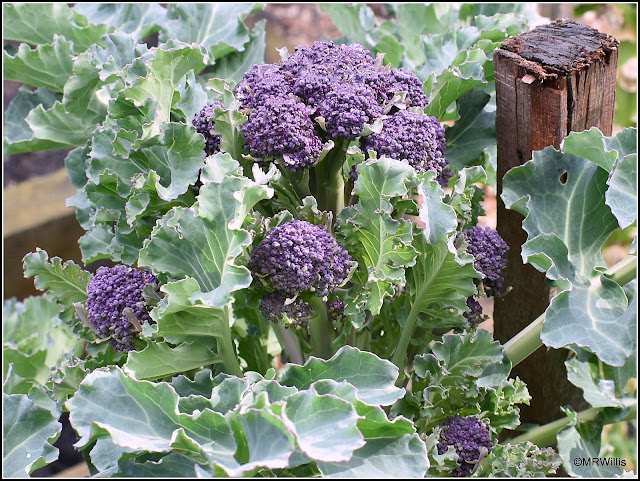 From a gardening point of view, 2020 has got off to a really bad start, with a succession of severe storms, each bringing violent winds and floods of rain. To be honest, here in NE Hampshire we have fared quite well compared with most parts of the country, but the weather has still been foul, and certainly not conducive to sowing or planting anything outdoors.

I've been really glad to have my big upright coldframe, which is heavy enough to resist being blown away. It has helped me to get a few things started without having to subject them to the rigours of the weather.


I'm growing my onions in clumps again, like I did last year. This year I have three types - "Ailsa Craig", "Bedfordshire Champion" and a mixture of "Elista and Karminka". These latter ones are long-shaped ones, which should be ideal for salad onions.

I have also started off two batches of Broad Beans. My technique is to sow the beans in individual modules and germinate them indoors. When they germinate they are moved out to the coldframe to grow on a bit before being planted out in one of the raised beds when the weather abates. Aiming for a successional crop my first batch is of the variety "Express" which is supposedly very quick-maturing. The others are an old favourite called "Imperial Green Longpod". As the name suggests, it produces long pods filled with green (as opposed to grey) beans.


Over the Winter I was cropping Brussels Sprouts ("Evesham Special"), and I'm happy report that we were able to eat home-grown sprouts with our Christmas Dinner. Unfortunately many of the sprouts "blew" - in other words went to leaf without producing tight buds. However, my four plants still produced a viable crop, and I'll persevere with this vegetable because I'm doing better each year. One day I'll have a crop I'm really proud of, I'm sure! The Brussels Sprouts have been sharing a bed with my Purple Sprouting Broccoli plants, which are just about to deliver their first spears, so today I removed the spent sprout plants to give the PSB a clear run.


Last year I had four PSB plants and they produced a huge crop, but my wife Jane is not really all that keen on this vegetable and it's normally me that eats most of it, so this time round I have only grown two plants. One of them (a "Red Arrow" one) is nice and big, but the other (an "Early Purple Sprouting" one) is pathetically small. I don't think I'll grow the latter variety again. Here you see them side-by-side... 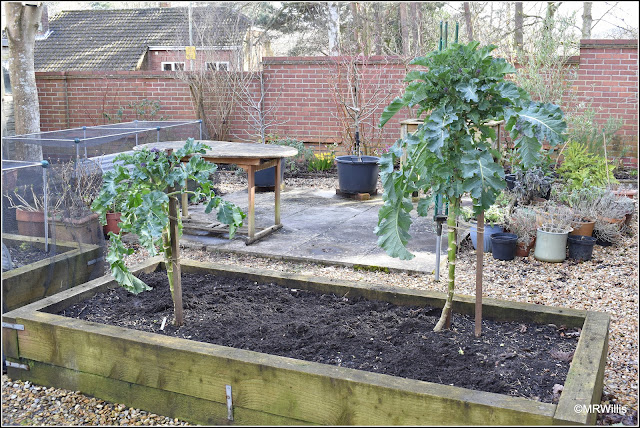 I can see that the "Red Arrow" is going to give me a nice crop:


But the "Early Purple Sprouting" will probably only produce about half a dozen spears.


I also have some chillis on the go (of course!). As usual, I sowed them on 14th February (Valentine's Day). I germinated them in the airing-cupboard and then transferred them to my Growlight House. 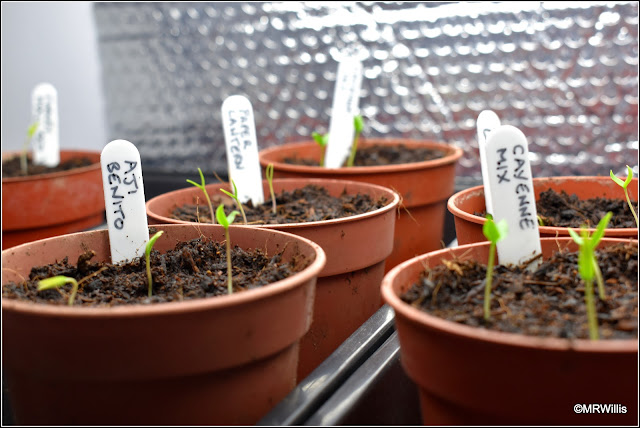 Again, last year I grew far too many chillis and there are only so many that we can use (we mostly made them into Sweet Chilli Sauce), so this year I'm going easy on them. In fact, I sowed 3 or 4 seeds in each of 16 little pots (covering 10 different varieties) and I plan to keep only a maximum of 2 plants of each type. As it happens, some of them didn't germinate (or haven't yet done so), so I'll probably end up with a manageable quantity. When choosing which ones to grow I had a big clear-out, disposing of the majority of my collection of chilli seeds, most of which were pretty old. The ones that I sowed but haven't come up were really Last Chance ones, so I'm not surprised that some of them haven't germinated.

We are still eating Endives, which have again done well over the Winter, growing slowly but steadily under their cloche protection. Until 2018 I had always treated my Endives as an Autumn crop, but in that season I accidentally sowed my Endives later than usual which meant that they were not ready for cutting at the normal time. I covered them with cloches and hoped for the best. They produced some of the best Endives I've ever had, so this is what I did again in 2019. This is one that I cut this week:


In January I bought myself another Pear tree (a "Williams Bon Chretien" one), so I now have two potted Apple trees and two Pear trees. I have shuffled the pots around so that the two Apples are close to each other and the two Pears likewise, which I'm hoping will help with mutual pollination.


On the ornamental side of things, I have a good collection of Hellebores now (many of them have self-seeded), and they flowering at present, which brightens up the otherwise pretty dull garden. 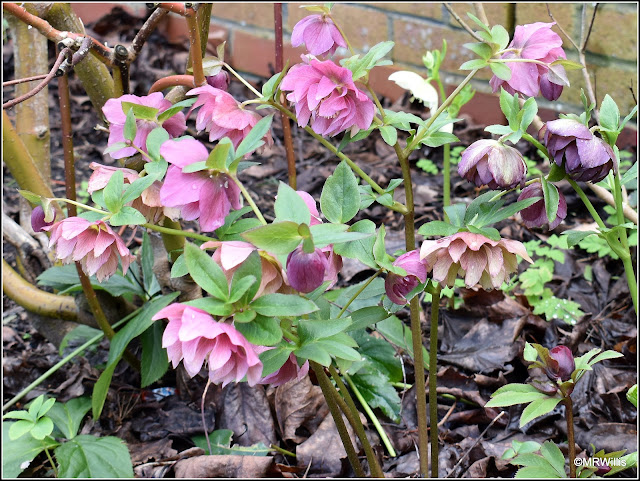 So there we are, Mark's Veg Plot is back in business, but please be aware that I'm planning to post a bit less frequently this year, because I'm heavily involved with fungi-spotting as well these days, so my gardening-time is somewhat reduced!
Posted by Mark Willis at 17:05 17 comments: