The Asparagus made it!

A couple of months ago I transplanted some of my Asparagus crowns, making way for the construction of a new raised bed. Some people were sceptical about the chances of the Asparagus surviving such a move, but I'm pleased to say that it seems their fears were unfounded: 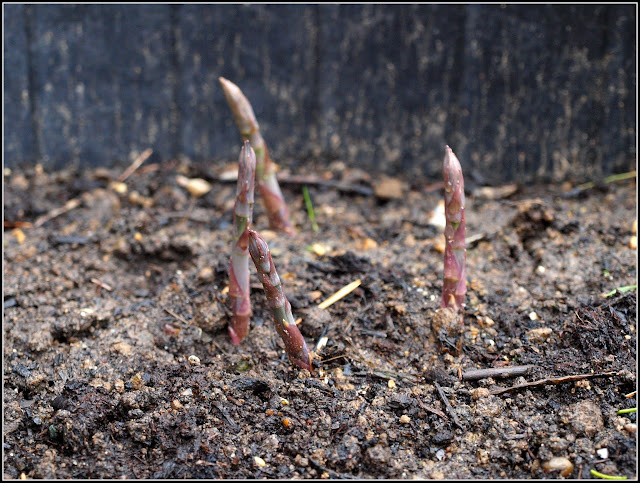 I transplanted only four of the most promising-looking crowns, and three of them are definitely alive. The fourth one may be, it just hasn't put up any spears yet. 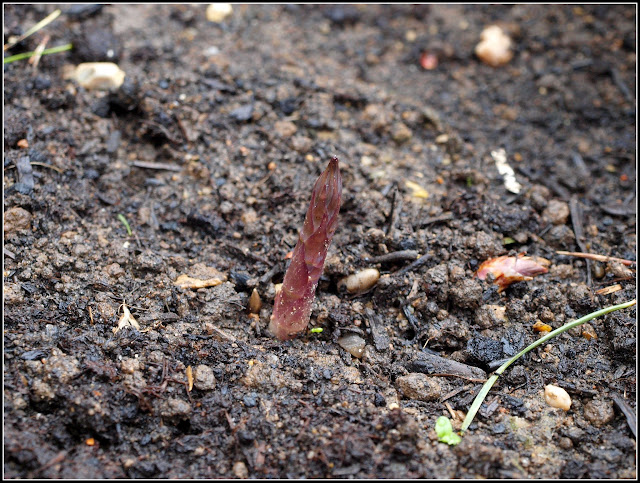 I'm definitely not going to harvest any spears this year - which will take a huge amount of self-restraint! I'll let the plants settle in and re-build their strength. Maybe next year I'll feel justified in taking a small crop? 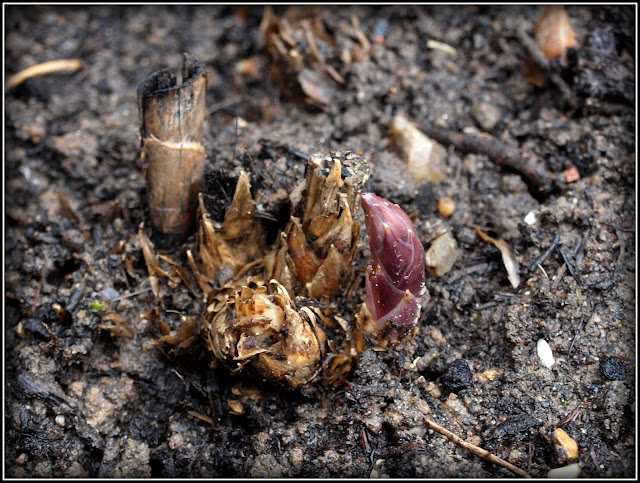 For the record, my Asparagus is now housed in a big (50cm diameter) bottomless plastic container (originally a dalek-type compost bin). It is filled with a mix of Norfolk loam and re-cycled composted stable manure (used previously for growing potatoes). I just hope it drains well enough, because I know Asparagus likes sandy, "free-draining" soil. In its previous home, mine never did particularly well, and I think that was partly due to the shallowness of its bed, and probably excessive dryness. In its new location it will certainly have a lot more depth, so I look forward to seeing what happens.