Anyone who has been a father will understand what I mean when I say that my feelings in relation to seeds sown in my garden are very like those of an expectant father... worry, worry, worry, relief!


It is with a big sense of relief that I see that some of my Carrot seeds are finally germinating: 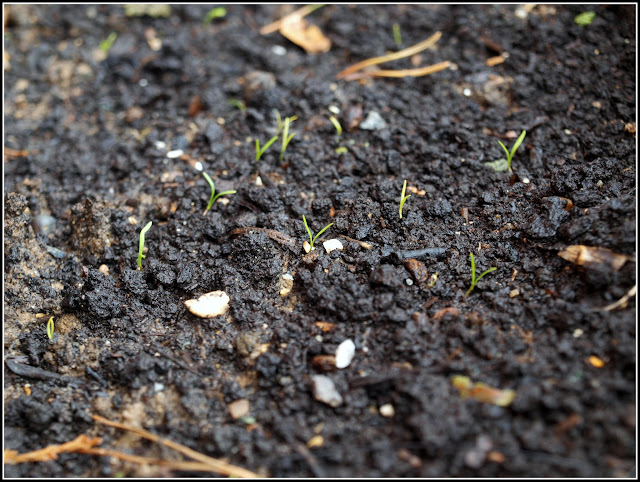 The ones in the photo above are in the wooden planter outside our kitchen window, but there are also some showing through in the big raised bed in the veg plot too. Still no sign of the Parsnips (but I expect it will be Twins in the end, if you follow me).


I am also concerned about my Cotinus tree. In 2014 I thought it had died, but it recovered last year - or at least most of it did. One large section didn't produce any new leaf shoots, so I am anxiously waiting to see what happens this year. The tree produced quite a lot of new shoots from low down on the main trunk, so maybe some clever surgery will be required in order to maximise their effect, whilst possibly having to cut out some dead wood elsewhere. We'll see... The remainder of the tree is slowly coming back to life. 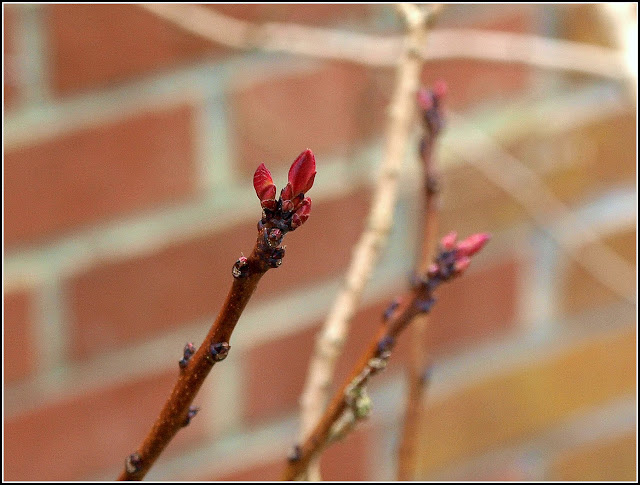 During the Winter many of the woody herbs look all-but-dead, and you start thinking "This is never going to survive", like this Purple Sage: 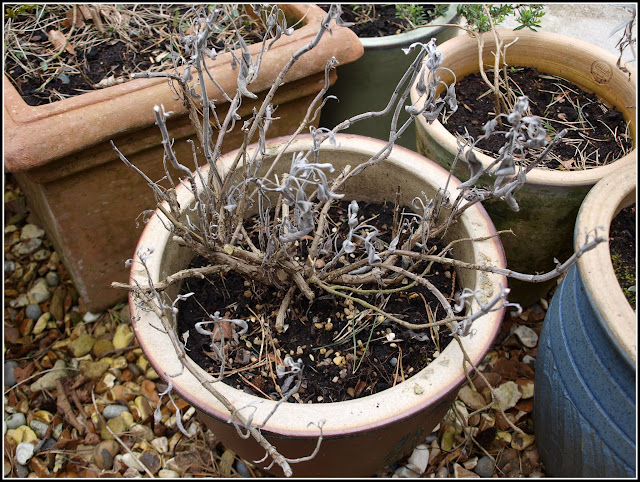 However they usually do come back OK. This one is beginning to send out new leaves, so I'm confident that it has pulled through. 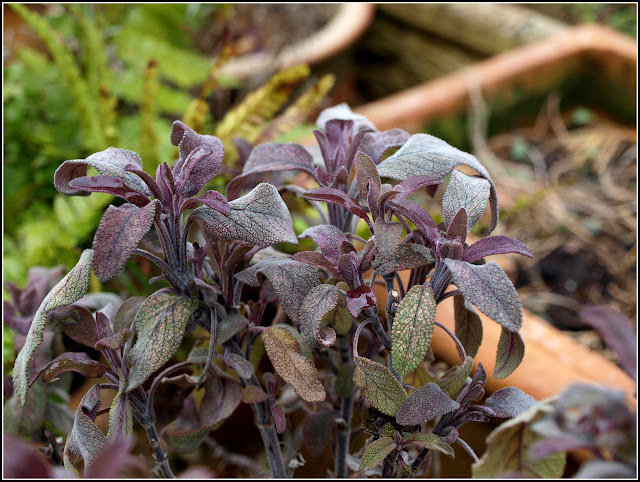 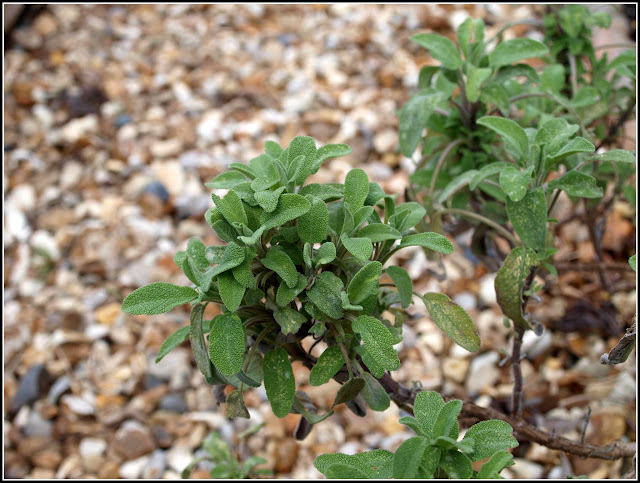 My green Sage had gone very straggly, so last year I took lots of cuttings and tried to start off some new plants. Only two of them survived the Winter, and currently look like little more than bare sticks unless you look very closely indeed. This is one of them - just a little bit of green showing on the stem at the left. 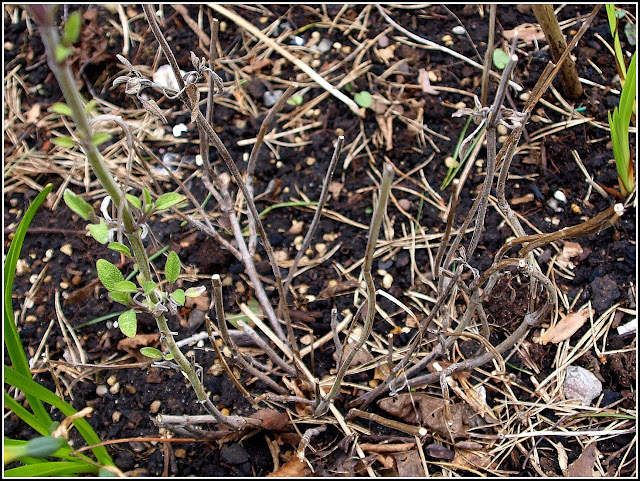 There's no doubt about this young Hypericum though. It's a volunteer, probably self-seeded from the bigger bush growing about two metres away. 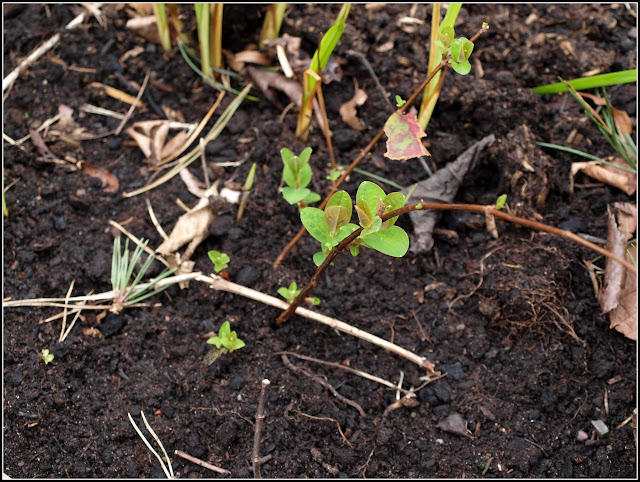 Plenty of life in the Raspberries too. I the Autumn I pulled up about half of my Raspberry plants because I had concluded they were diseased, so I only have about 8 left. If they don't do well this year, they're coming up too! 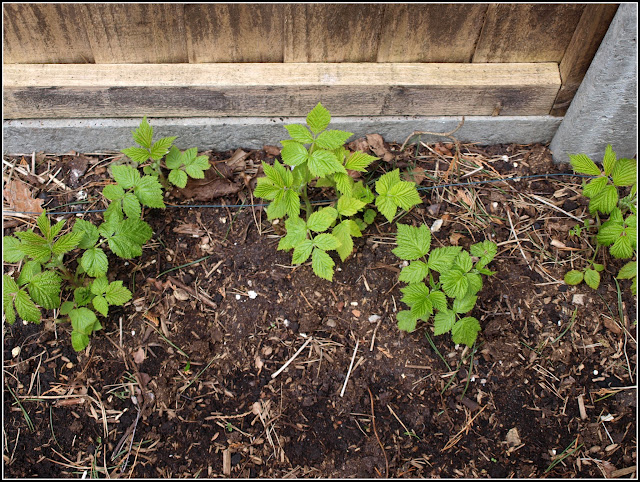 Ample evidence, if you needed any, to prove the saying that a garden is never finished, it just evolves!