At the weekend I had the privilege of attending the Challock Chilli Fest, a chilli-themed event hosted by Stephen Shirley, the owner of Victoriana Nursery Gardens and his family / team. 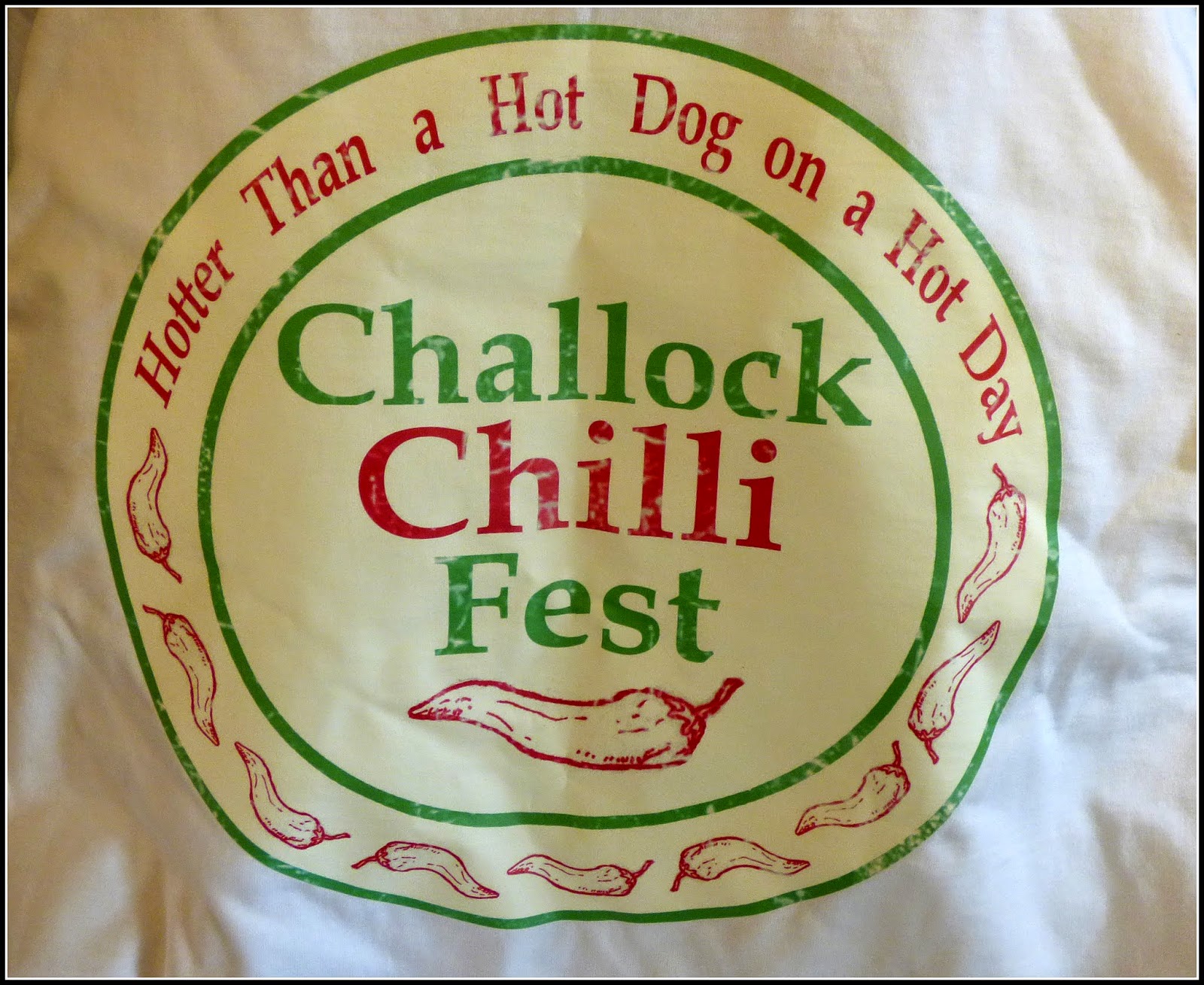 Victoriana is a small family-run nursery - very different to the huge chain-owned Garden Centres. For a start, it has character. My reason for visiting was primarily to meet Stephen, who I know through the UK Veg Gardeners forum, but of course there was an ulterior motive: we share a love of the chilli! Actually there is more to Victoriana than meets the eye. For instance, I think if I were a serious Fuchsia enthusiast, this would be a place I would want to visit often...

On view this past weekend were 80 different varieties of chilli, all grown on-site, in a plastic poly-tunnel.

Some of them were apparently quite hot...


Looking at this photo of Stephen and me, you would think I had just eaten one of those hot, hot chillis!

Actually, it was a hotdog from Cafe Mauresque made with Merguez sausage, with yogurt with mint and harissa - which was absolutely delicious! In fact there were lots of edible goodies on sale. For instance these potato crisps with chipotle chilli flavouring from Kent Crisps. 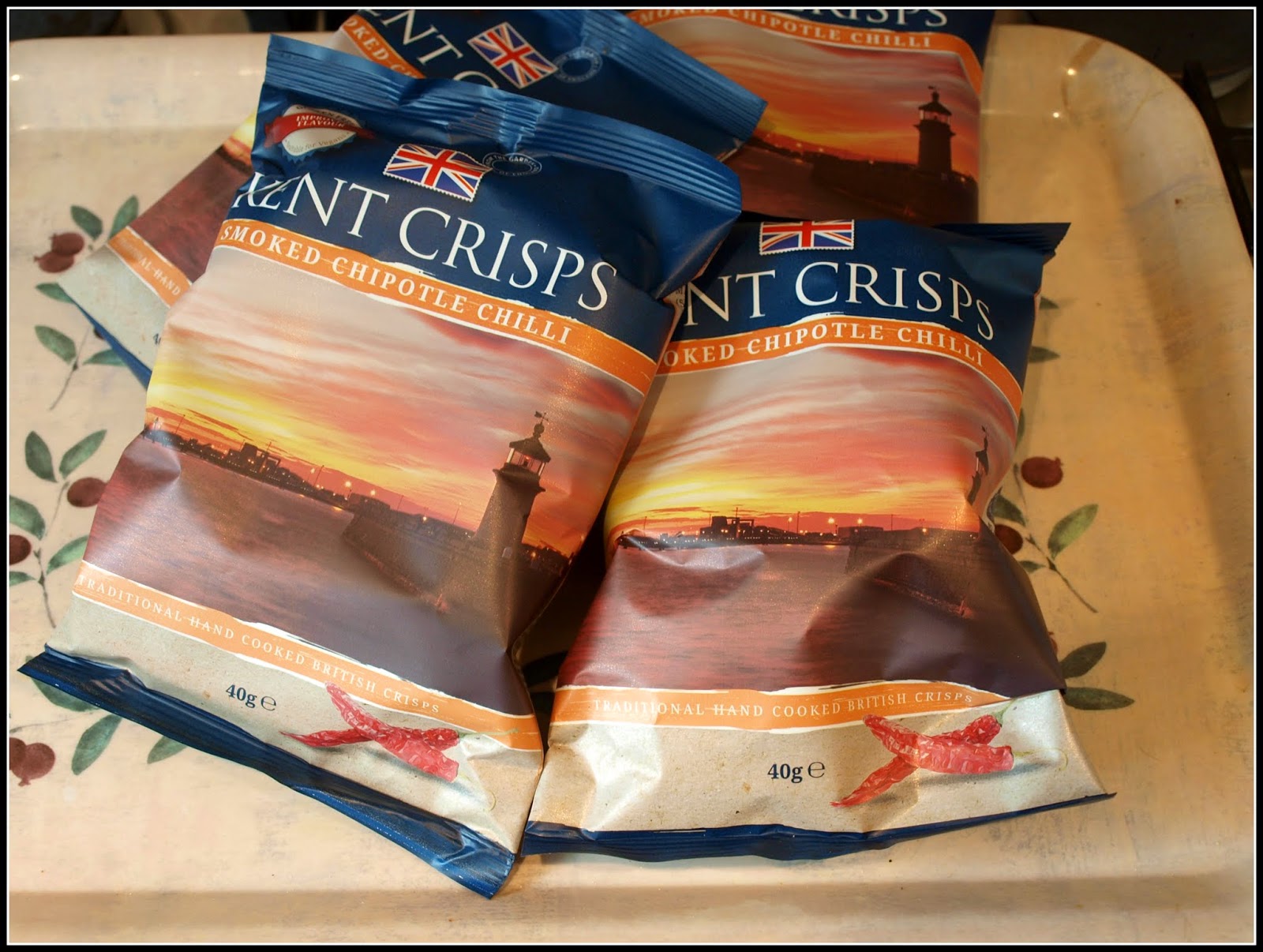 And this Indian Lime Pickle and Hot Mustard Pickle (aka "Piccalilli")  from "Jane's Country Larder". 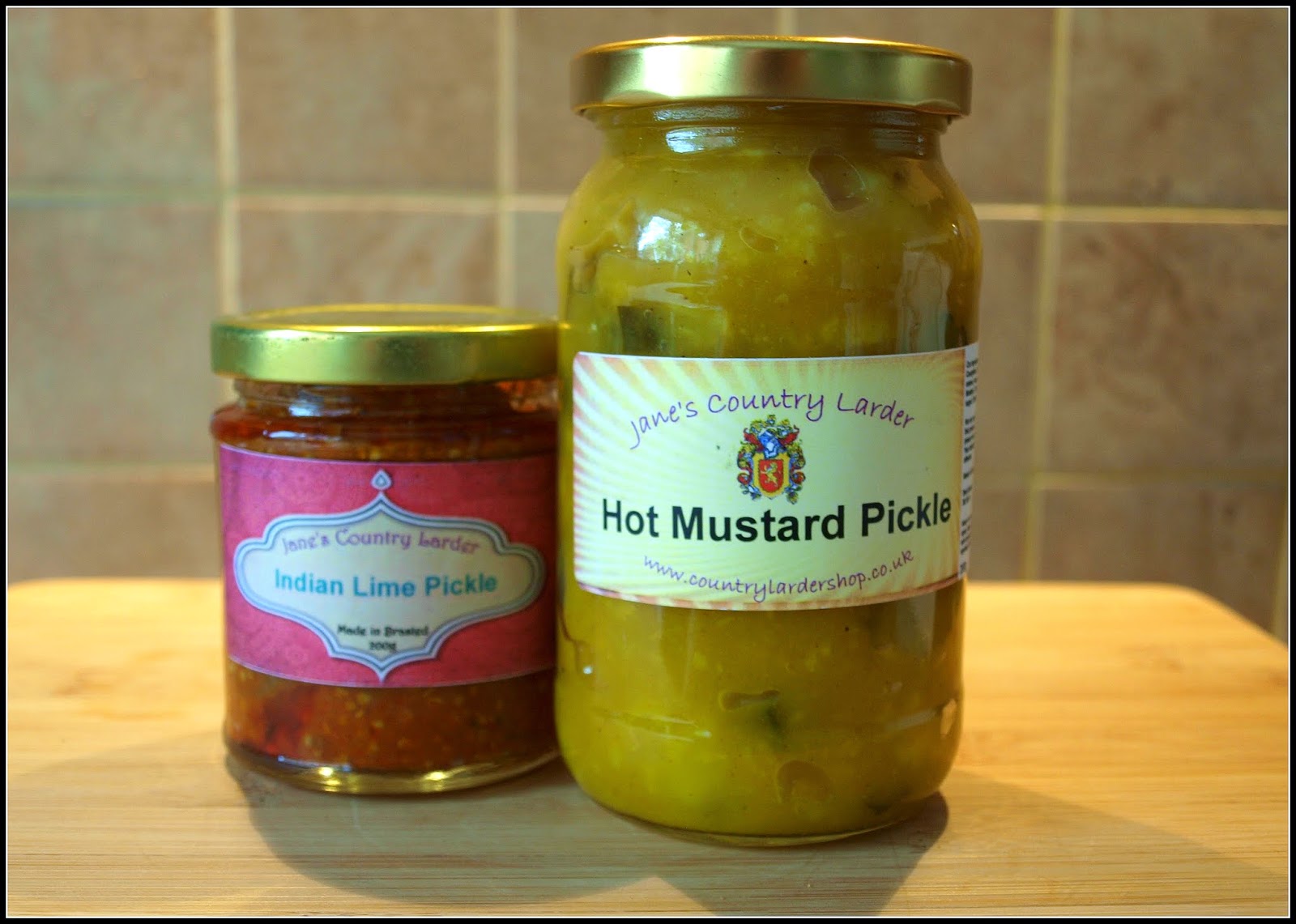 The star attraction though was the chilli plants. It was really inspiring to be able to see Stephen's chilli plants "up close and personal", and in my case, to photograph them. Most of the varieties were available for tasting too (though I didn't avail myself of this offer). This really is the way to find out if you like chillis - either to grow them or to eat them. Seeds for about half of the 80 varieties were available to buy (you can also get then via the Chilli Peppers page of the Victoriana website.)

Here is a small selection of what was on offer: (Apologies to Stephen if I have mis-identified any of them!) 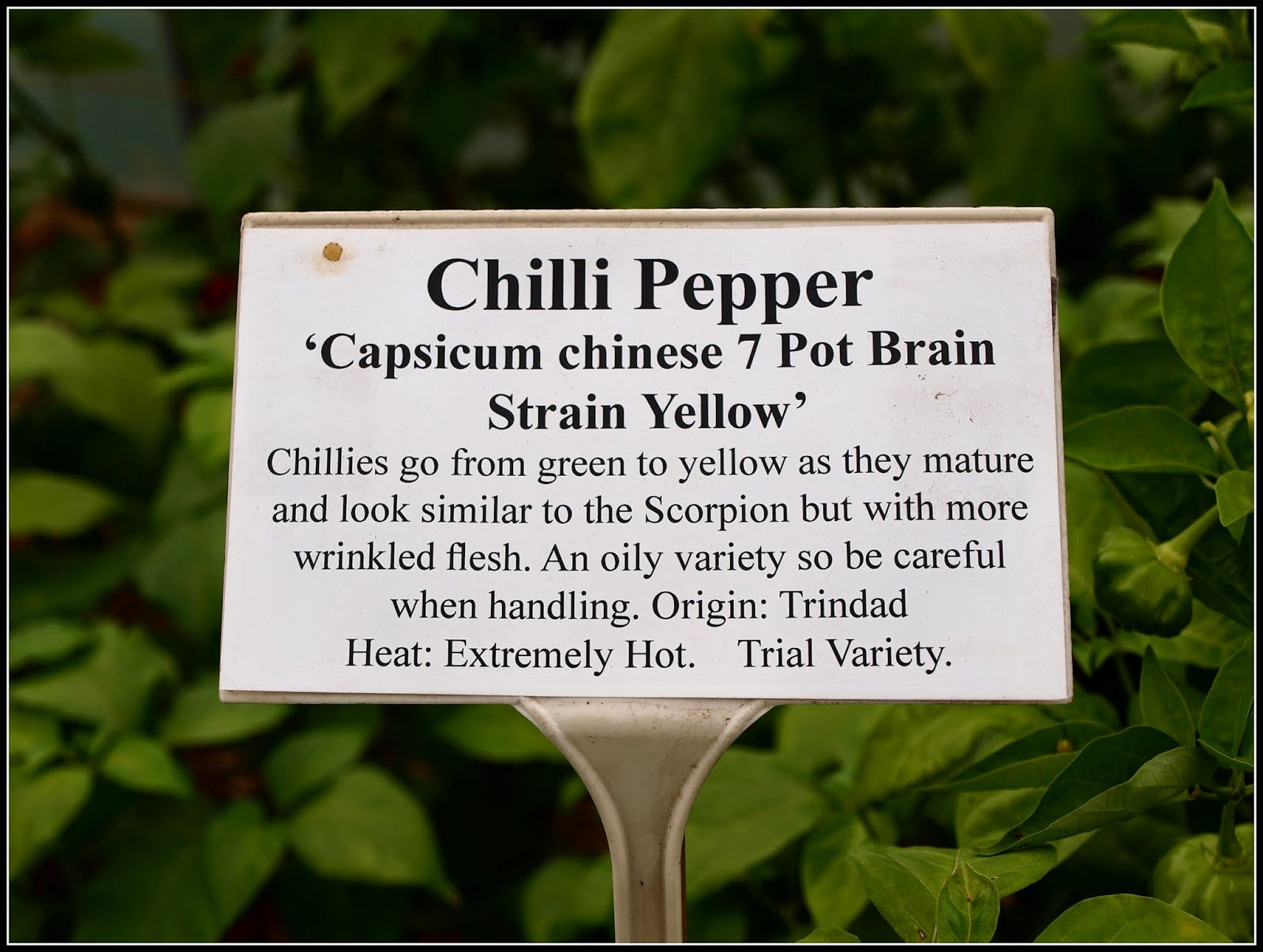 Stephen's chilli plants were mostly a lot bigger than mine. The reason for this is of course that his are grown in a polytunnel, whereas mine are out in the open. As it happens, this suits me fine. I couldn't afford the space in my little garden for plants as enormous as Stephen's ones anyway (although he was trying to persuade me to install a polytunnel!). Many gardening books assert that growing chillis outdoors is not worthwhile in the UK. They are wrong. I have done it for years, and I usually get a pretty good crop. You just have to start them off indoors and only put them outside when the weather warms up in the Spring. Chillis do take a long time to grow to maturity though, so the key to success is to start them off early (Jan / Feb in the UK), as long as you have a suitable place to keep them warm and provided with enough light.

Regular readers of my blog know full well that for a long while I have been interested in growing chillis. Well, after our visit to Challock at the weekend I'm upgrading that: I'm now officially "obsessed"!
Posted by Mark Willis at 12:00