"Volunteer" is the name I give to a plant that just appears in the garden of its own accord, without being deliberately sown or planted. Sometimes it is imported by birds, and other times it's just natural self-seeding by a mature plant.


One of the plants most useful for adding height in a garden is Verbena Bonariensis, which grows to about six feet tall.  I have some in a big pot on the patio. Just recently I noticed a few little seedlings of it coming up in the cracks between the paving-stones. I carefully eased them out and potted them up in 4-inch pots of moist compost, for which they were seemingly grateful because they have started to grow rapidly. 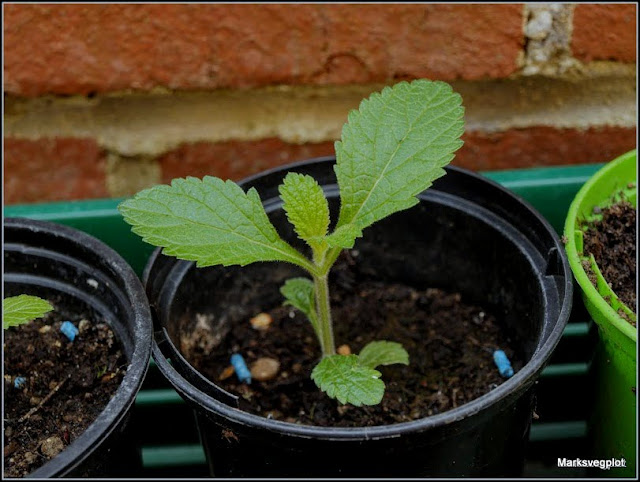 I know I will probably live to regret this, but at present I would dearly love to have a big drift of that Verbena, swaying in the breeze! People tell me it self-seeds very profusely, so in a year or two I'll probably be ripping up its seedlings and discarding them. For now though, I'm nurturing them. 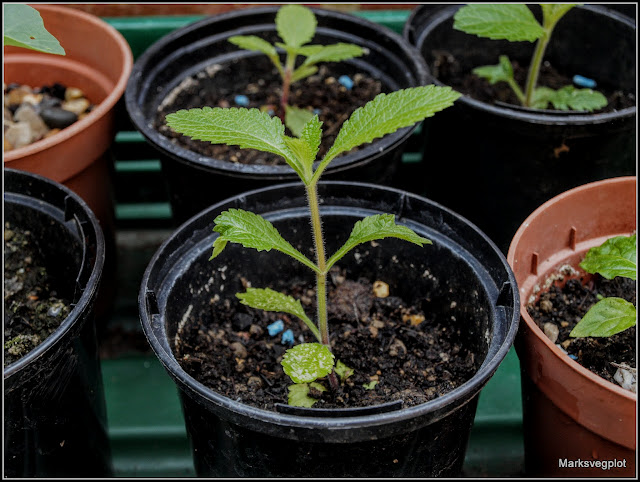 In a small garden like mine, Verbena Bonariensis can actually look too tall, so this year I experimented with pinching-out the stems when they reached about four feet, to encourage the formation of side-shoots. I seems to have worked quite well, and even better it means that I have been able to use the trimmed-off parts as cuttings to establish more new plants.


I have also just potted-up a few self-seeded Thyme plants. Very tiny ones, but I'm sure they will grow quickly now that I have given them "luxury homes of their own". 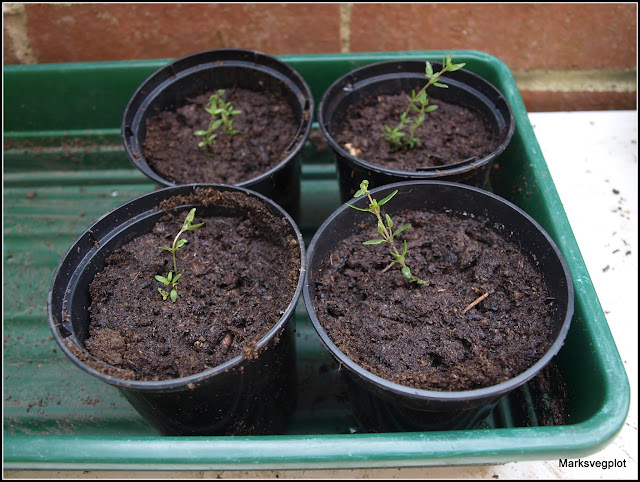 I'm particularly glad that the Thyme has produced these seedlings, because I find it difficult to maintain a good supply of this herb. In my garden it suffers a lot from what I interpret as Capsid Bug damage. The upper surfaces of the leaves get nibbled away, leaving them looking scarred and grey-coloured instead of a healthy green - particularly unattractive in a culinary ingredient. The plant often dies as a result. 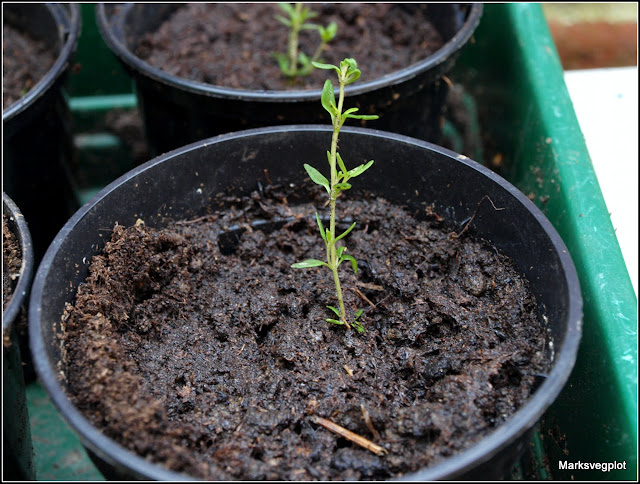