A short break in the Cotswolds

It was Jane's birthday last Saturday, and we decided to mark the occasion by spending a couple of nights in a little hotel in Winchcombe, in the Cotswolds. As I'm sure most of you know, the Cotswold Hills are an area of outstandingly beautiful countryside, situated broadly West of Oxford and East of Cheltenham. Fortunately we can drive there in about 90 minutes, which means that it's not a major journey.

Regrettably the hotel in which we stayed fell a long way below expectations, but this didn't prevent us visiting some nice places and seeing some interesting things, some of which I'm going to show you here. First, a few photos of the historic town of Tewkesbury, site of a most impressive abbey originally begun in the year 1102, and of a famous battle in 1471 during the Wars of The Roses. Today it's a tranquil and picturesque town offering lots of opportunities for tourism - particularly "messing about on the river"...


We visited the abbey first, and were very impressed by the organ with 4162 pipes, alleged to have been played by the poet and author John Milton. While we were at the abbey, the organist was practising for a Recital, and was playing some very stirring music! 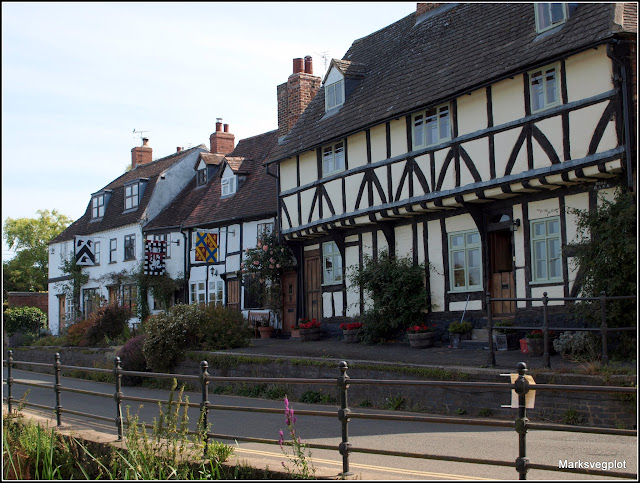 We also took a very peaceful and relaxing trip on a small electric boat which took us along a stretch of the River Avon just near its junction with the River Severn. I loved the name of the road where we joined the boat - "Back of Avon". Here we are passing under the 12th Century King John's Bridge: 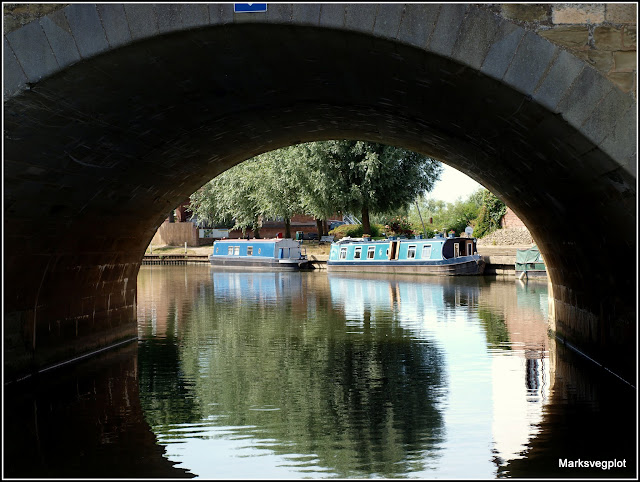 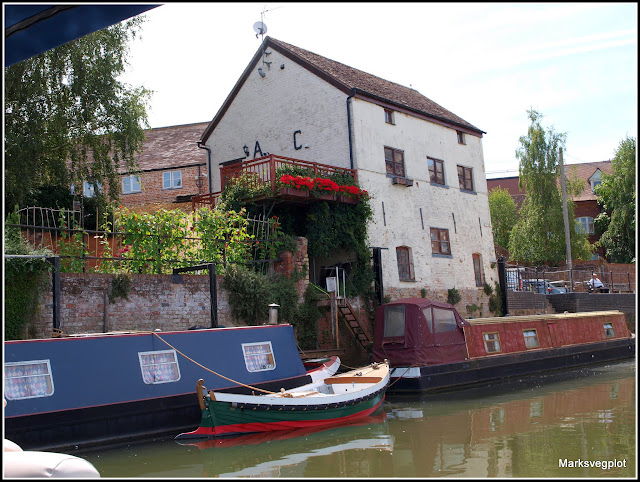 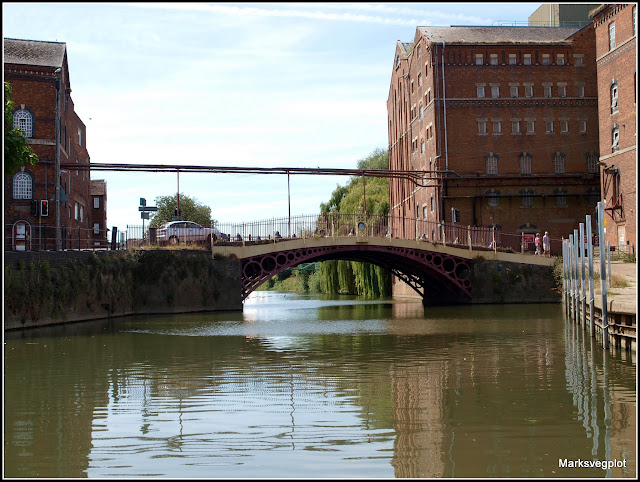 After spending the morning in Tewkesbury our first stop in the afternoon was at a pottery. We collect small pieces of pottery as holiday souvenirs, and we were very pleased to find the pottery of Toff Milway in the village of Conderton. Toff's work is amazing - each piece is an exquisite and unique work of art. Unfortunately it is also (and justifiably so) very expensive, so we were only able to afford a small piece. Nevertheless it is really nice, and just the sort of thing we like: 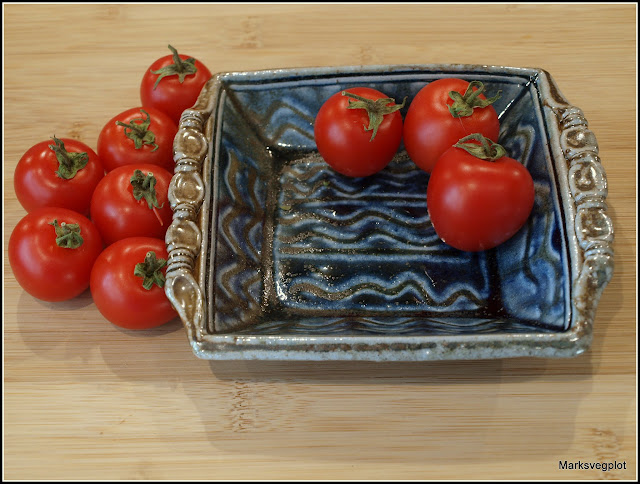 On next to a very special National Trust property - Snowshill Manor. This property is where Charles Wade lived, and he was the quirkiest of quirky collectors. He collected "stuff". Stuff of every description. Things which were of interest not because they were valuable, but because they were good examples of craftsmanship or design. Wade felt that such things ought to be preserved for posterity. The whole property is crammed full of interesting artefacts, in no particular order and with no labelling or classification. The visitor has to interpret for himself - which is sometimes far from easy!

This, for instance, is an early Fire Engine: And this is one of many dove-cotes: 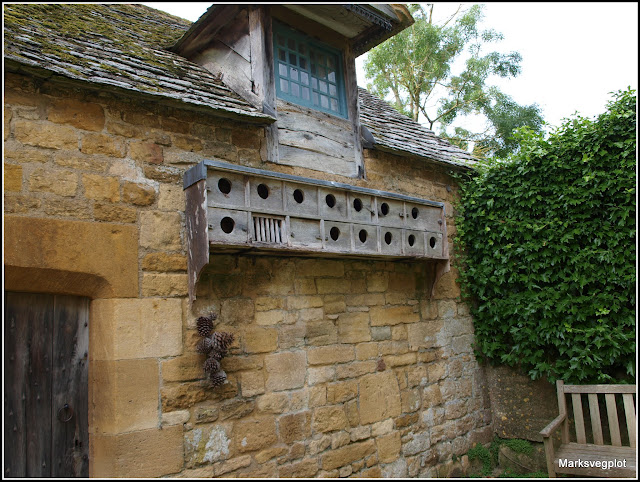 The gardens at Snowshill are in many ways like the buildings - a collection of very different "rooms". This one is a model village: 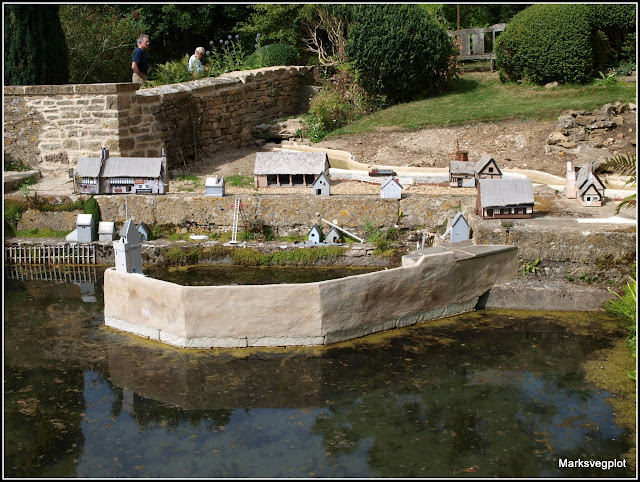 This was one of our favourites. 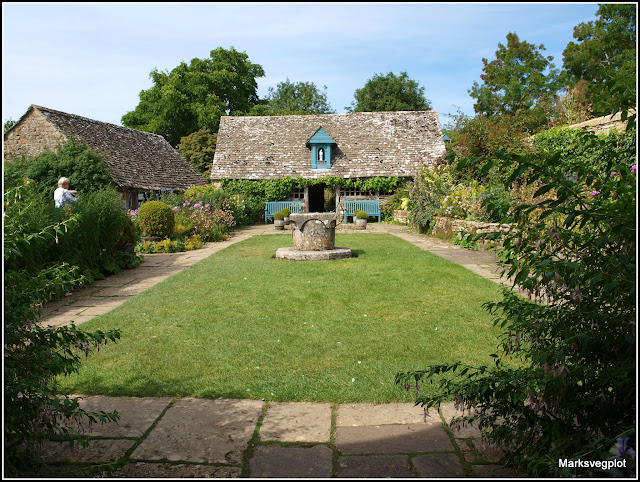 Above the little recess from which the previous photo was taken was this very impressive 24-hour clock: 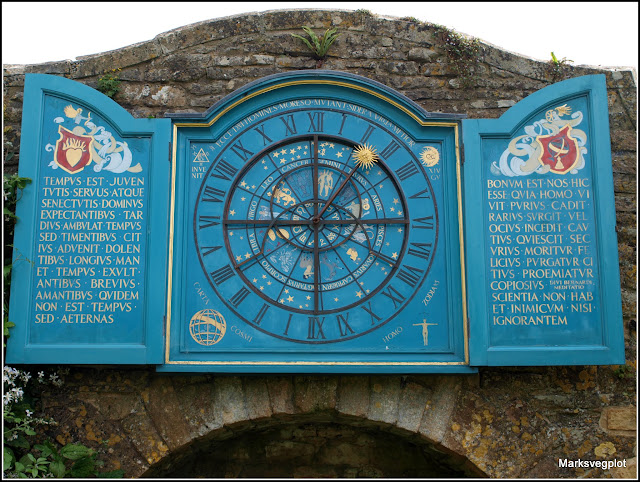 On a hot sunny day like the one on which we visited Snowshill, the numerous water-features seemed particularly attractive. 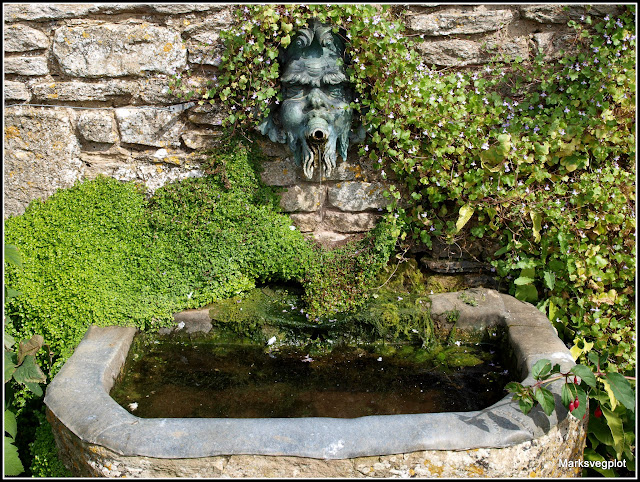 On the walk up to the manor I spotted this amazing bracket fungus. It was huge! 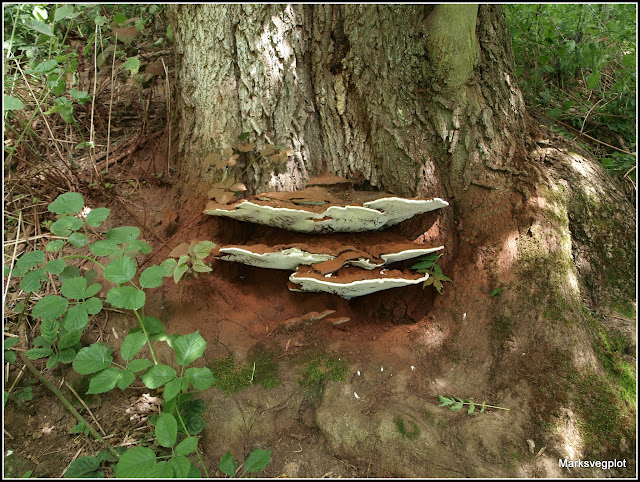 After a very welcome pot of tea at the NT tearoom we headed back to our hotel. The following morning we left early. We were quite glad to get away, because the hotel was not to our liking. The benefit of this was that we were able to get to another location we wanted to visit very early in the morning. This was the picturesque village of Lower Slaughter, not far from Stow-on-the-Wold. It's a lovely village, very typical of the area, but it is often exceptionally crowded with tourists (like us!). We got there at about 0830, and it was practically deserted. Very peaceful... 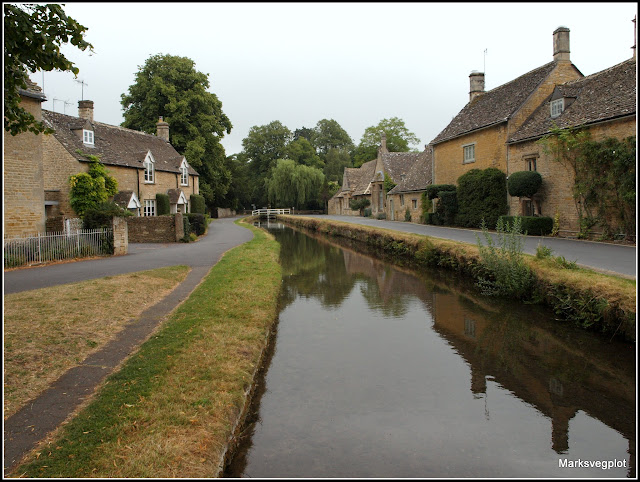 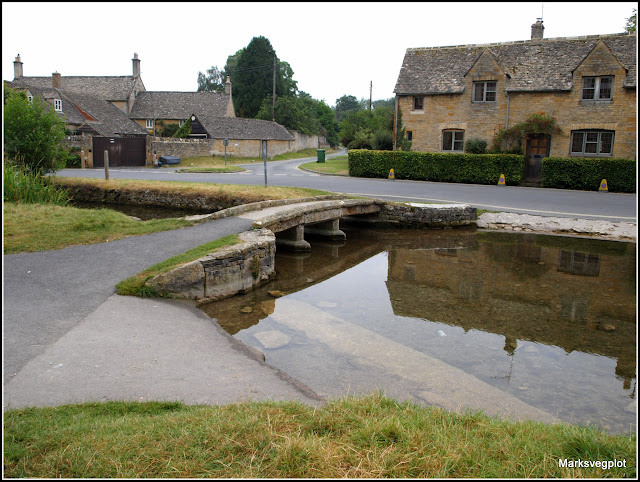 This is an interesting juxtaposition, don't you think? I'm sure it's not a coincidence! 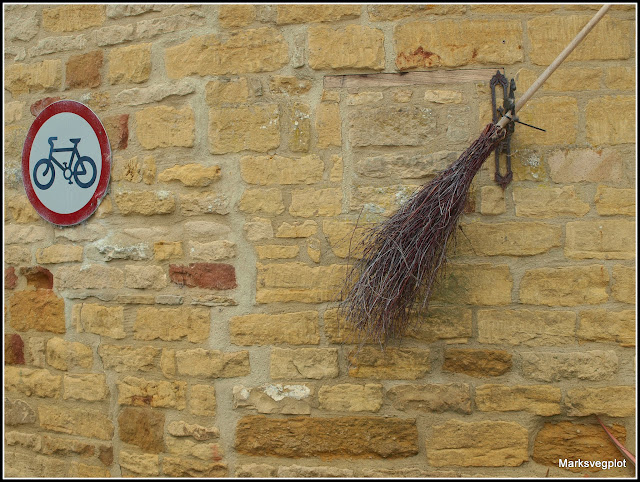 Our final stop before heading home was in Stow-on-the-Wold, a very picturesque little town much favoured by the tourist coach companies. Of prime interest from our point of view is the fact that it has a very good Cook Shop, with a huge range of useful kitchenware and gadgets!
Posted by Mark Willis at 12:00