This week I am putting PSB is second place on my post, because it has been very prominent in my Harvest Monday posts for the last couple of weeks. Instead I am putting at the top of the list Lettuce: 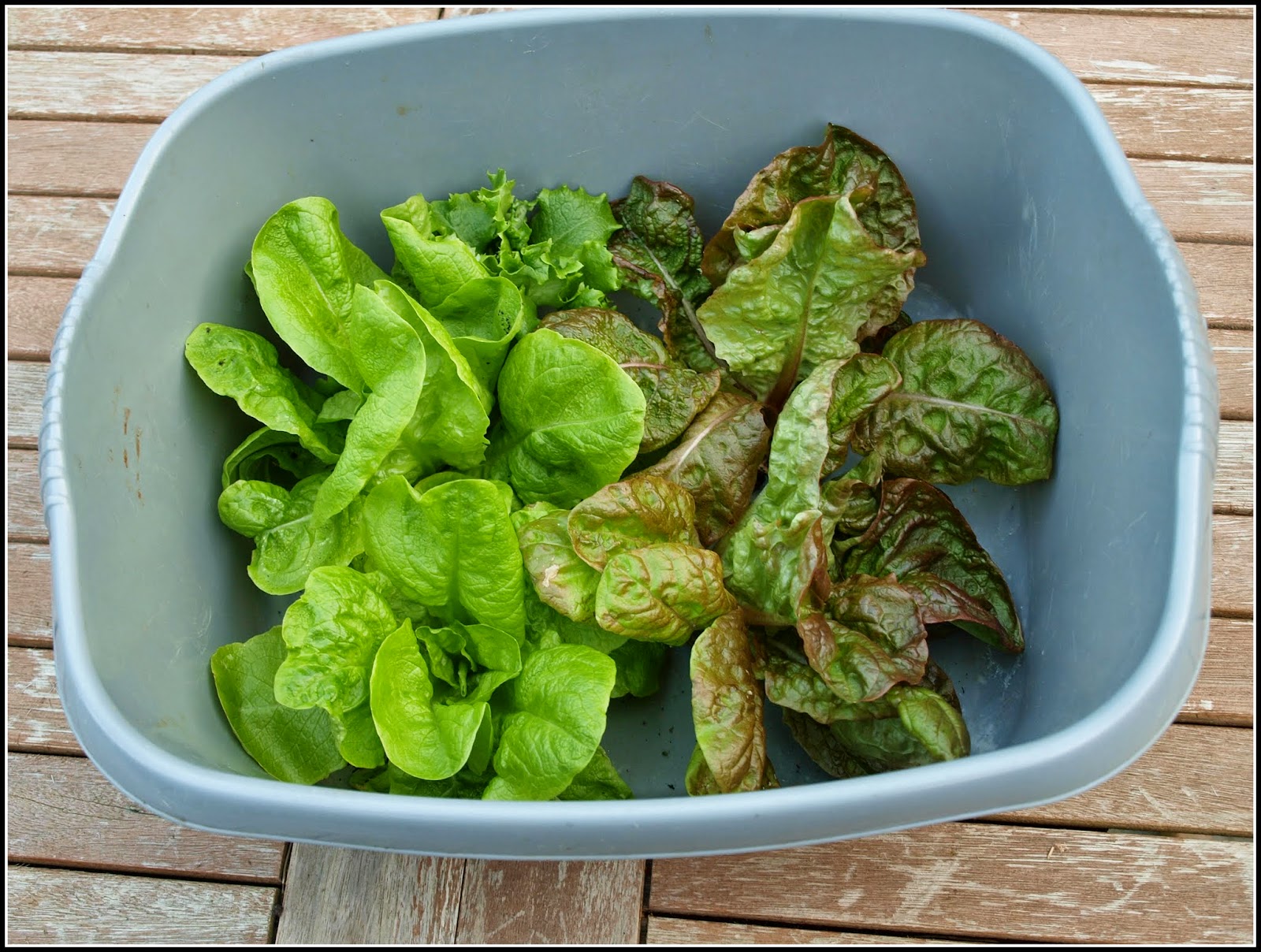 I picked the last of the over-Wintered Lettuces (there are 5 Lettuces in that bowl). They were planted out very late last year, but grown under cloches throughout the last few months.


They are not big, nor are they choice specimens, but they are available well before any new-season Lettuce could be. I sowed some Lettuce seeds about 2 weeks ago, but they are not going to mature for at least a couple of months, so this does make the over-Wintered ones seem attractive.

Anyway, those Lettuces, when put together with some Landcress, made enough salad for two meals for the two of us.

And here is the PSB... No further explanation required, I feel. 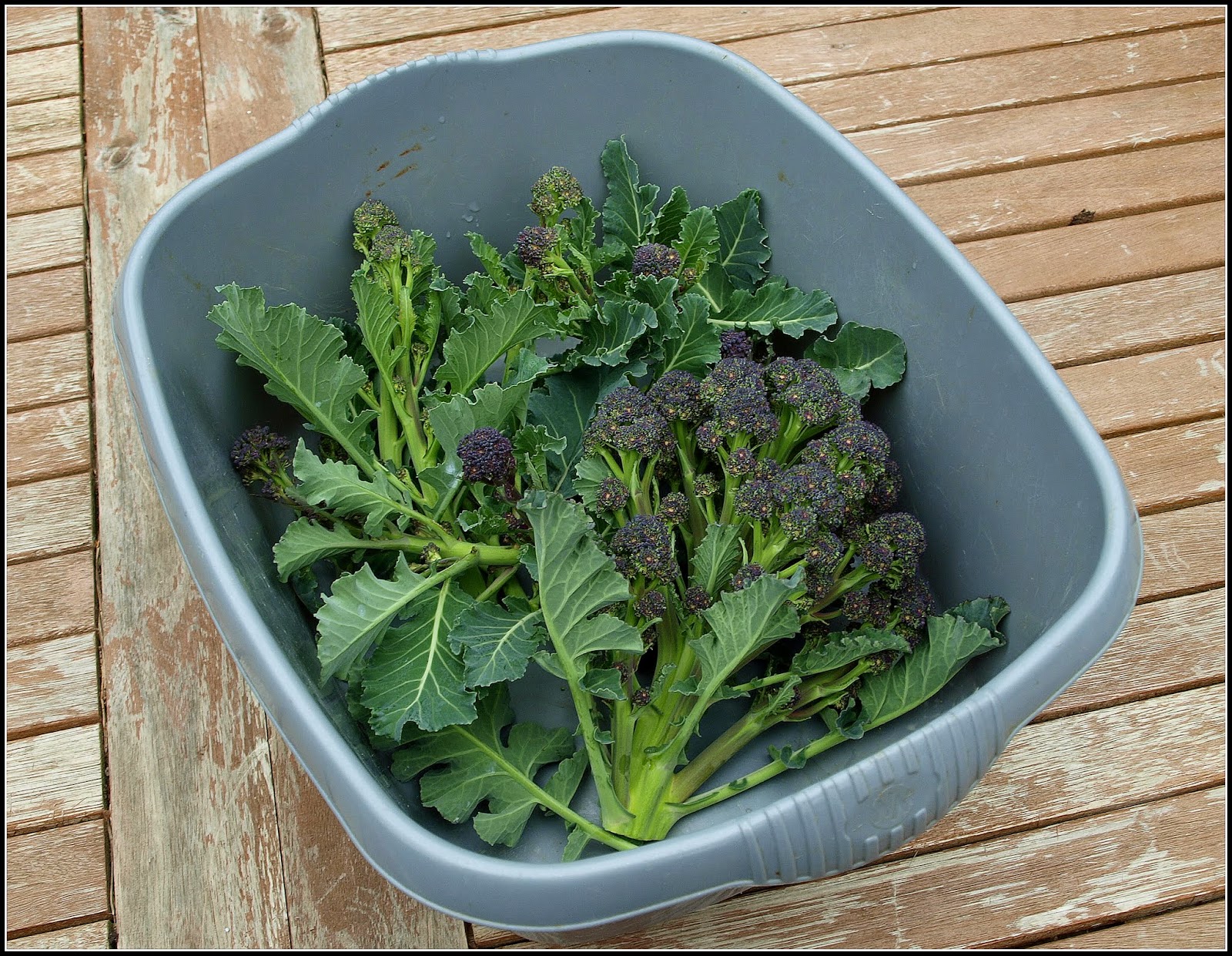 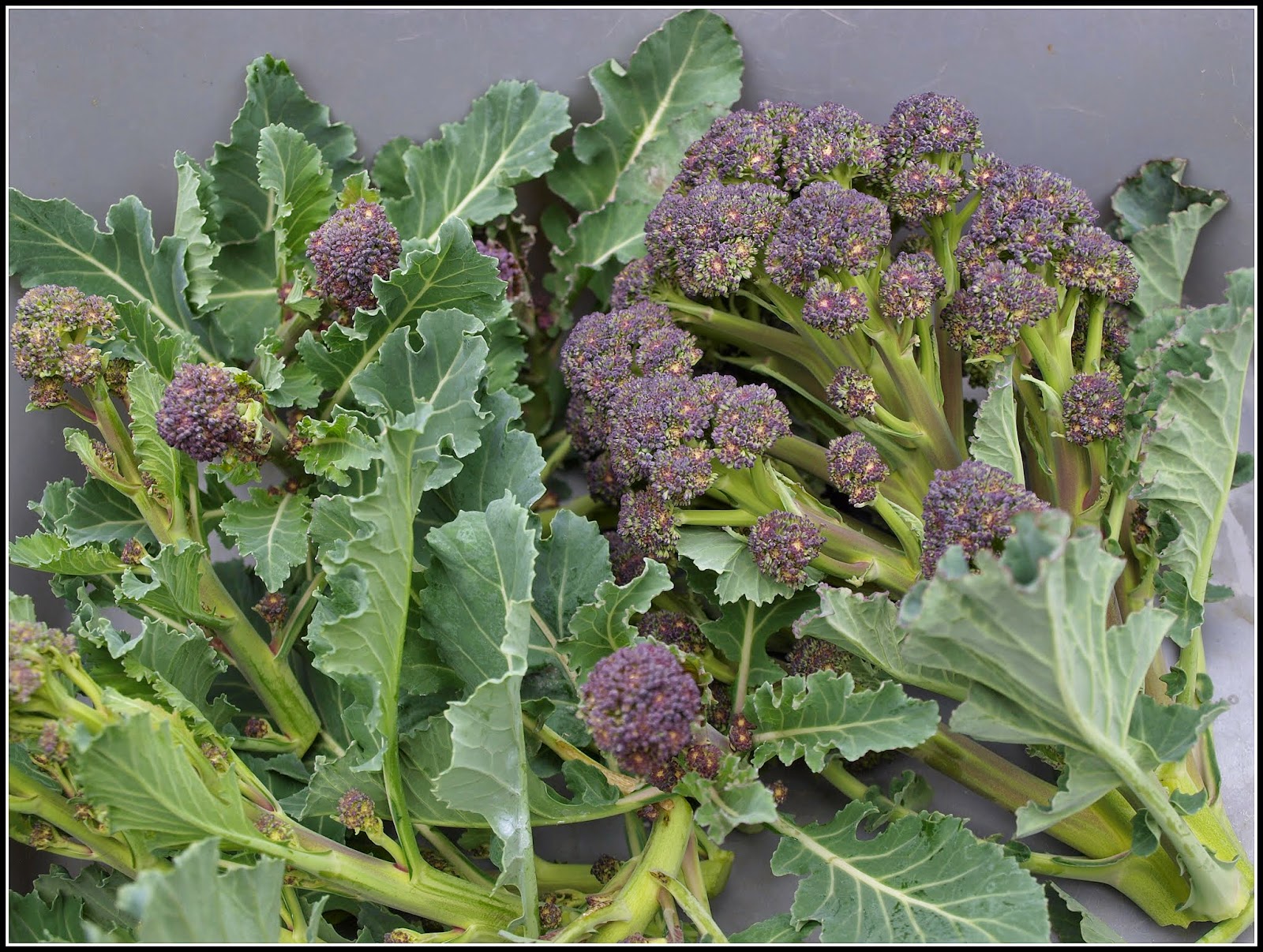 To go with the Lettuce seen above, I also harvested the one lone Radicchio that was left: 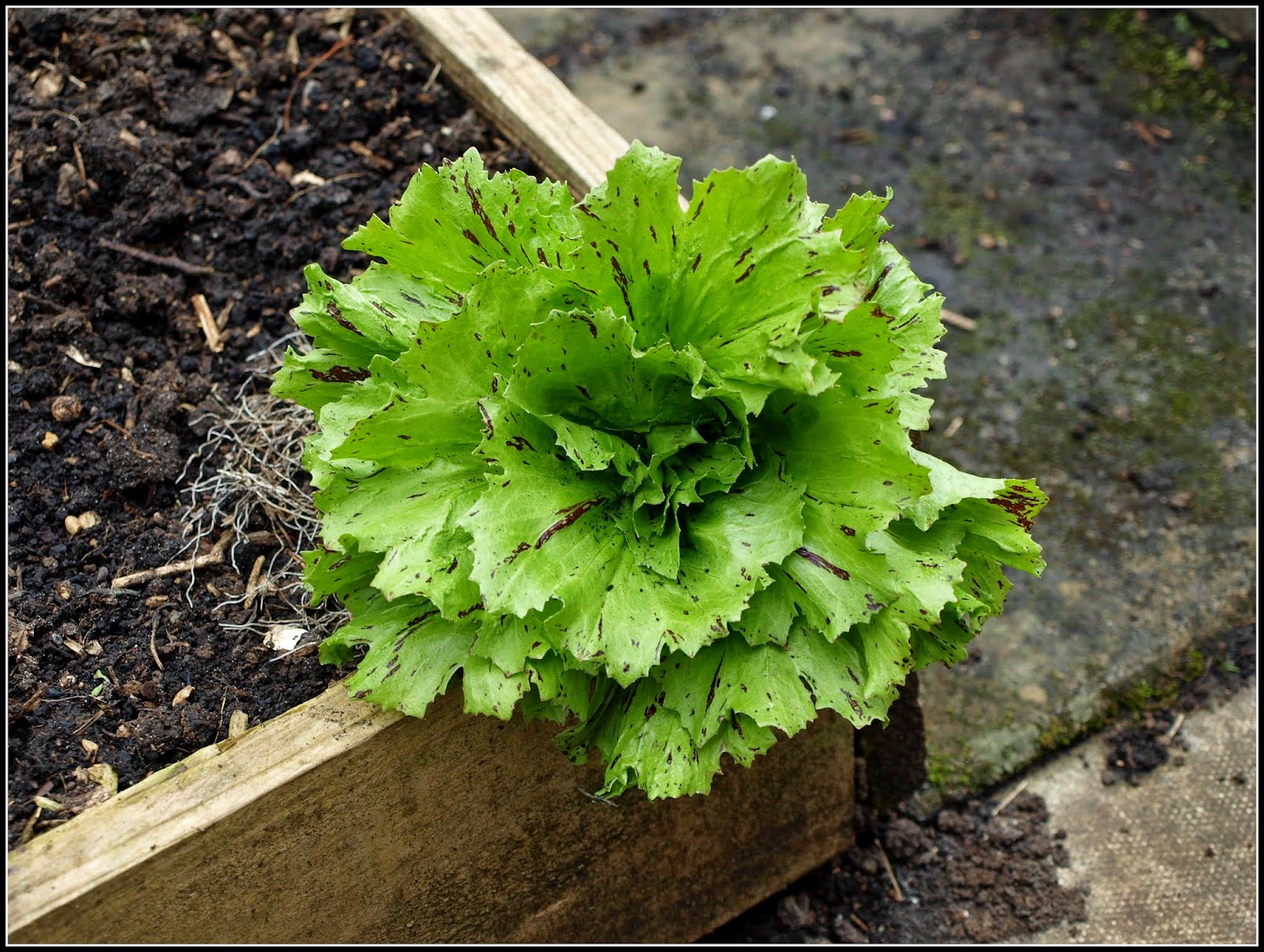 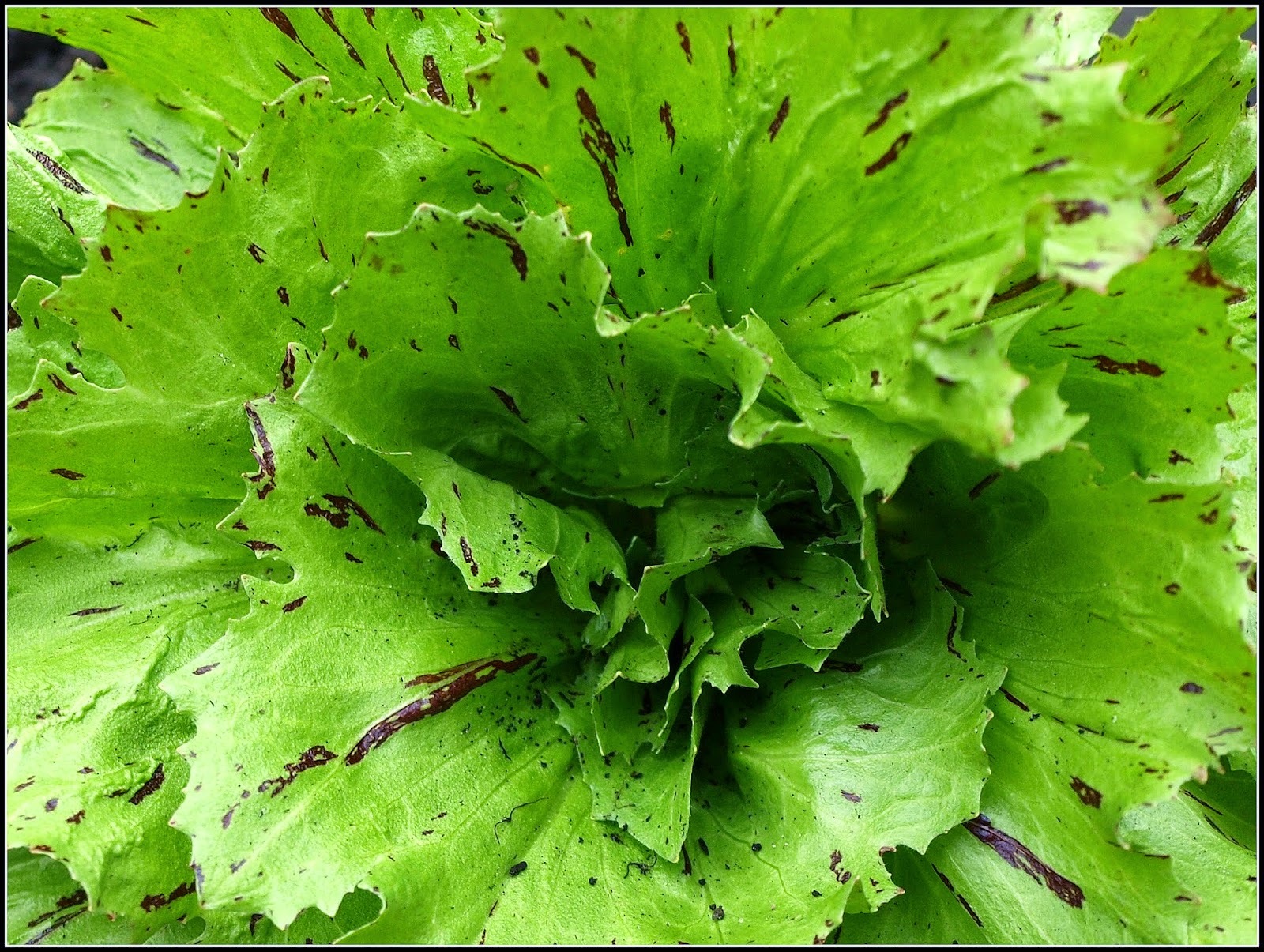 This is my entry for "Harvest Monday", hosted by Daphne's Dandelions. I hope you will go across and see Daphne's garden emerging at long last from the snow!
Posted by Mark Willis at 12:00