Fellow members of the UK Veg Gardeners' forum were commenting this week that the seasons this year had been "telescoped". Gardens got off to a slow start but have finished early. Lots of crops normally associated with late August or September have matured already. The same also applies to some of the flowers, like this Japanese Anemone "September Charm". 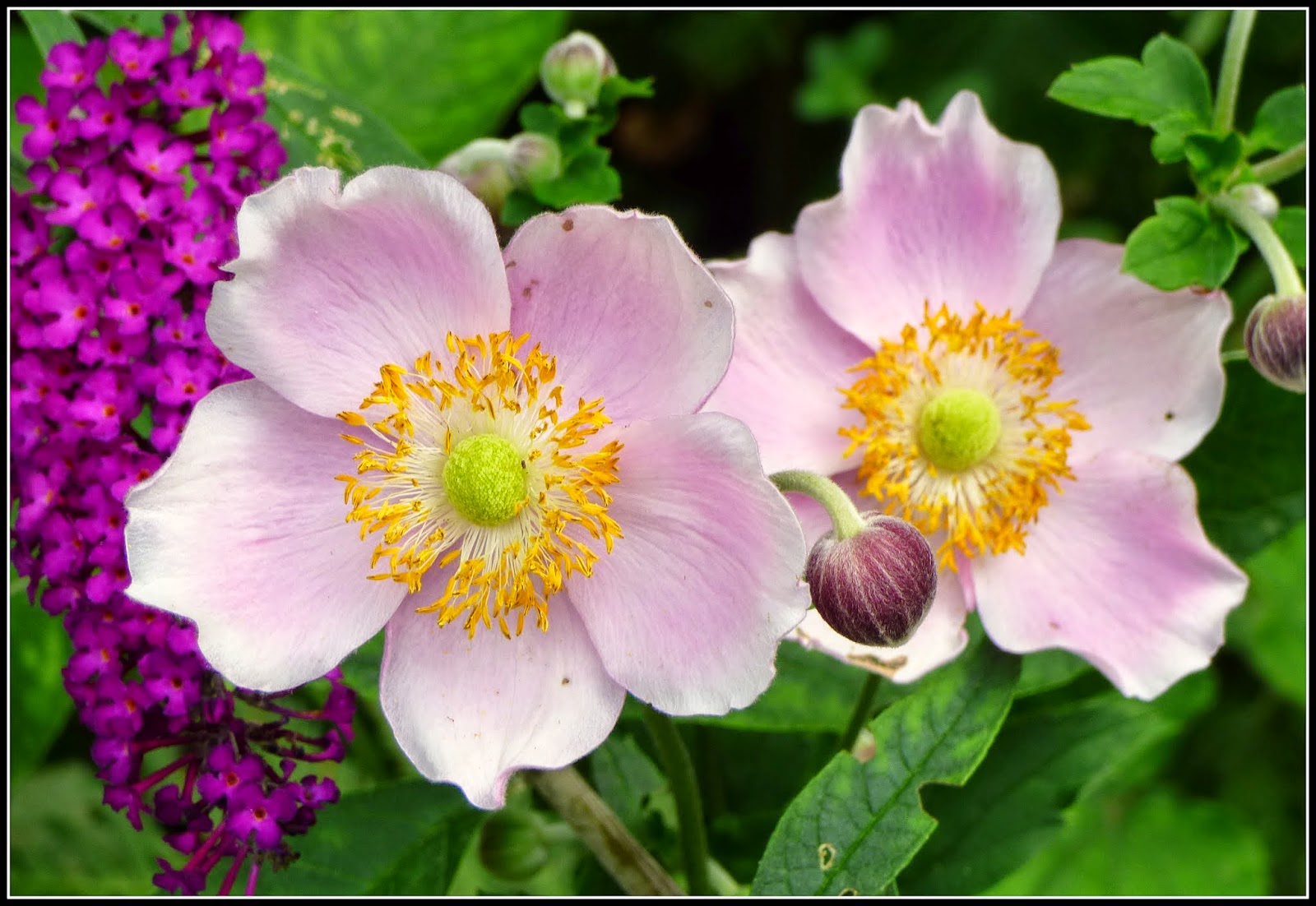 These photos were taken on July 31st and August 1st, so this flower is definitely too early! 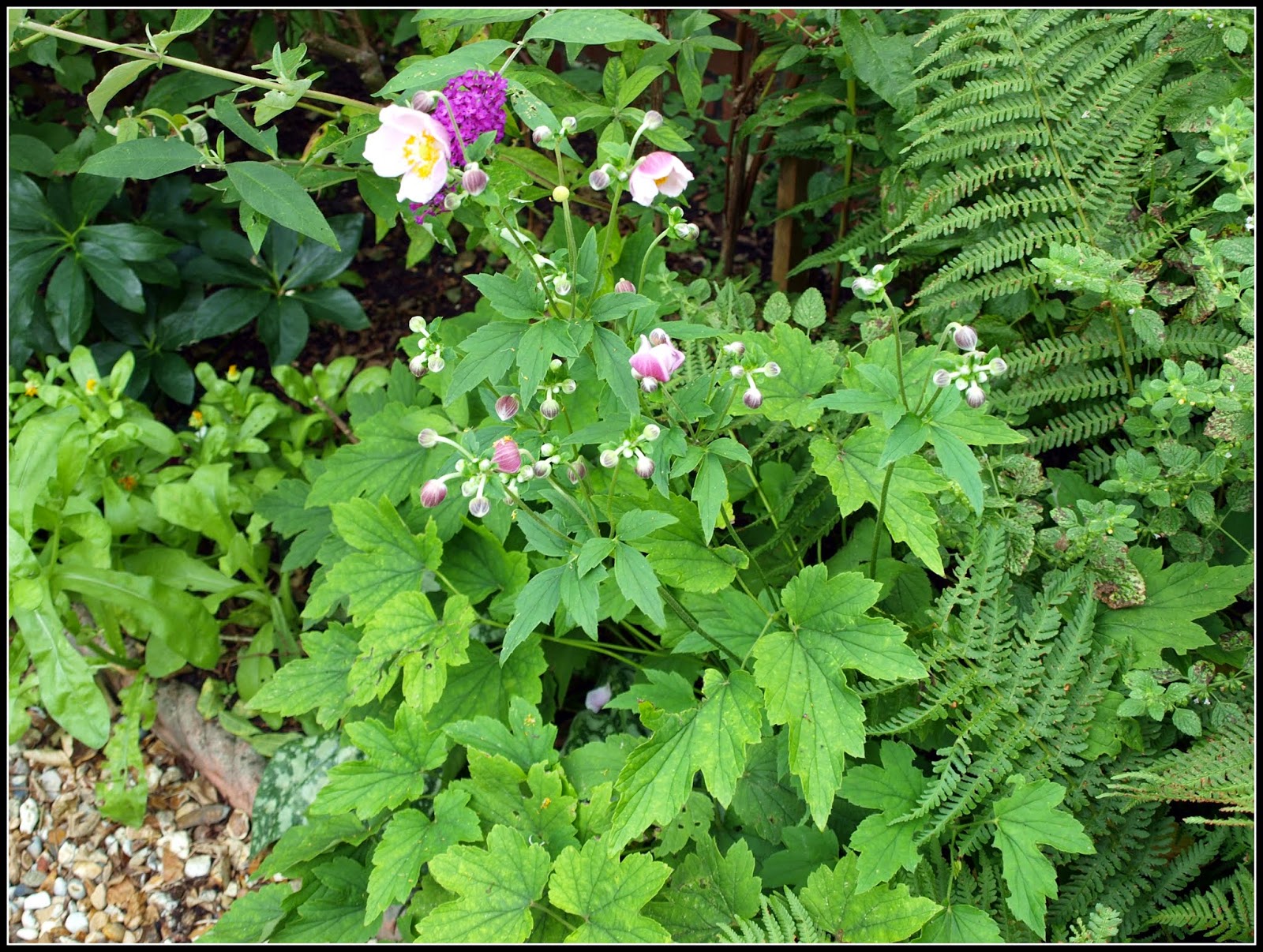 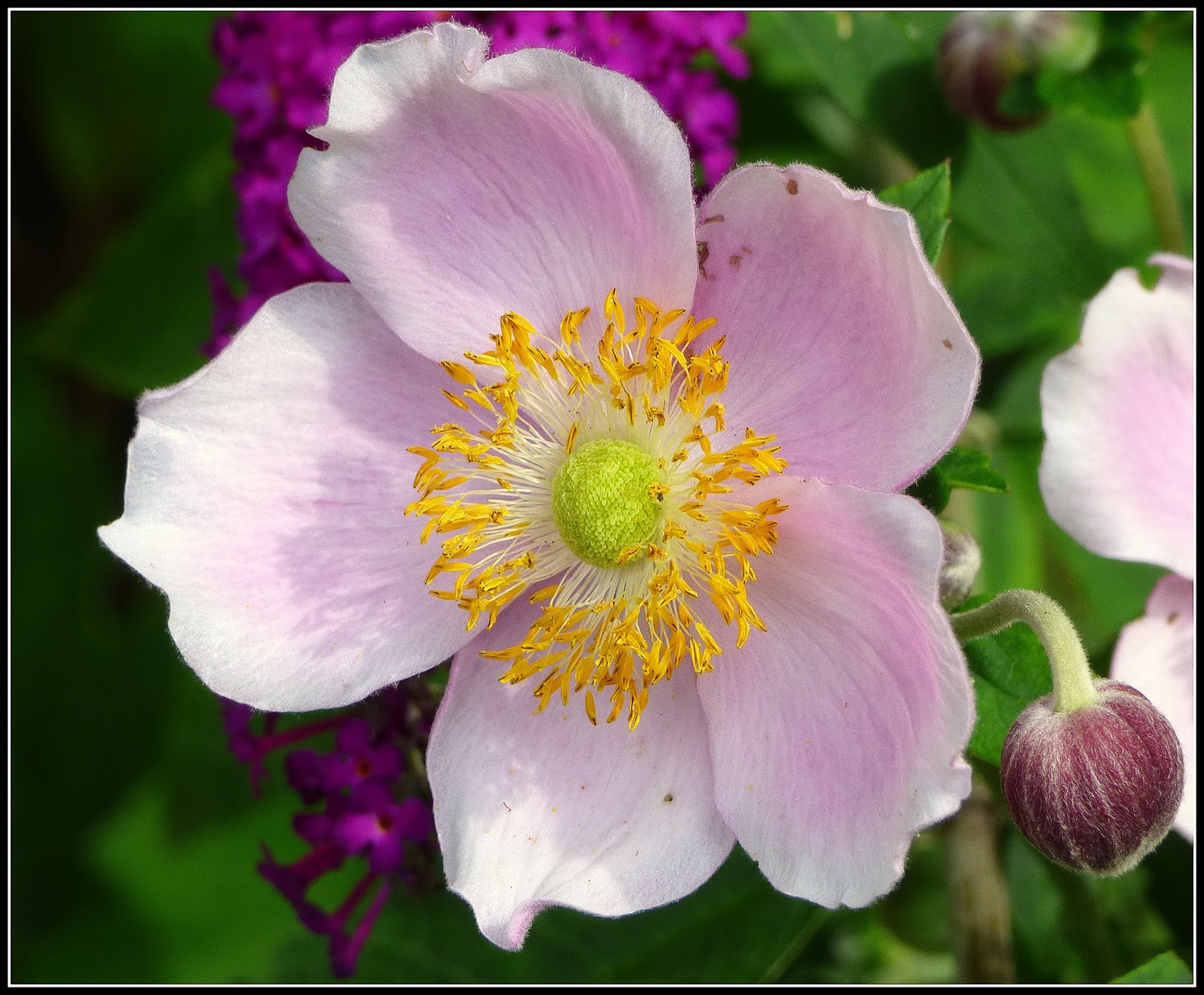 Well, early or not, it looks nice in the garden. 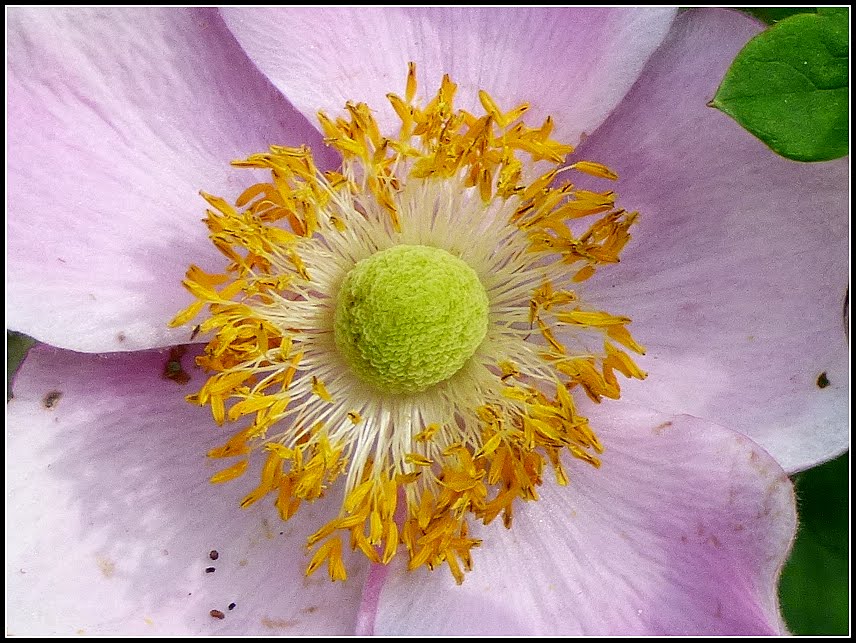 I recently noticed that the plant (which I acquired last Summer) had produced a few "babies", (they propagate via underground runners) so I dug some up and put them in a big pot so that I can bring them on and eventually plant them elsewhere. Maybe I'll put them into separate big pots as I do with most of my flowers. I do this so that I can change the layout of my garden whenever I like, in order to maximise the potential of whatever is flowering at the time. 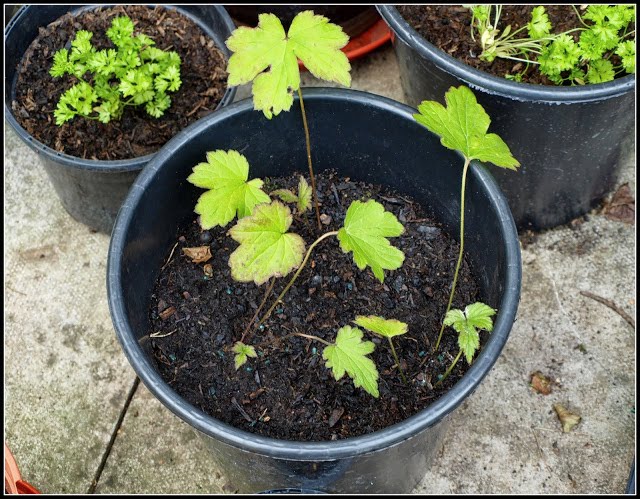 When it catches the rays of the evening sun, this flower is really very attractive. Its delicate mauve colouring makes a big contrast to the bright reds and yellows which dominate other parts of the garden. 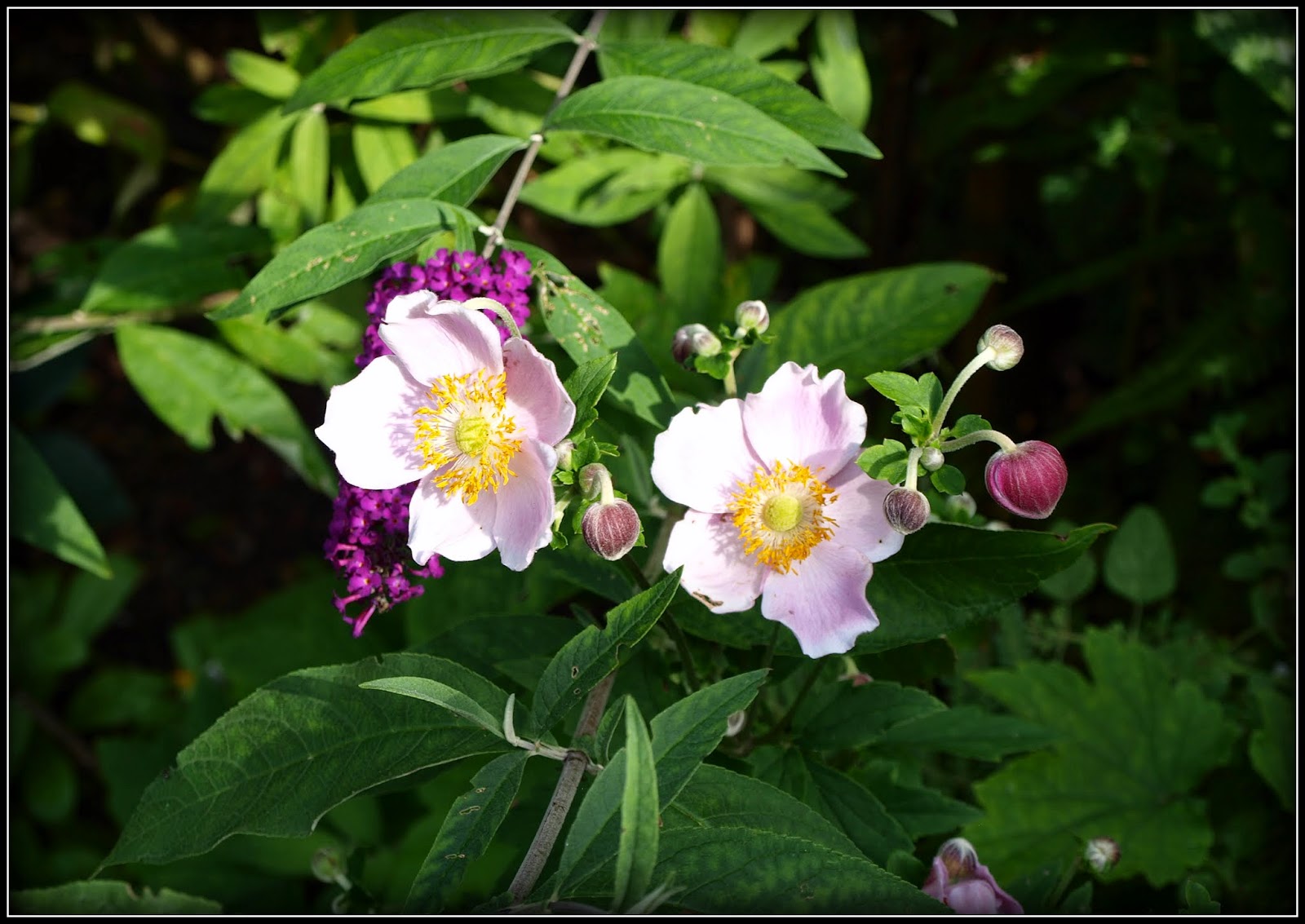