We eat salad a lot, and it probably doesn't figure on my blog as prominently as it should. I often pick just a few leaves here and there, and this doesn't seem as significant as harvesting, say, a cabbage. To me this is part of the attraction of home-grown salads, and I try to make sure there is always something leafy available for us. 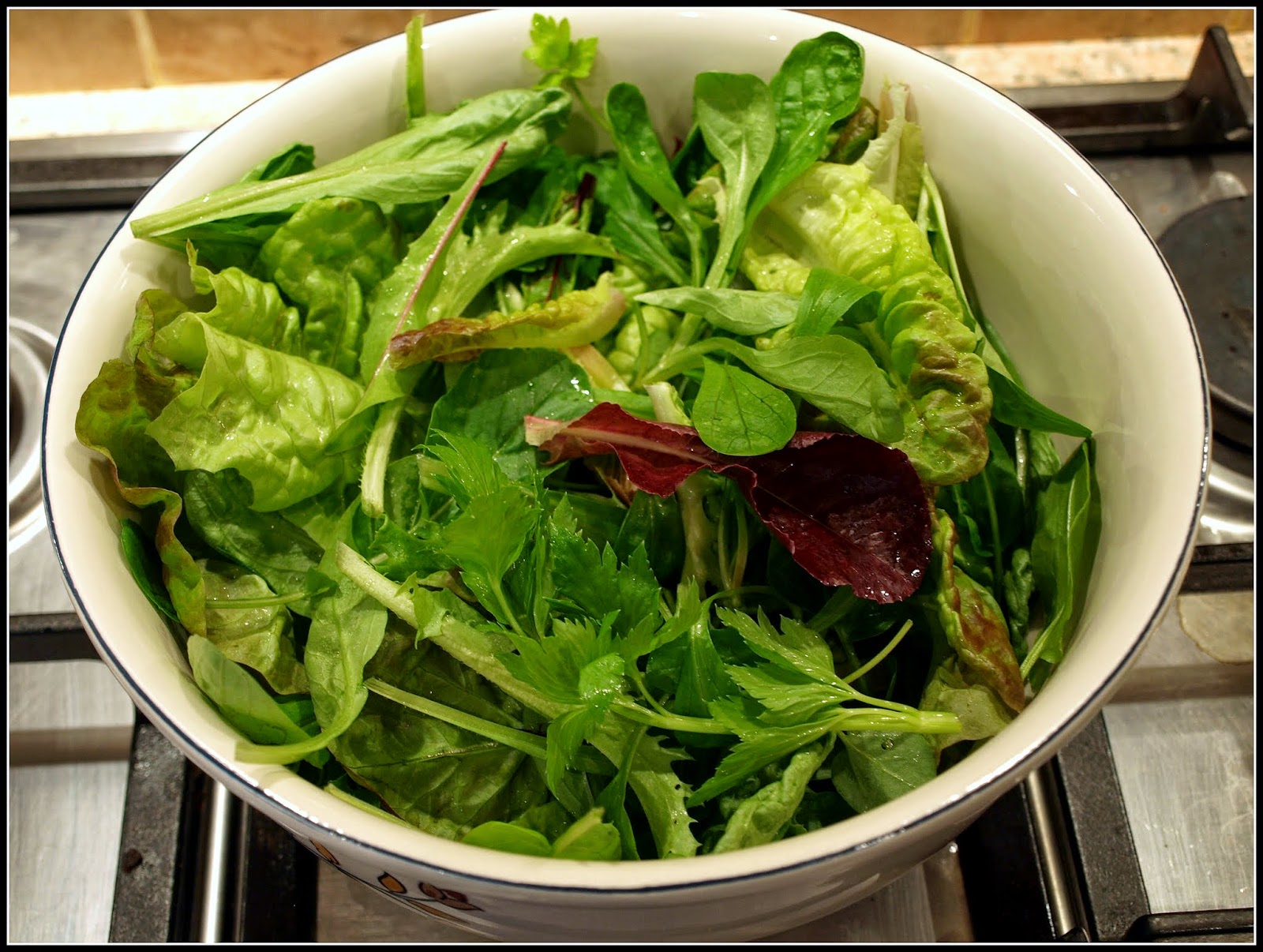 The heart of most salads in the lettuce, and this year the lettuces have been very good. I have grown some very good-looking ones too...


﻿These next couple are not Lettuces, but Radicchio (red chicory), but can serve the same purpose in a salad, especially in Winter. Their leaves start off being green, but as the weather turns cooler in the Autumn, they turn progressively redder. 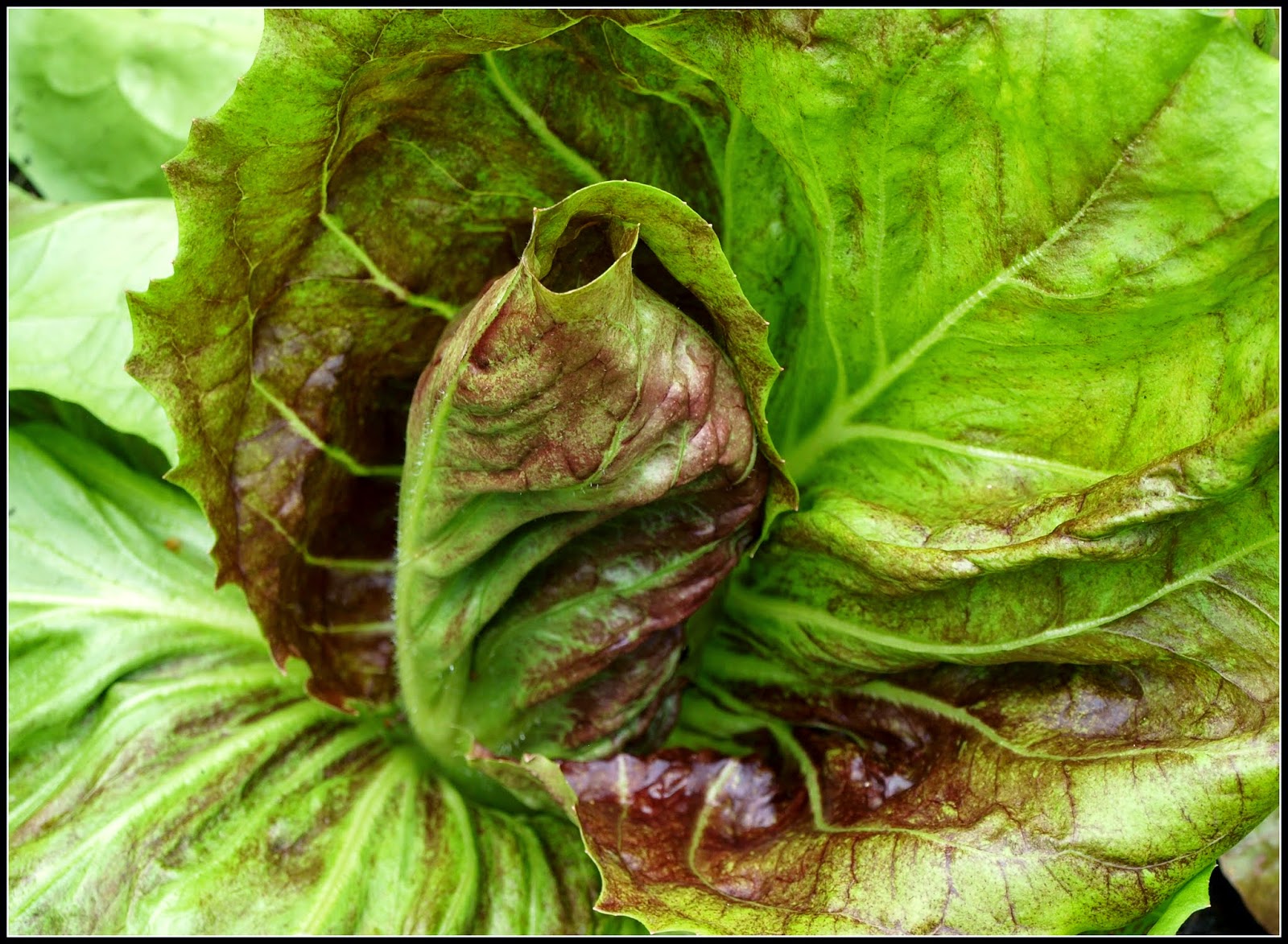 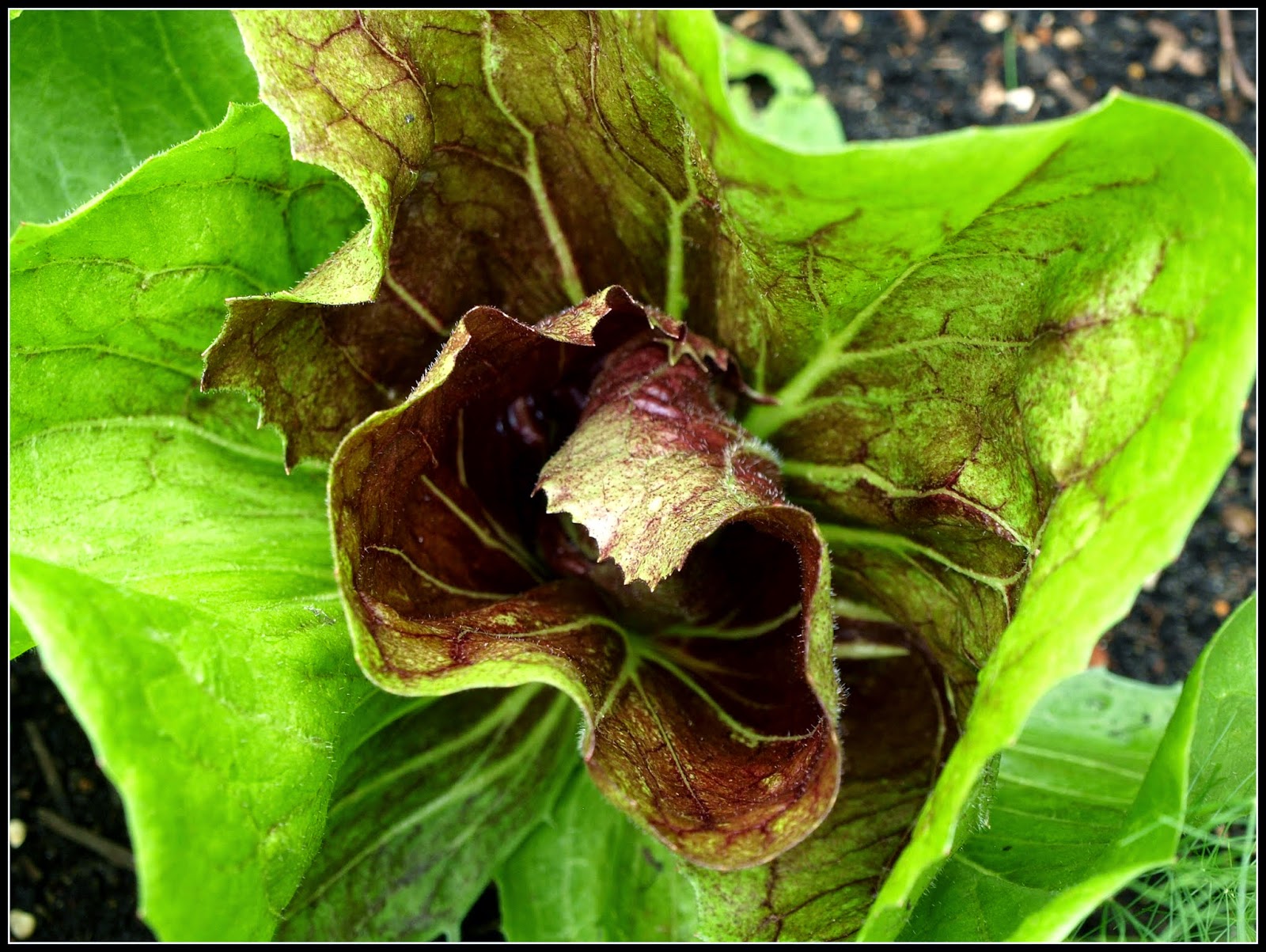 No salad with those in it is going to be boring!

Around the edge of my PSB bed I have been growing some Lambs Lettuce (aka Mache, Corn Salad), which is now ready for cropping.


With both the Lambs Lettuce and the Landcress, I will pick individual leaves rather than complete plants, and they will re-sprout, making them last longer.


Elsewhere I have some more tiny seedlings of Landcress coming along. They will be ready for planting out in a couple of weeks' time. 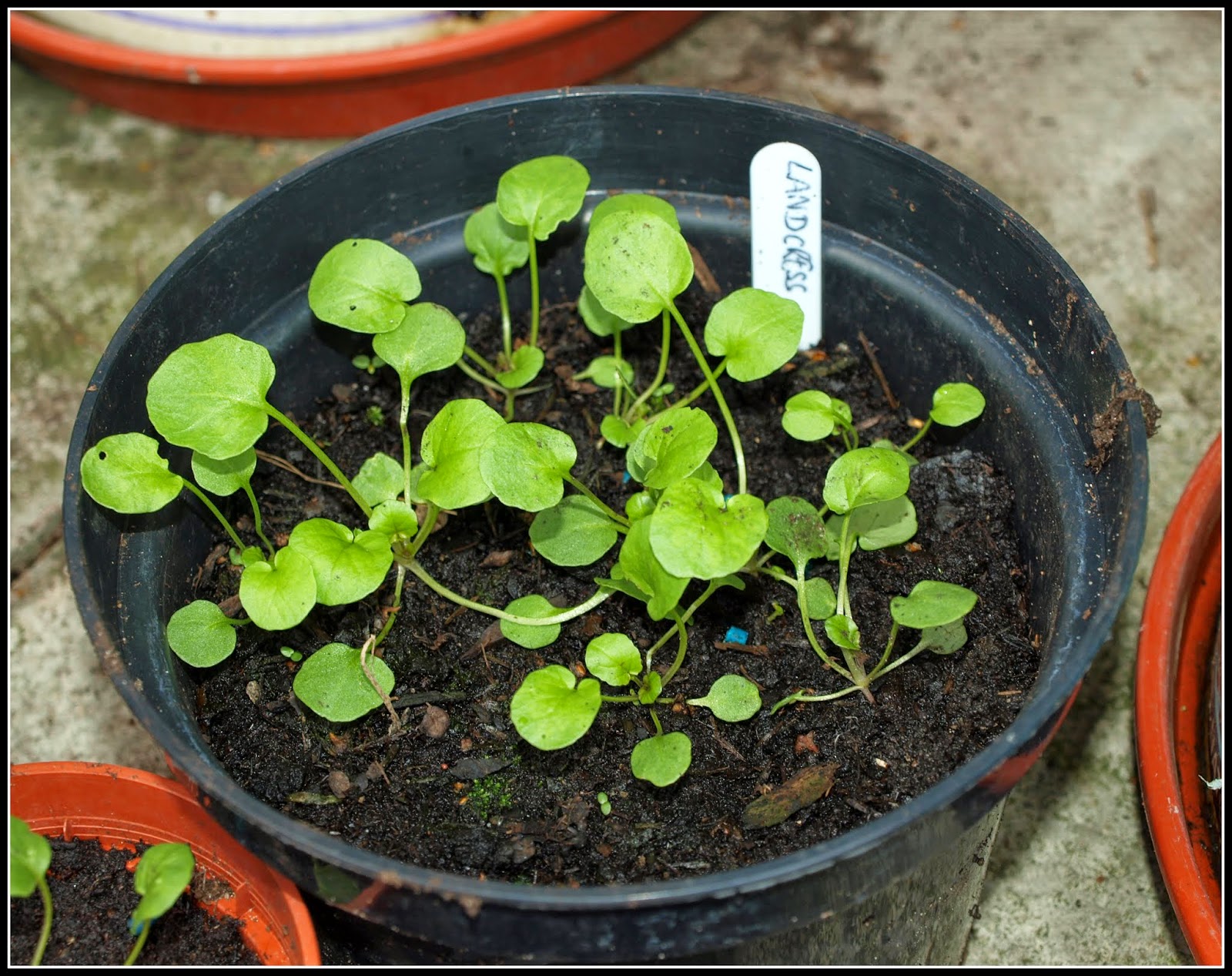 Landcress is much easier to grow than Watercress. It doesn't need running water, though it does prefer moist soil. It has a nice peppery flavour, very similar to Watercress, and you won't need much of it. We often have a few leaves of it in a mixed salad, or use some as a garnish, but you probably wouldn't want a salad composed solely of Landcress because it could be a bit overpowering.

These are some Endive seedlings, which I hope to find space for soon. During the Summer months of this year my Endives have not done well. They have mostly bolted before maturing, so they have been wasted. With a bit of luck they will do better in the cooler weather of Autumn. 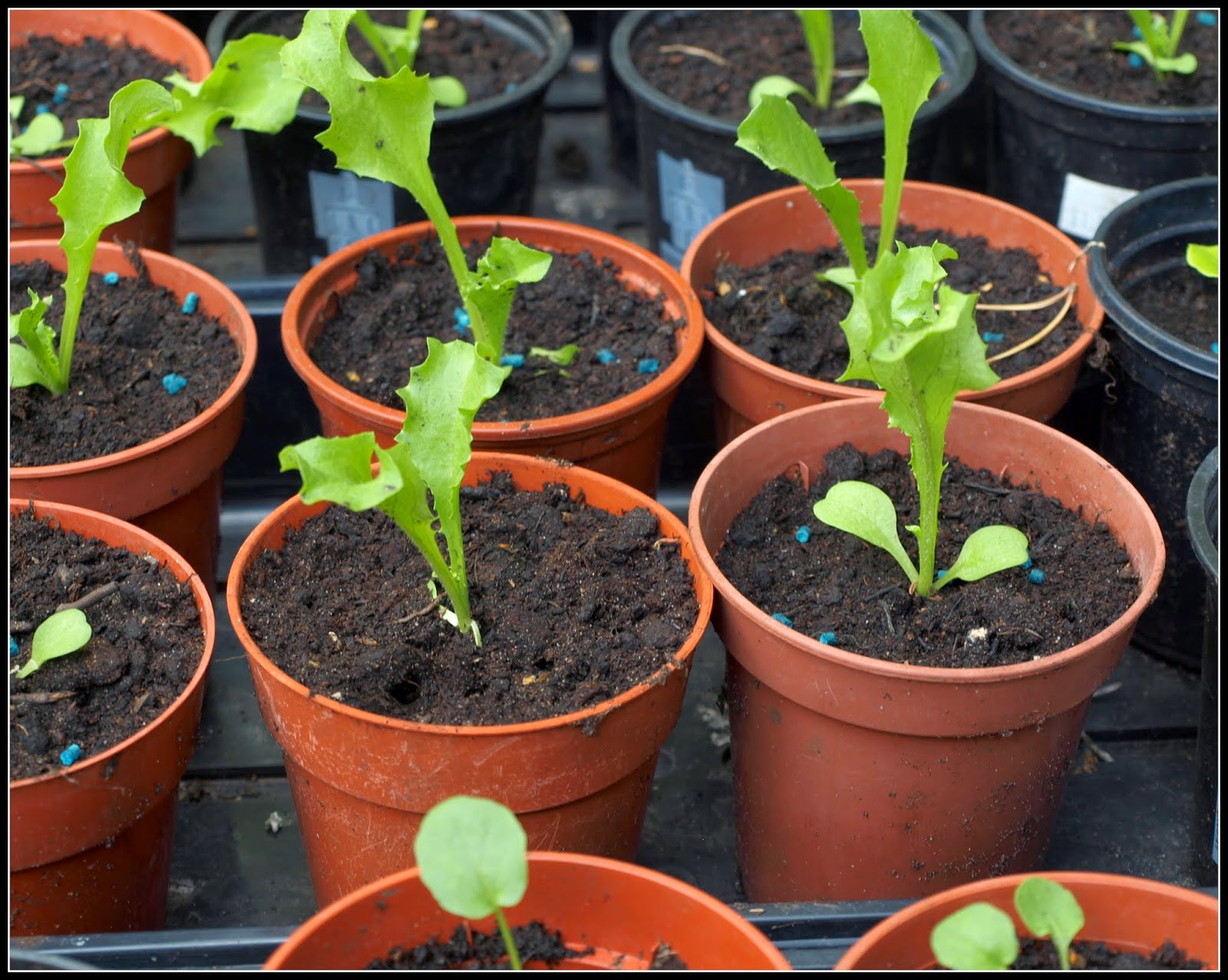 The Radishes I sowed in pots are looking promising too - despite having had some of their leaves nibbled. They are just beginning to bulb-up. 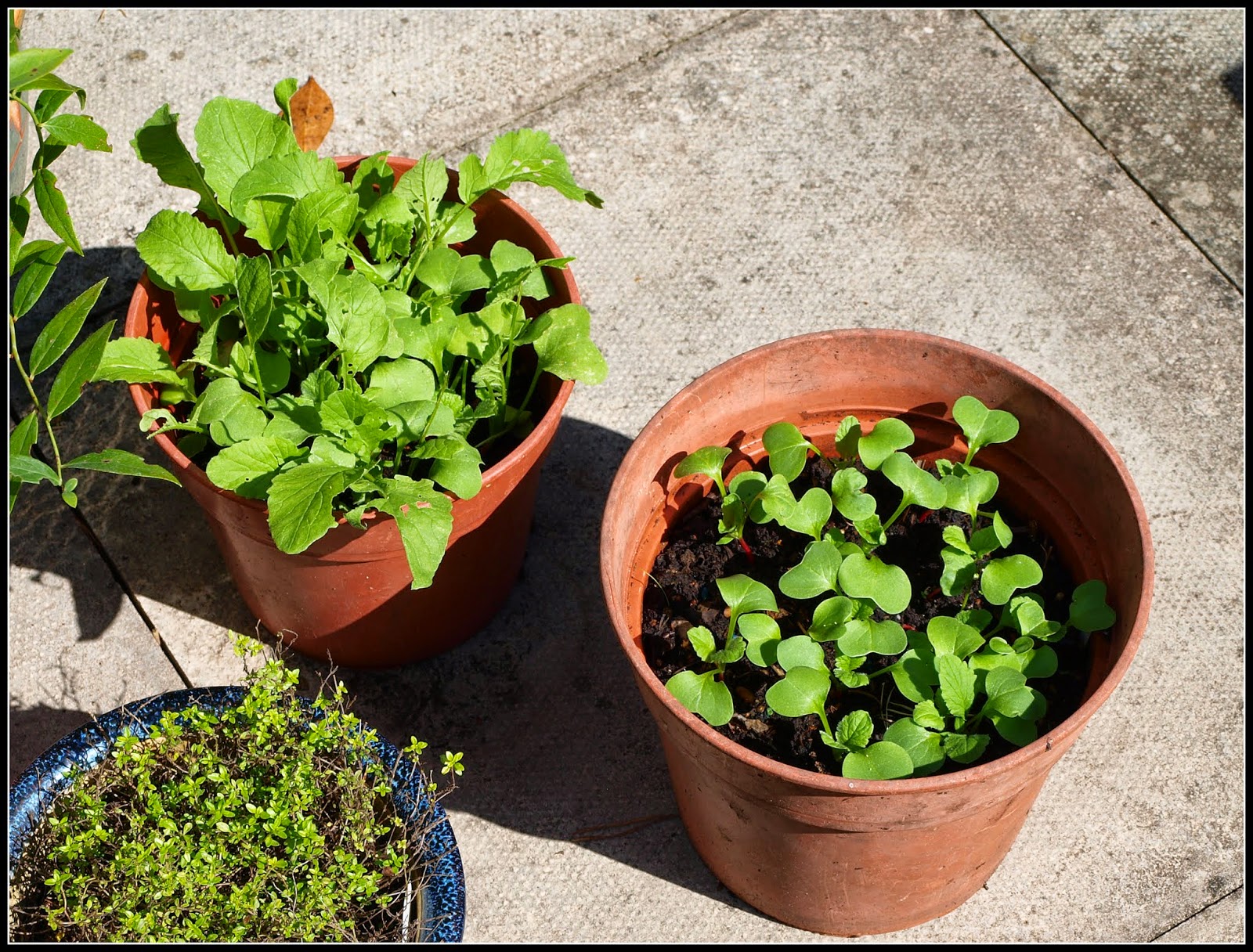 Of course most salads include Cucumbers and Tomatoes too; I nearly forgot to mention them. We have had lots of Cucumbers available for salads this year, but far fewer Tomatoes than usual, for the reason that you all know about. One other salad ingredient that features regularly in our household is the Beetroot. 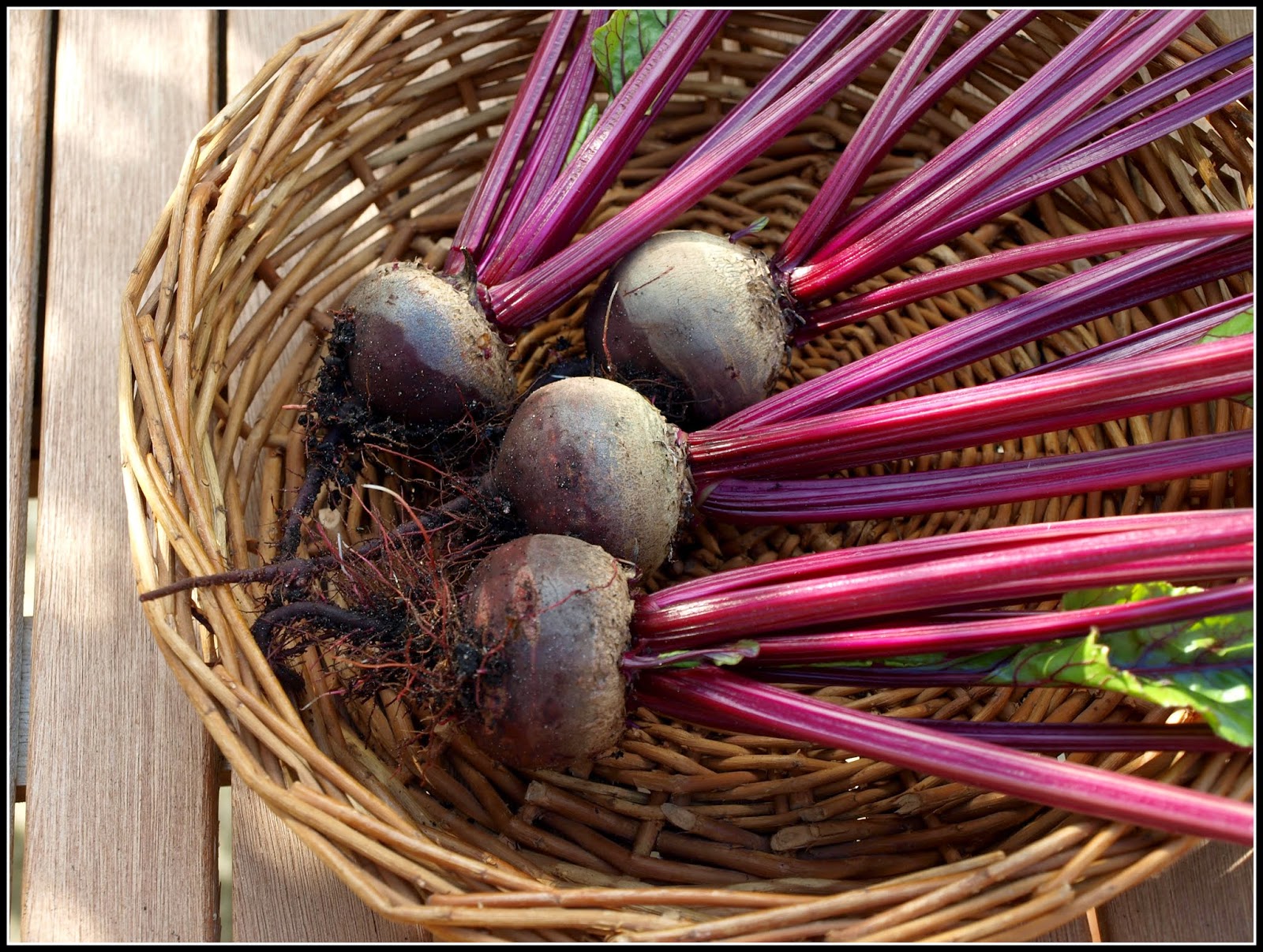 We normally serve this separately because it would stain all the other ingredients, but the odd beetroot leaf does occasionally find it way into the mix. If you look closely at the photo below you will see a tiny one right in the centre (green with red ribs). 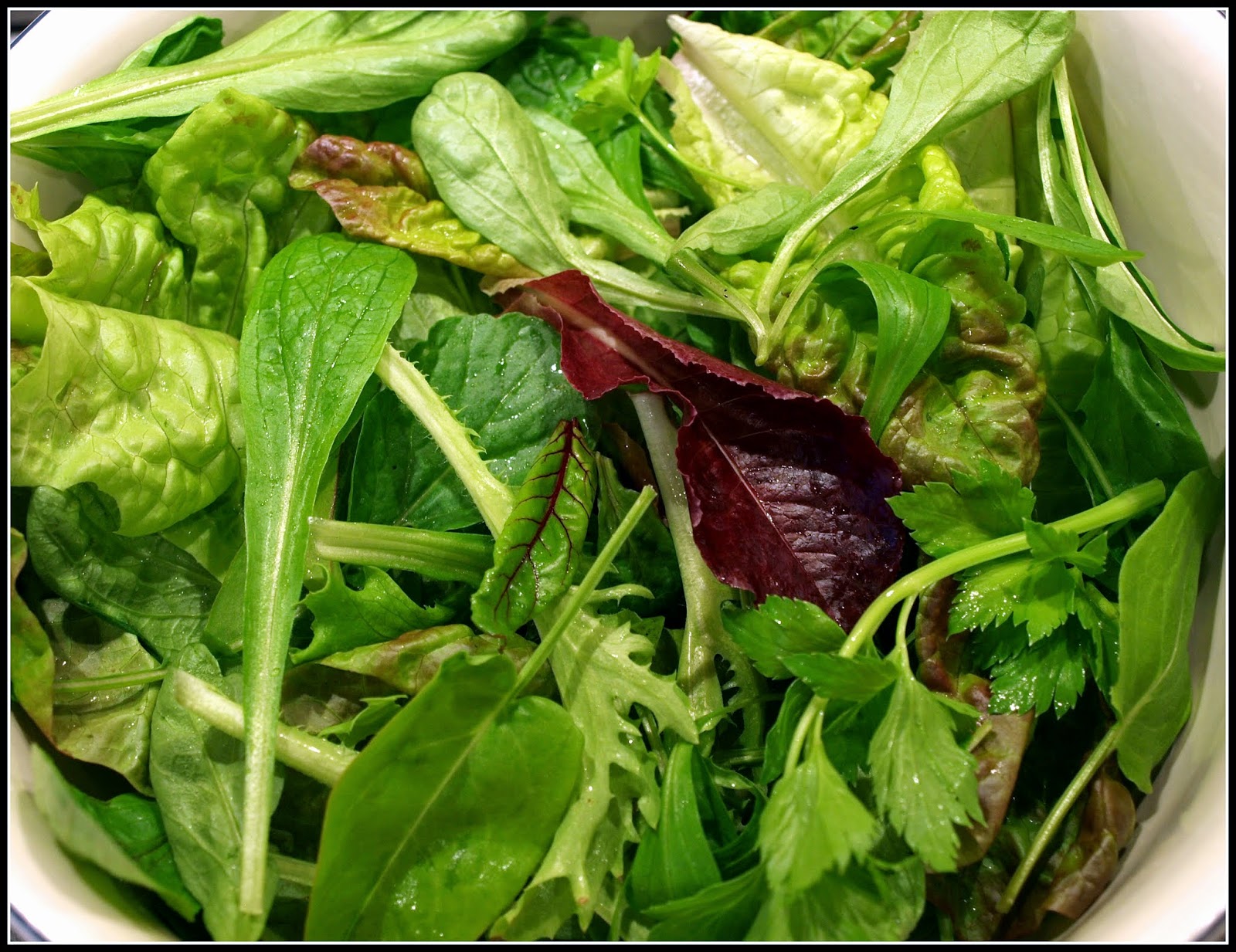 My Mesclun recovered from its Flea Beetle attack, and I am cropping it now. You can see a few Sorrel leaves from it in that photo above - oh, and some of the Leaf Celery.
Posted by Mark Willis at 12:00