I recently wrote about our weekend in Stratford and the Cotswolds, but I was only able to include in my posts a small fraction of the number of photos I took, so I am determined to show you some more! This post is a medley of interesting / beautiful things we saw - with no special significance other than that I liked them...

The weekend had a bit of a swan theme: we stayed in hotels called "The Swan's Nest" and "The Old Swan and Minster Lovell Mill", so what could be more appropriate to start this collection than a photo of a swan? 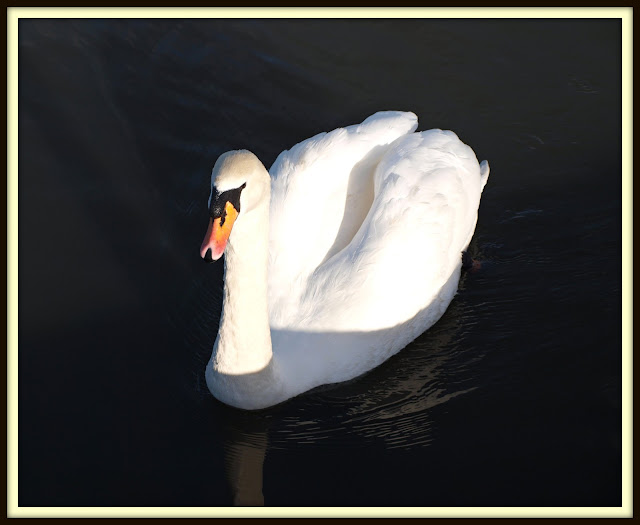 Whilst posing a shot of a bridge in Shipston upon Stour, I saw this impressive fungal growth on the tree against which I was leaning. Anyone able to identify it? 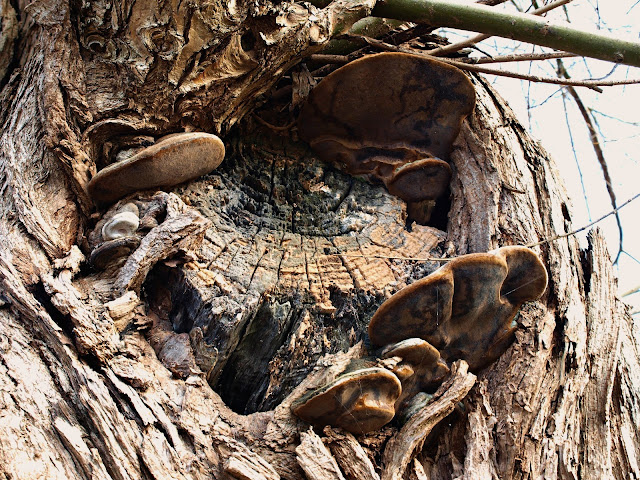 The whole Cotswold area uses the drystone walling technique for enclosing agricultural fields. It's an ancient skill that is becoming rarer these days, when it's quicker and less costly just to string up a few posts and a bit of barbed wire. 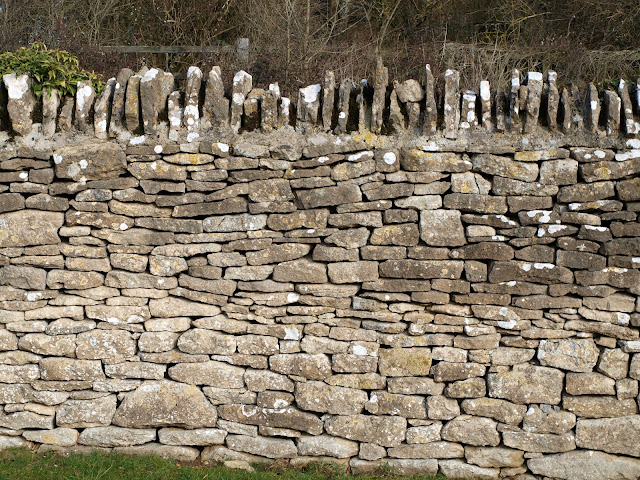 In the hotel at Minster Lovell they had several of these fabulous (and no doubt hugely heavy) plant-containers which are re-purposed drinking troughs for livestock, made from hand-hewn stone. I think they are really great, but there's of course no way I could fit one into my little garden. 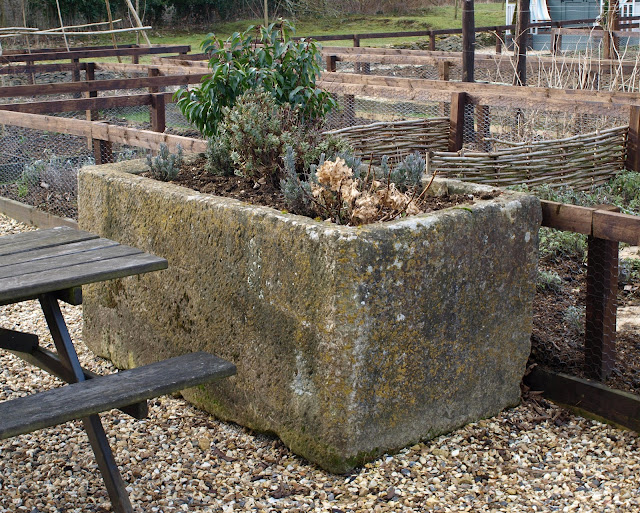 I was also very taken by these ornamental "mushrooms" - each one of which is effectively a miniature garden, covered as they are with mosses and lichens. 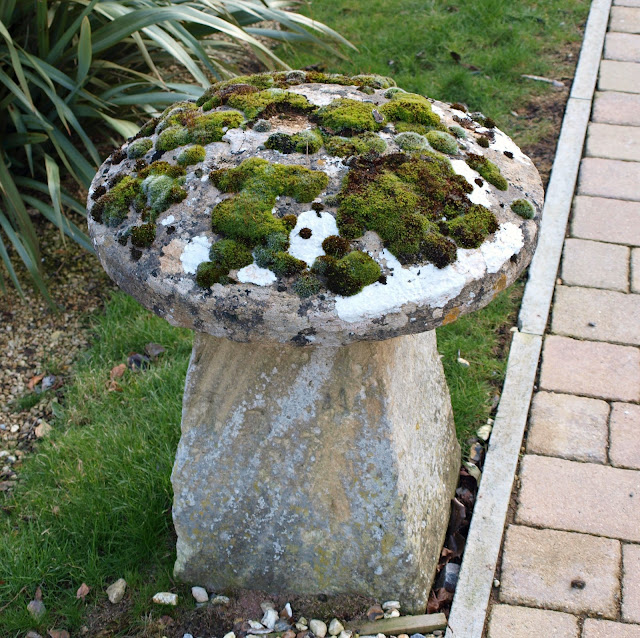 This is one of the lamps outside the hotel entrance (powered by electricity these days, but probably originally made to use oil). I couldn't really capture the light effect as I would have liked. The afternoon sun was making these things absolutely sparkle, even though the lamps were not yet switched on. 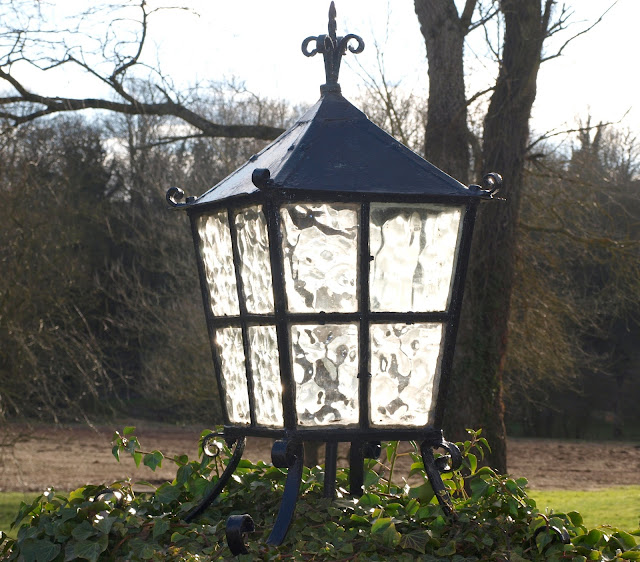 I like the ripple effect on the water here. This is the River Windrush that used to power the mill at Minster Lovell. 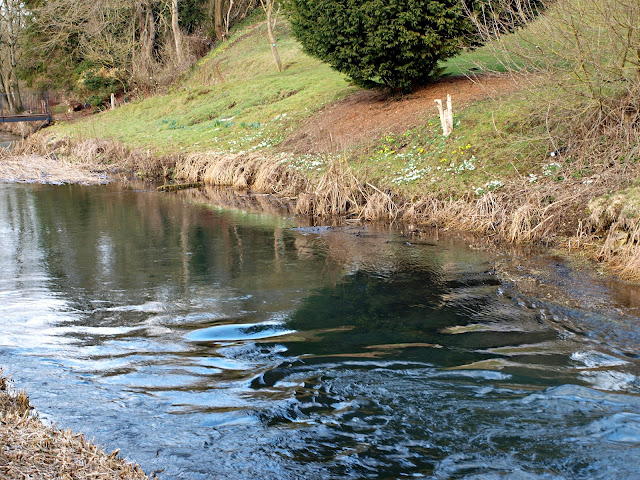 Since I'm English, this wall-decoration in one of the hotel corridors appealed to me. The area of Minster Lovell is steeped in history - particularly in relation to what we called the War of the Roses, in which the houses of York and Lancaster vied for supremacy over a very long period. 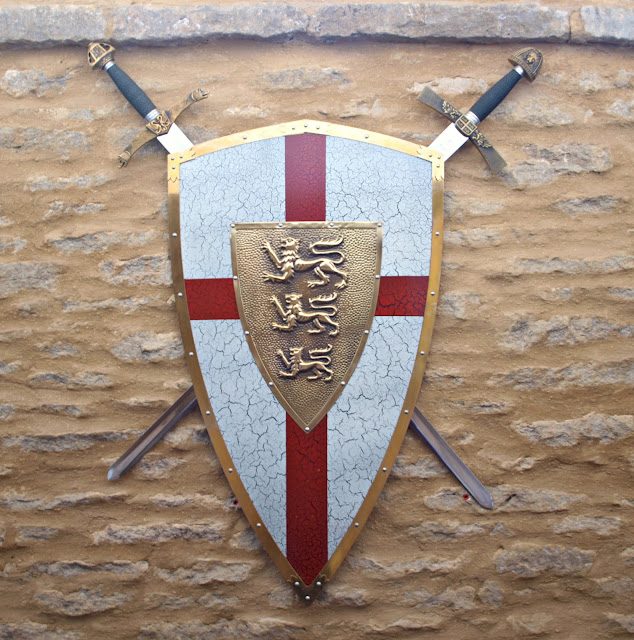 This is a Contorted Hazel bush at the side of a car-park (not a garden as such). Isn't its complexity fascinating? What do you see in this picture? A large-scale pan-scourer? The head of Marge Simpson on a Bad Hair Day? Or what? 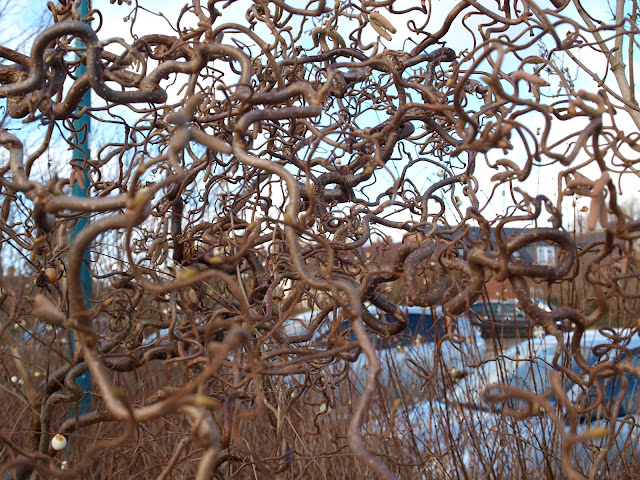 This is just a little corner of the hotel gardens which I thought looked pretty: 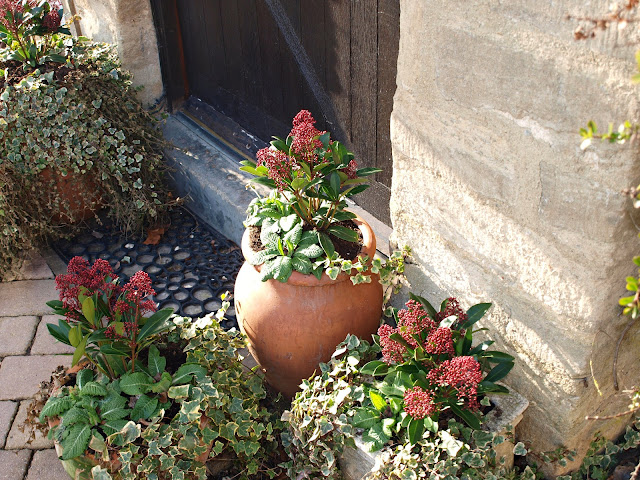 OK, this one is on my Wishlist now - officially an "orangery", but just think what you could grow in that! 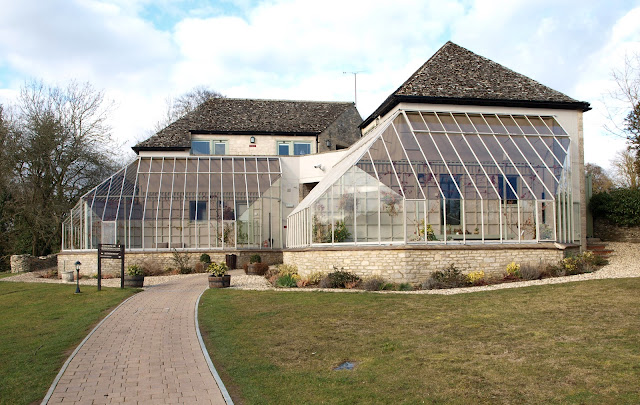 This one probably doesn't need any explanation. Eggs. Although, not being an expert in such things, I couldn't conclusively say what laid them. They look to me like Goose eggs. How would I know? 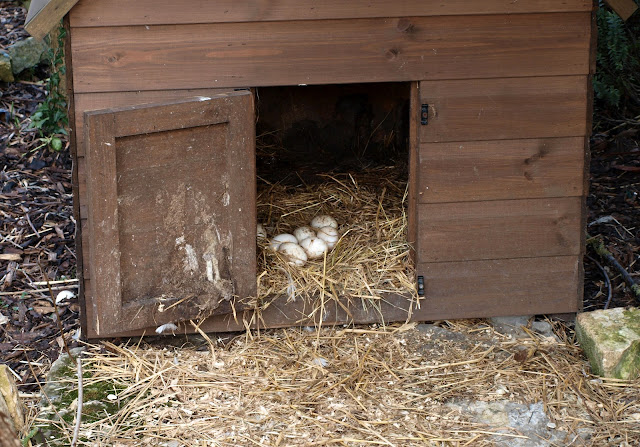 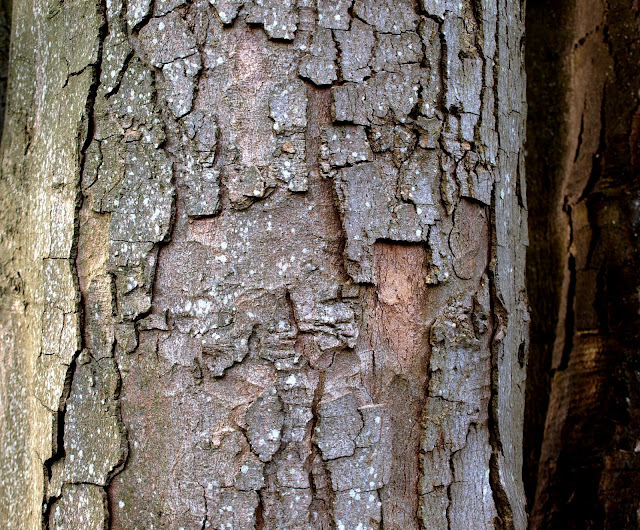 I will admit that I do not know what this flower is. I thought at first that it was Celandine, but on closer inspection I changed my mind. I could go and look it up with the aid of Google, but I'm sure someone will save me the effort! 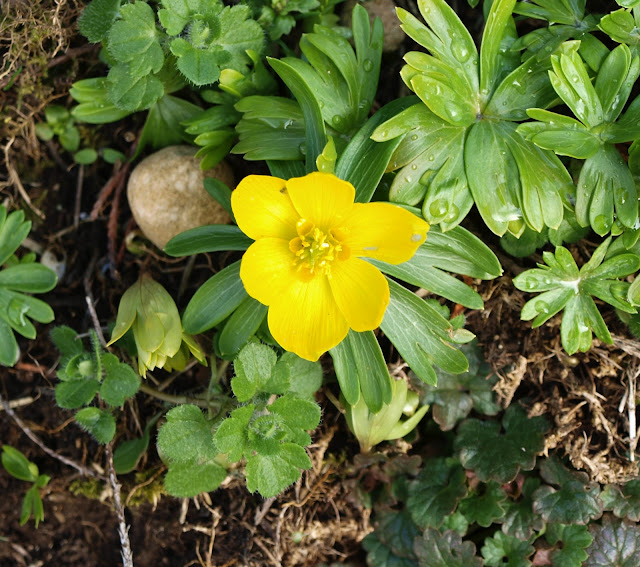 This is an interesting way of making a small hedge. These Dogwood branches started off by being a low step-over fence made of twigs bent into semi-circular shape and pushed into the ground. Now they have sprouted and are putting up new, vertical, shoots. In a year or two this could be a very substantial fence. Dogwood roots very easily doesn't it? 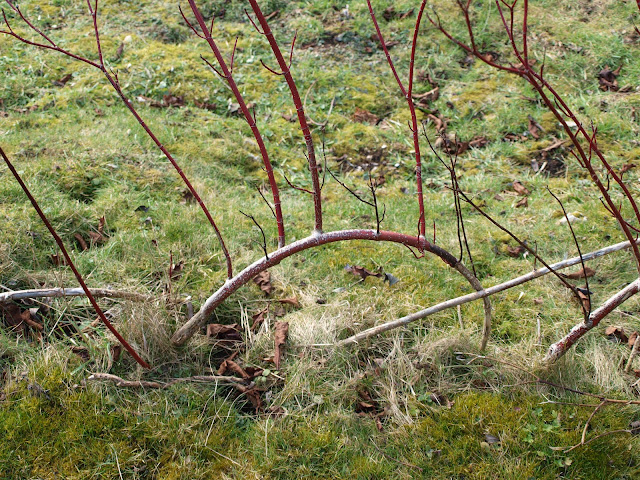