How to grow perfect Radishes

I remember watching the first episode of The Big Allotment Challenge on TV. The contestants had been tasked to present I think it was three identical (and perfect) Radishes. Each pair of contestants sowed a lot of radishes (probably a whole packet), yet they struggled to put up even three presentable specimens! Growing Radishes is not as easy as some people think it is. 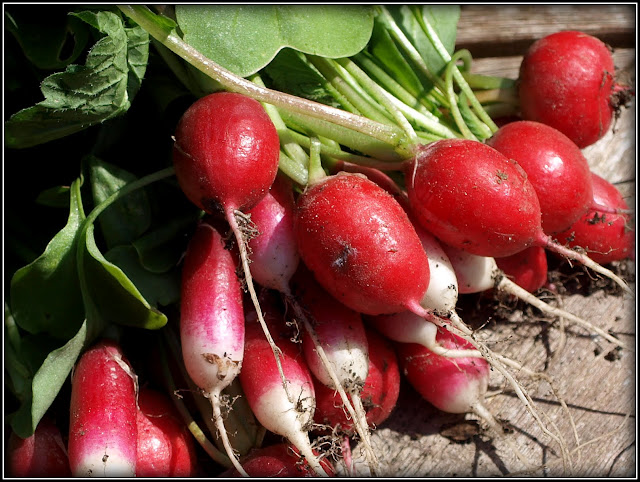 In my opinion, there are two golden rules for growing good Radishes:


1. Sow thinly. By "thinly" I mean about an inch apart. This shouldn't be difficult since Radish seeds are quite big and it is easy to position them individually if you want to. If you do sow more thickly than you should have done, then remove some of the seedlings as soon as possible after germination. Radishes that are overcrowded soon bolt. These ones are perhaps a little close, but they seem OK: 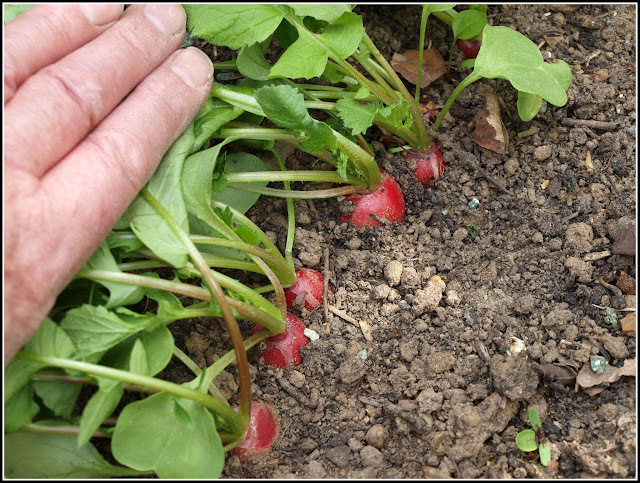 2. Water frequently. Radishes dislike dry soil, and if they don't get enough moisture they will probably bolt before sizing-up, and at best will be tough, woody and over-peppery. 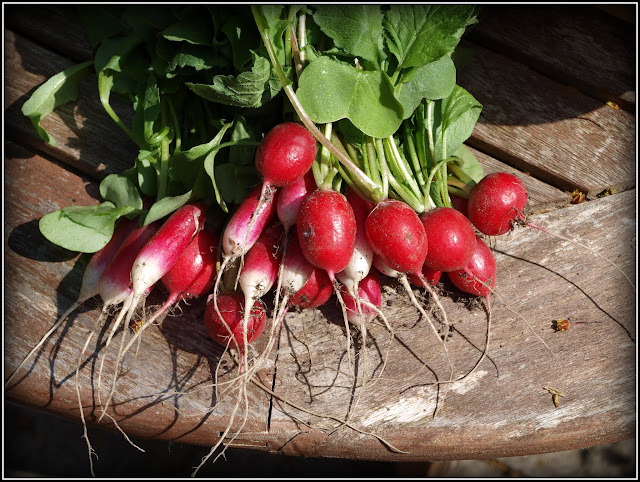 In my garden I tend to grow Radishes early in the year, since they don't take very long to grow, and psychologically give me a boost when I find myself harvesting something as early as May! Radishes are members of the Brassica family, and as such are relatively hardy. They will grow OK even in fairly cold conditions, but I usually start mine off under tunnel cloches if I can, since I generally sow the first ones in March. They don't do so well for me later in the year, because my soil is very sandy and I find it hard to keep it moist enough for the Radishes.


My technique for sowing Radishes is very conventional - make a shallow (half-inch) drill (groove) in the soil using a trowel or hoe. Then carefully water along the drill to moisten the soil. Place the seeds in the drill (preferably spacing them individually about an inch apart), then cover them with a thin layer of dry soil and pat them down so that the soil is flat again. As mentioned above, I often cover the rows with cloches to give a little protection against extreme weather and also against animals. However, if you cover your Radishes with cloches, don't forget to water them because they won't benefit from rain. 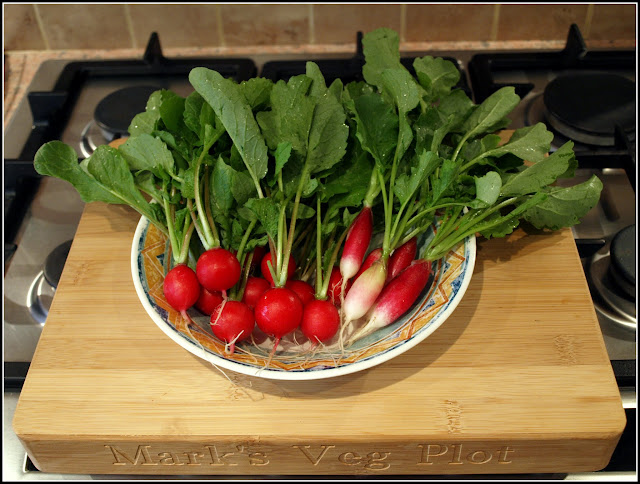 The time from sowing to harvesting varies a lot, and depends to a great degree on the weather, but in comparison with most vegetables is very short. I sowed my first batch this year on March 18th, and began harvesting them on May 7th. This is what you're hoping for... 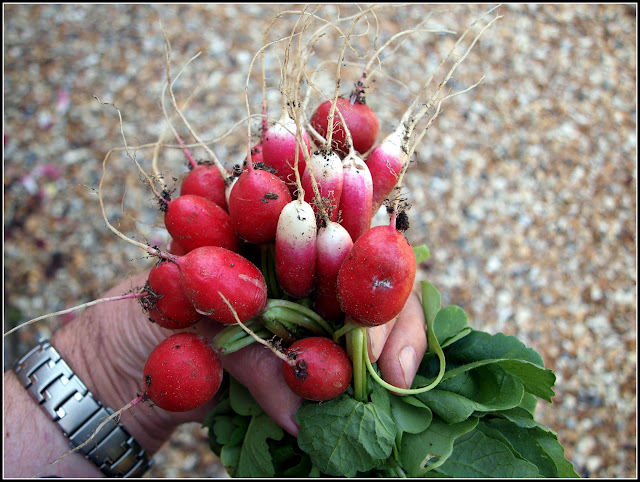