A poor year for cucumbers

I know that this may only apply to me, but it has been a very poor year for cucumbers. I have been growing the little Lebanese-style cucumbers for several years now, and I usually get masses of fruit from them, but this year this has not been the case.

Based on my experience from 2104, when the cucumber plants grew to an enormous size, I optimistically erected a tripod of 7-foot canes in the growing-container. They were not needed! 4-foot canes would have been plenty big enough. 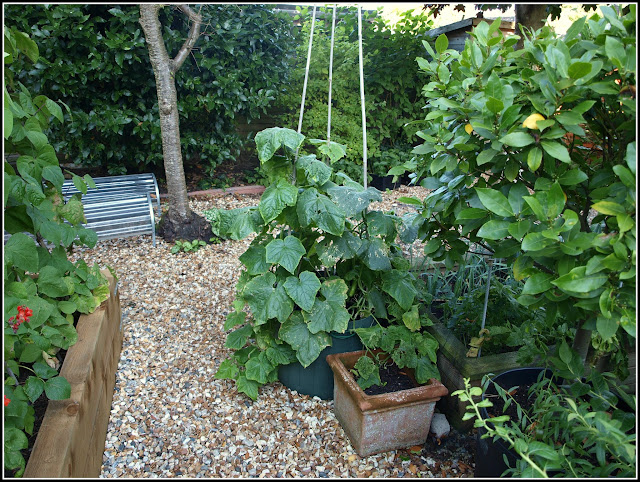 It's not just scarcity of fruit that I'm talking about; the quality of fruit has not been good either. Most of the fruits have been bent or deformed in some way, with only one or two straight ones. This one looks as if it will be OK: 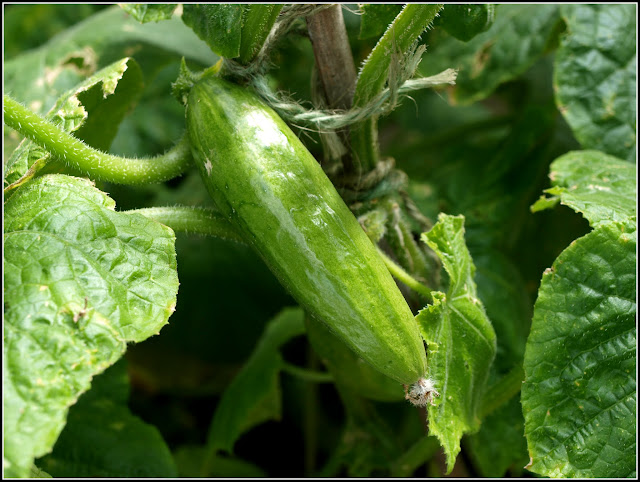 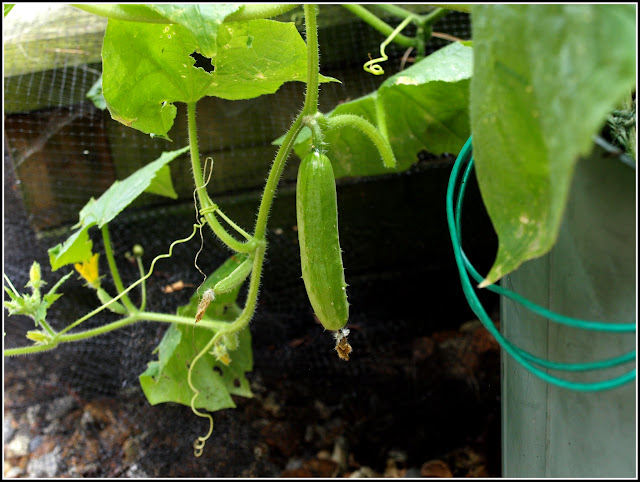 But what about this? 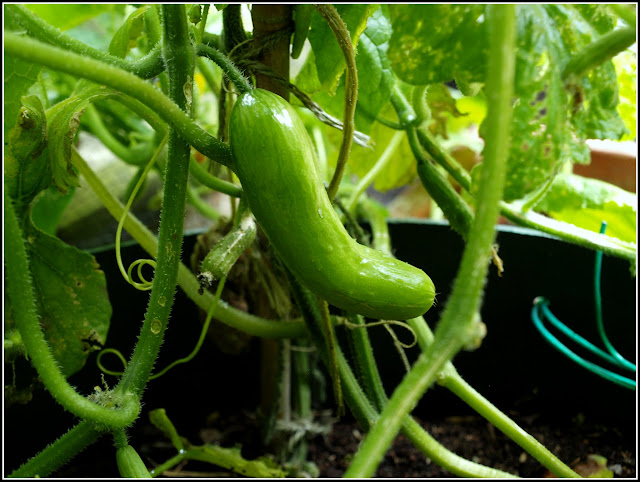 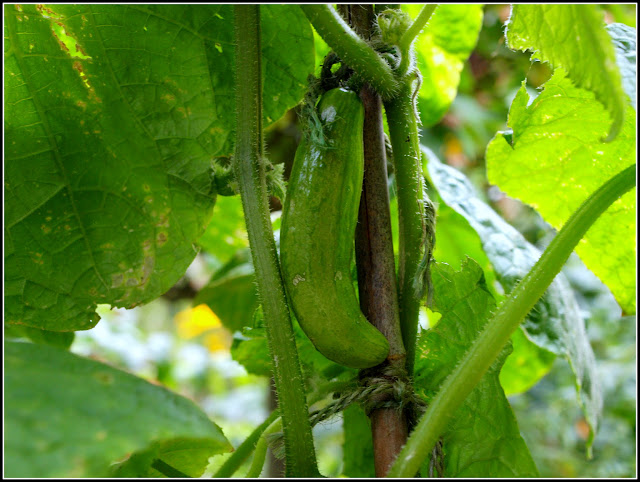 Or this hideous scabby specimen? 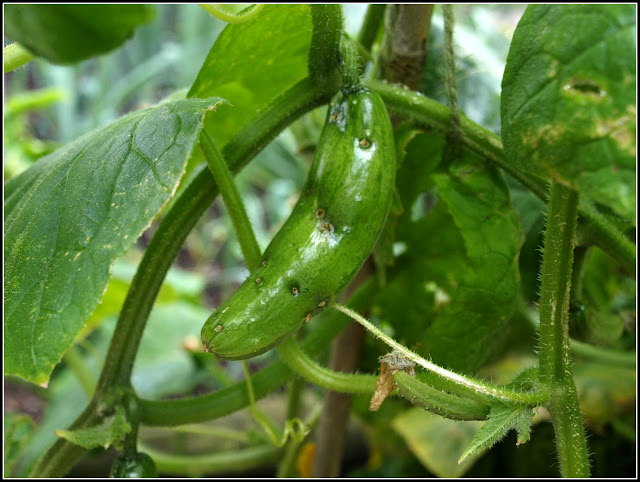 As I have written previously, the skins of the cucumbers seem to have been tough this year, and in many cases scarred like the one in that photo above. Maybe it's because they have grown very slowly, due to the dearth of warm sunny weather this Summer?

The overall yield of fruit has been very low too - probably not more than ten fruits all told so far. At present there are quite a few tiny ones forming, but it's probably too late for them to mature, because I expect we will be getting frost before the end of this month. 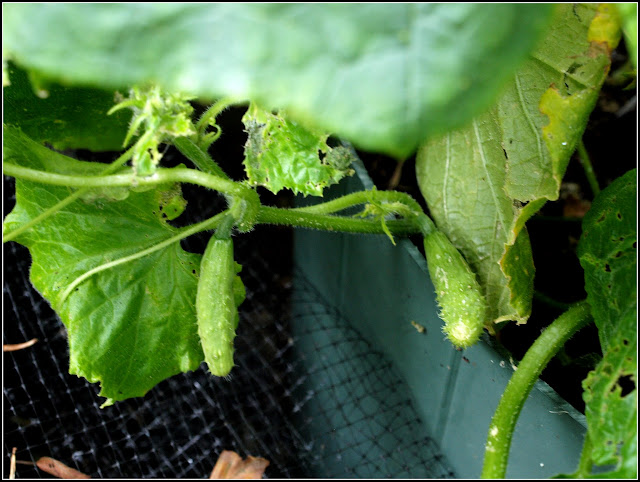 For future reference, the varieties I have grown this year are "Diva" and "Mini Munch". Both of them have performed poorly, but whether that is due to the varieties or to other factors, like the weather, I know not. It's going to be hard deciding what to do for next year though. Should I revert to a variety that has done well for me in the past (such as "Iznik" or "Melen"), or should I give "Diva" and "Mini Munch" another chance, and hope for better weather?
Posted by Mark Willis at 12:00