Tomatoes - will there be a late rally?

The other day I wrote about my decision not to remove the sideshoots of my tomato plants in the hope that they might be able to produce some more fruit. Well, the plan seems to be working out...
Here you can see one of the new sideshoots at the left, tied with string to the old main stem and its supporting cane. The leaves on the new shoot look much more normal and best of all, tucked in there amongst them is a flower and a tiny fruit. 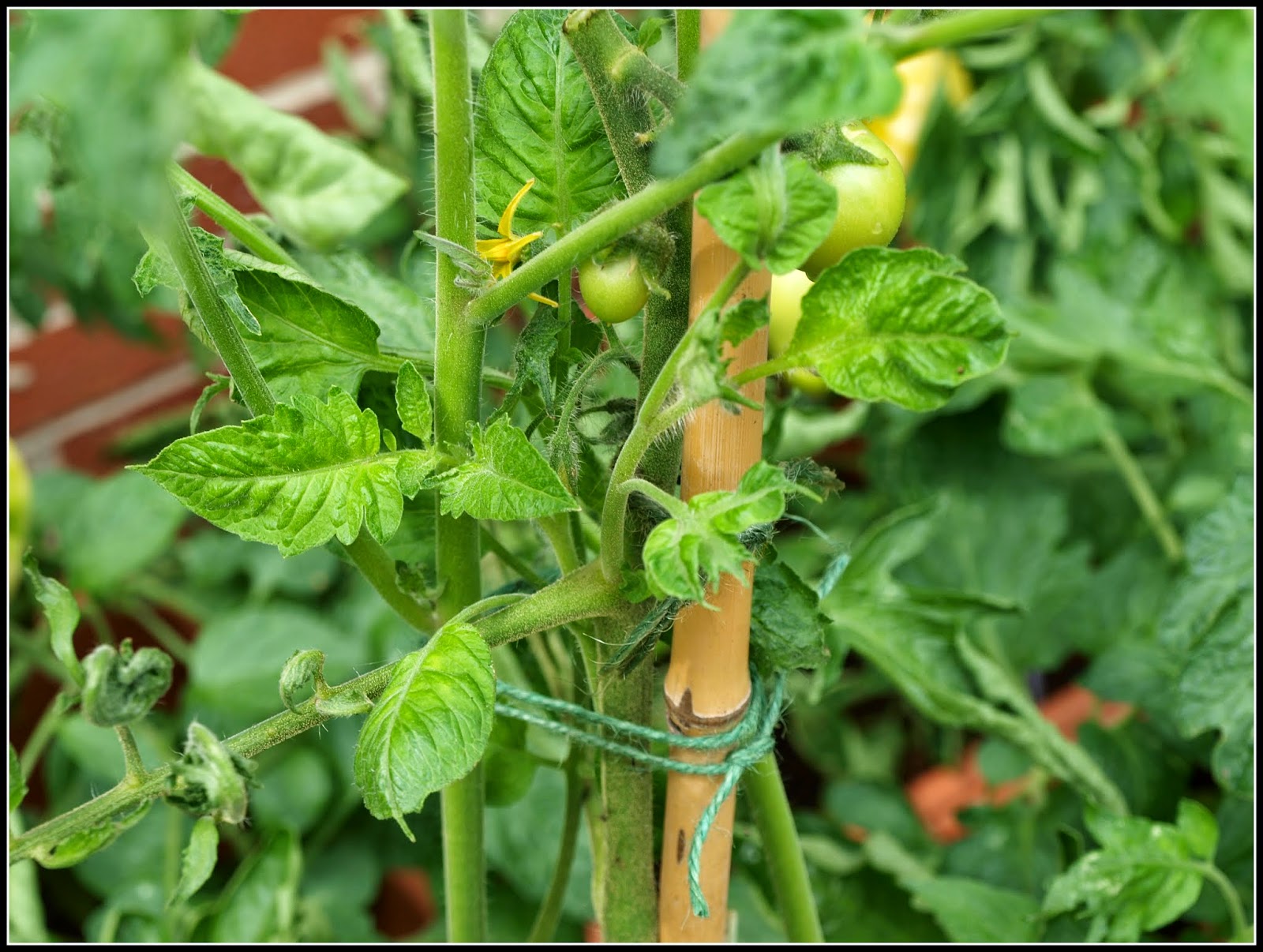 I have used the same technique wherever there is a viable new shoot. 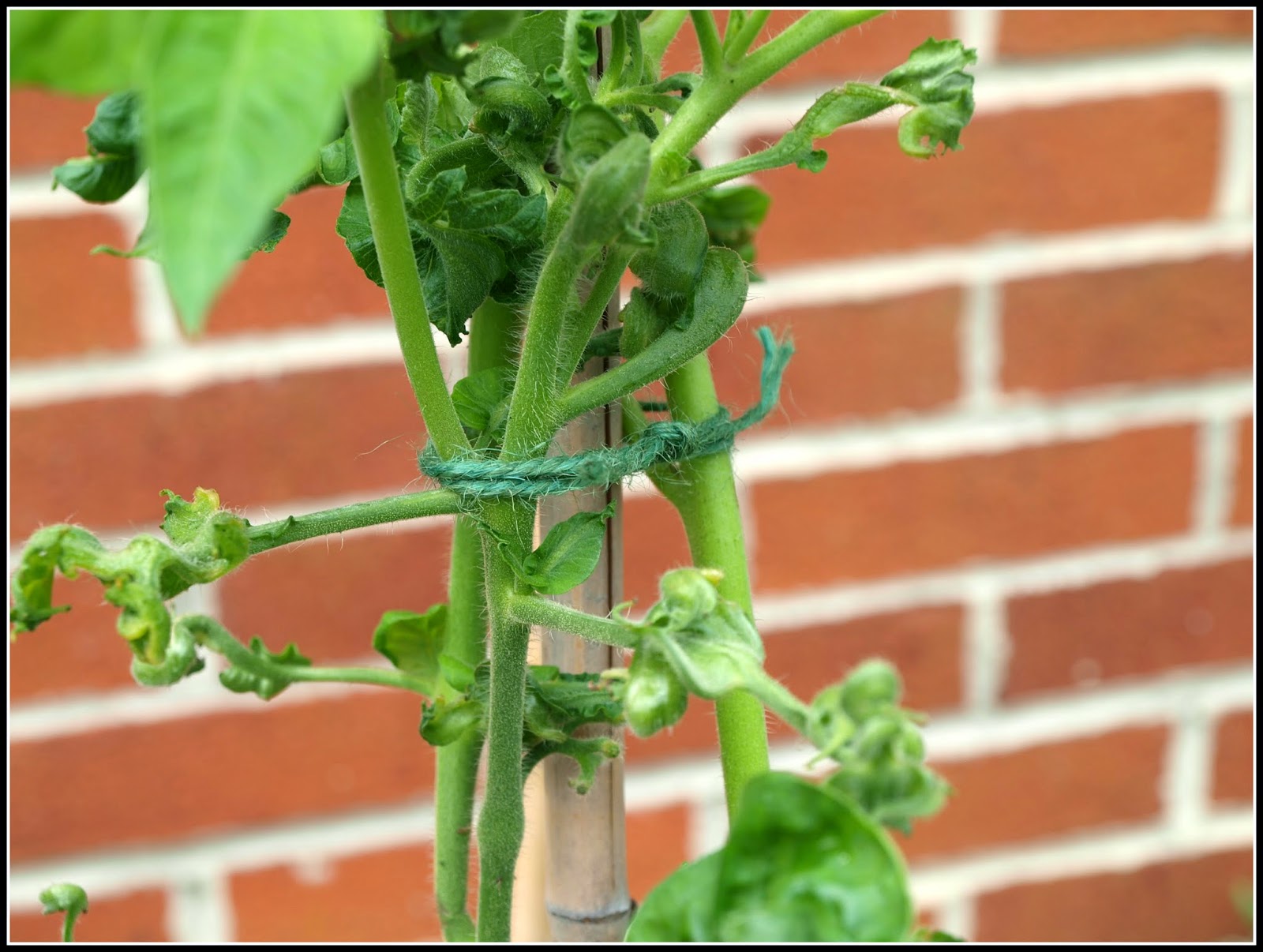 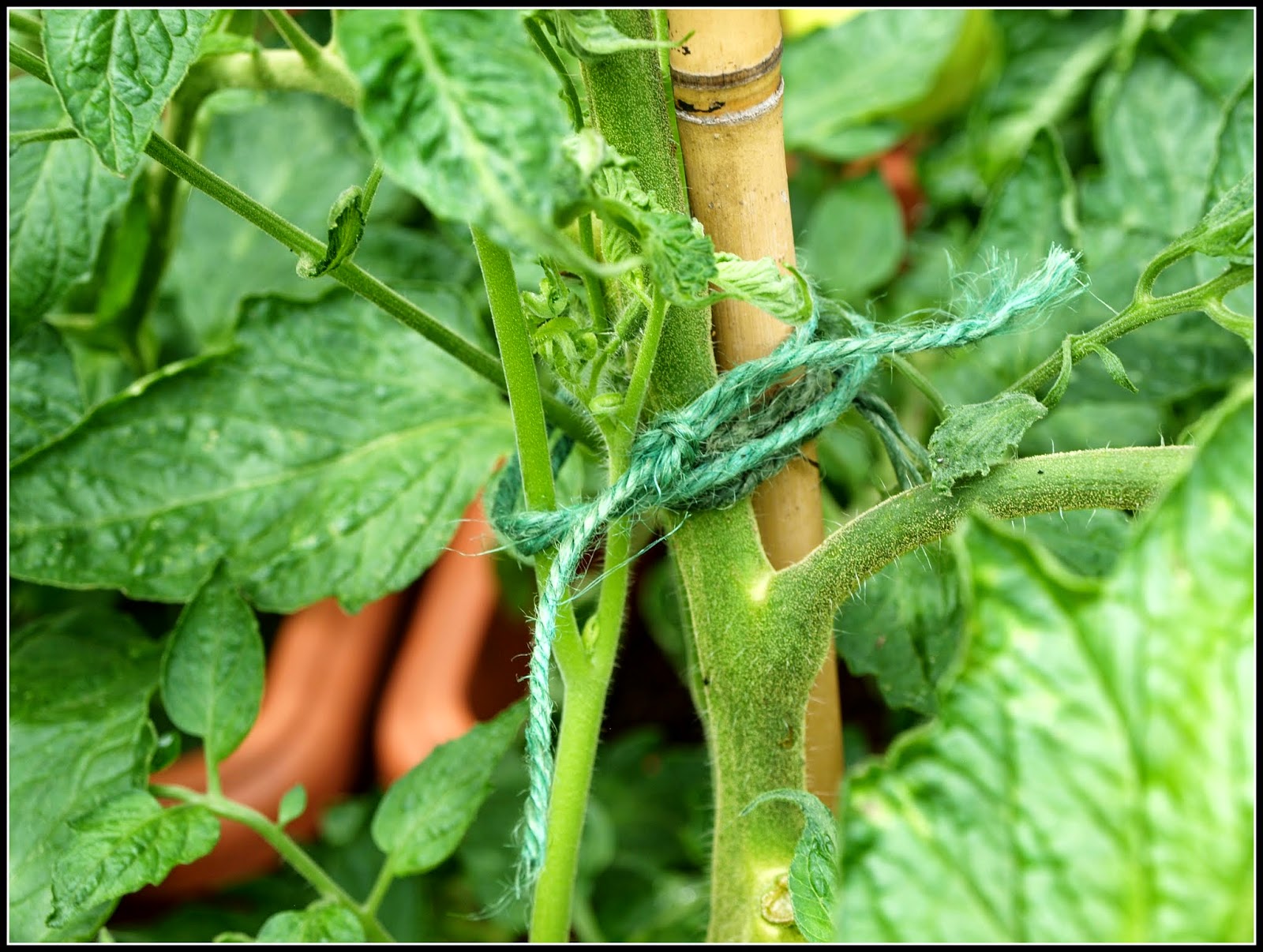 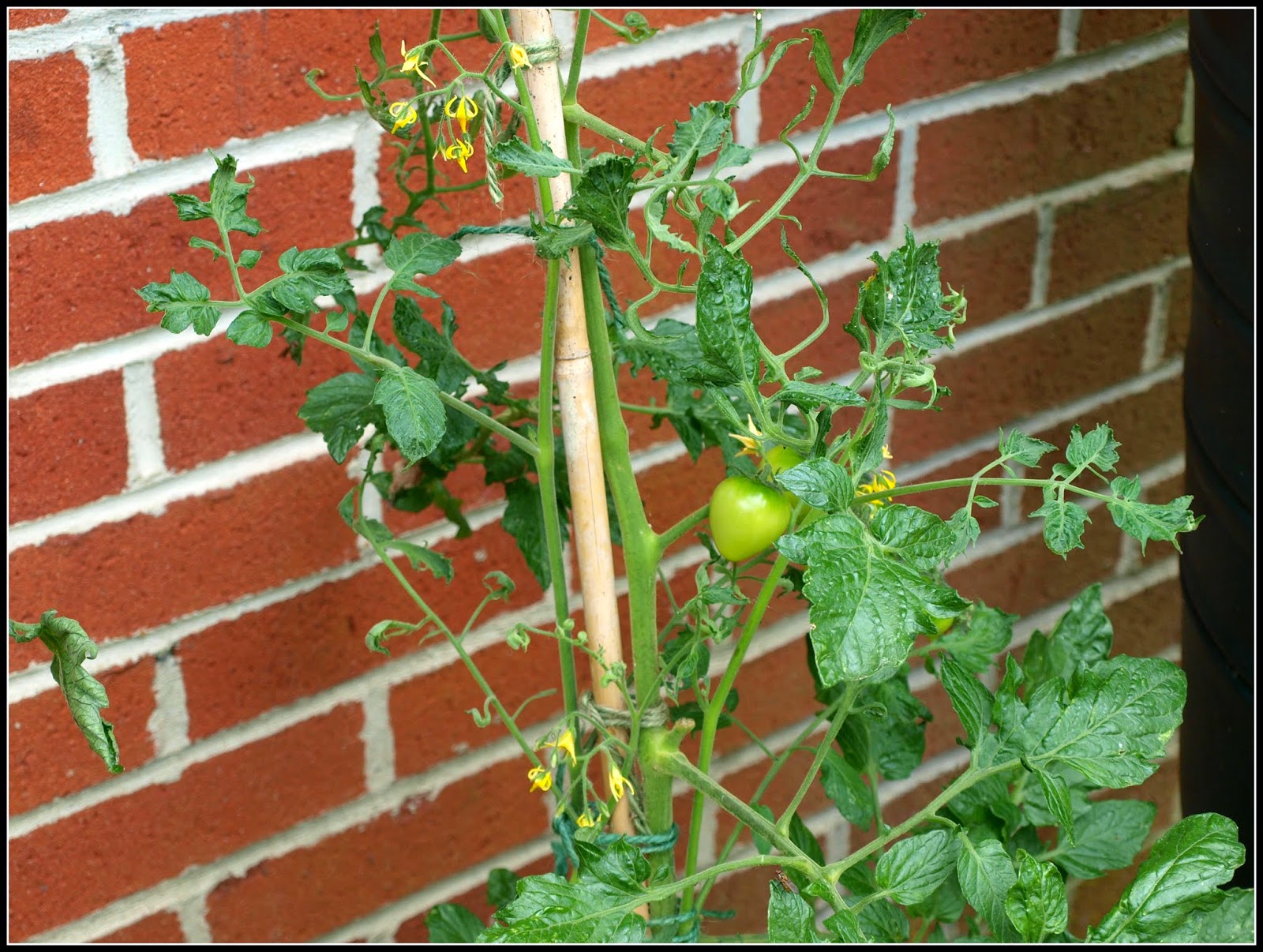 Taken from a different angle, this photo shows the existing truss of fruits rather better. Up till now I thought this would be the only truss this plant would produce. 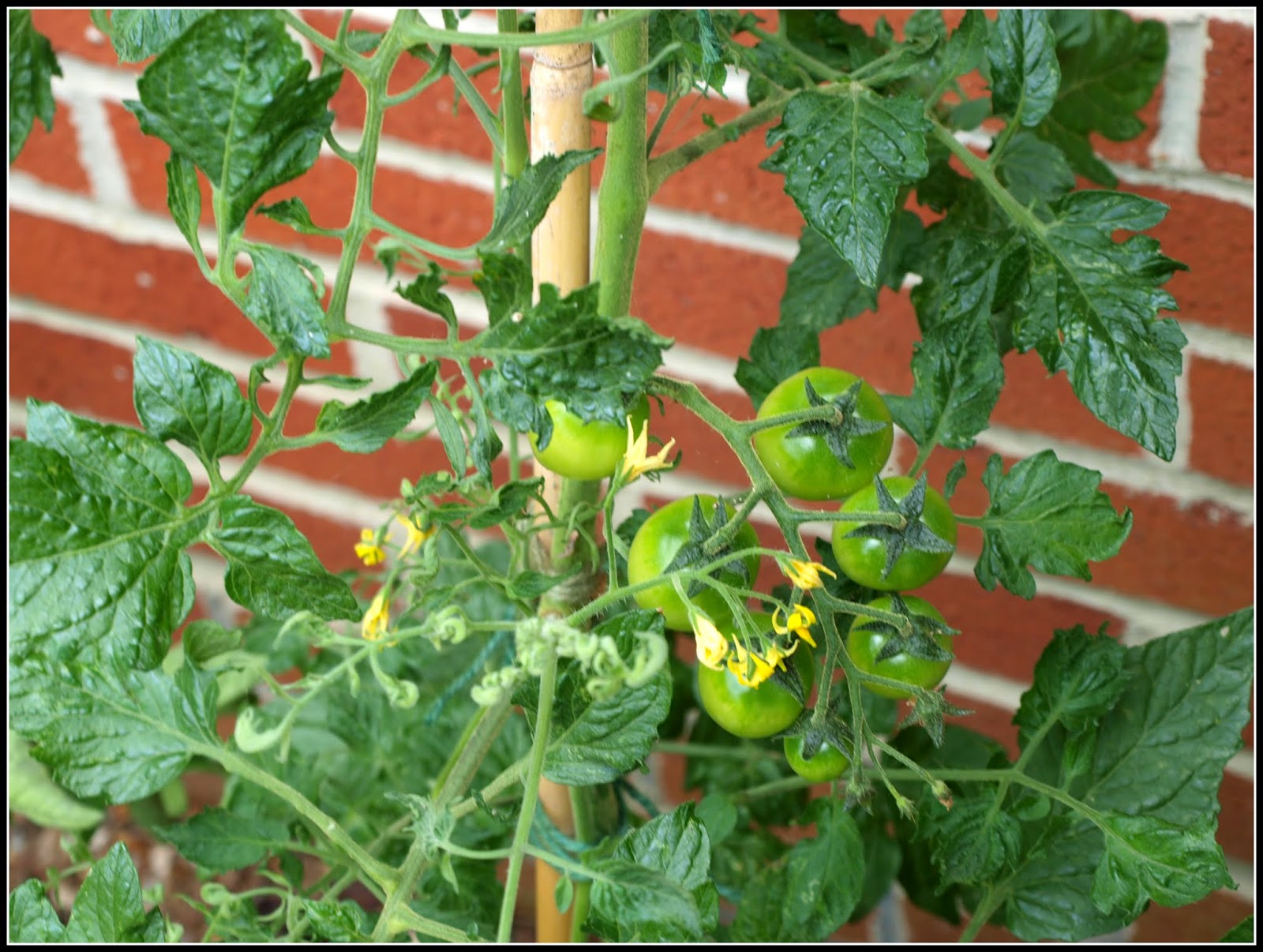 Meanwhile, lower down... This is "Larisa". 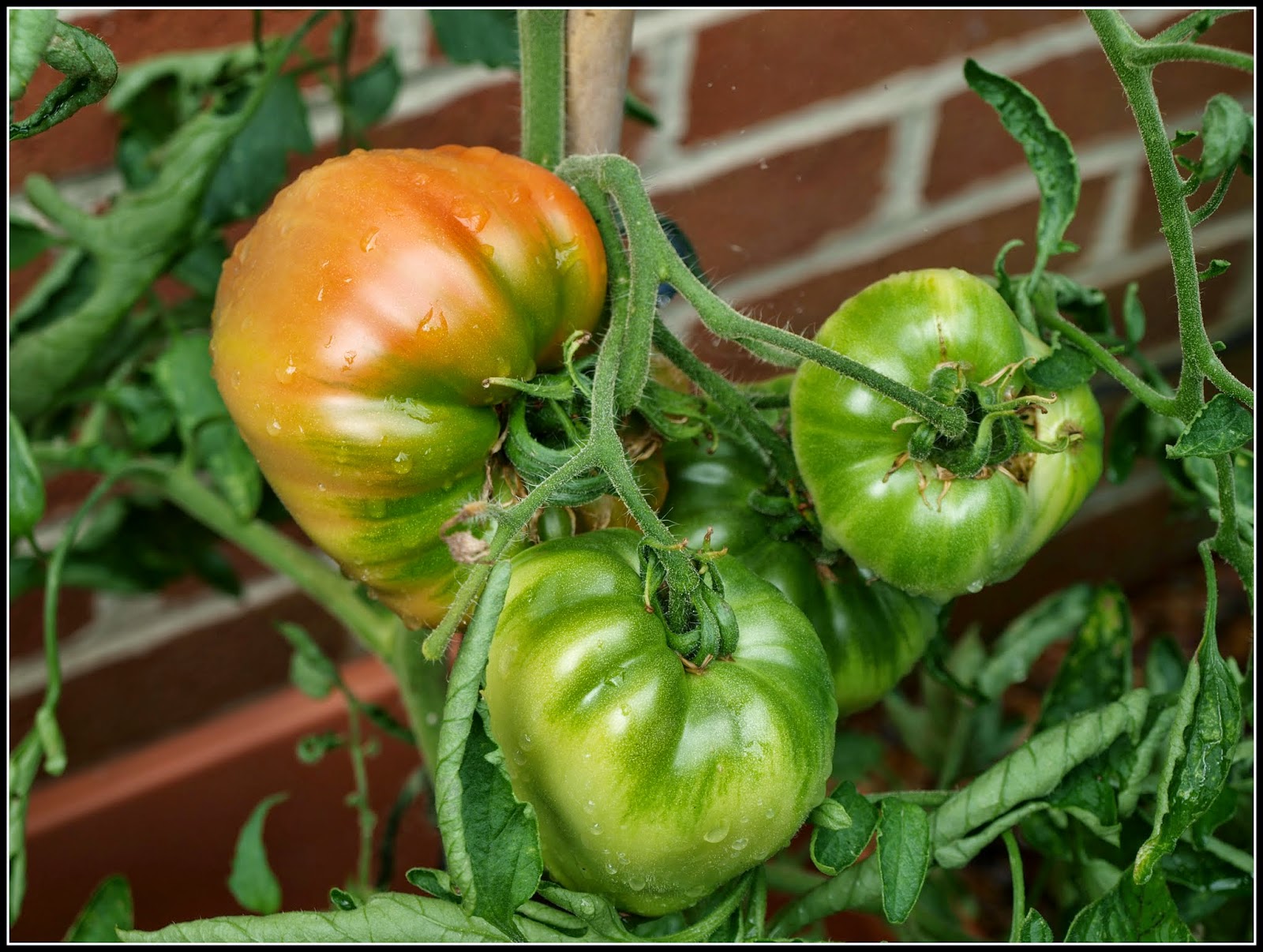 If just one of those huge fruits would ripen without rotting I'd be reasonably happy! 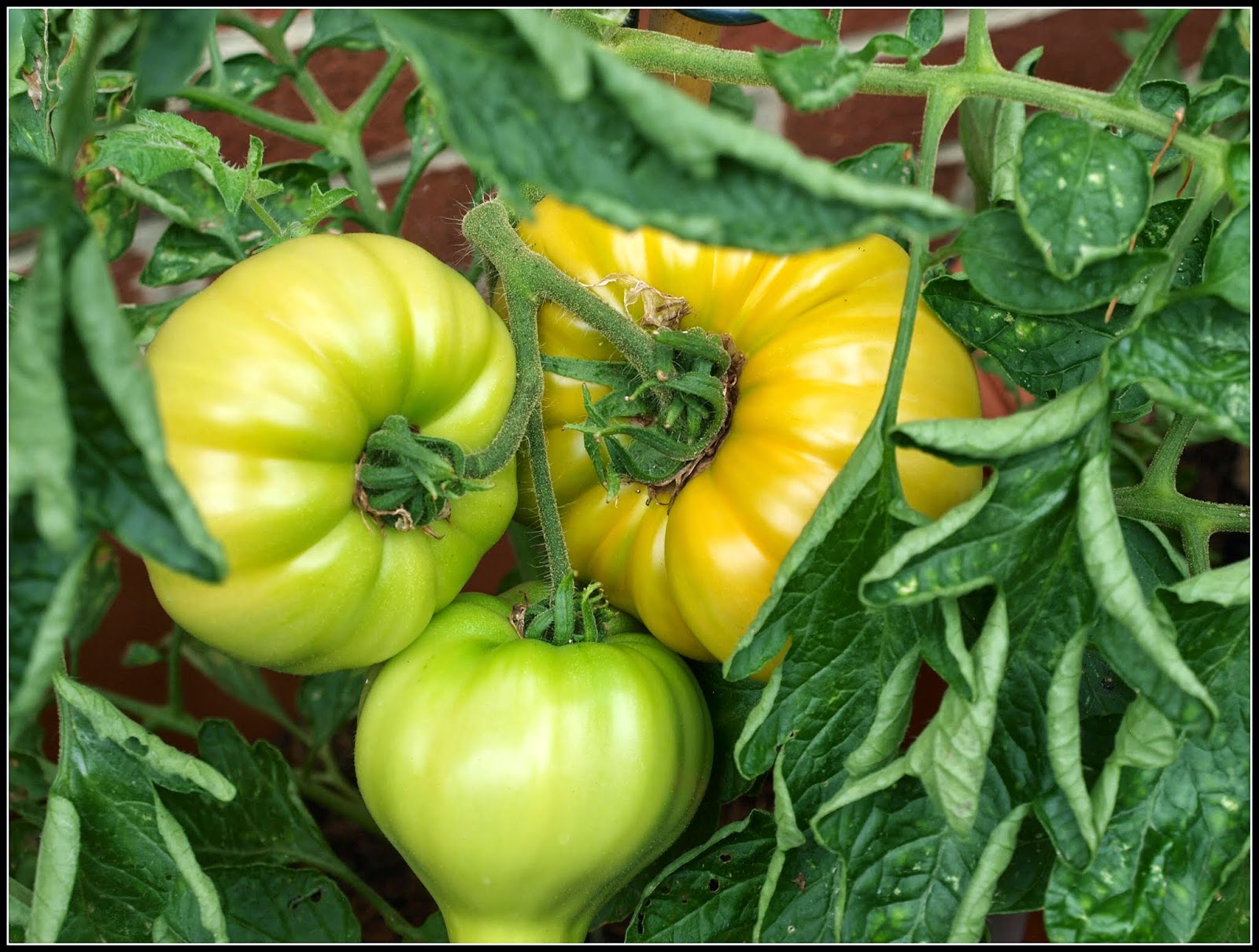 This is one of the "Japanese Purple" ones, though it has yet to show its true colour. 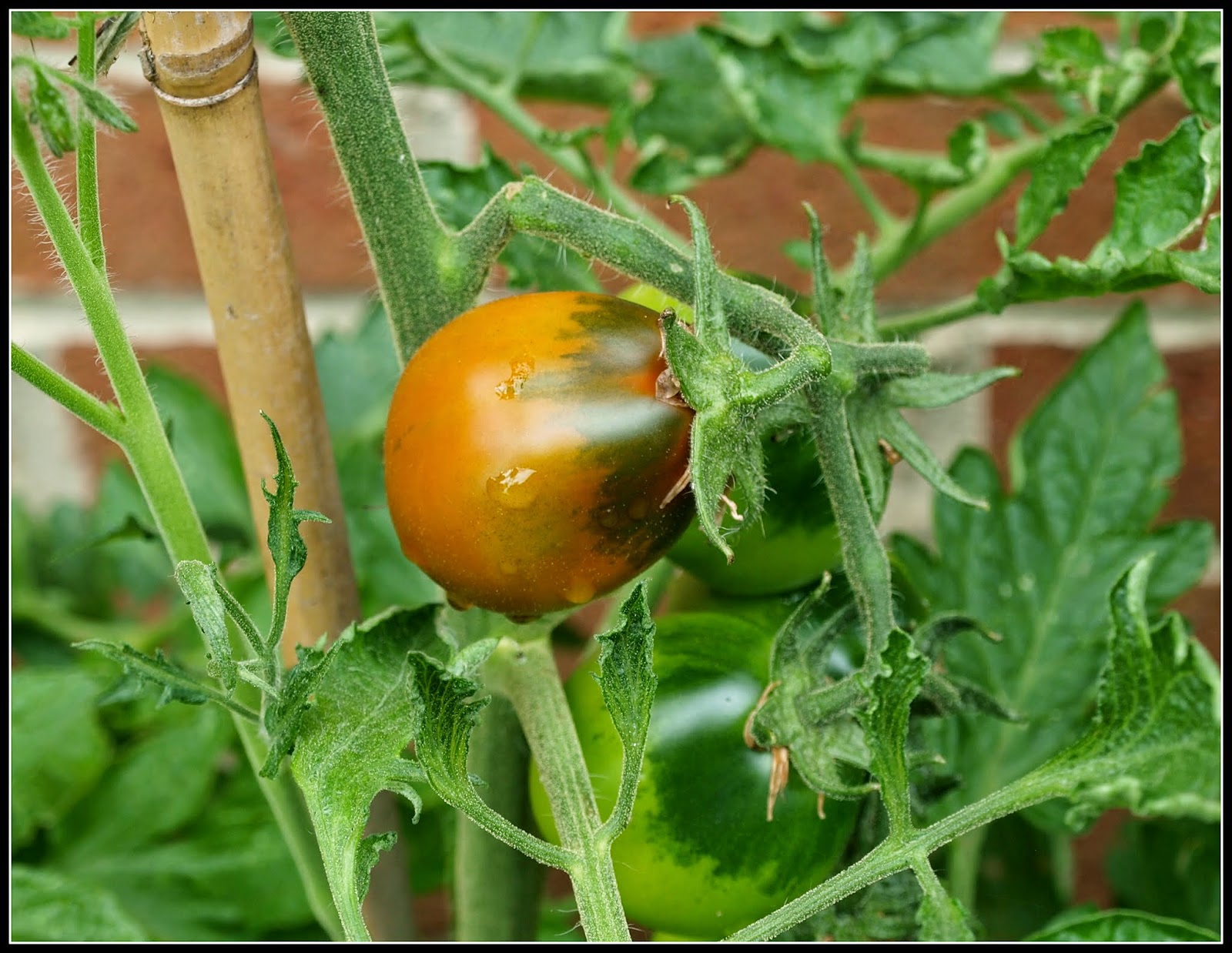 And this rugged monster is "Cherokee Purple". 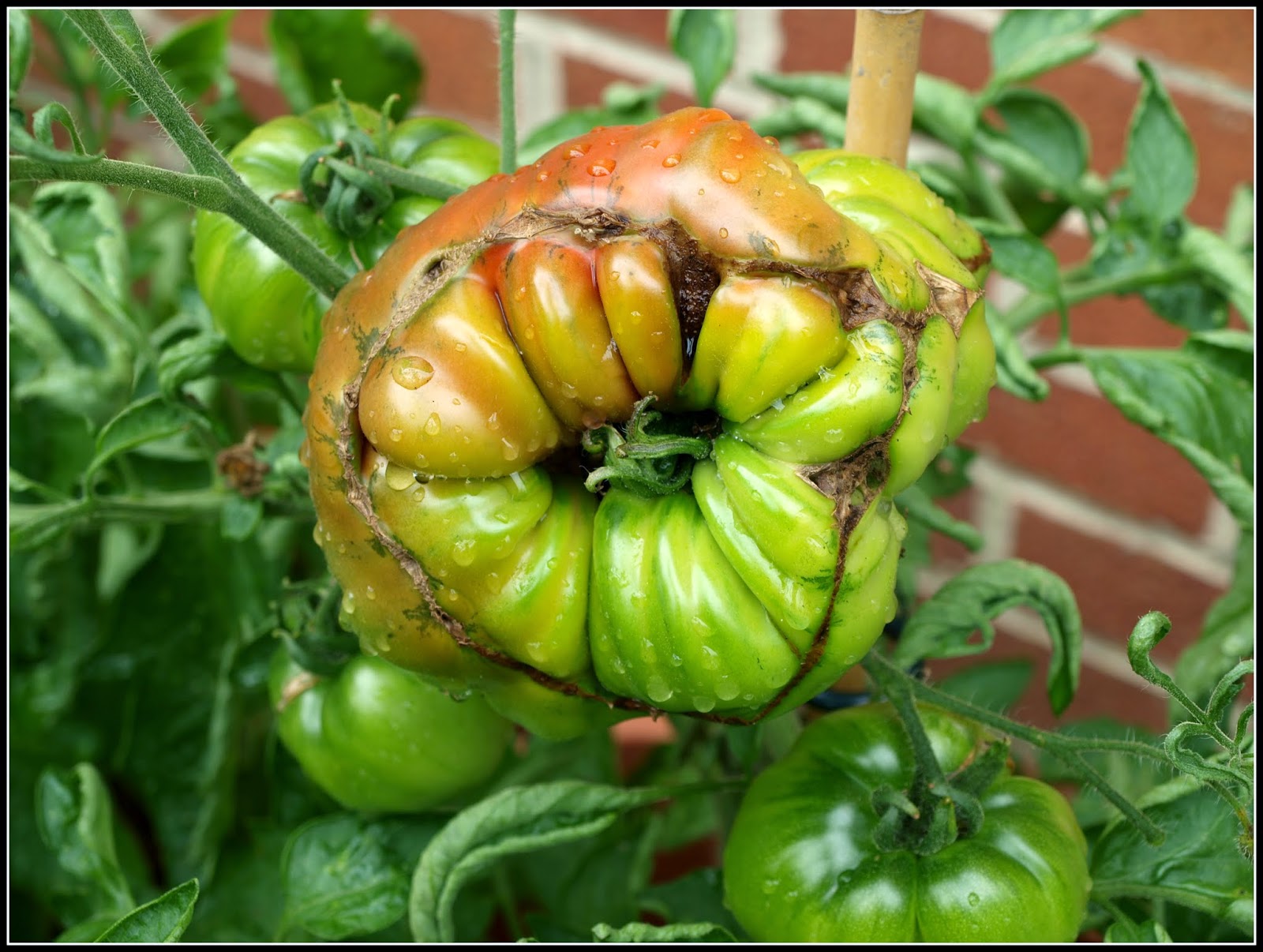 But this is what I really want: 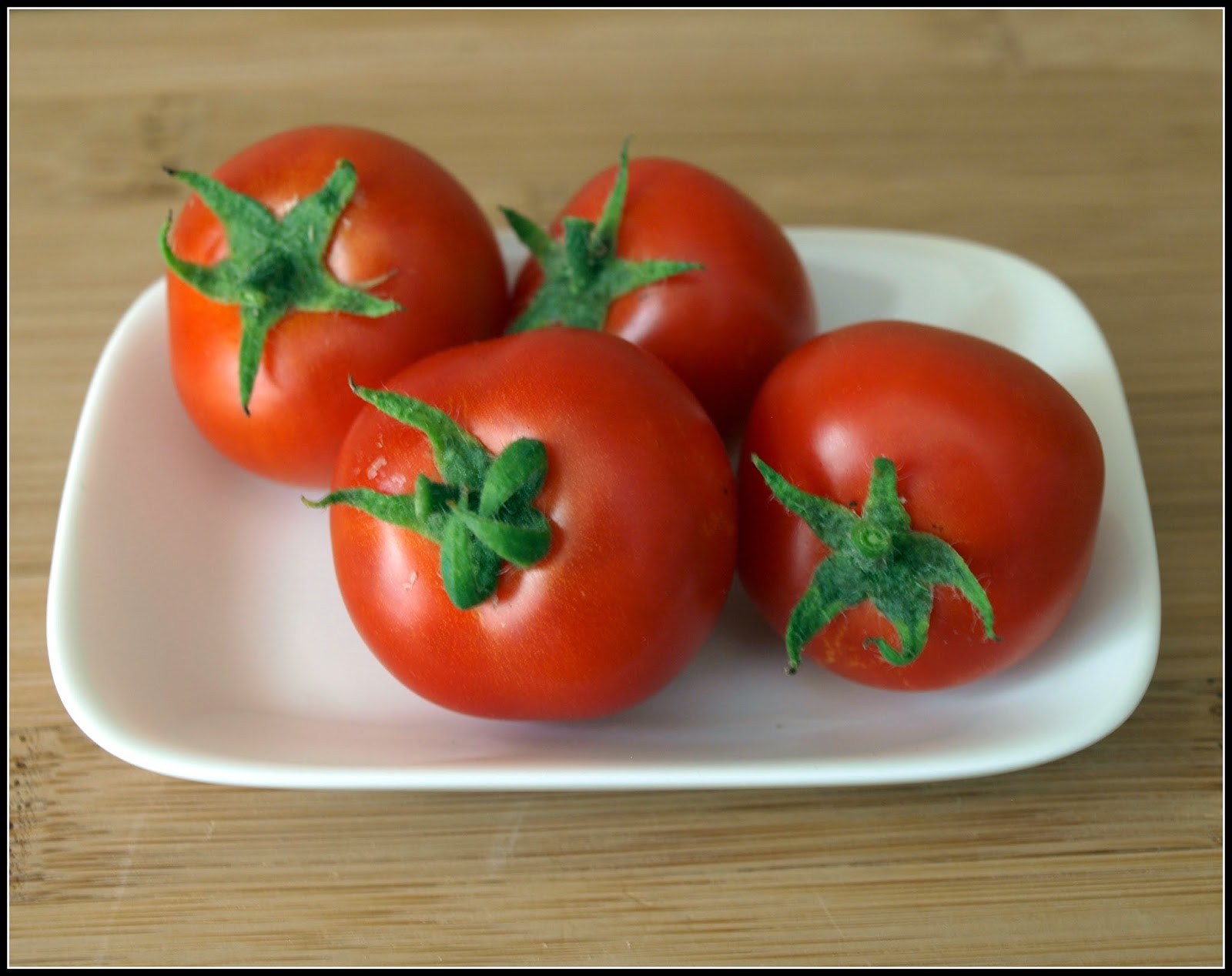 Well, actually I want twenty times that amount! They are "Maskotka". 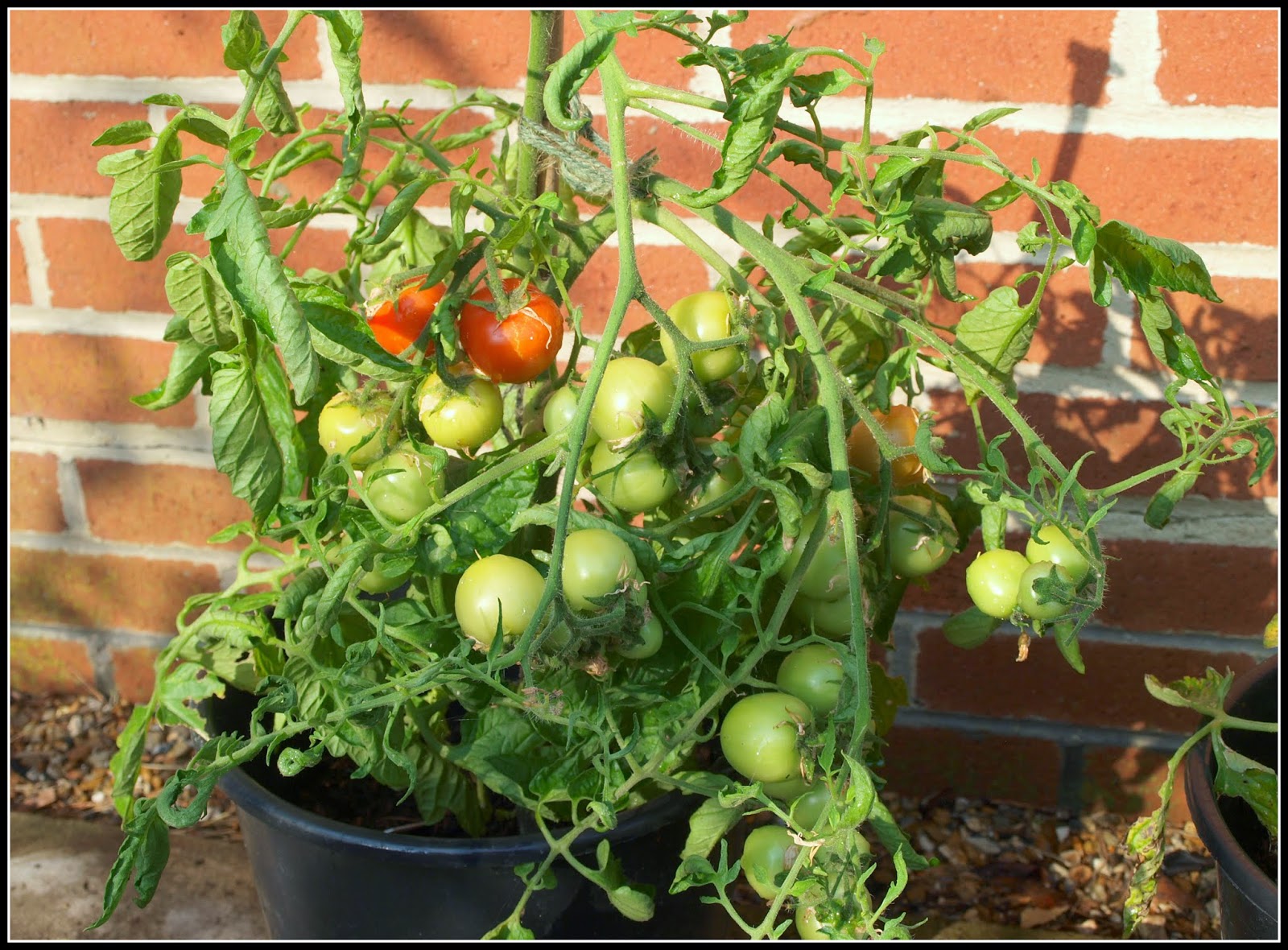 Maskotka is an untidy, trailing type at the best of times - probably best in a big tall tub so that it can cascade downwards. But what it lacks in looks is amply made up for in terms of yield and flavour. This year it has earned more credit in my book by being the least affected by the compost contamination problem. Having said that, the plants are much smaller than I would expect, and there are far fewer fruit trusses than I normally get.
Posted by Mark Willis at 12:00