Potatoes. Not all good-looking ones!

This year I have been trying several varieties of potato that I have not grown before, just to see what they are like, and to judge whether they are ones I would like to grow regularly. This is the latest one, "Balmoral": 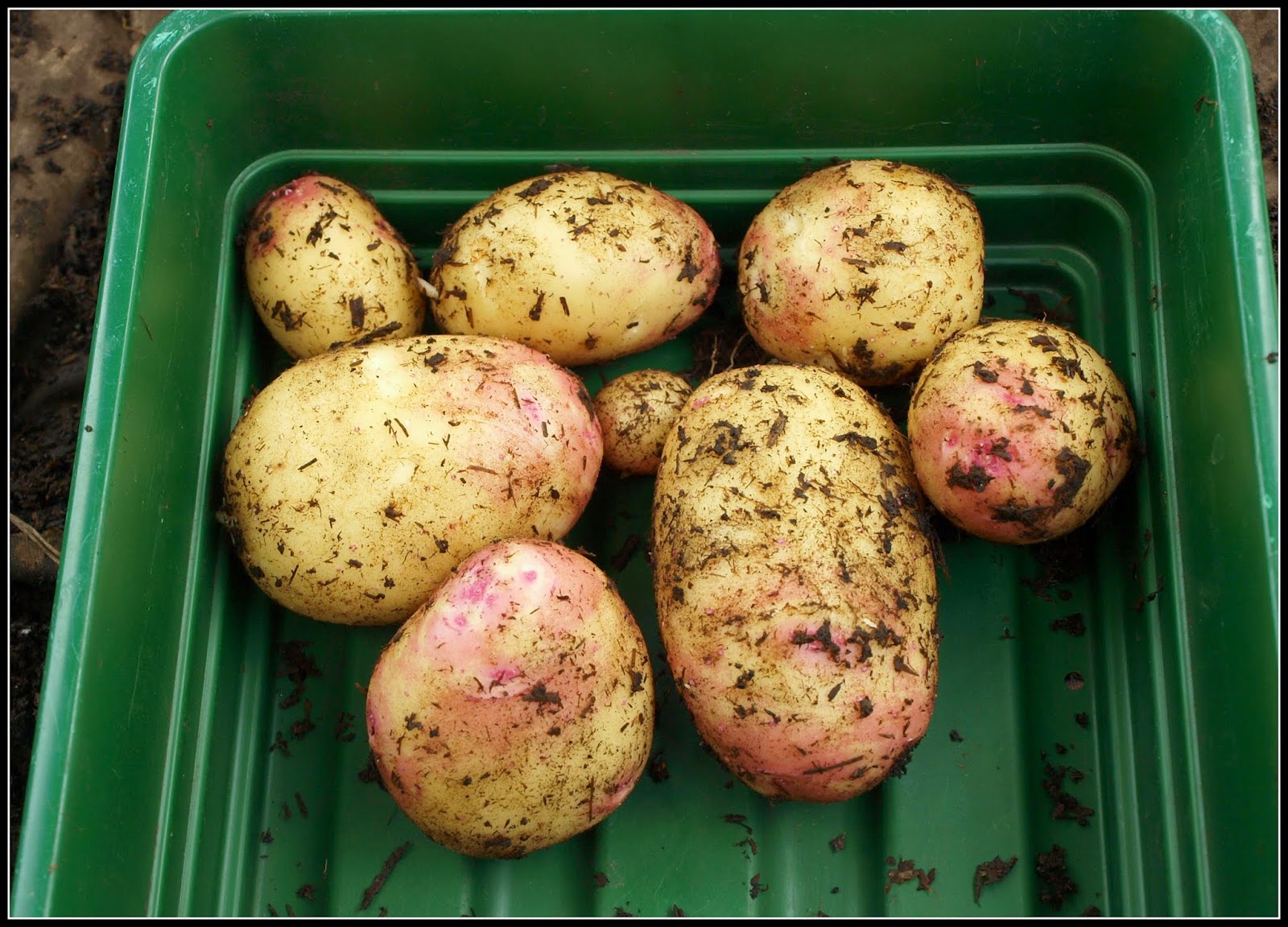 They look even nicer when they have been washed... 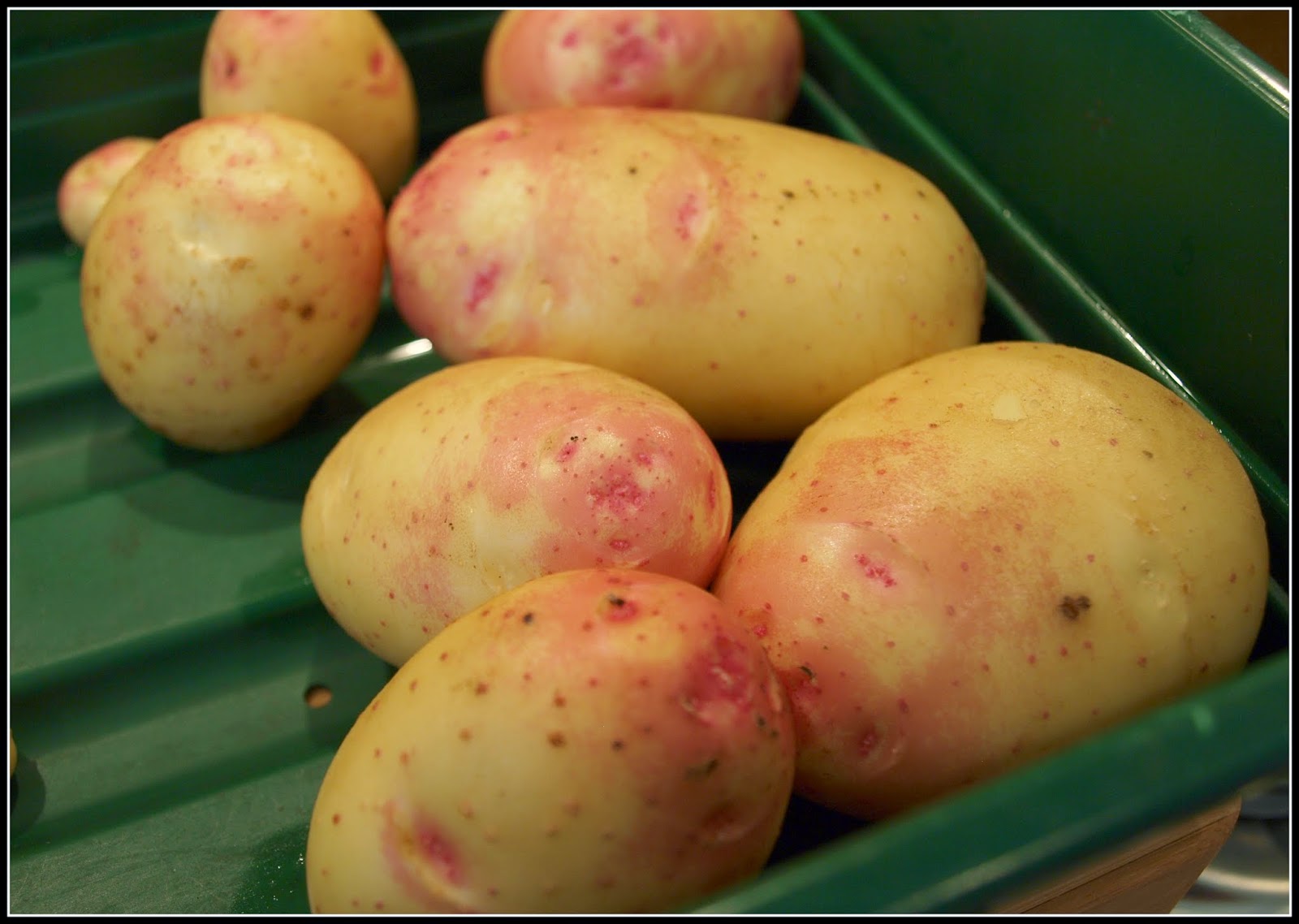 "Balmoral" is a Second Early potato, with a waxy texture. Apparently it is particularly good for baking or boiling. The ones I have grown have produced tubers much bigger than any of the other First Early and Second Early varieties, so they will probably be ideal for baking. 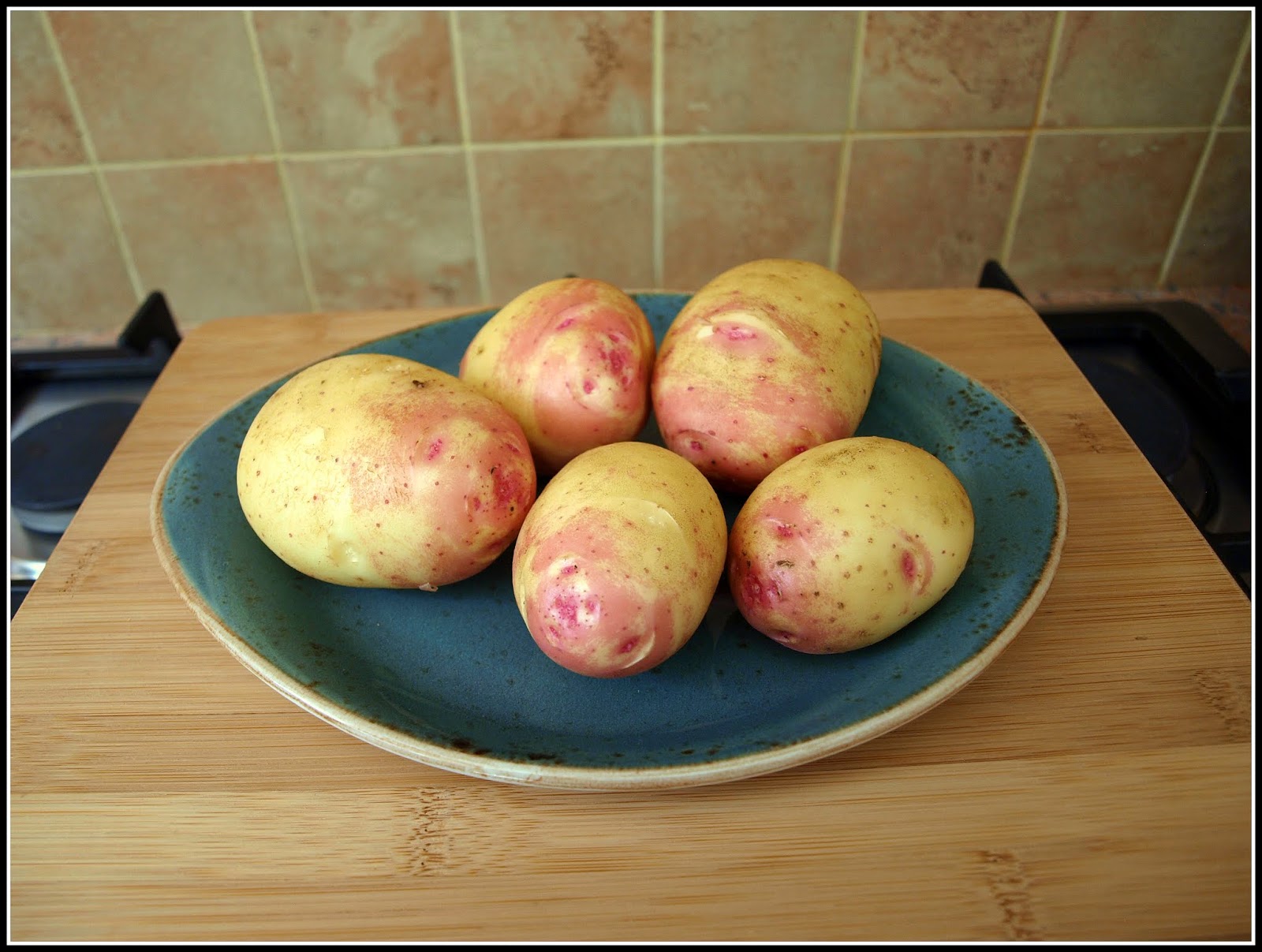 Although I am not personally into "Growing for Showing", I think this variety would be a good candidate for the showbench. 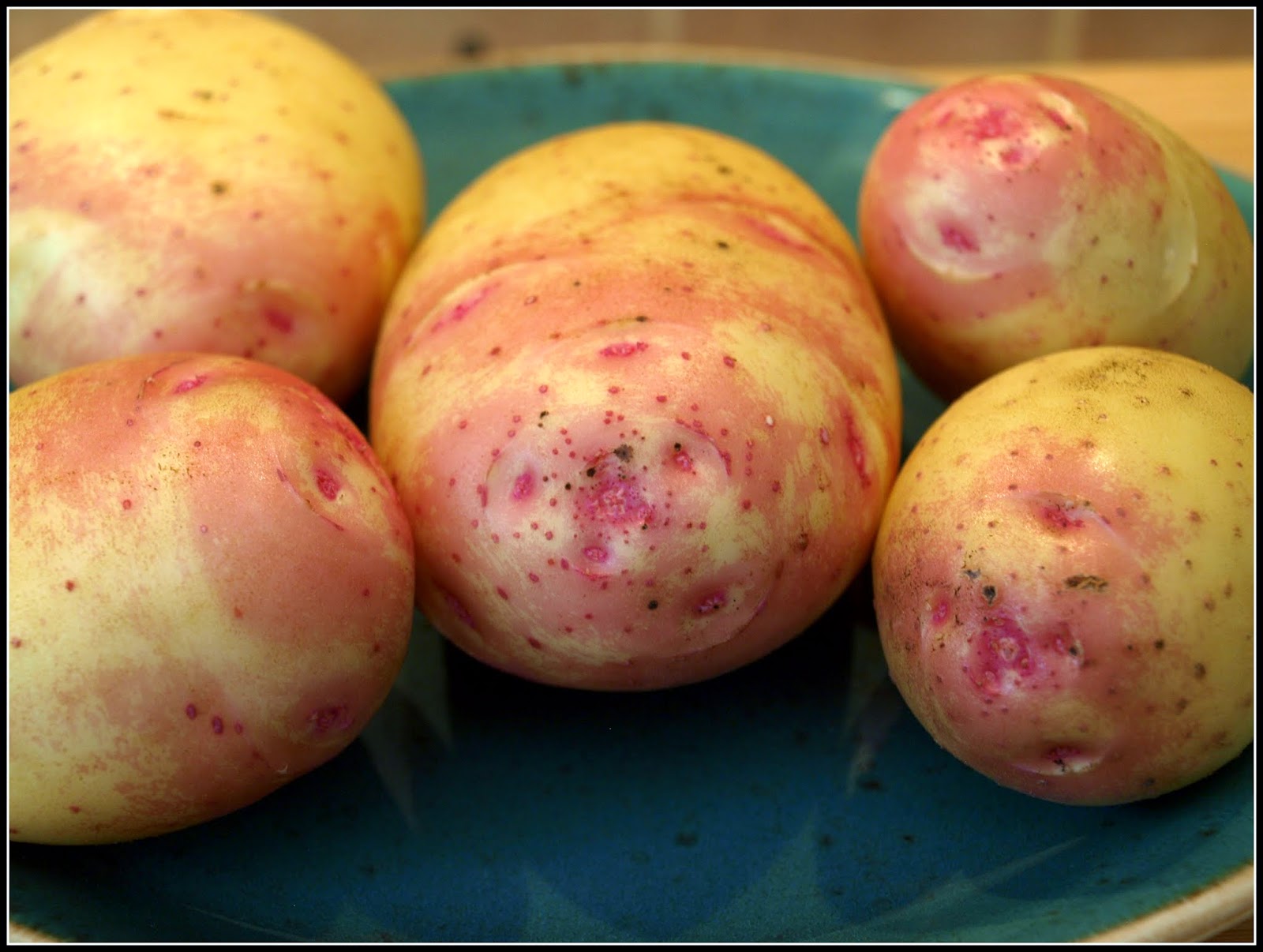 ﻿At the same time as lifting these "Balmoral" potatoes, I also harvested some more of my old favourite "Charlotte": 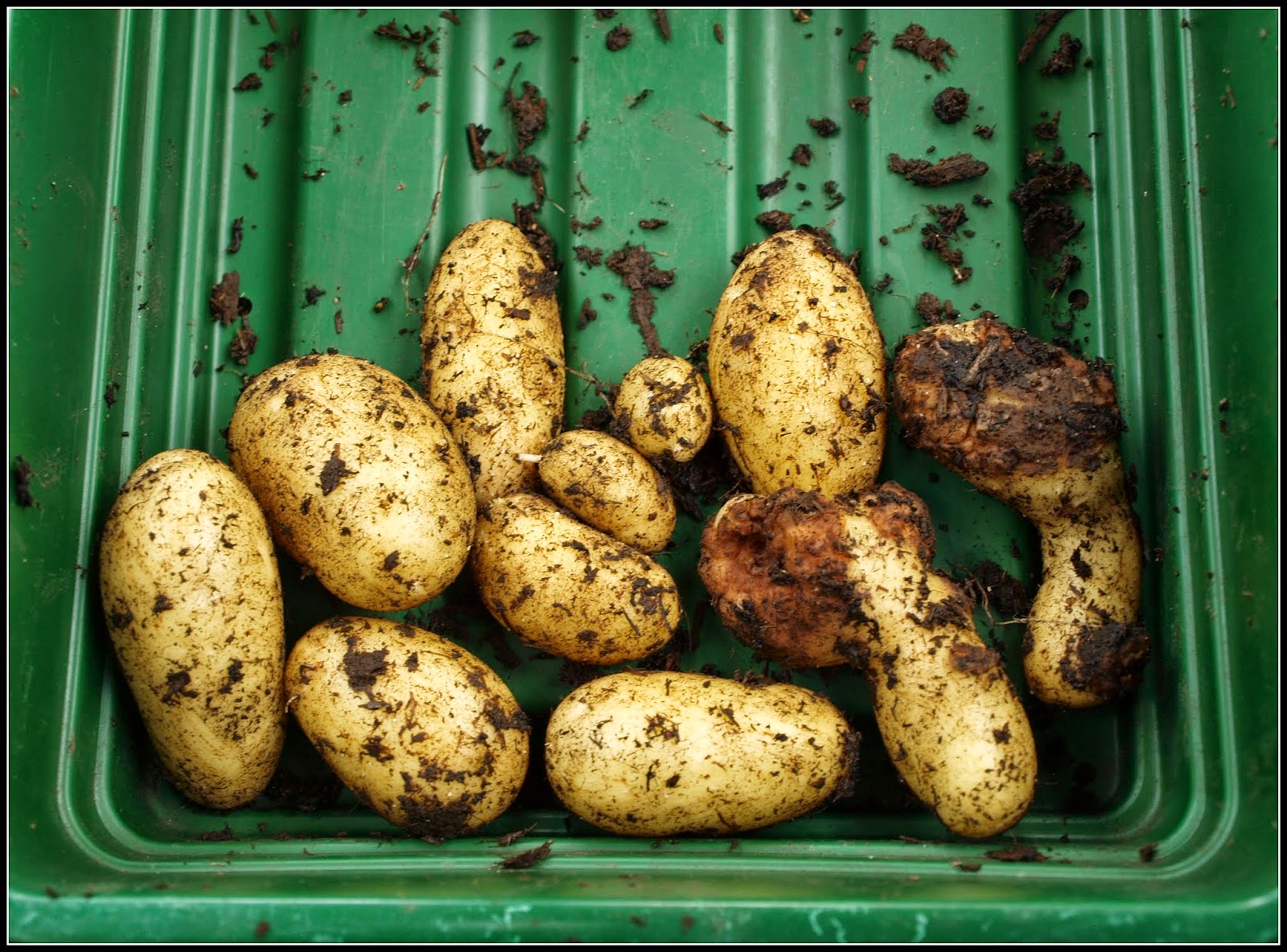 As you can see, although most of this batch were as clean and unblemished as all the others I have grown this year, there were two VERY wierd ones. These are the good ones: 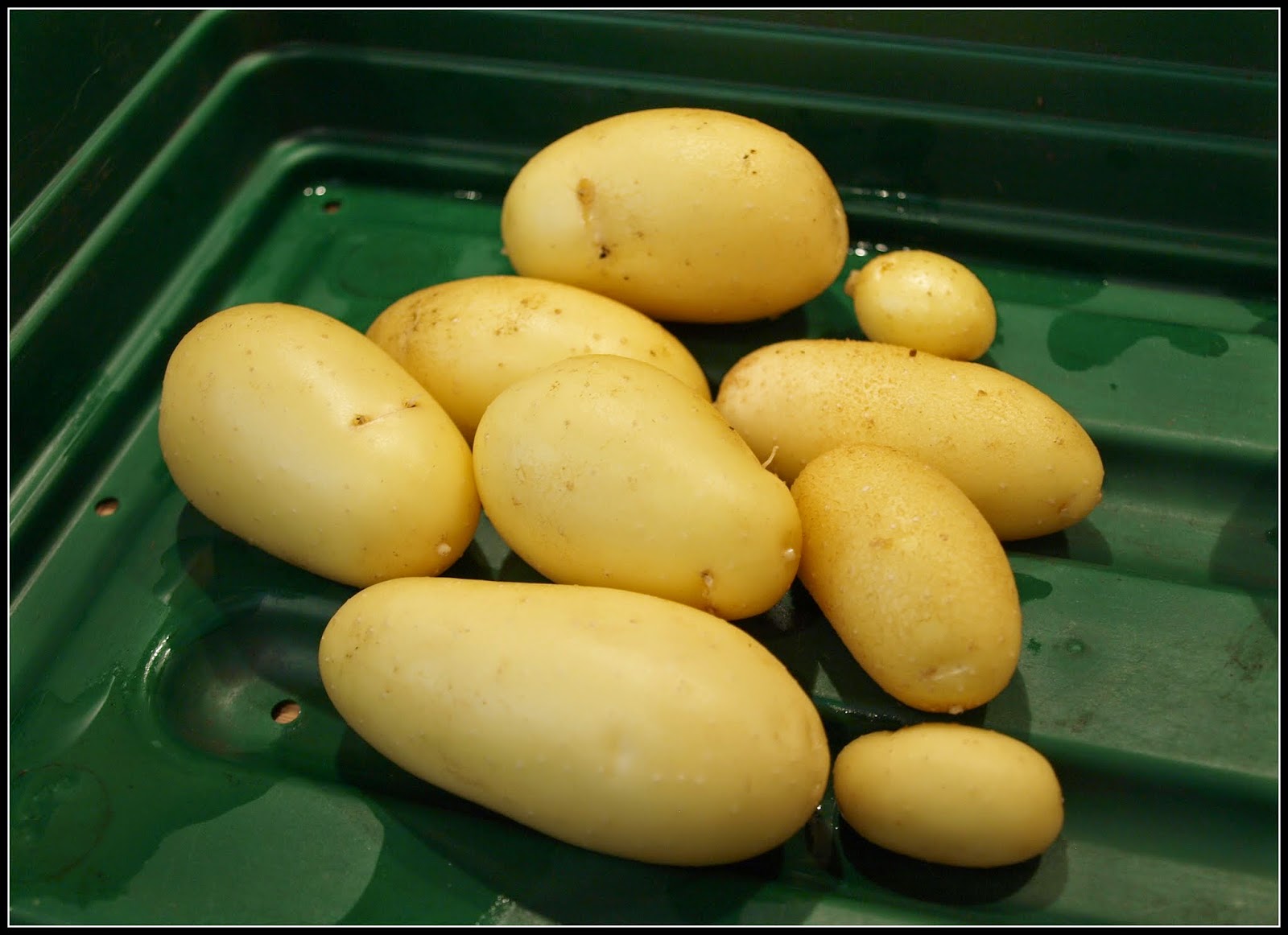 And these are the wierd ones. Aren't they disgusting? 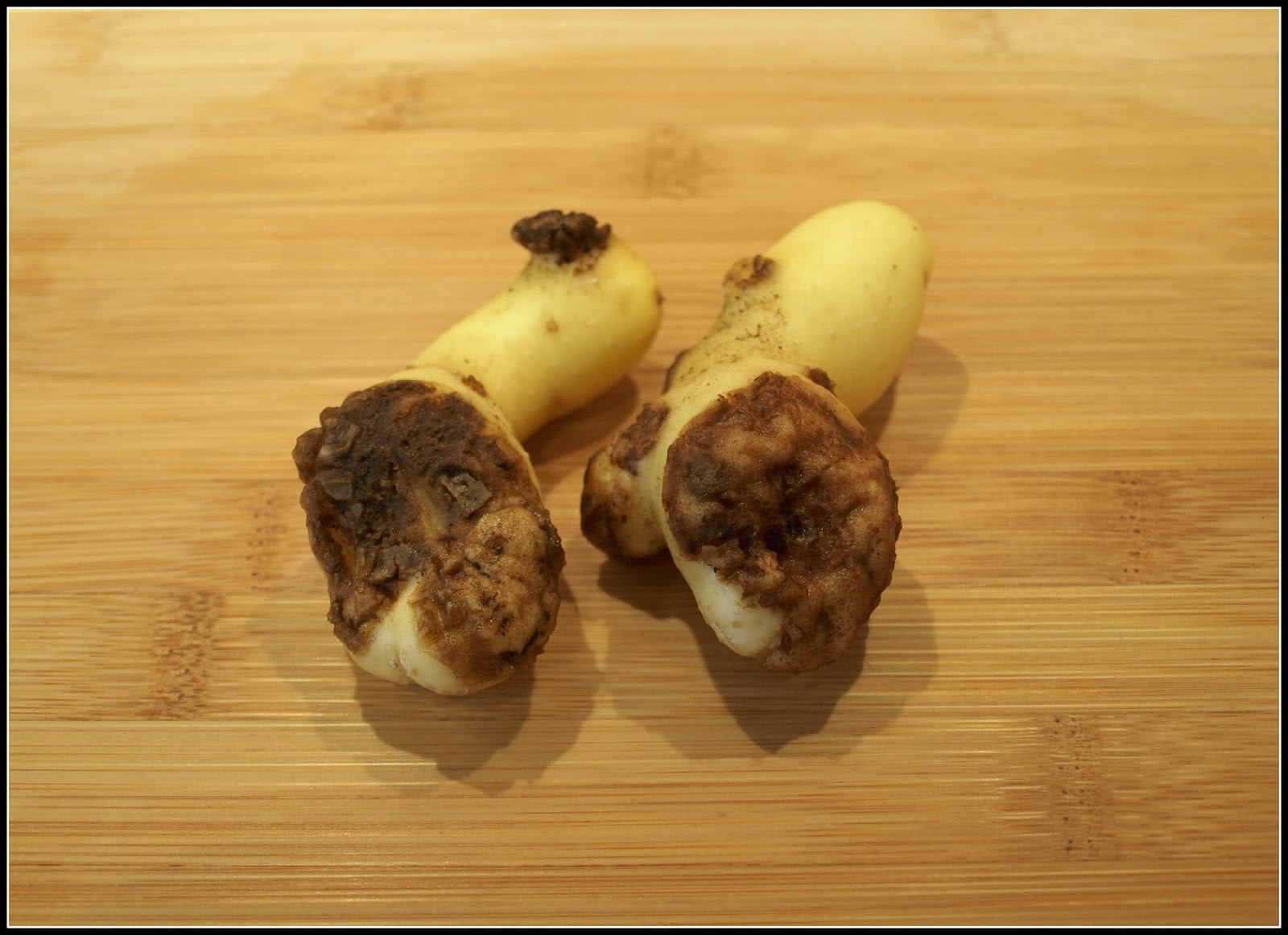 ﻿
Naturally, my inclination is to conclude that they are the result of the same weedkiller contamination that has affected my tomatoes, beans and chillis. However, it seems strange that (thankfully) so far it is only these two that have been anything other than perfect, so could this be caused by some sort of disease, maybe? What do you think? Ever had anything like this before?
Posted by Mark Willis at 12:00