I've had a nice varied harvest this week. It included the last of my Broad Beans - this little batch of 530g: 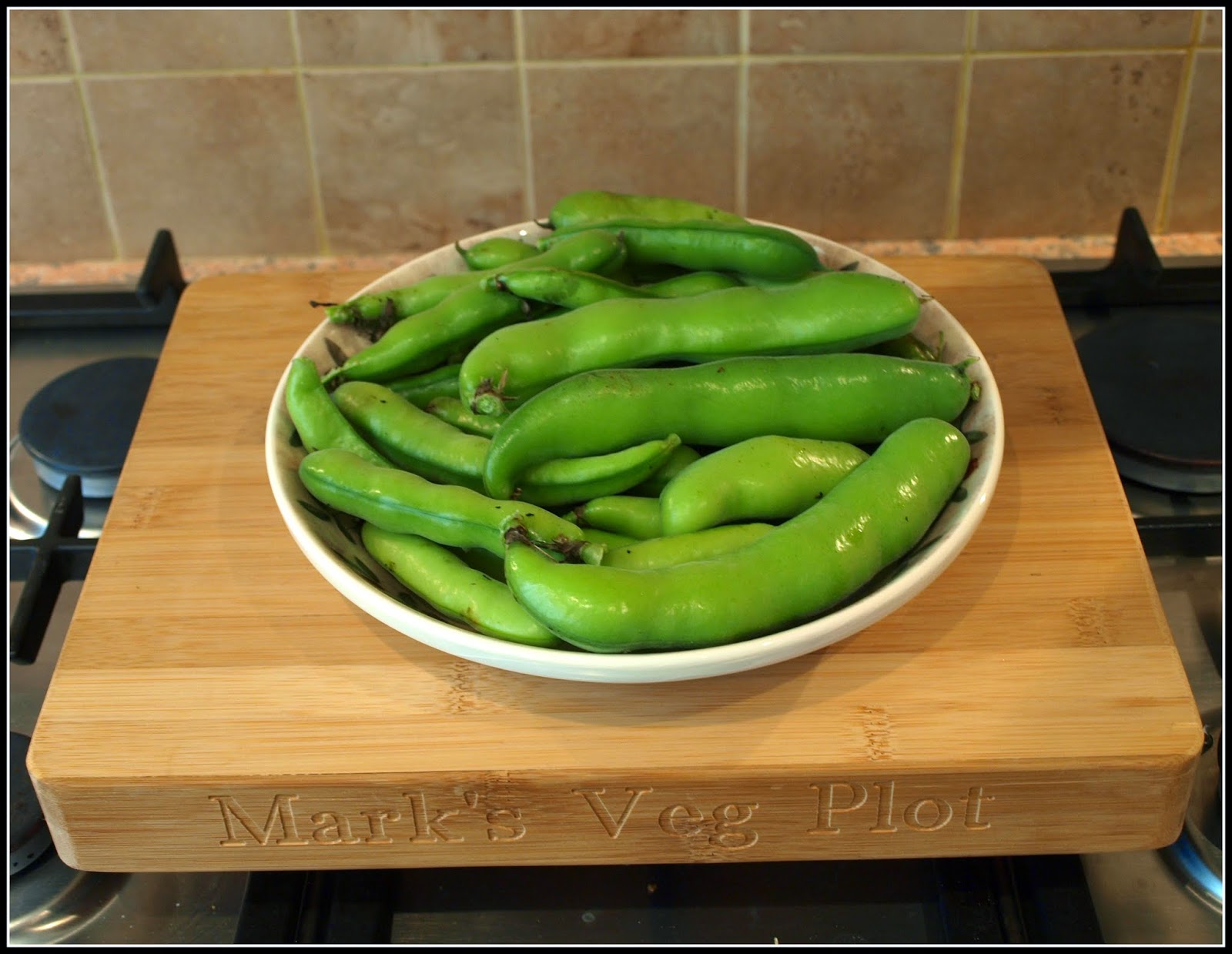 They are individually not very impressive - the last one or two pods from each plant - but collectively I'm sure they will be enough for a meal for two. The plants have been taken down now, to be replaced by Purple Sprouting Broccoli. The bean plants fix nitrogen in the soil, which the PSB will enjoy. By my own standards, the Broad Beans have done well this year. Not a big crop by most peoples' standards, but a decent yield from a small space. We particularly enjoyed the little "Stereo" beans.

The potato harvest is continuing. I usually harvest a couple of pots at a time, or maybe four if I don't think I'll get an opportunity to do it during the week ahead. This is some of the latest batch. They are "Charlotte". 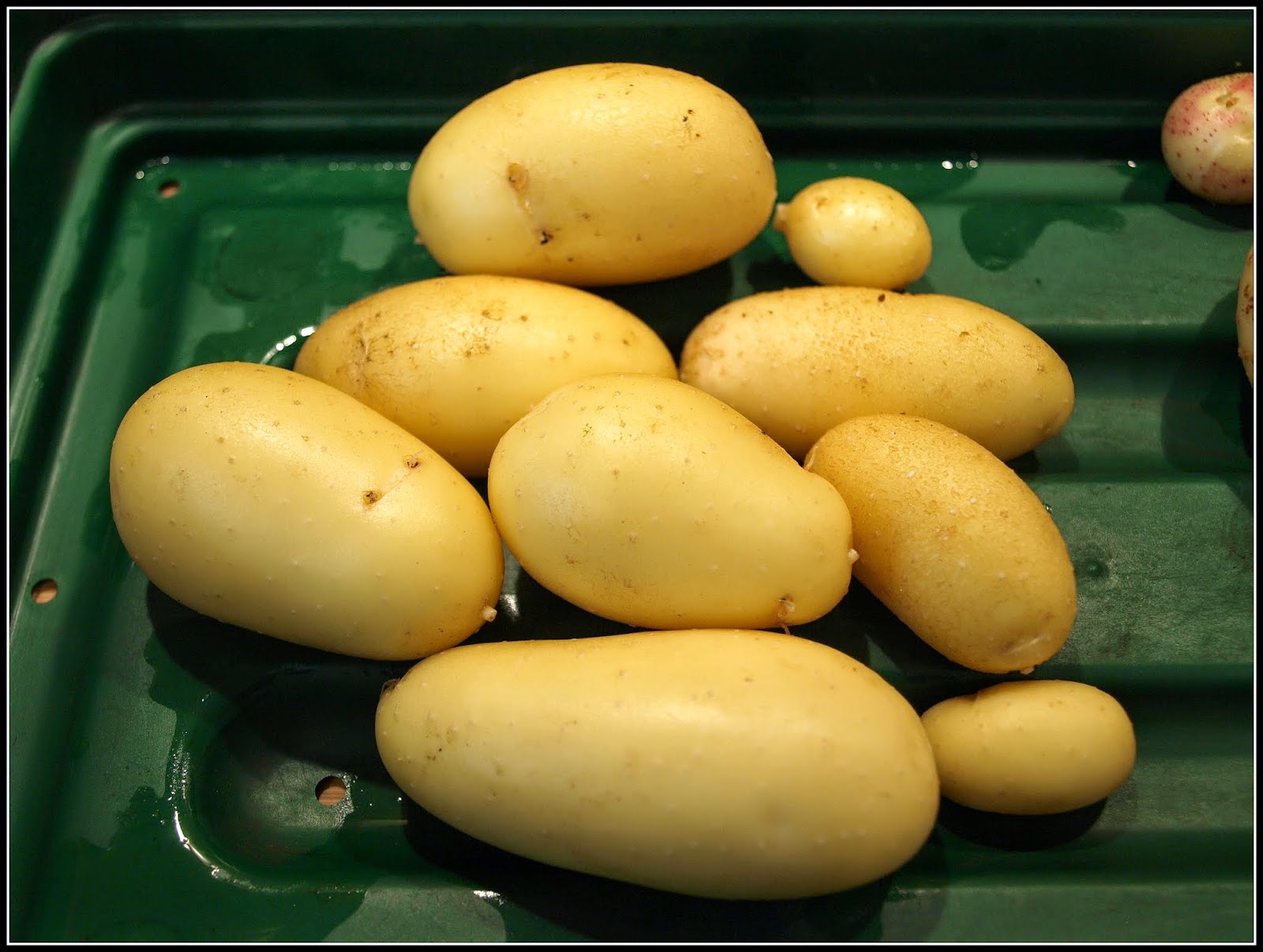 These are my first Cucumbers of the year - a pair of "Iznik F1". 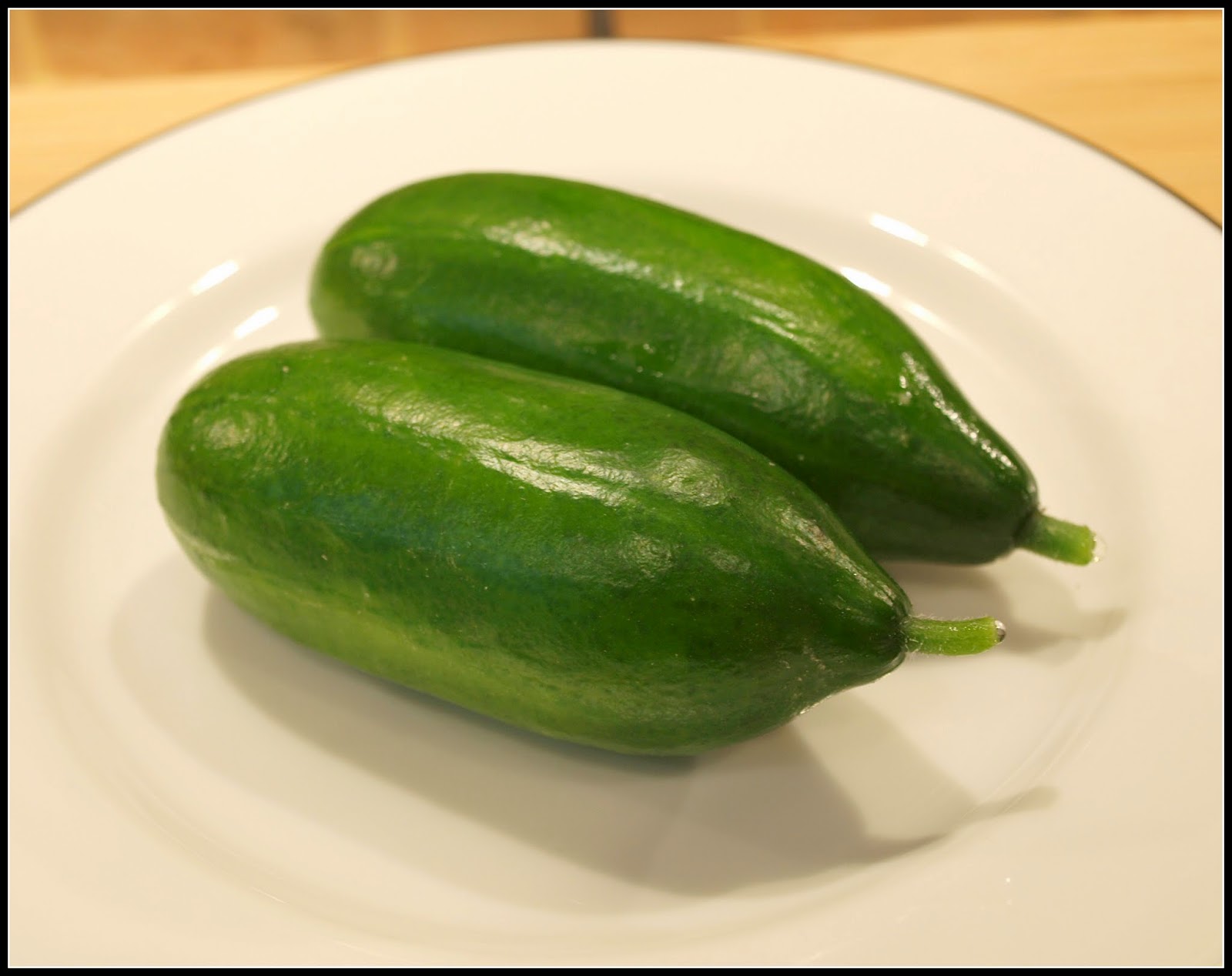 I am almost embarrassed to claim this next item as a harvest. Two measly stems of "Tenderstem" Broccoli: 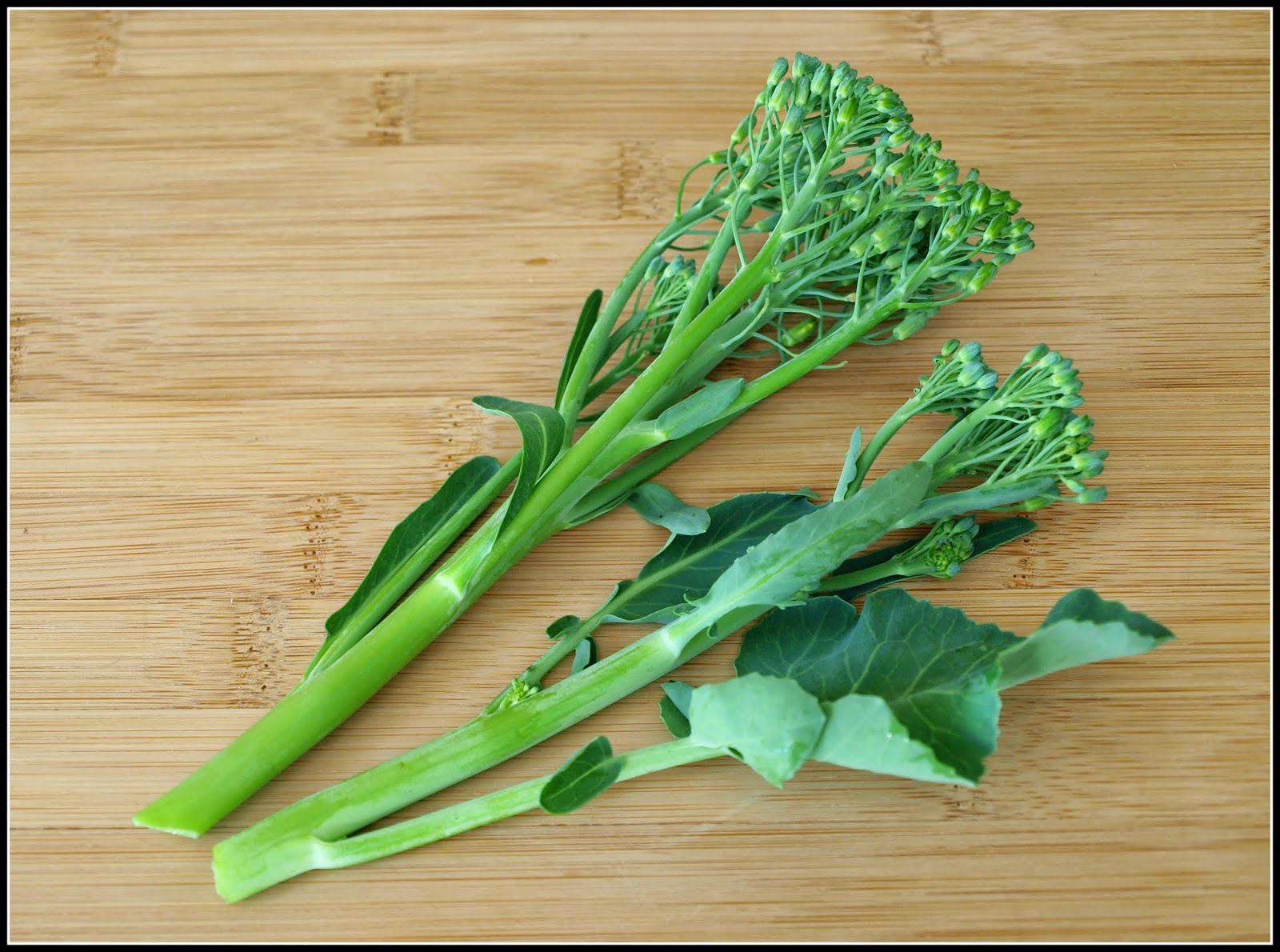 This year I only have two Tenderstem Broccoli plants, squeezed in between the Brussels Sprouts. From the start they looked weak and weedy, and they have not grown anything like as big as the ones I grew last year - which is a shame, because this is a delicious and usually prolific vegetable.

I have continued to pick a few Strawberries at frequent intervals. To be honest, I have stopped photographing them, because one handful of Srawberries looks very much like another! 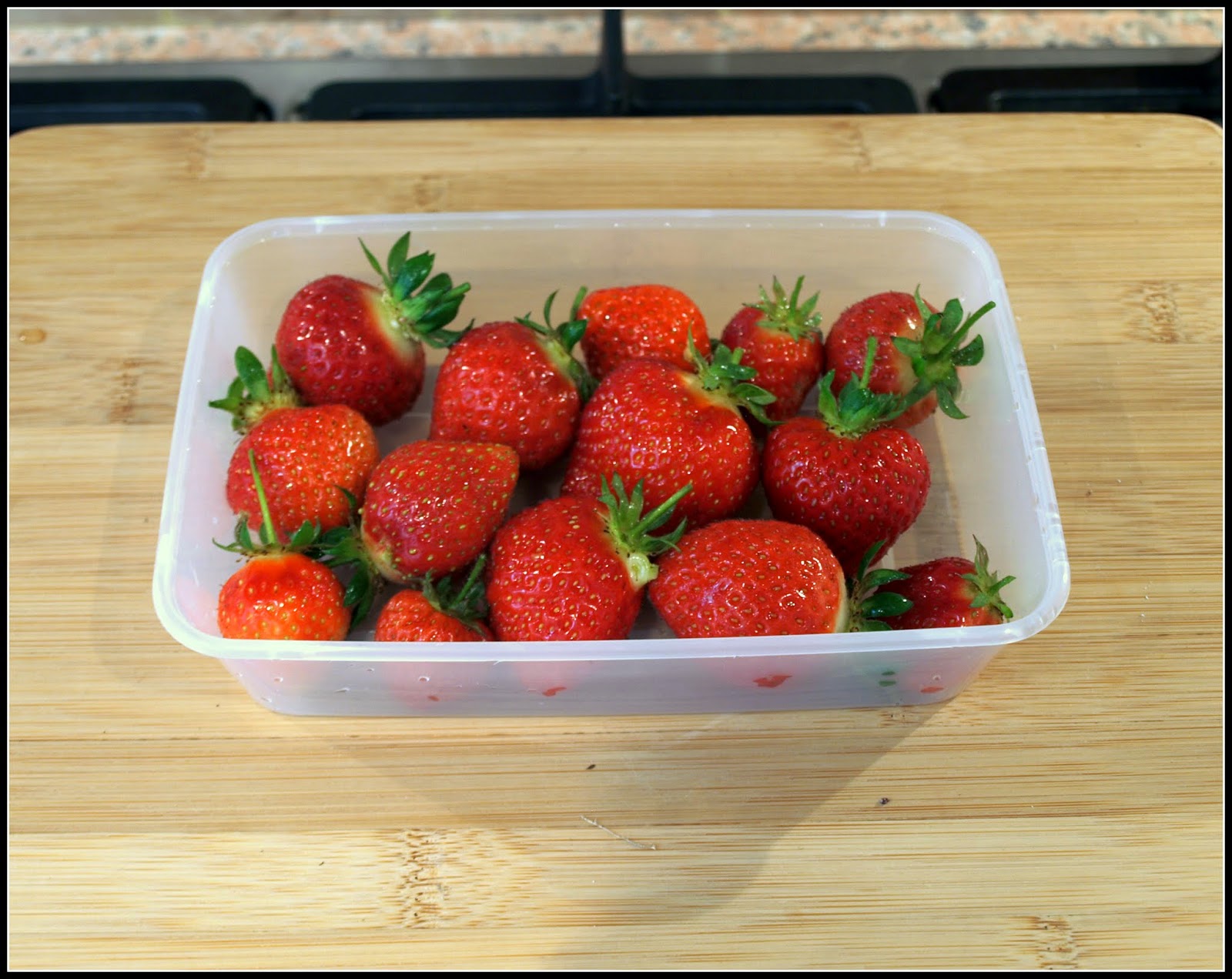 The "Nosferatu" chilli plants that I kept from last year have produced a fair number of fruits, and they are ripening now. I am keeping the first few for drying to provide seeds for next year, but the rest will go into the fridge for use in curries and such-like: 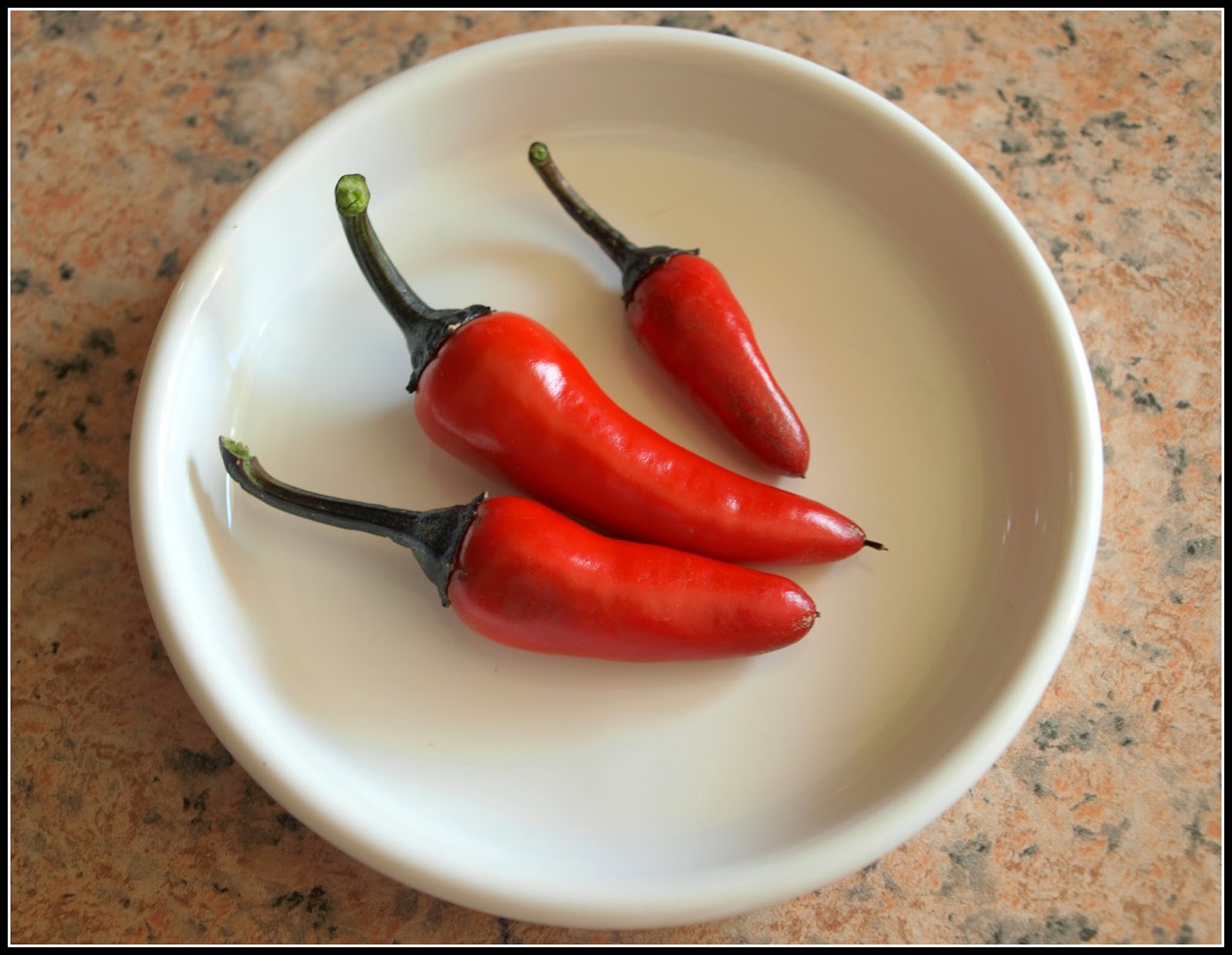 Apart from the fruit and veg, I have also picked these: 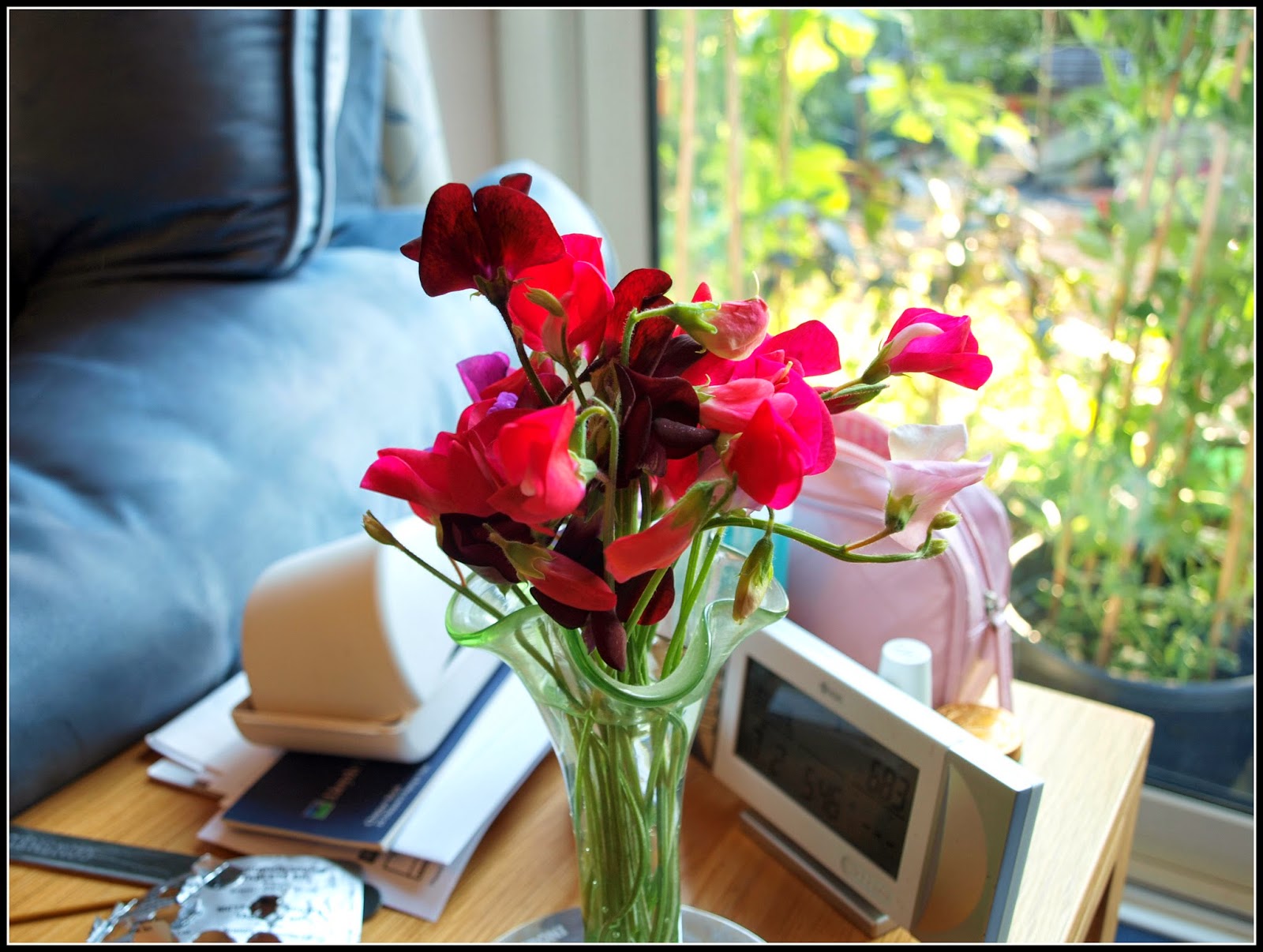 ﻿They are Sweet Peas "Spencer Mixed". This is probably a first for me. I don't think I have ever previously picked a bunch of flowers from my garden. The odd bloom or two, yes, but never a bunch. Sweet Peas are better than any Room Freshener; a little bunch like that fills a whole room with scent. And don't you just love their voluptuous rich dark colours?
Posted by Mark Willis at 12:00