Sweet Peas are my latest "IN" thing! 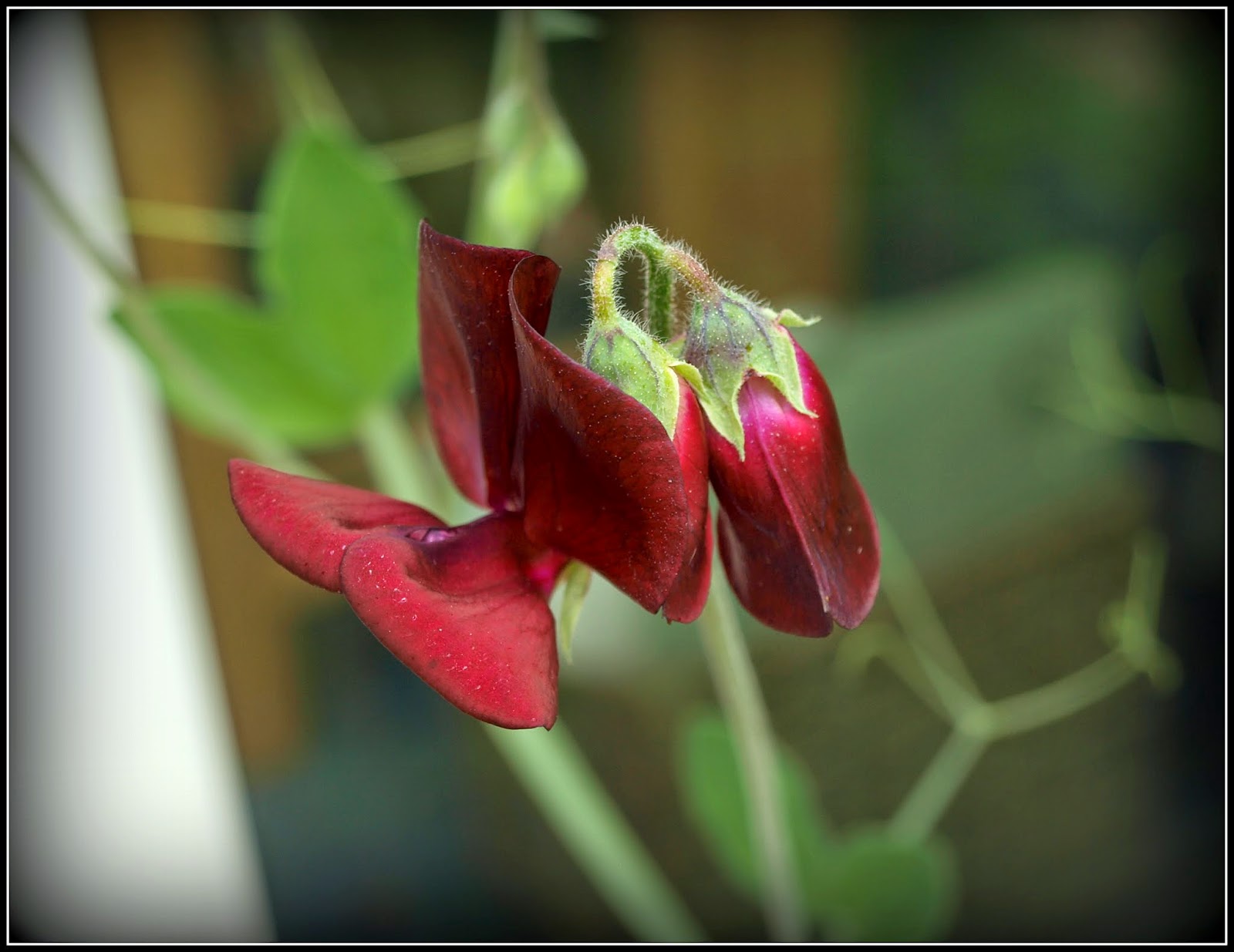 The two wigwams of bamboo canes up which the Sweet Peas are growing stand right outside our sliding door to the garden - about eight feet from my chair! I have been trying to get a good photo of them, but to be honest they don't look that spectacular, because I keep picking the flowers to bring indoors.


I sowed two different types of Sweet Pea. The first one was "Fragrantissima" (seeds sown in December), but they didn't do well. They all died off during the Spring. However, the other type - "Spencer Mixed" - has done well. I am particularly pleased with the range of colours, which has a lot of dark ones which I really like, as well as some lighter pinks and a few white ones. Here are some photos... 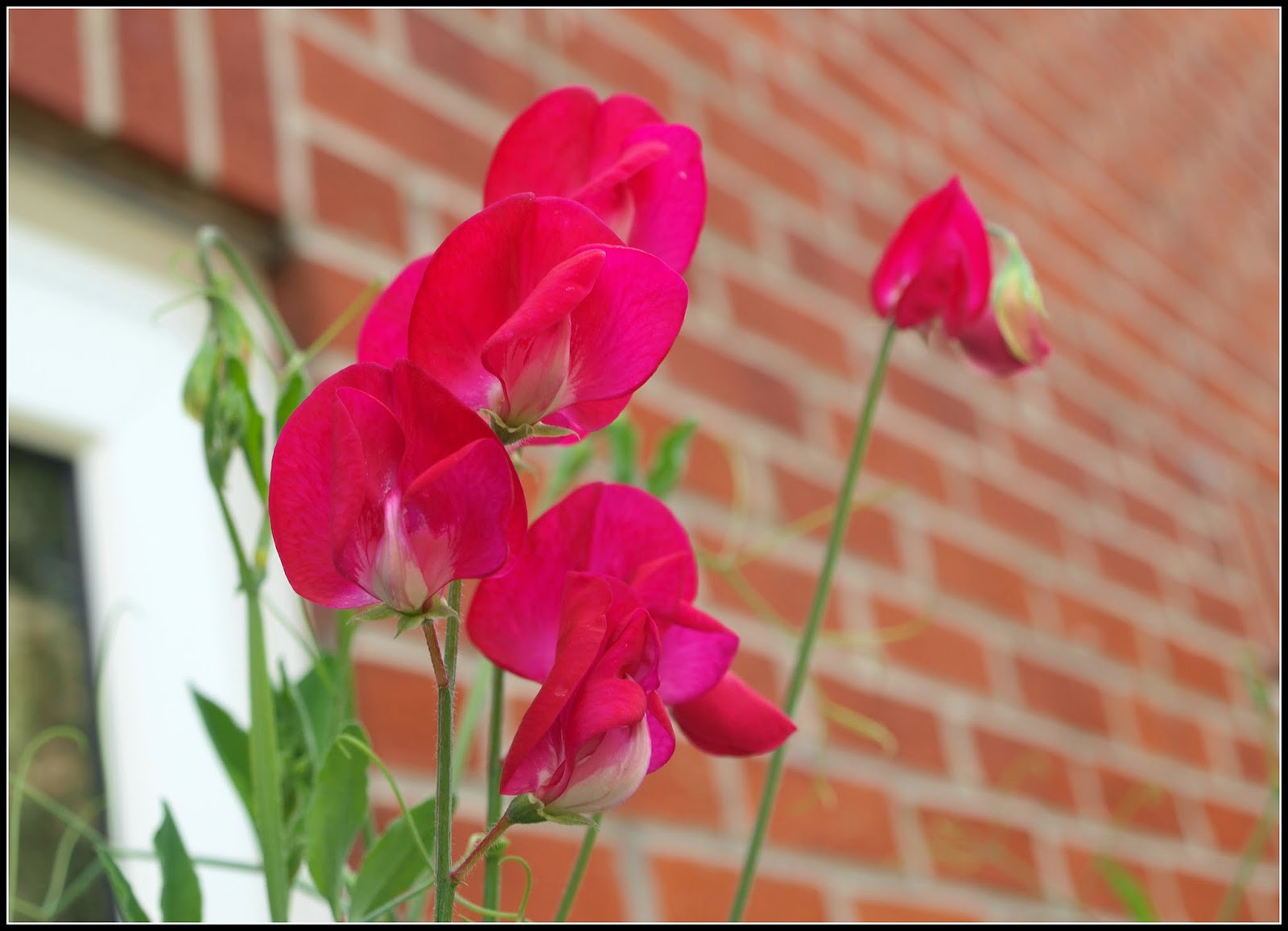 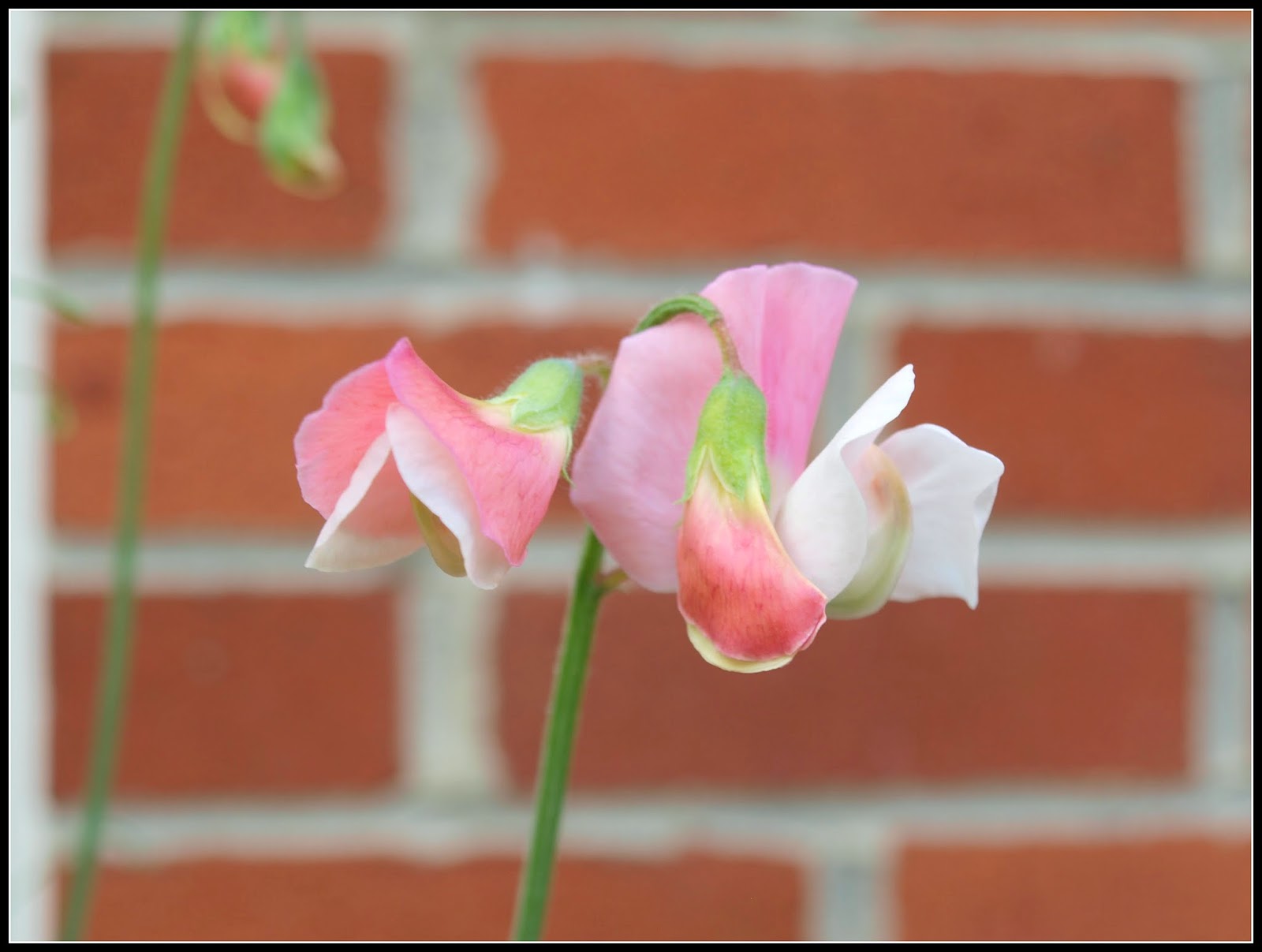 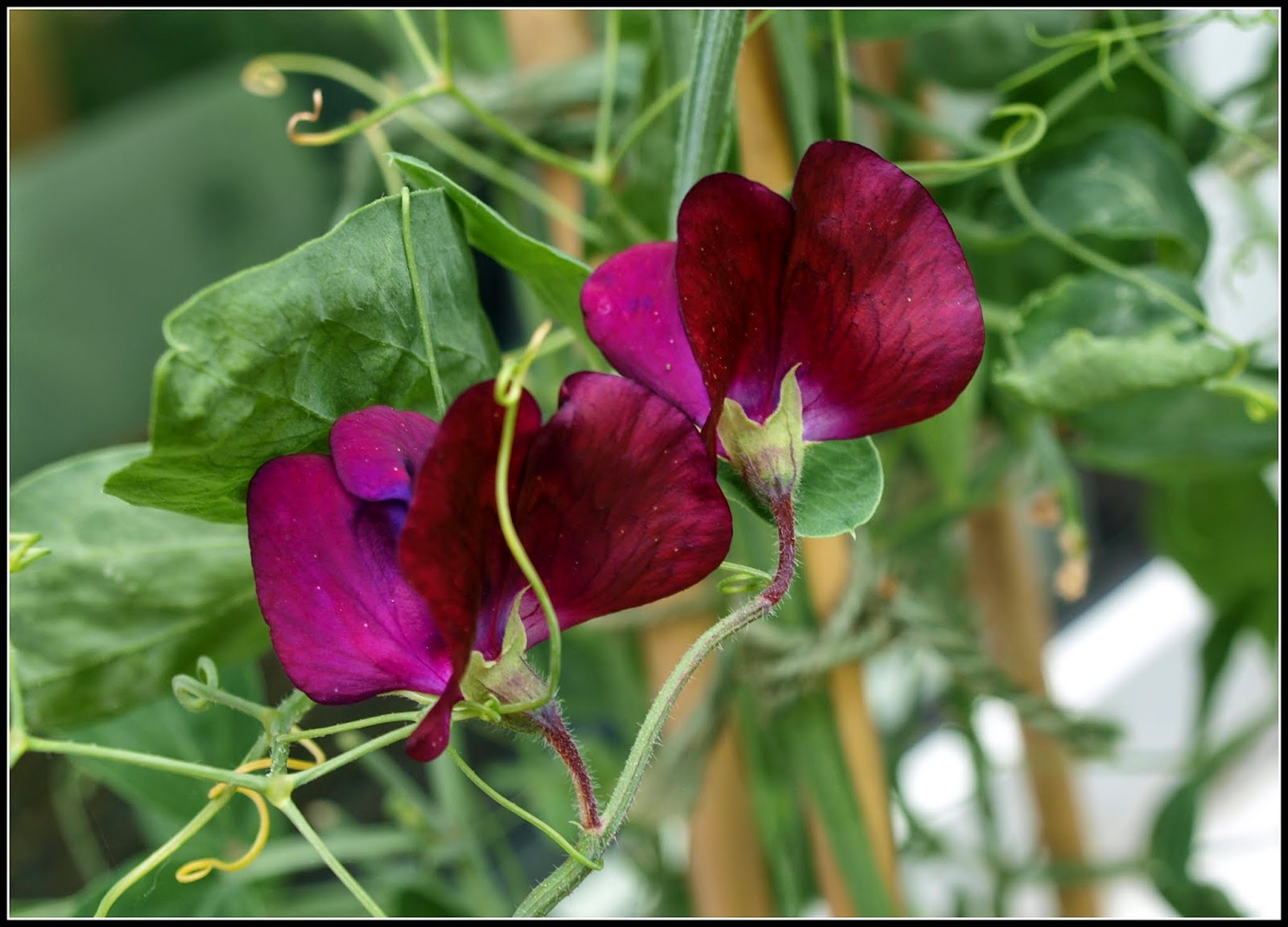 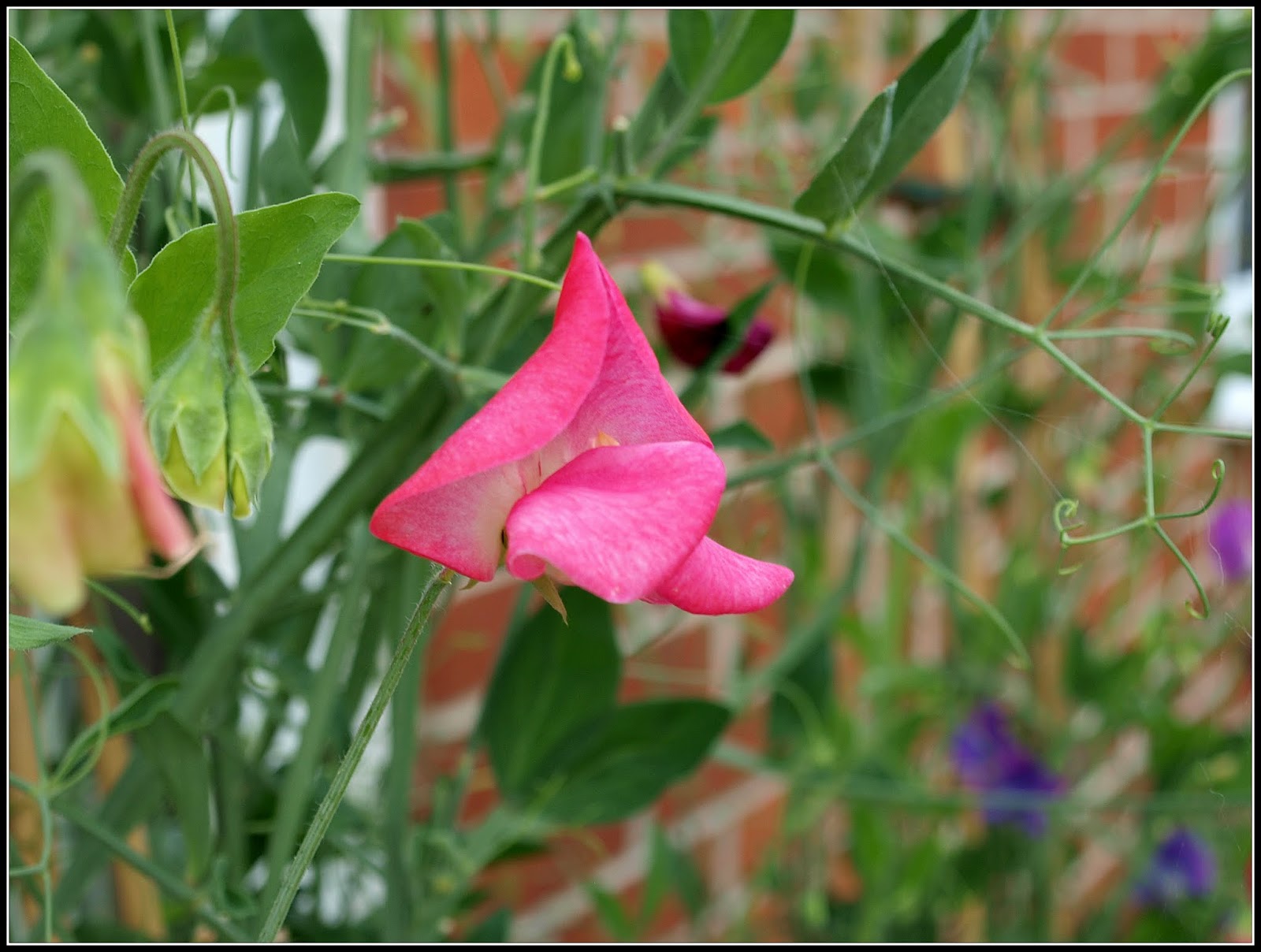 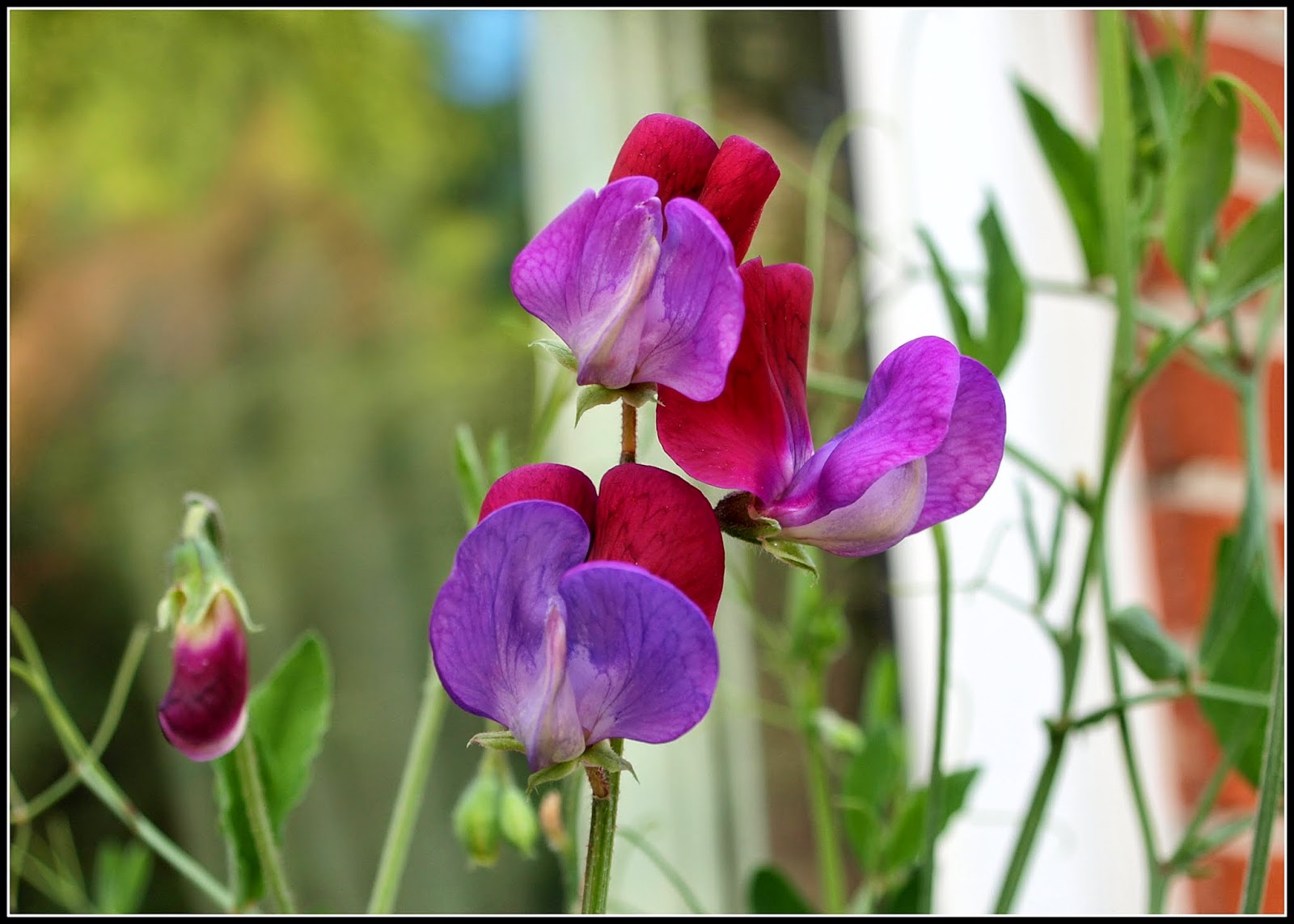 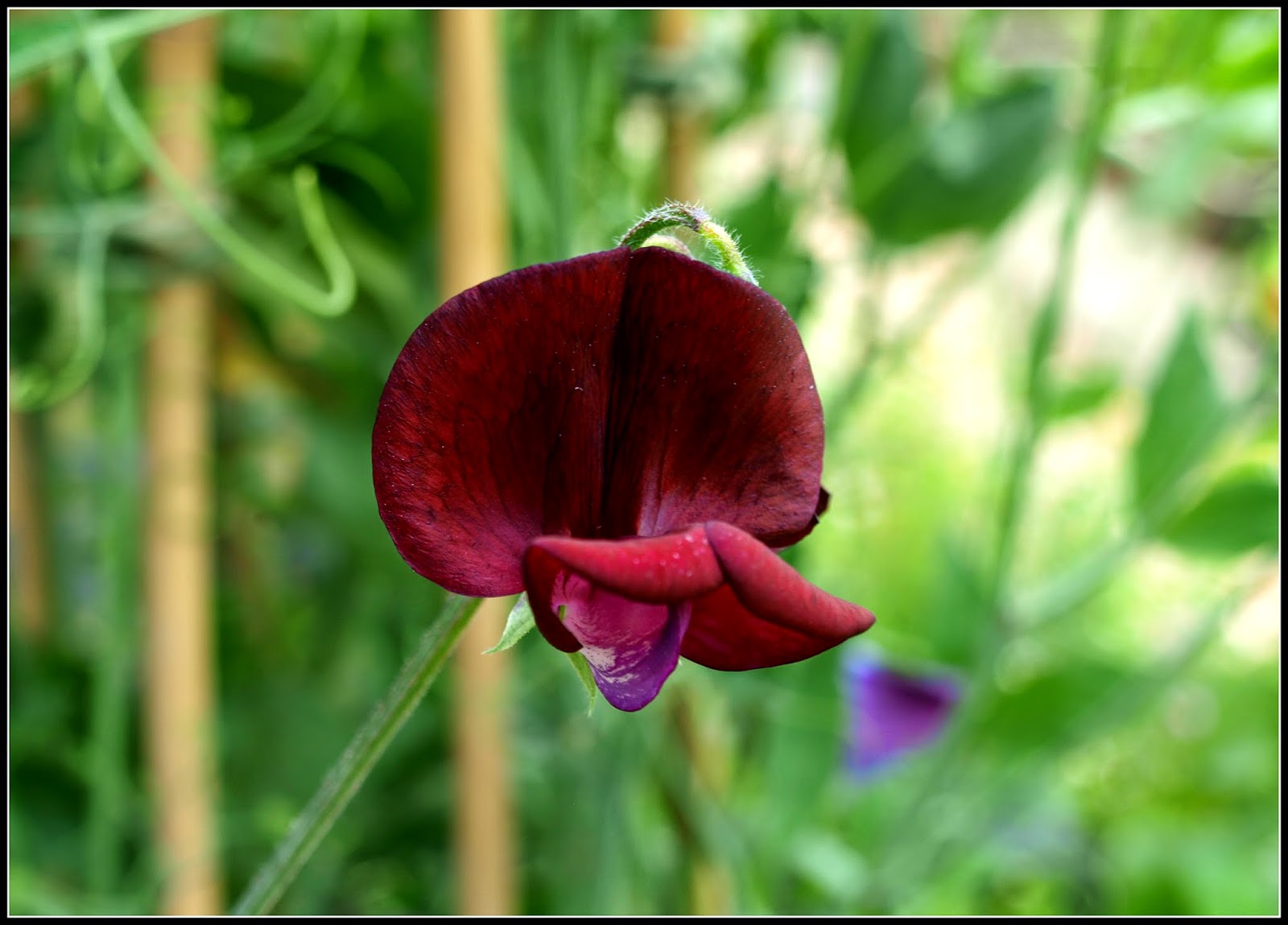 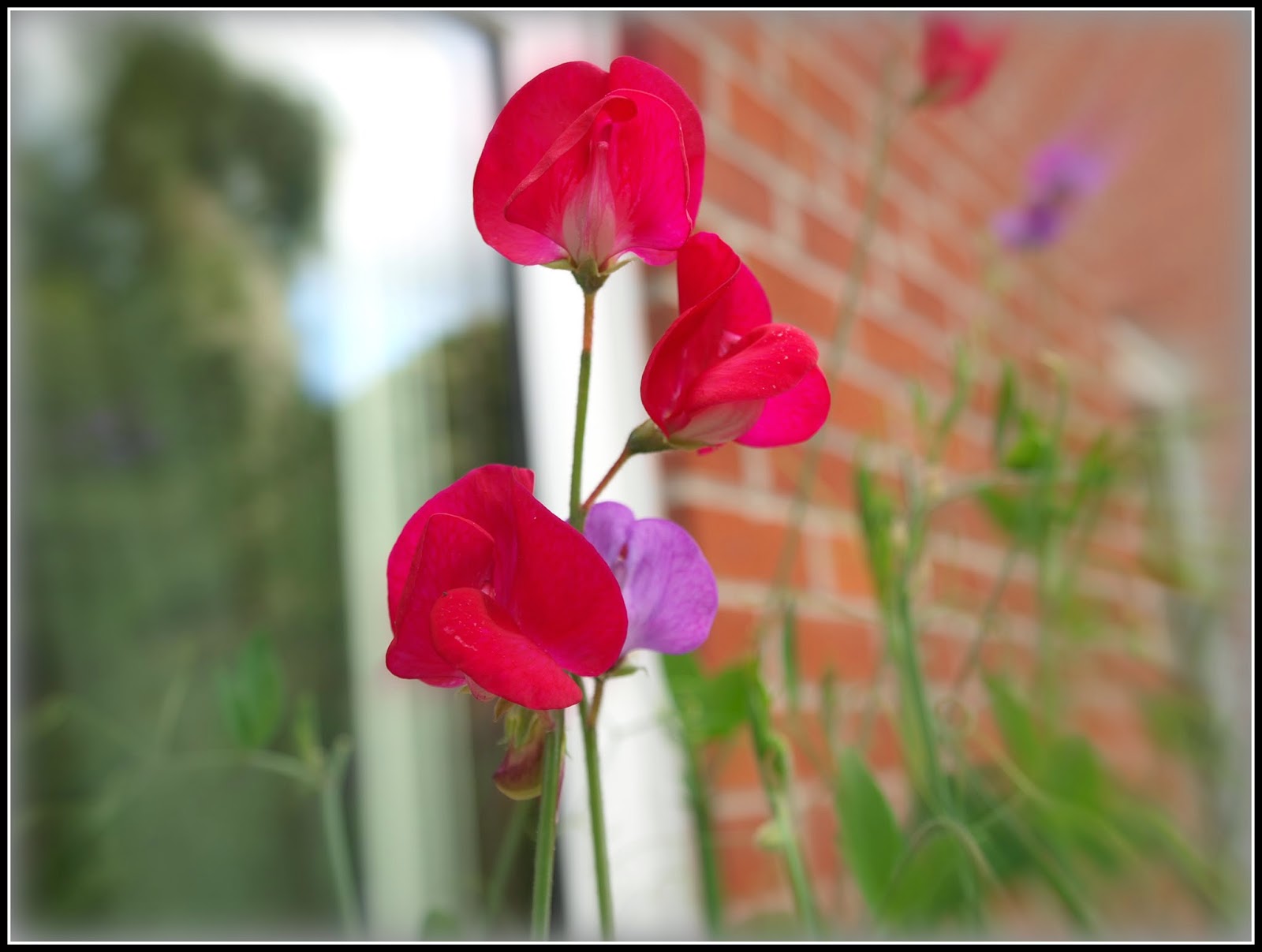 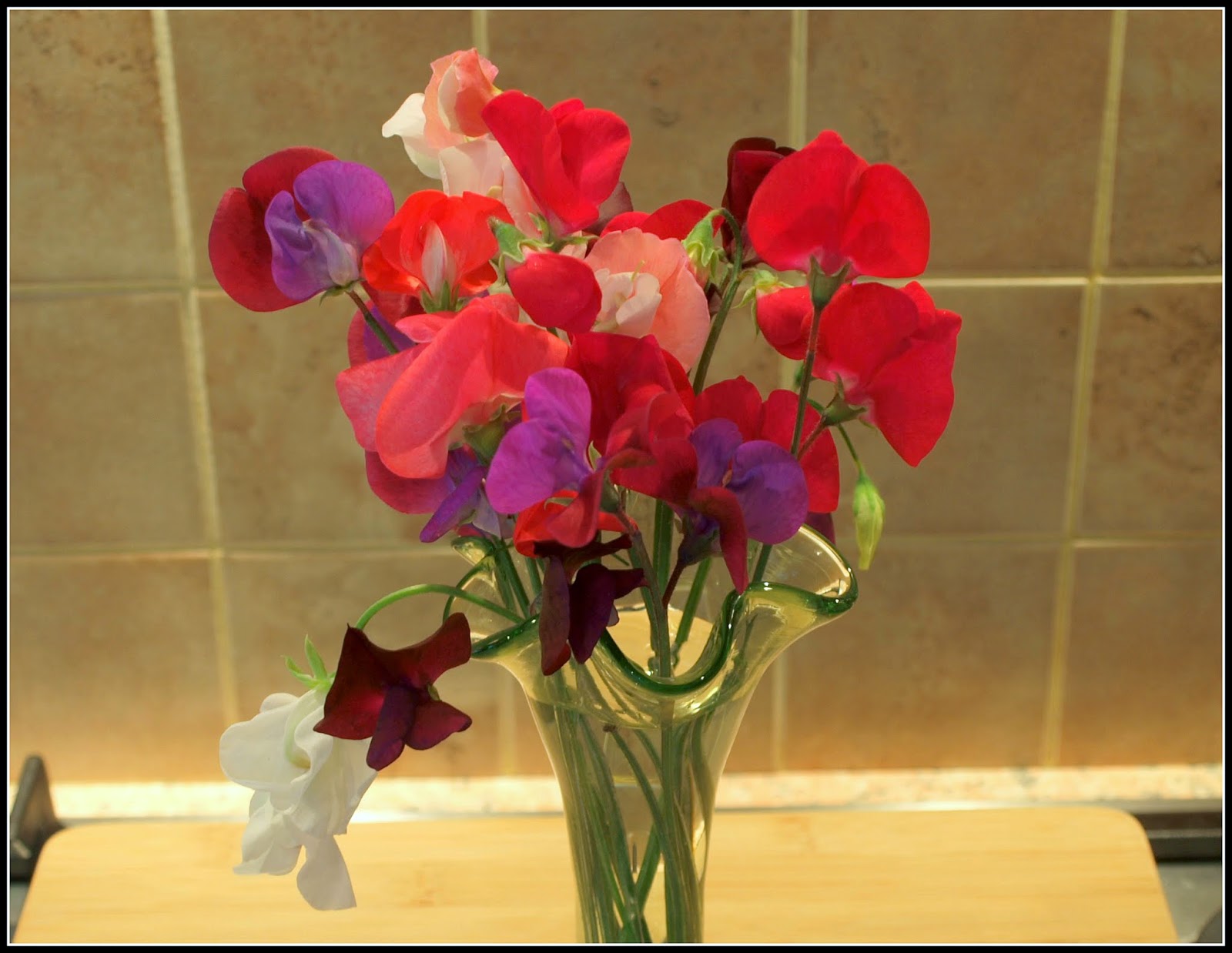 ﻿
Bringing the blooms indoors is actually a good thing in more ways than one. Not only do they look and smell nice in the Living Room, but cutting them encourages the plants to produce more flowers. If you leave the faded flowers on the plant it will set seed and will then stop producing any more blooms, so even if you leave the flowers on the plant, you must at least cut them when they are finished.
Posted by Mark Willis at 12:00