Lots of people in my circle of blogging friends will know Mike Rogers, aka "Flighty". His blog is Flighty's Plot. Mike is particularly fond of Calendulas, and is more than happy to help other people to appreciate their merits by sending them seeds from some of those he grows on his plot. Earlier this year I was the lucky recipient of some of these. Today I want to show you how they are doing.

Mike sent me two packs, one of which was a mix of all his varieties, but the other was labelled "Biscuit mix". Judging by their biscuity colours I think most of the flowers in my photos are from the latter. I have arranged them in a sort of "time-lapse" sequence, though actually they were almost all taken on the same day. 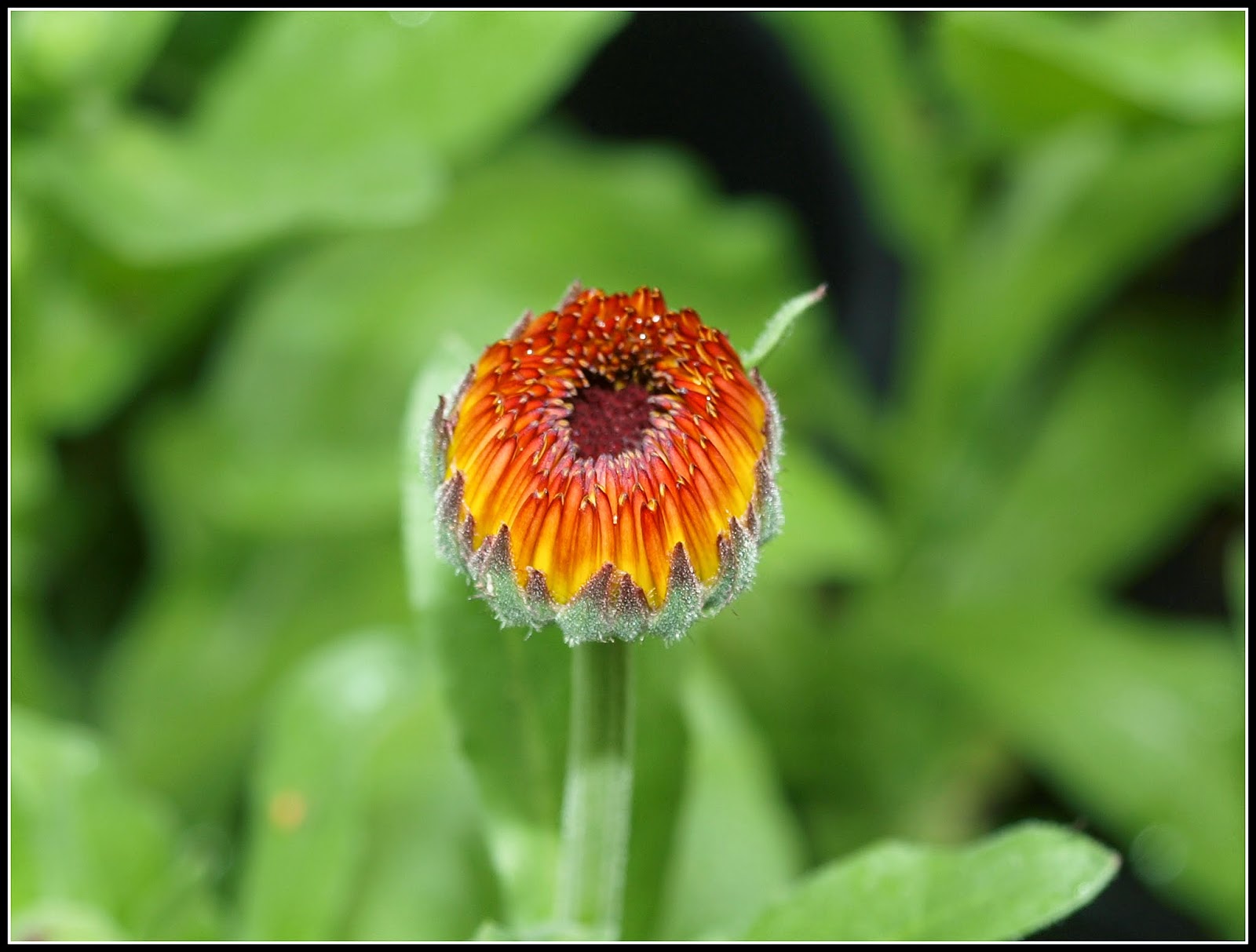 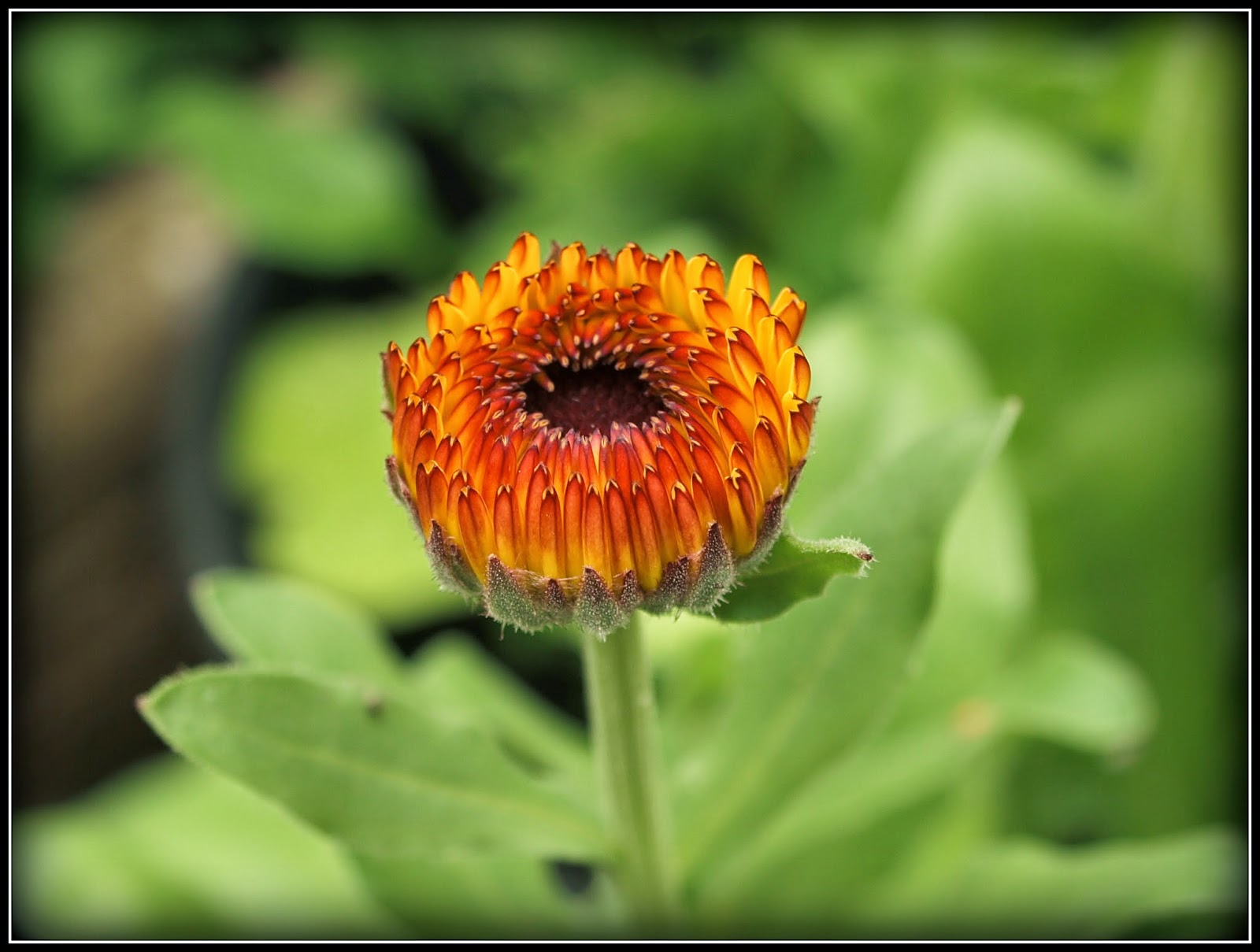 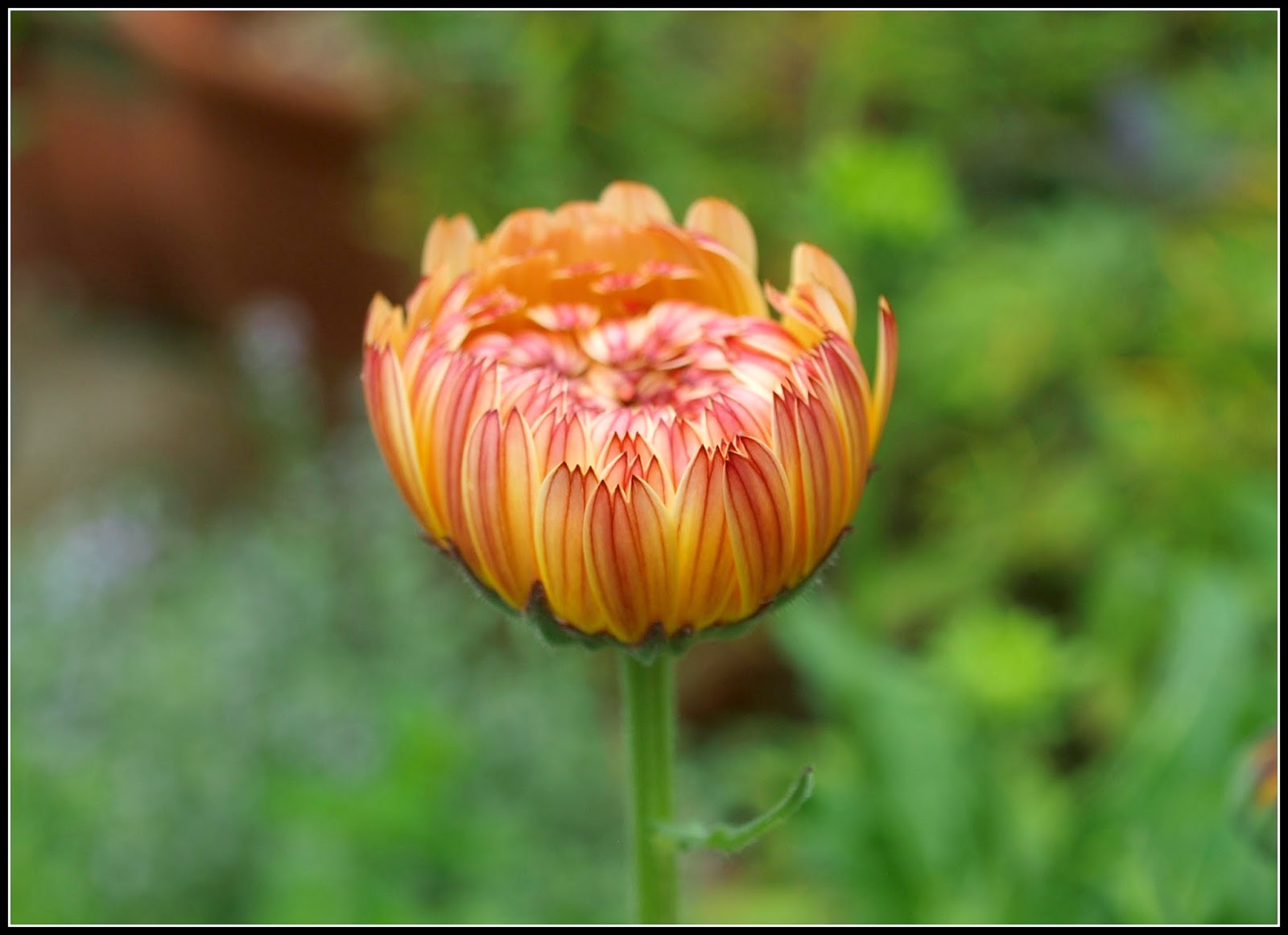 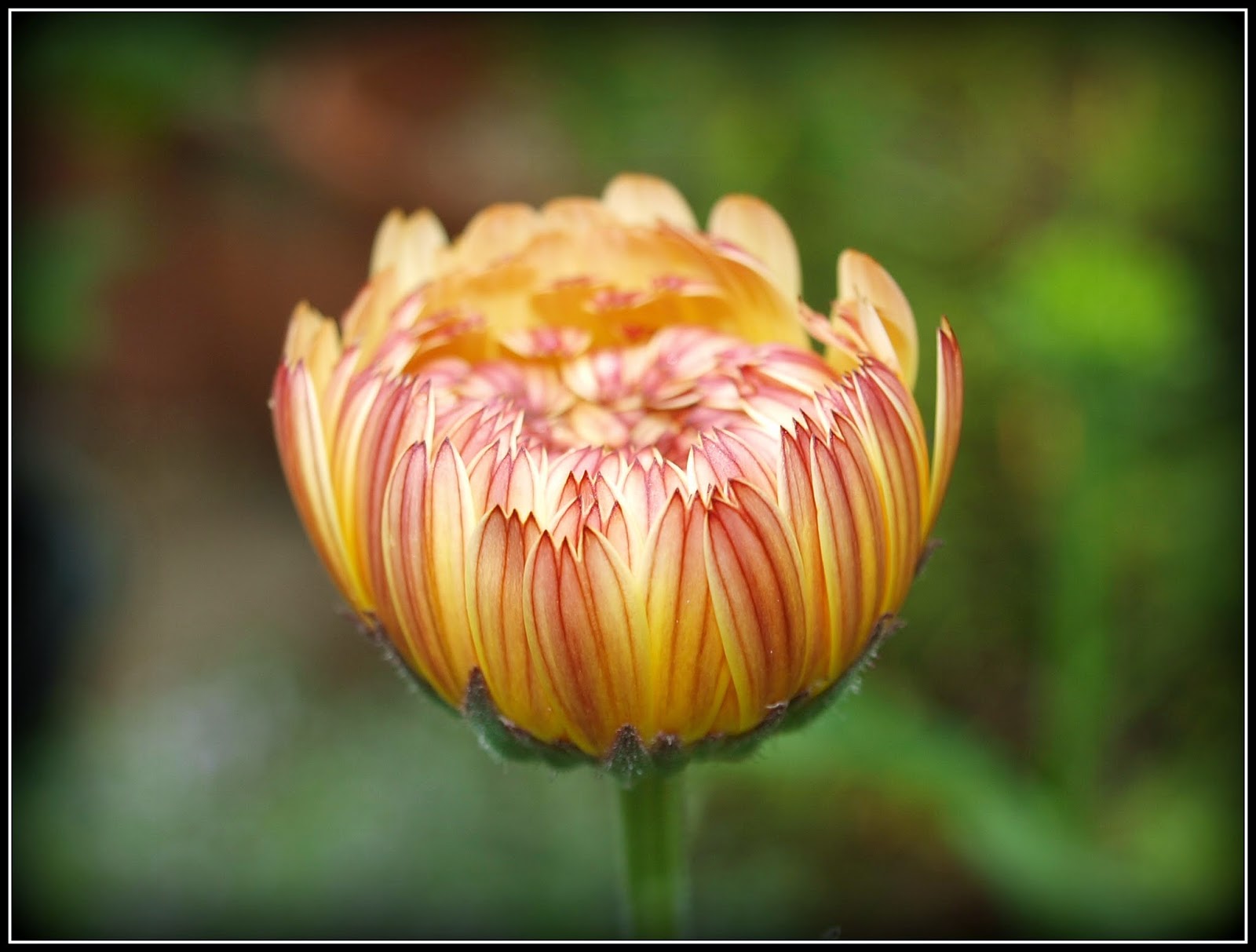 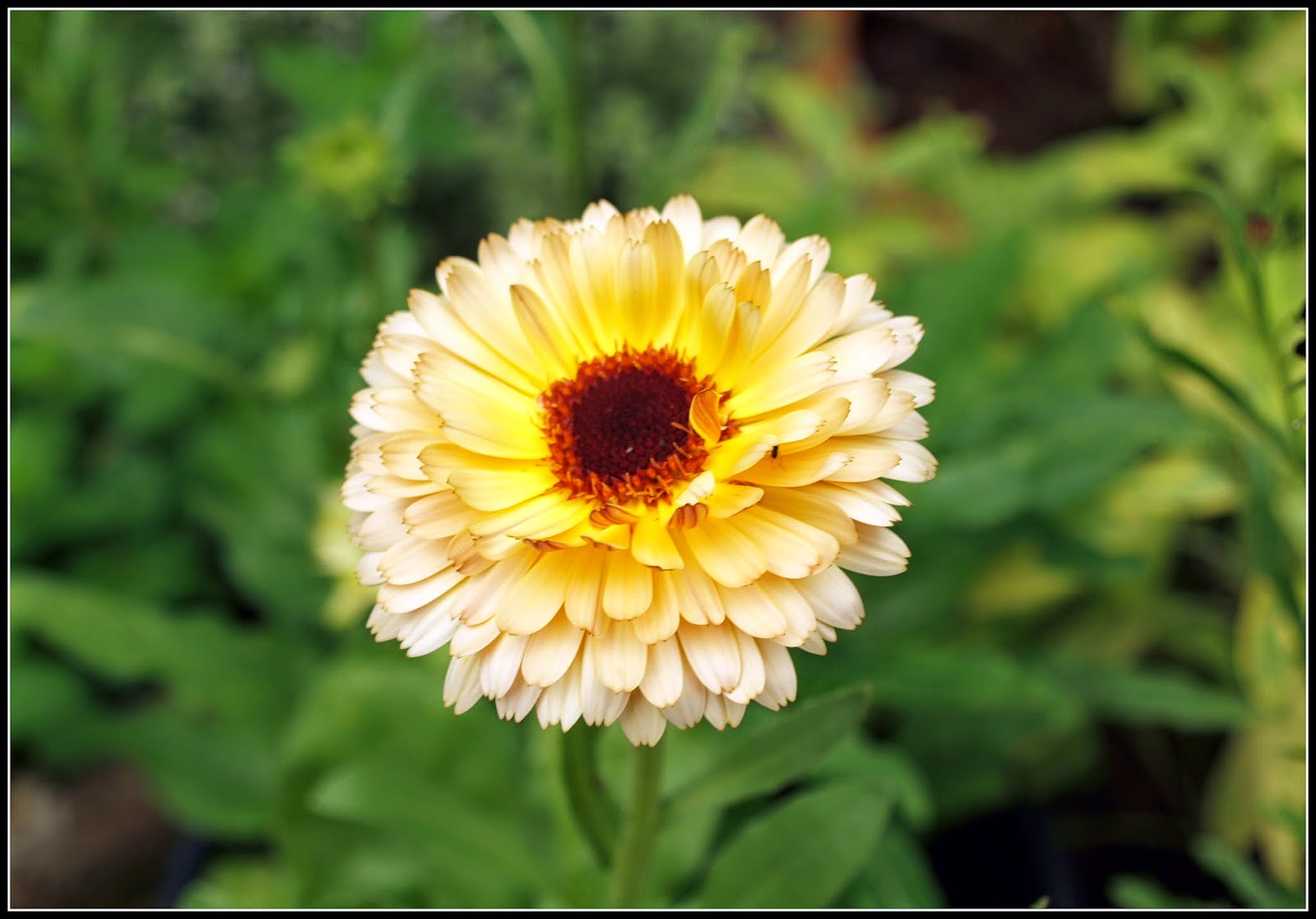 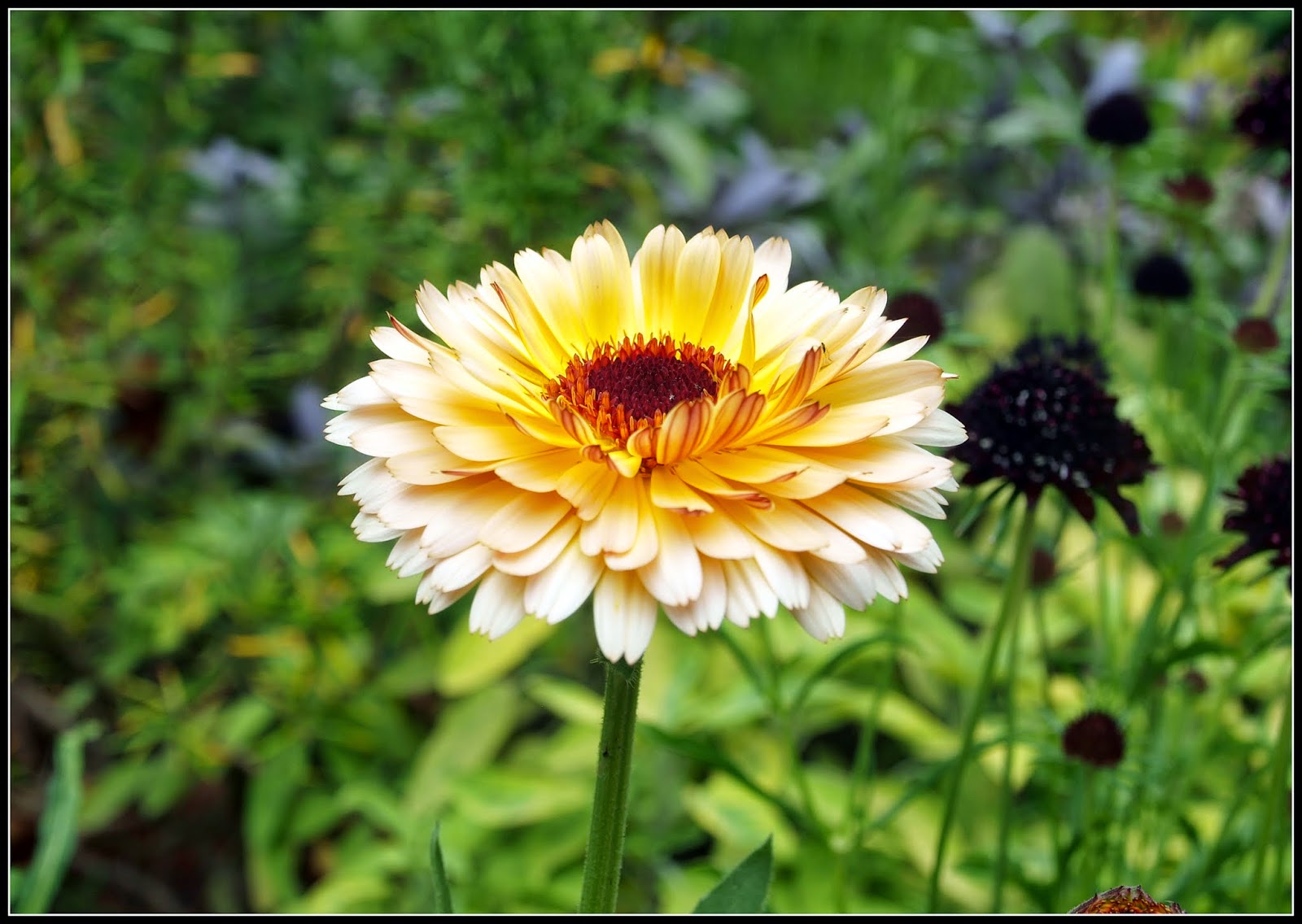 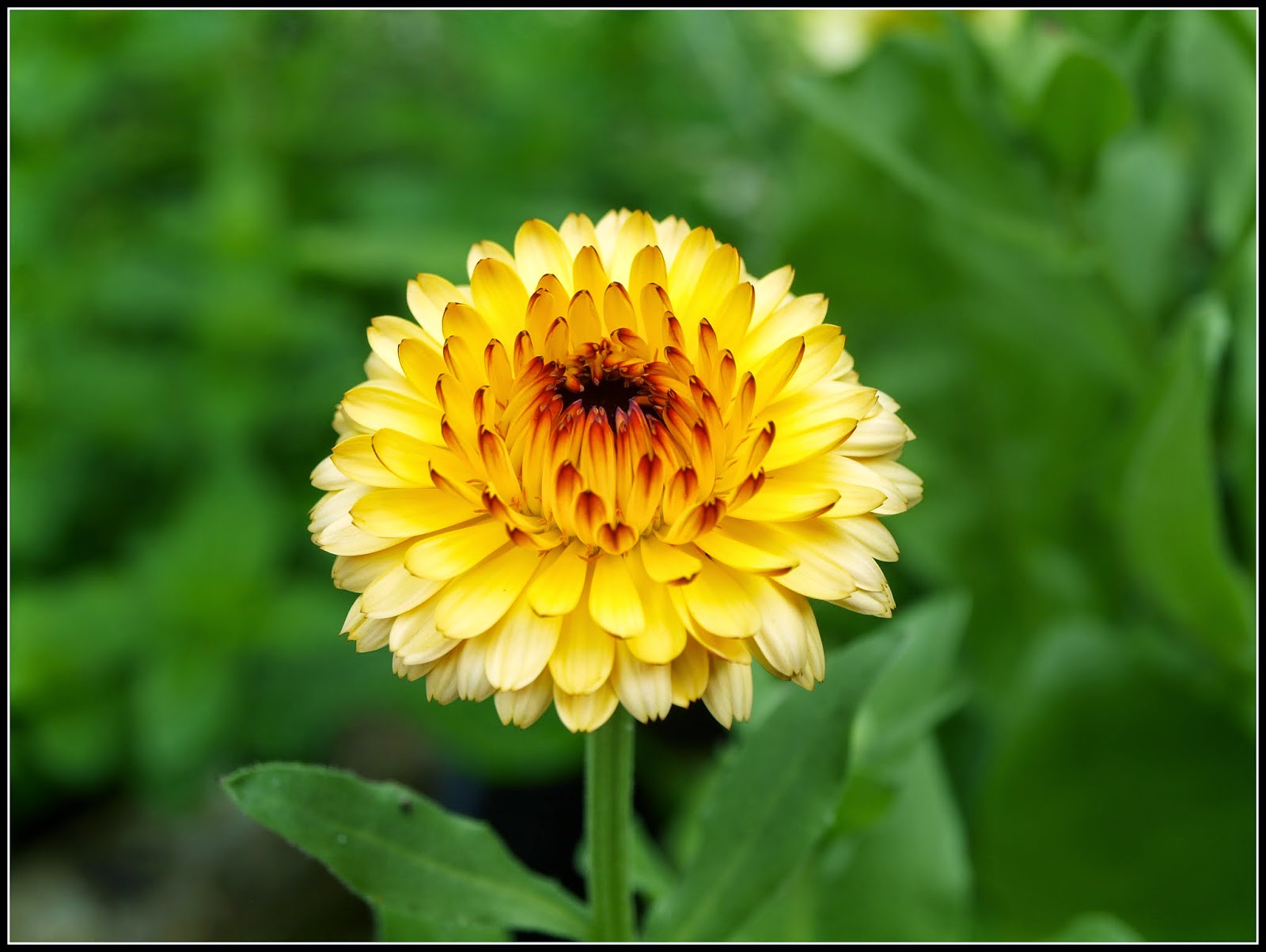 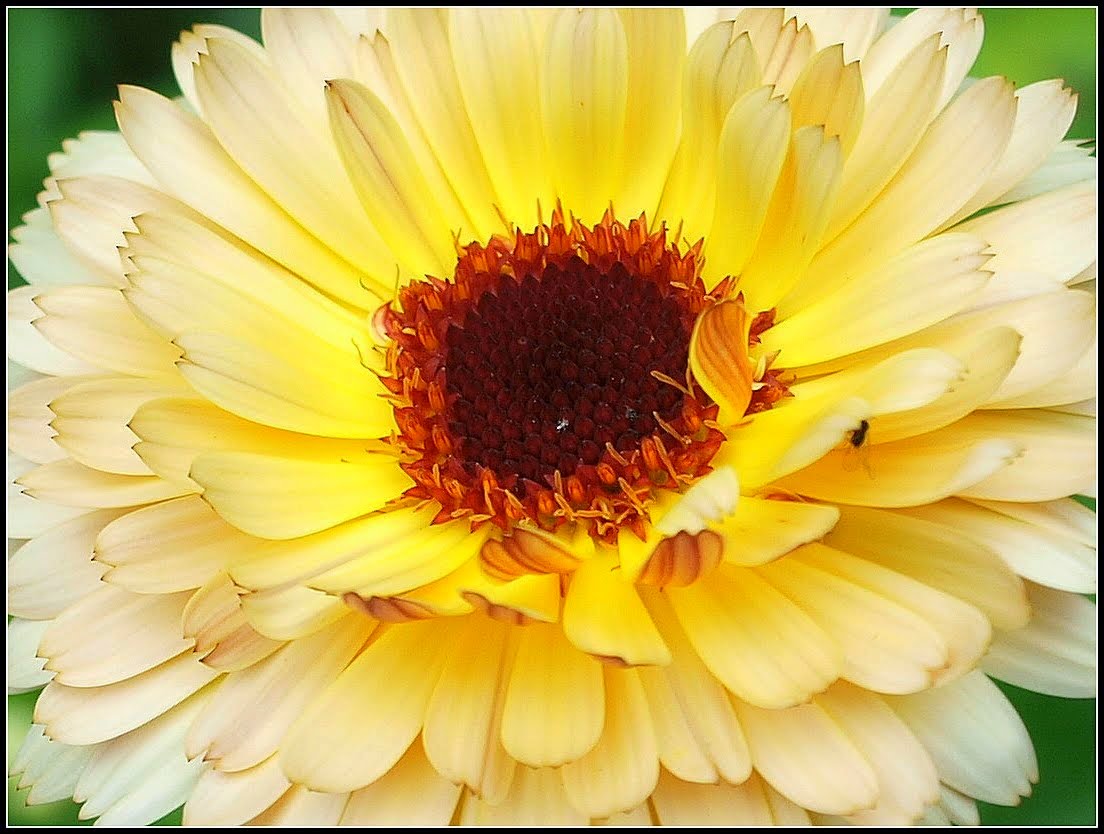 This next one doesn't look "biscuity", so I think it must be one from the general "Flighty's favourites" mix. Very stylish though! 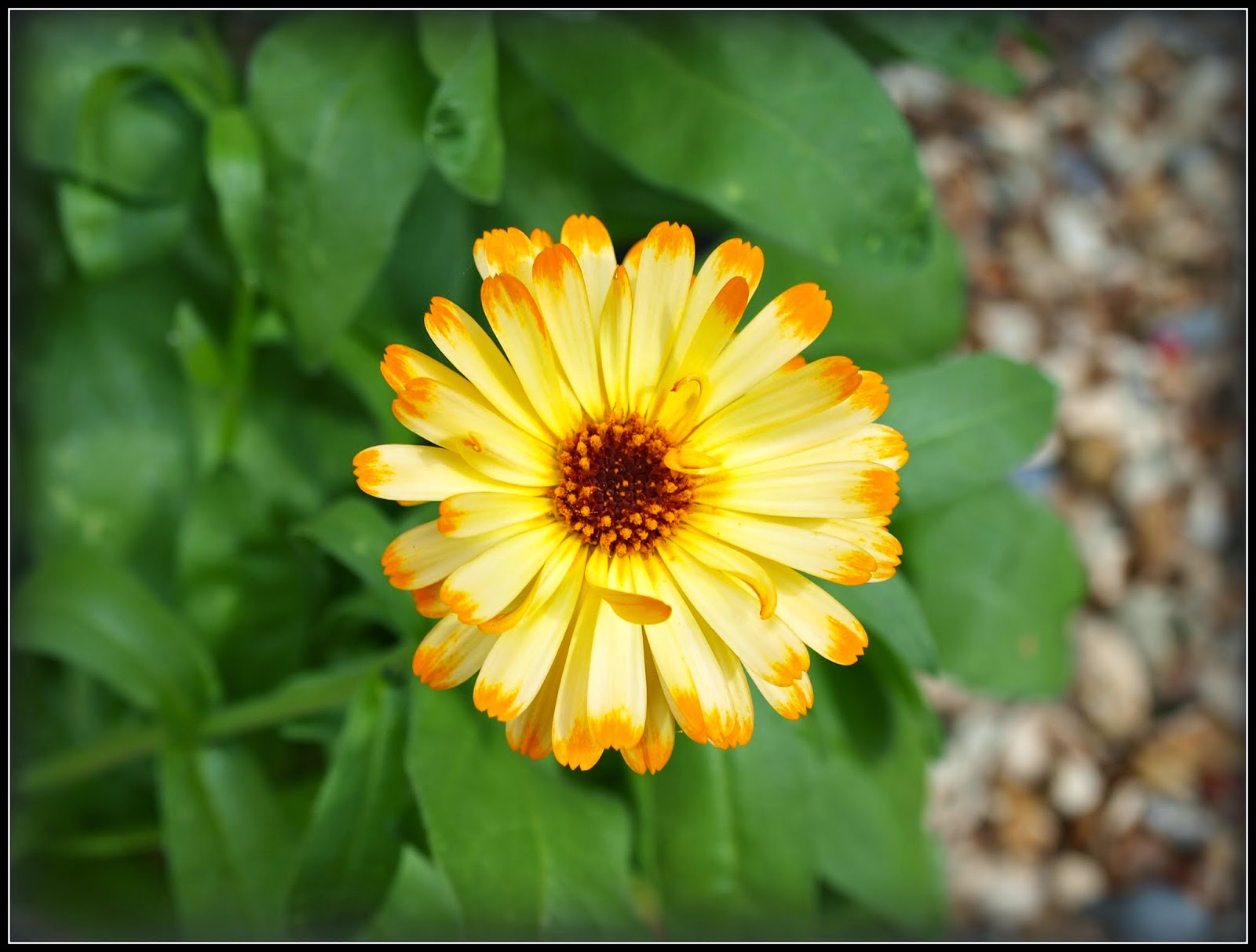 Flighty's Calendulas are so much more exciting than the plain yellow ones. These are ones self-seeded from a mix I had last year that was called "Sunshine mix", or something like that. 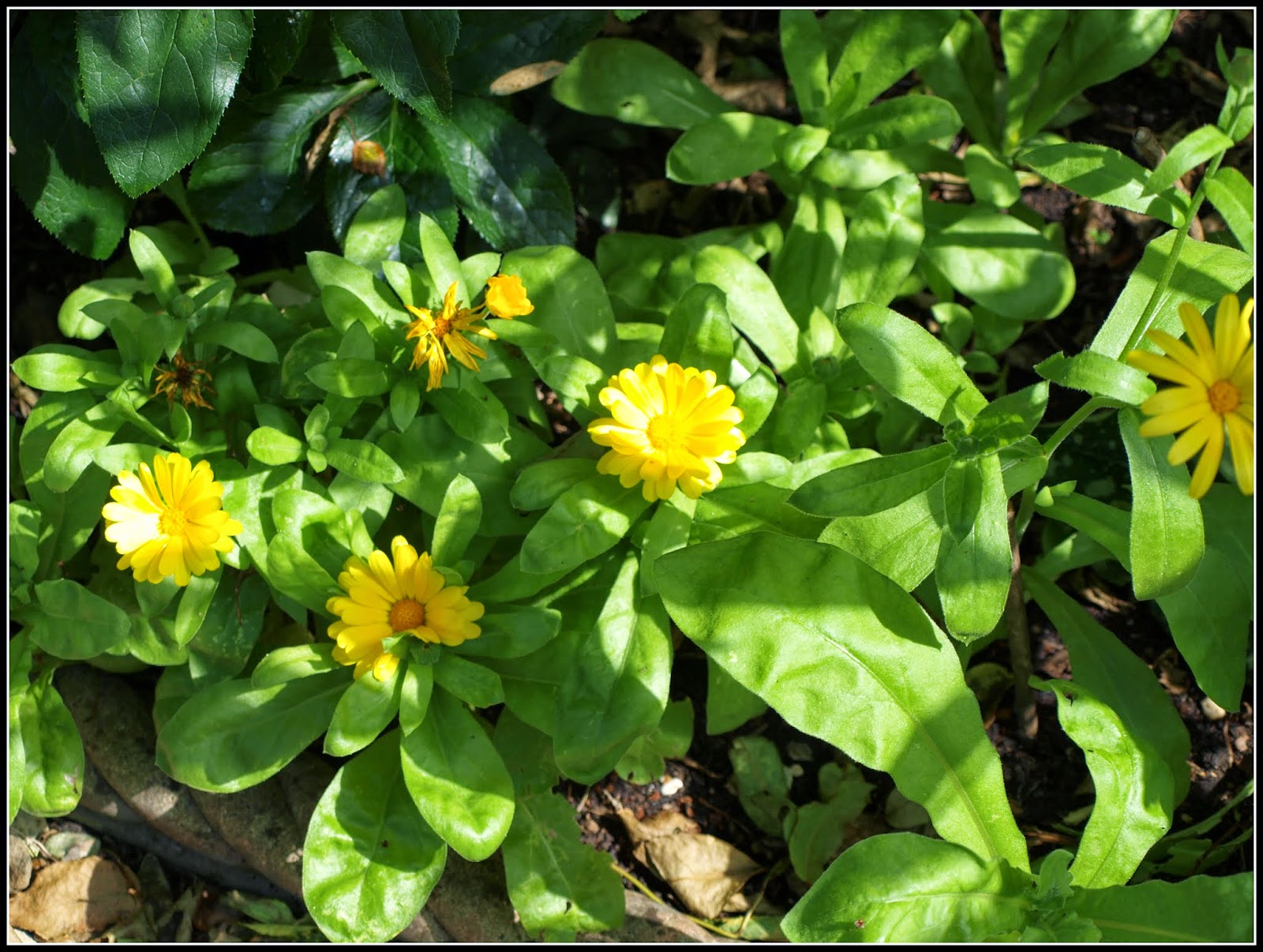 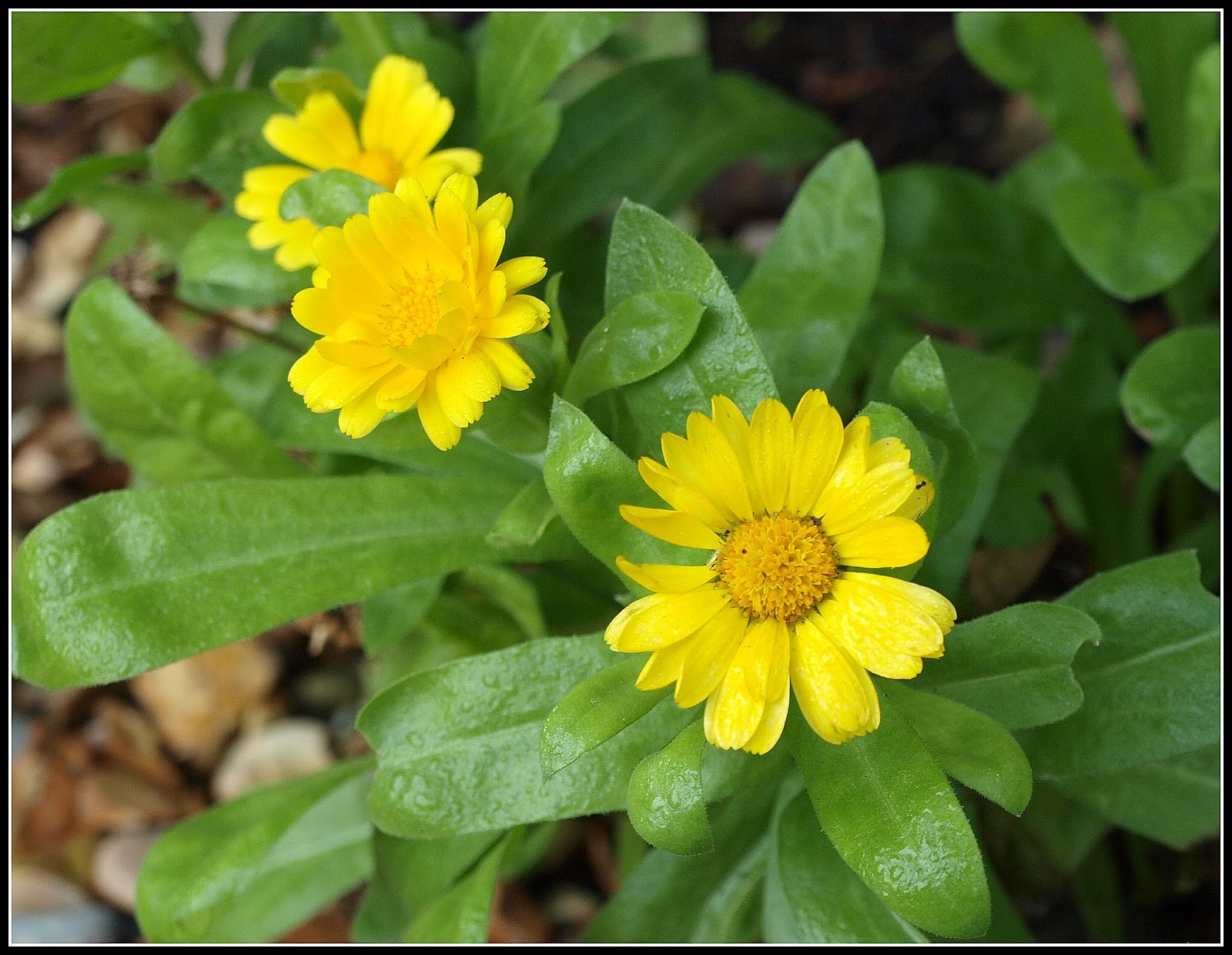 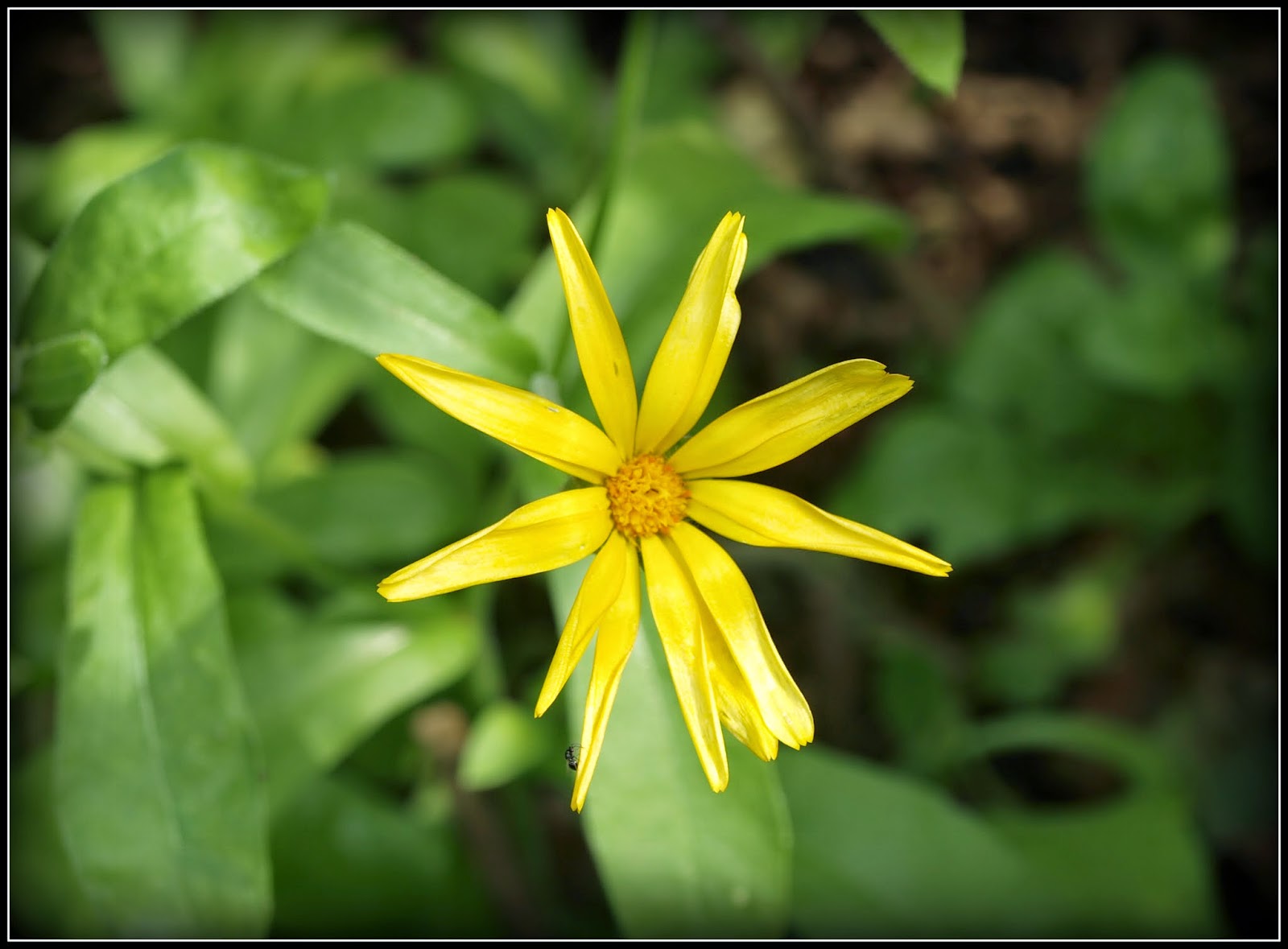