Those seeds ARE viable

A short while ago I wrote about removing a huge Leaf Celery plant and saving some of the seeds from it. At the time I mentioned that in removing the plant it was not possible to stop lots of the seeds falling to the ground, and I speculated about whether they would be viable. Today I'll show you the evidence.


Here's a photo of the Leaf Celery plant flowering (It got even bigger later). Notice the black container at the right of the photo, with asparagus growing in it. 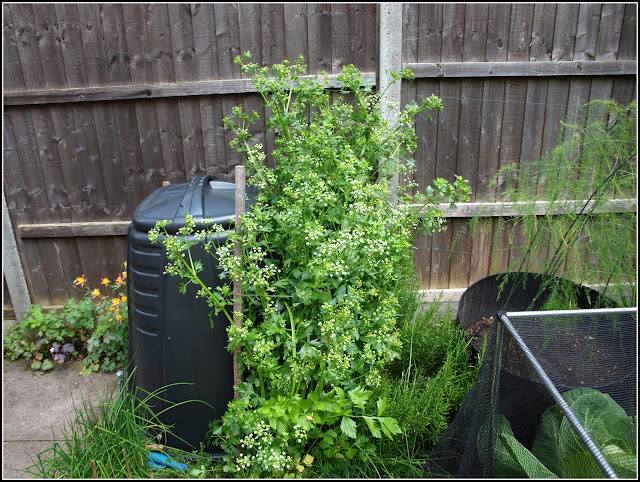 Here is that black container now - with thousands of tiny Leaf Celery seedlings coming up in it! 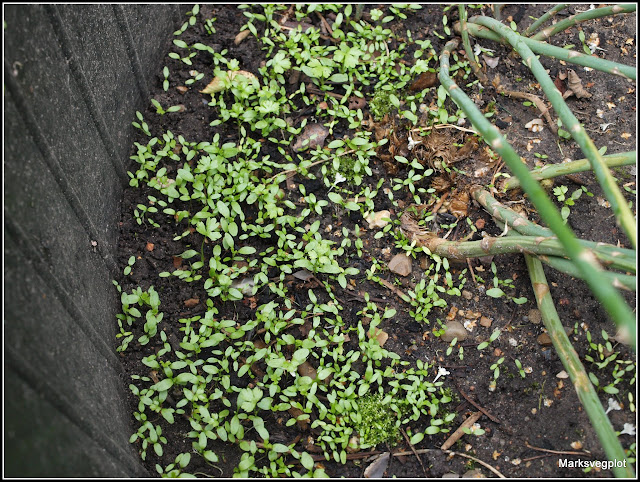 In amongst the shingle underneath there are also loads of little seedlings. 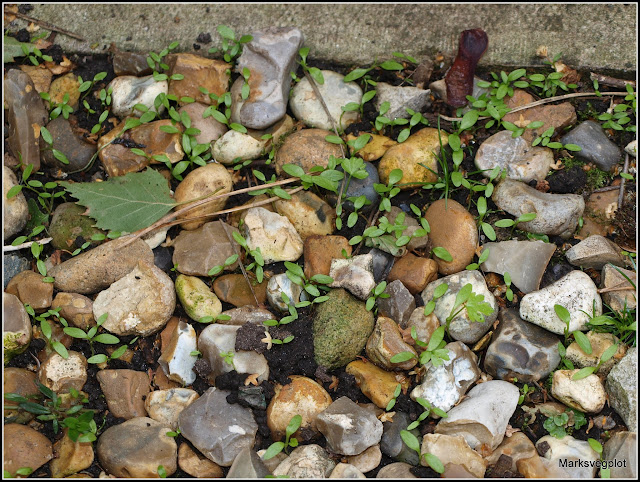 I'm not going to be short of Leaf Celery for a while! I suspect that many of the seedlings will not survive the forthcoming Winter, but equally, some will. I just wish that Parsley would grow this well for me too.
Posted by Mark Willis at 12:00