As an avid reader of social media, I have recently become very aware of the amount of discussion taking place about Food Fraud. What is meant by this is pretending that a food item is something that it isn't. The most common example of this calling the soft white substance used on pizzas "cheese", whereas it is frequently made not from milk, but from coconut oil! Likewise, "ham" (which ought to come from a pig's leg) is often made from cheaper meat such as turkey. 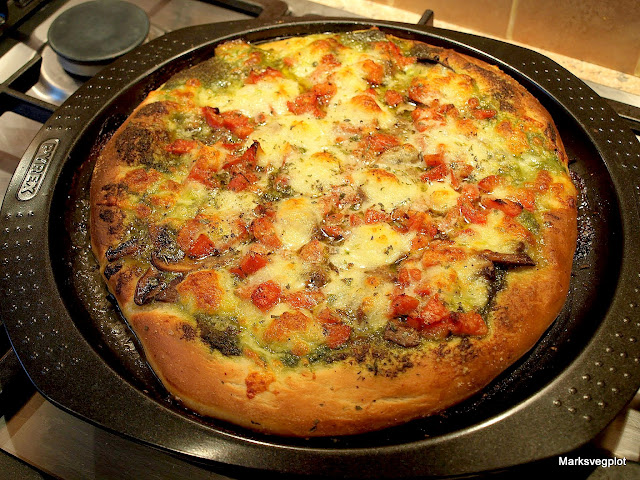 I read yesterday about a food festival in Japan which was supposed to showcase the food of Hokkaido, yet much of the food was found to be not from Hokkaido. The hotel hosting the festival had been unable to source sufficient local ingredients and had bought cheaper imported ones and just pretended they were the real thing. Presumably they thought the customers would not notice. Fortunately they were found out and shamed.

My feeling is that this sort of thing is much more common than most people think. How often do you see on a restaurant menu the term "home-made", when the food provided is blatantly NOT home-made? What about the term "local", when applied to food? Does that mean it has been sourced within a 10-mile radius, or 100 miles, or 1000 miles? There isn't any clarity on such things. Do you think people generally are taken in by such words? Do they even read them, and if they do, do they believe them?

Here in the UK I think we have two sorts of people, where food is concerned: the ones who care about the quality and provenance of their food, and the ones who don't. Unfortunately the latter outnumber the former by a ratio of at least 3 to 1 (probably greater). The economic climate is partially to blame for this. Apart from a tiny, privileged, so-called "elite" at the top, most people these days have much less disposable income than before, and are therefore often on the look out for cheaper food. Cheaper food is not necessarily a good thing though. Even if we leave aside the ethics of its production (which is a huge subject in itself), cheaper food is often nutritionally much less good. I read the other day about the Omega 3 content of salmon having declined 30% in the last 10 years, as a result of this fish being artificially farmed rather than caught out in the open ocean. I also note that farmed salmon is typically fed on cheap low-grade fishmeal produced in West Africa (thereby starving the local people of a fair proportion of their traditional food supply - and making what they can get much more expensive than hitherto). Producing vast quantities of cheap food and shipping it halfway round the world sounds like a poor, and short-term, option. Why not eat less but better, and genuinely locally-produced food?

The discerning food-consumer looks out for food whose origins they know or can easily check - like their local farmers. There is a craze building for "raw" (i.e. unprocessed) milk, sold at the gate of the farm where it was produced. The craze is small at present, but could get big quickly. I personally don't like milk (something about having been forced to drink it as a child at school in Devon, where milk is usually very rich), but I have seen lots of people who do like milk saying that raw milk tastes really really nice. In similar fashion, Foodies look for meat whose provenance can be traced right back to the individual animal if necessary - unlike the cases you read about of horsemeat being sold as beef, and mutton being sold as goat-meat! If you are on Twitter, have a look at the account @Happerley and the hashtag #namethefarm. This movement began when a producer of the rare breed of pig called the Gloucester Old Spot realised that the amount of meat being sold as Gloucester Old Spot could not possibly have been sourced from the small amount of such pigs known to exist! 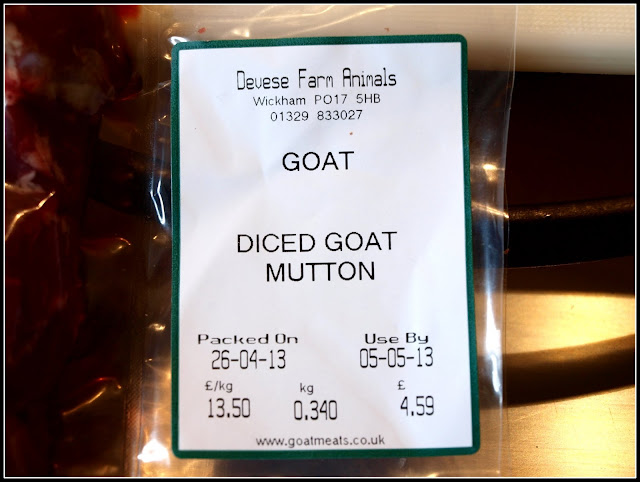 When it comes to food labelling there are also many pitfalls to be avoided. For example, meat marketed as British may have come from animals reared in Denmark, slaughtered in the Netherlands and only packaged in Britain. You do need to read the small print, and even then you sometimes have to read between the lines! It comes down to "Who do you trust?". Do you trust a big multinational corporation like a supermarket? Do you think they have your best interests at heart, or are they just interested in reducing costs and maximising profits for their shareholders so that the Chief Exec can qualify for a big fat bonus? Wouldn't it be nice to know the producer of your food personally? This is one of the reasons why I like growing my own fruit, vegetables and herbs: I know where they have come from, I know what chemicals have gone onto them (or not), and I know how much it has cost me to produce them. 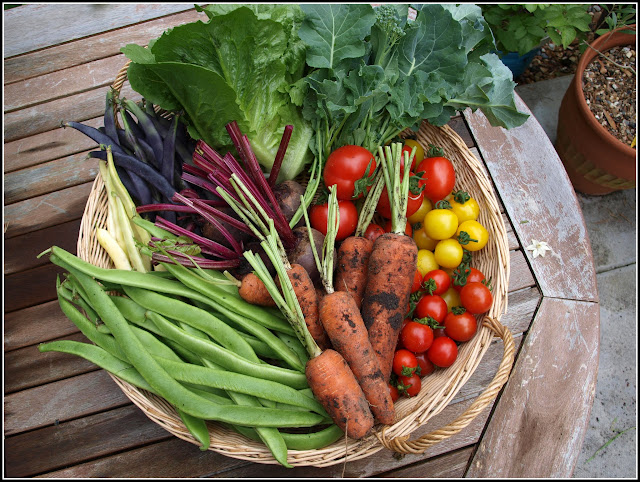 That's another thing - why do some people think it is OK for shops to sell things like milk, vegetables and chicken at a price which is barely above (sometimes less than) the cost of production? Well, the reason has to be that they don't understand what is involved. I think the majority of consumers don't have the first clue about how their food is produced. Maybe they should. Maybe we ought to teach children this sort of thing as part of their overall education? The trouble is, with our current obsession with Health and Safety, organising a school trip to a farm would probably be a very complicated undertaking!

Today's post has been a bit of a rant, I know, but I feel strongly about these things and I suspect that many of my readers also do, so hopefully you'll forgive me!
Posted by Mark Willis at 12:00