A couple of weeks ago I mentioned that my Rudbeckia had been poor this year, producing very few flowers compared with previous years. This is it in late August. Hardly impressive.


This plant had been in the same container for three years, and I felt sure that the reason for its poor performance was that it had not only run out of nutrients, but also had become pot-bound - in other words the container had become clogged with a mass of roots. Perennials like this do need to be dug up, divided and re-planted every so often, so that's what I decided to do today.


I tipped the container out onto my trusty groundsheet (one of my most useful bits of gardening equipment!), and immediately my suspicions were confirmed:

Nevertheless, there was a lot of good planting material too. 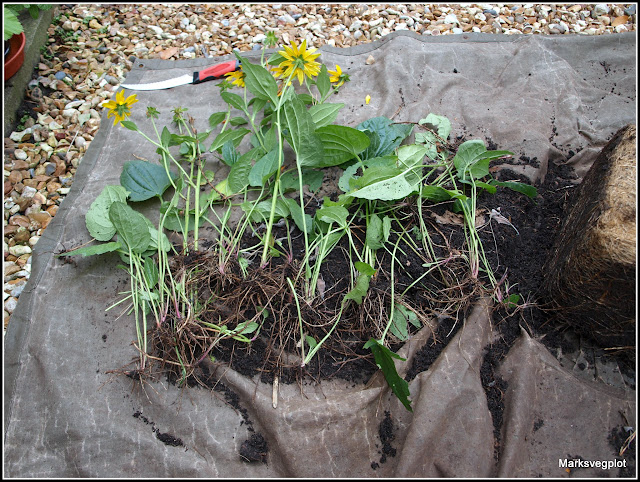 There were perhaps 30 little plantlets  - almost like a whole series of rooted cuttings. 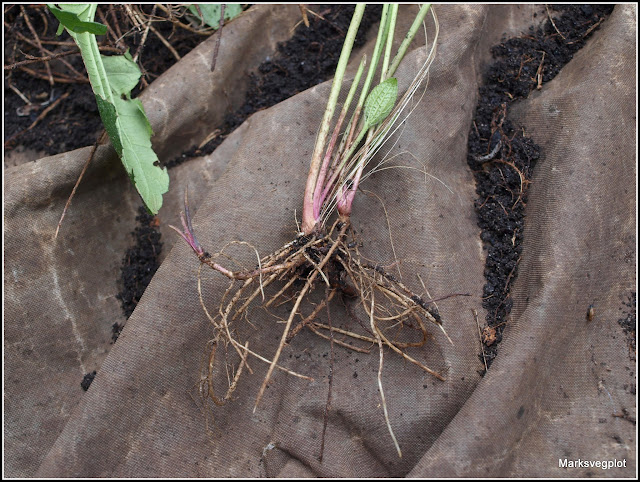 So I chose a few of the best ones, and planted them back in the original container, but with fresh compost. 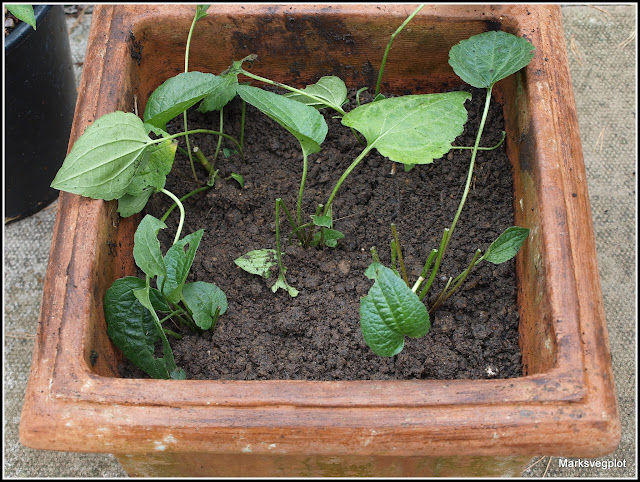 There were loads of good plants and I was loath to chuck them away, so I also put some into 6-inch pots. 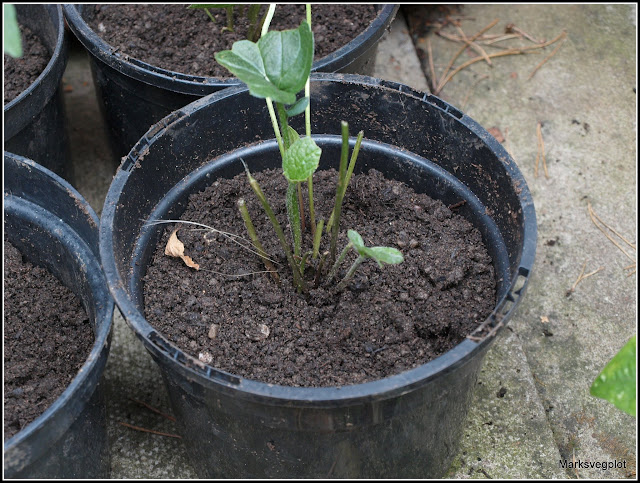 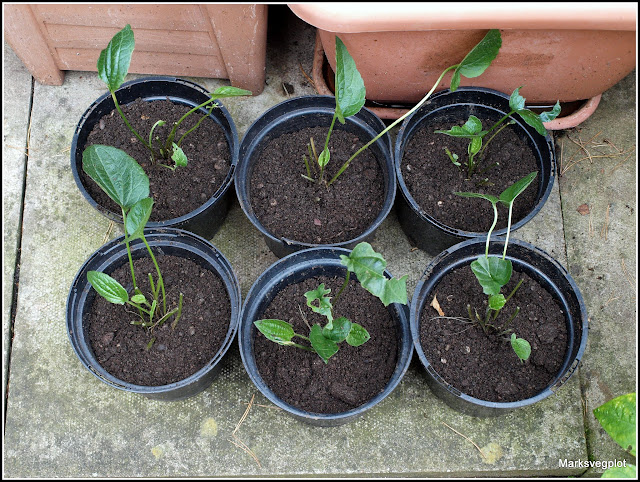 Even the less-good ones were not discarded. I stuck them into a little vacant patch in the shrub border (no photo).


So what do you reckon? Do you think I'll have good Rudbeckias next year?
Posted by Mark Willis at 17:00