As you would expect in the middle of October, the harvests are beginning to slow down now.

However, as you probably guessed, I have picked a few more chillis, like these lovely "Aji Limon" ones: 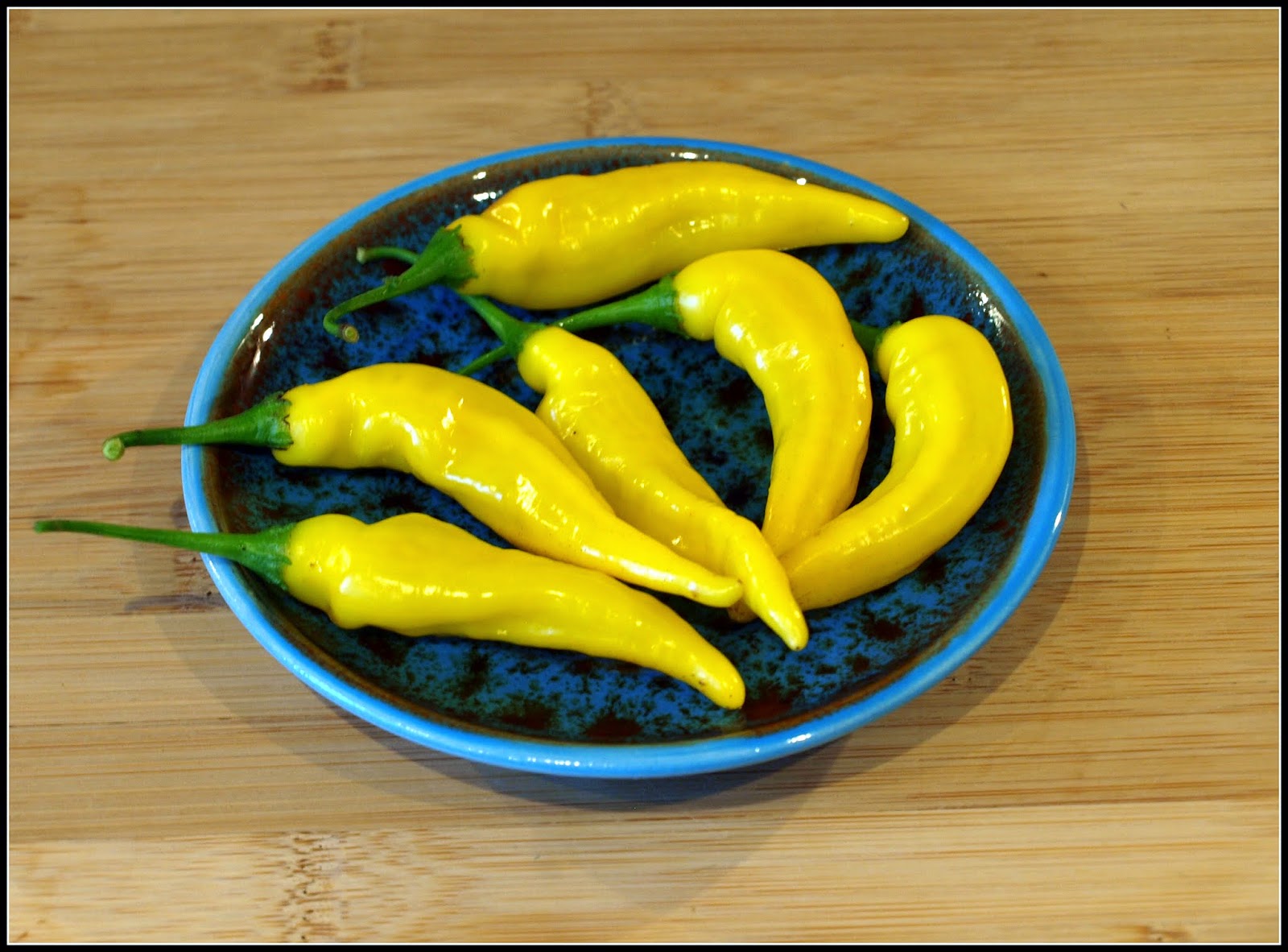 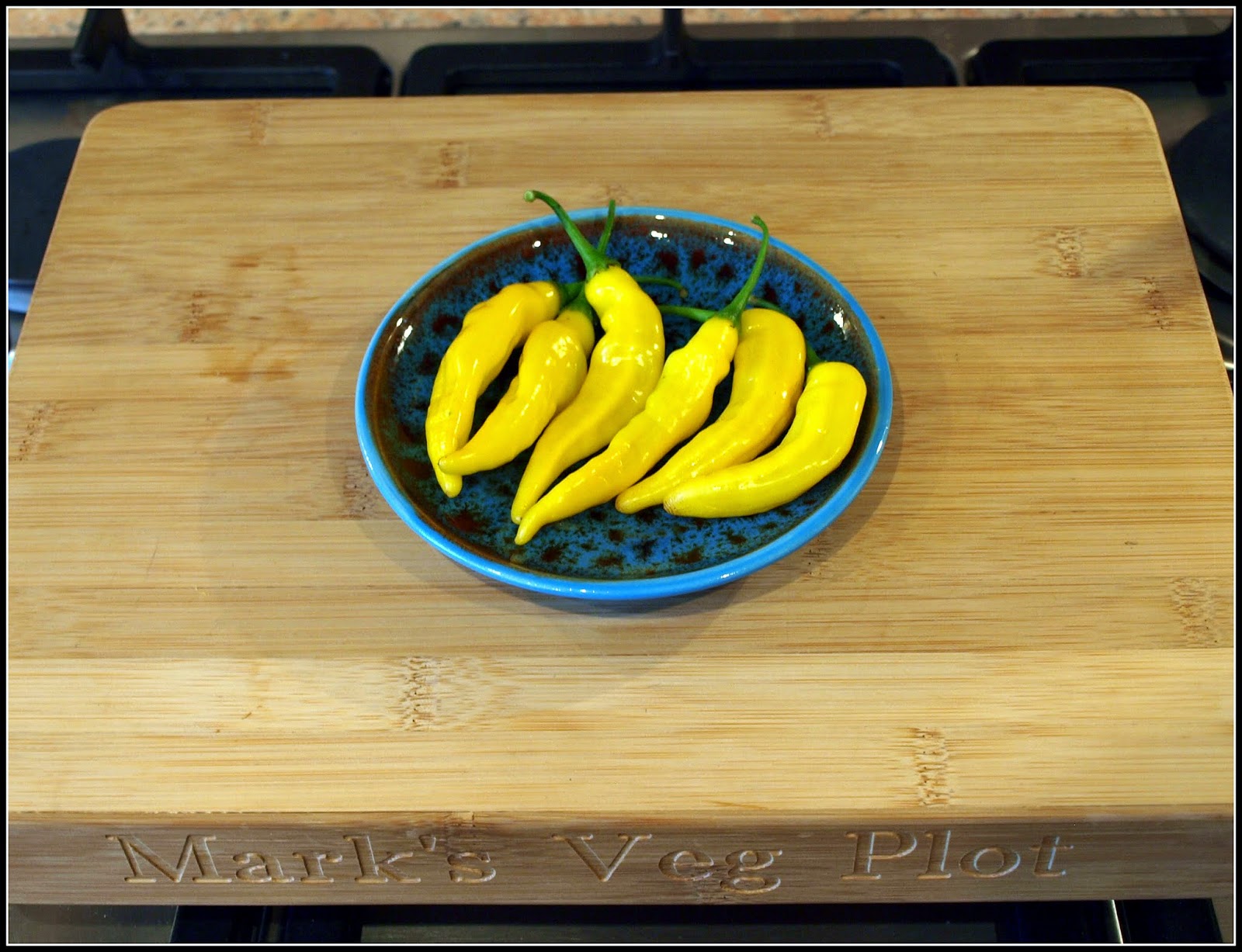 We have an ample supply of chillis now, so those ones are being dried for their seeds, which I am going to send to a couple of my chilli-loving friends.

Last week I erroneously reported that I had picked the very last of my cucumbers. However, I didn't pull up ALL of my cucumber plants, and one of those left behind has produced these: 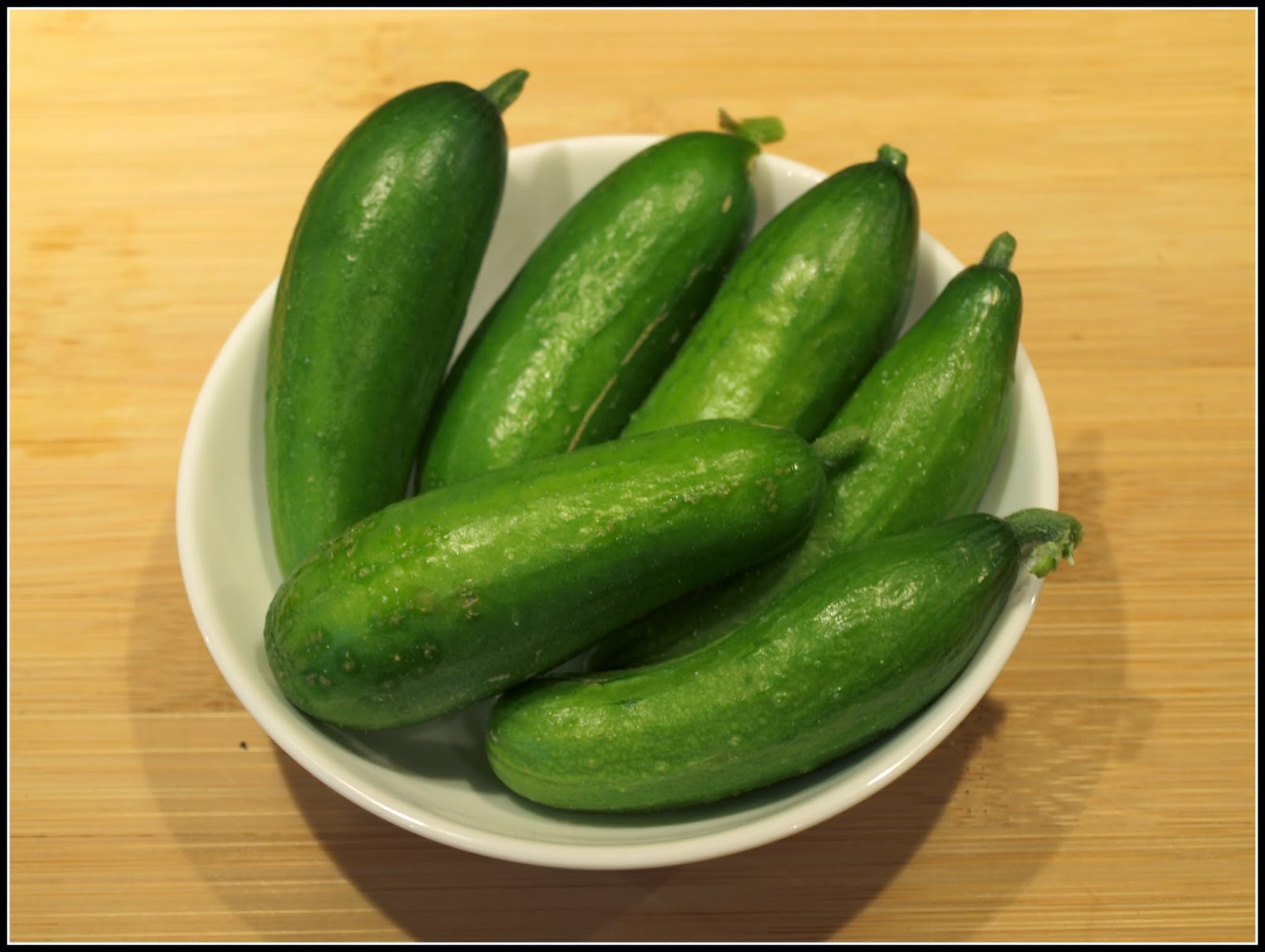 I have picked them very young because I expect we will get our first frost very soon, and that would be the death of them. Picked this small they are nice eaten as a snack before dinner. 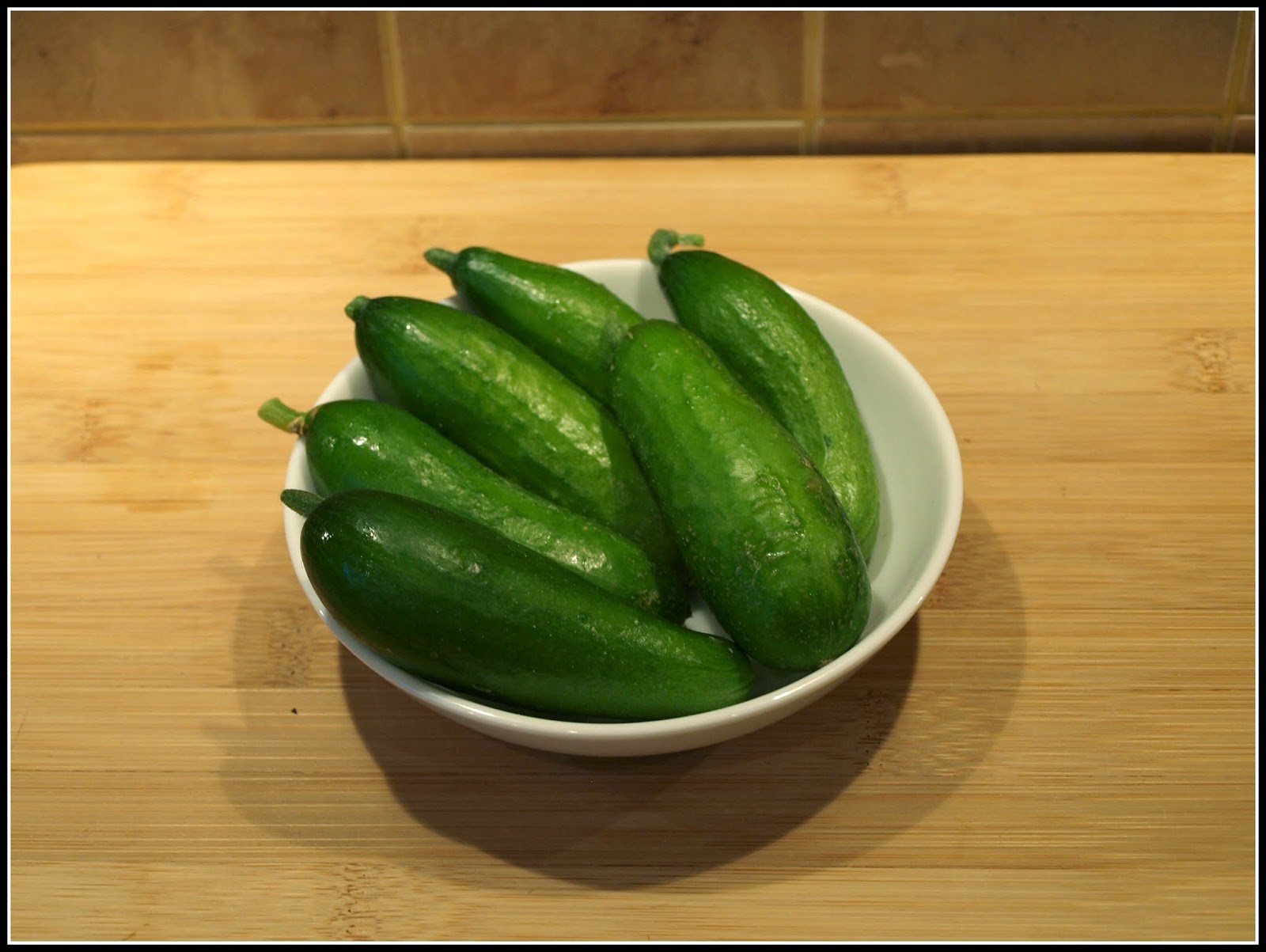 I have also lifted another small batch of Beetroot: 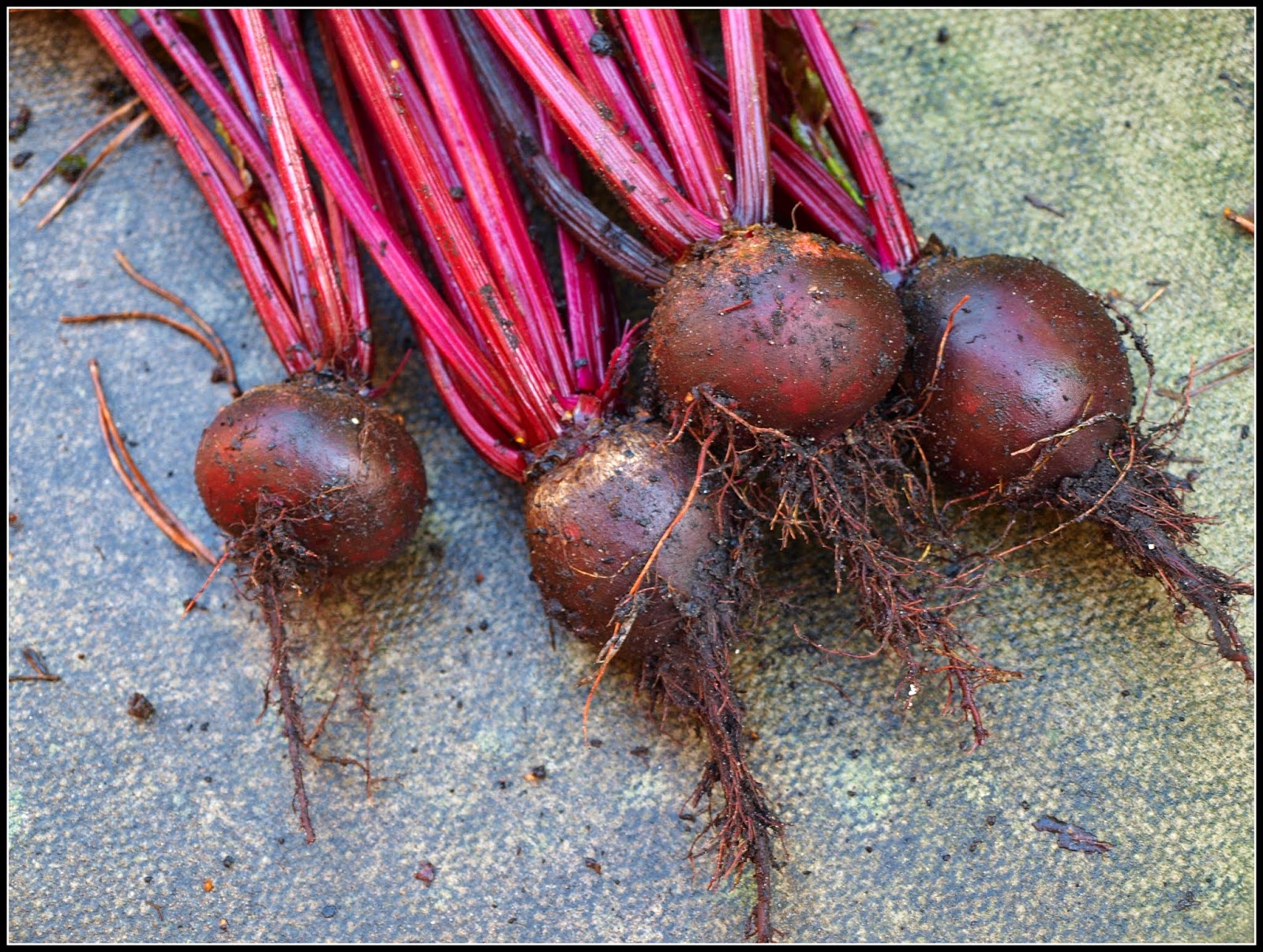 My beetroot have behaved themselves very well this year. They have matured successionally, even though I only sowed two batches of seed about 3 weeks apart, and none of them have bolted  - as you would hope with a variety called "Boltardy"! I think there are now only about 3 or 4 left. Despite having been in the ground a fair old while, none of them have grown to a huge size. The biggest has been about the size of a tennis ball. 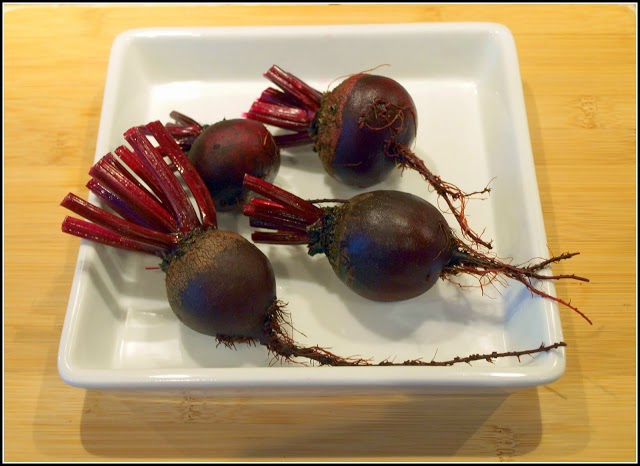 One more of the "Toledo" Leeks found its way into the kitchen: 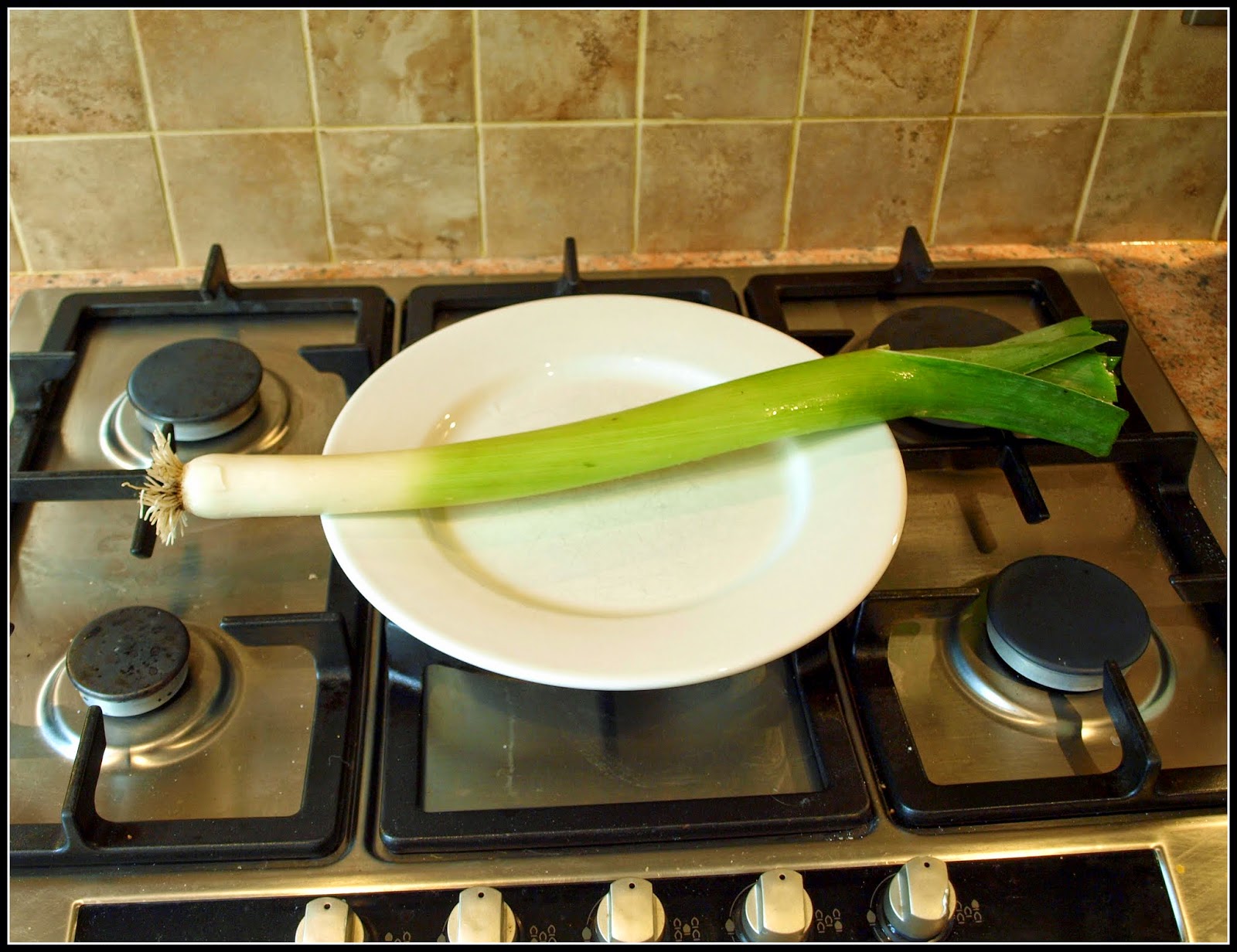 It was another good-sized one. I have draped it over one of the compost bins in order to demonstrate its size. 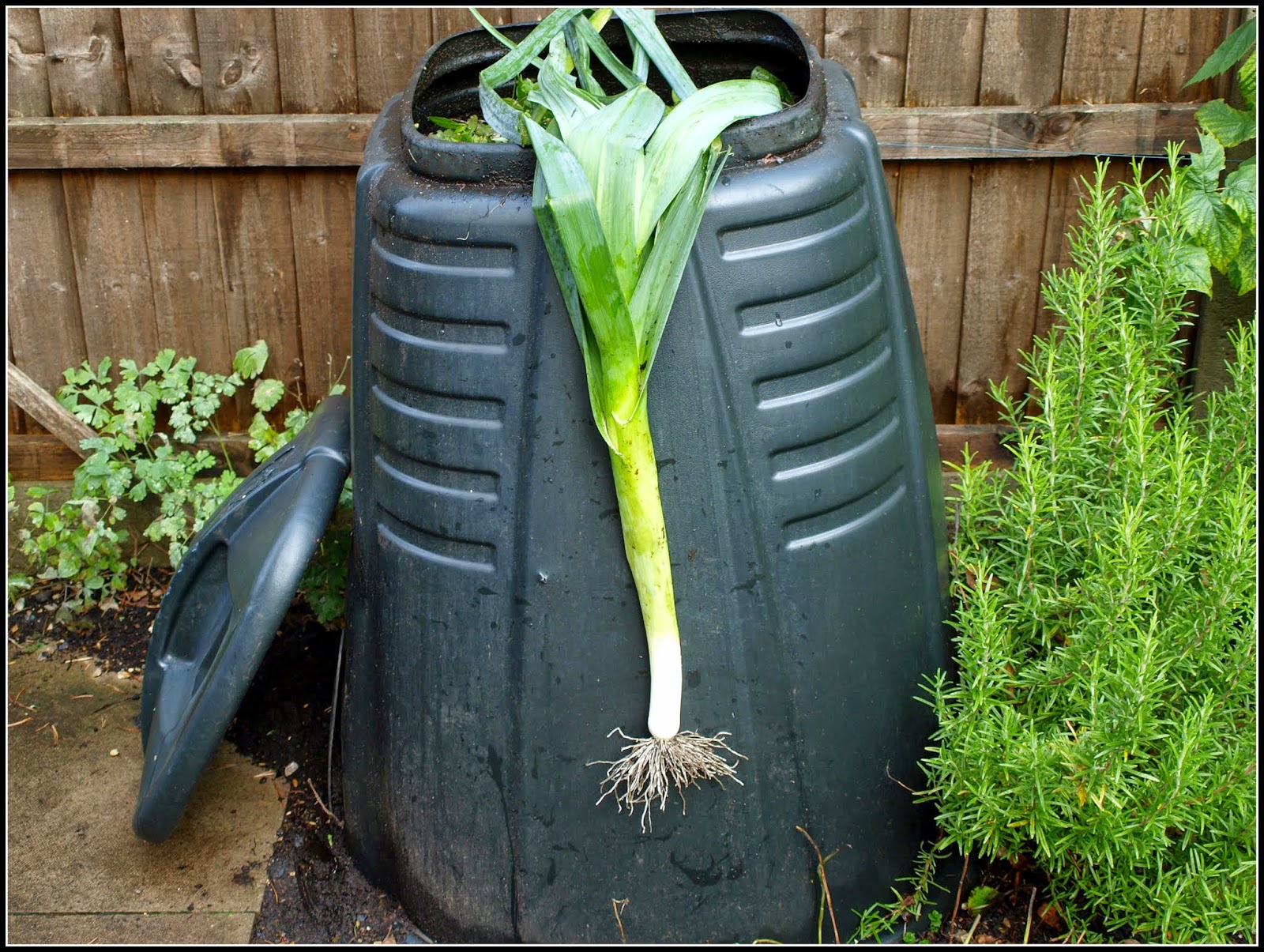 Lots of the Radicchio is maturing now. It's best to pick it and keep it in the fridge in one of those "Stayfresh" bags, rather than leave it outside where it will rot. 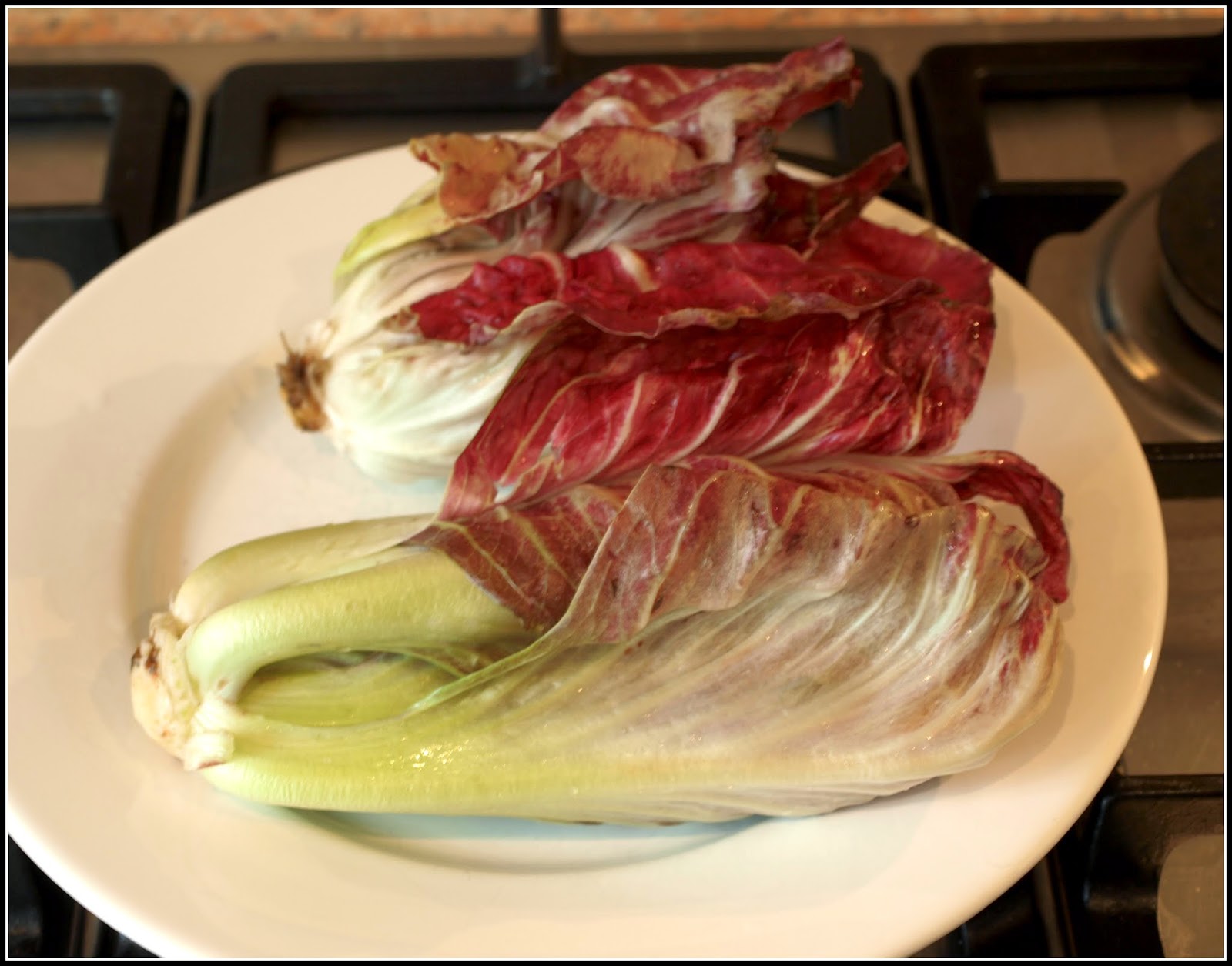 The trouble is, these things are pretty dense, and we can eat them fast enough! One head of Radicchio like this provides enough leaves for several two-person salads. 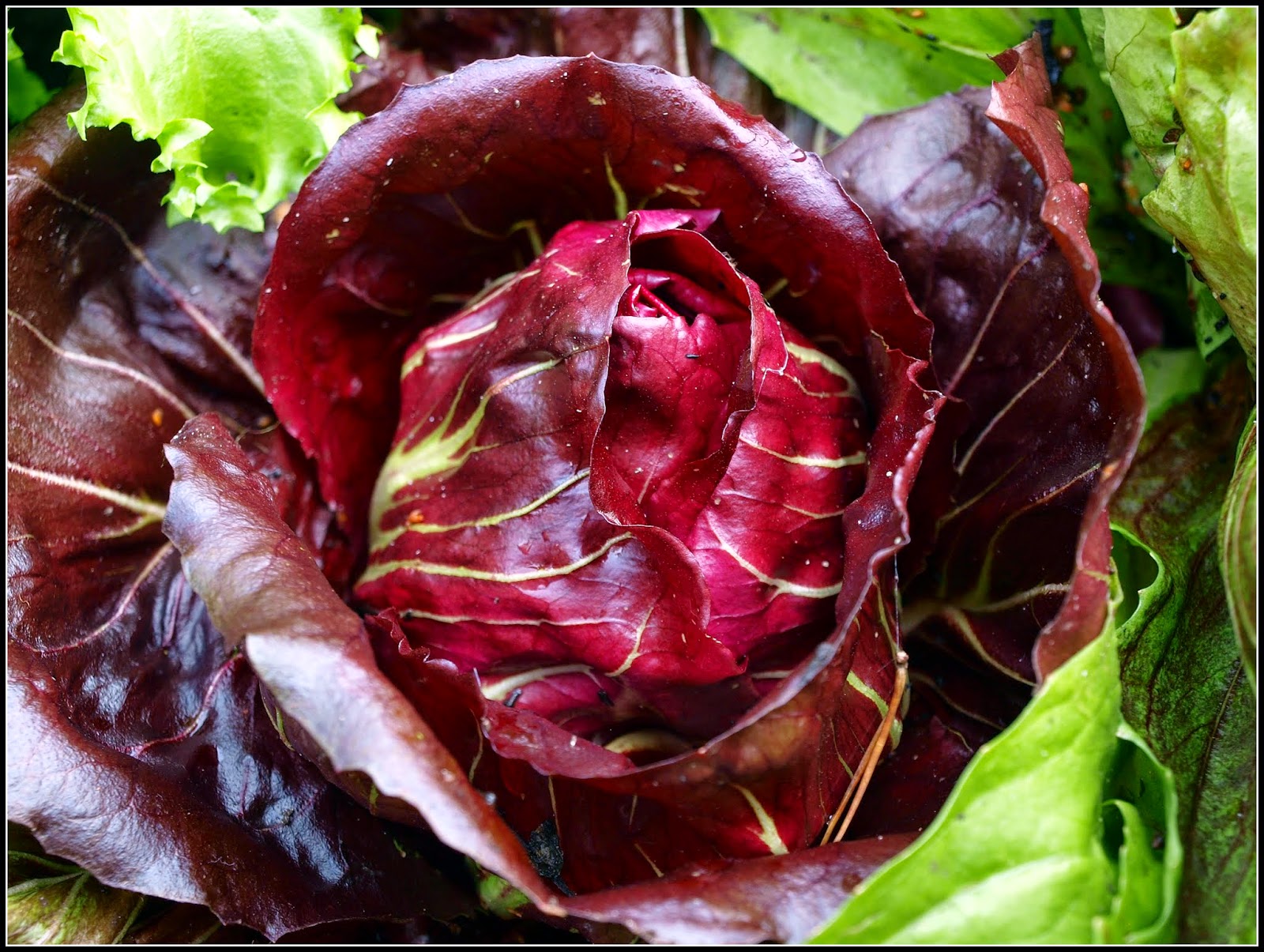 This is my entry for Harvest Monday, hosted as ever on Daphne's Dandelions. Why not pop across and see what everyone else is harvesting...
Posted by Mark Willis at 12:00