The post I wrote the other day about the Beetroot Tarte Tatin that Jane made with my home-grown beetroot proved to be very popular, and it got me thinking about other types of veg that would work well cooked in this way. A couple of days ago I harvested the first parsnips of the season and was looking for a dish that would do justice to this significant event, and I soon decided that it ought to be Parsnip Tarte Tatin.


Further thought on this matter convinced me that a TT made only with parsnips might end up looking a bit "monochrome", so I decided to add some of the really impressive purple carrots from our Abel and Cole veg-box. 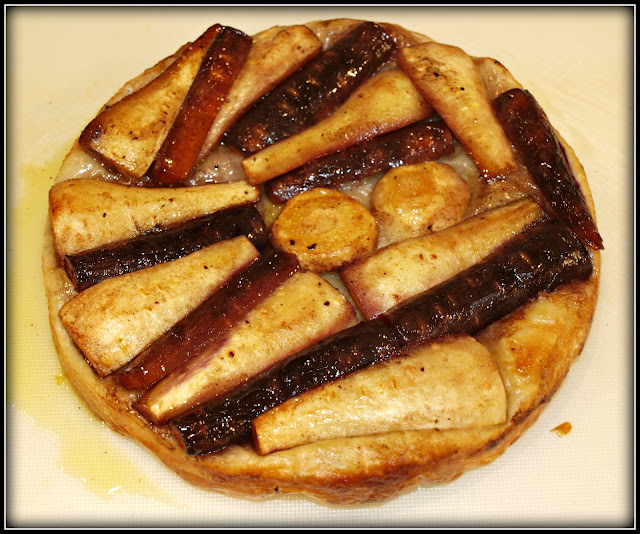 The method of making the TT was the same as for the beetroot one, so I'll not describe it again. If you need the recipe, (which came from Hugh Fearnley-Whittingstall's "River Cottage veg every day" book) I gave an outline of it in the Beetroot Tarte Tatin post.

Since this was to be our main dish, I decided it needed some protein, so I added some streaky bacon. 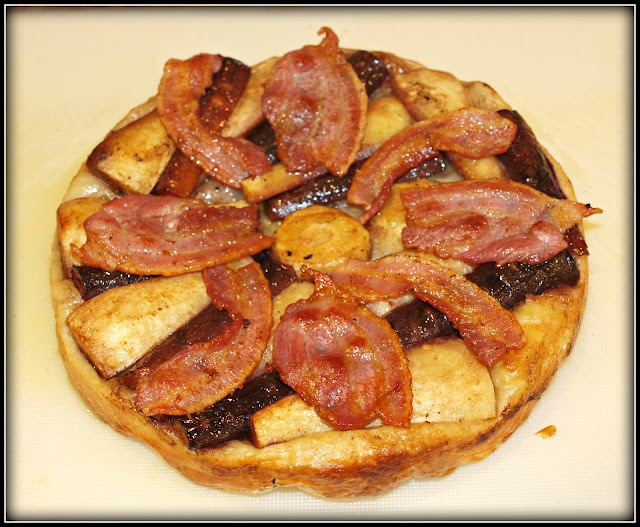 And because I felt it needed a dressing of some sort, I made this "Watercress salsa", which was made up on the spur of the moment - a blend of fresh watercress, olive oil, and chopped shallot. 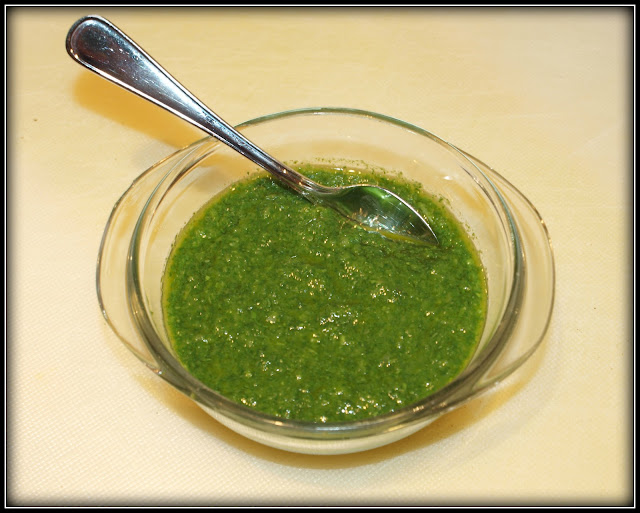 Put the lot together, and you get this: 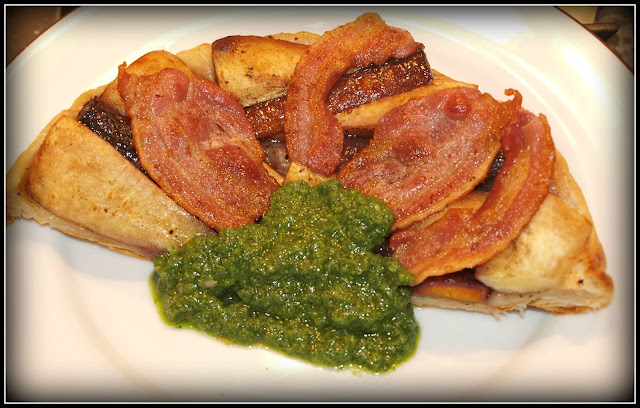 Makes a change from parsnips roasted in goose fat, doesn't it? This, by the way, was what I was thinking of the other day when I said I had a plan for using the first parsnips of the year. Seems to have worked out OK, don't you think?
Posted by Mark Willis at 16:00