In praise of the airing-cupboard

Lots of gardeners like me collect and preserve seeds from the plants they grow, either because they want to eat them later (e.g. beans) or simply because they want to grow the plant again from the seeds it has produced. Some people possess a proper dehydrator for drying seeds. I don't. But I do have a share of an airing-cupboard. For the benefit of those who don't know about such things, our airing-cupboard is a cupboard (aka closet) in which our hot water tank is located, underneath a set of slatted shelves on which we keep bed-linen and towels. I use ours from time to time as a dehydrator, in which role it works well, providing slow but constant heat.

Recently I successfully used it to dry a selection of chillis. 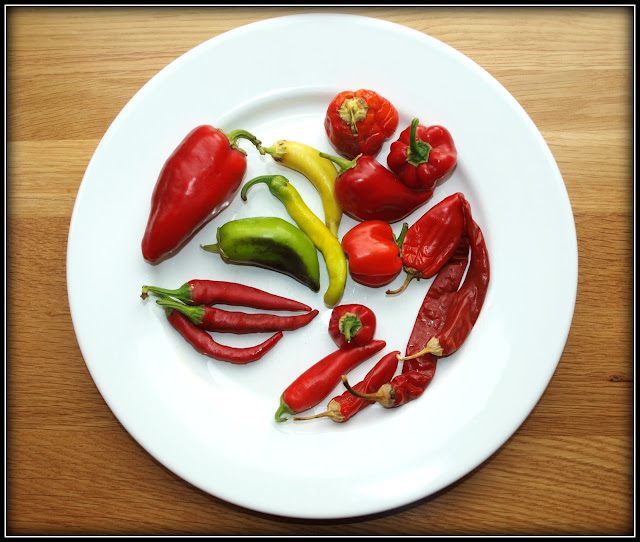 All these, including the big fat one, are now wrinkled and crispy - thoroughly dry. 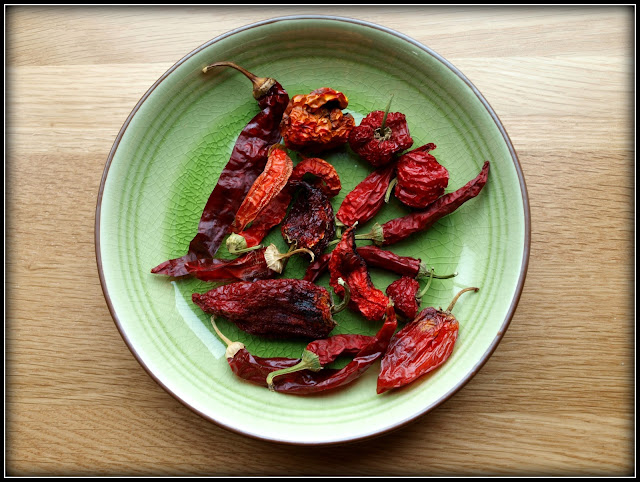 I plan to store them like this and only extract the seeds next Spring when I want to sow them. That way I won't need to label them up. 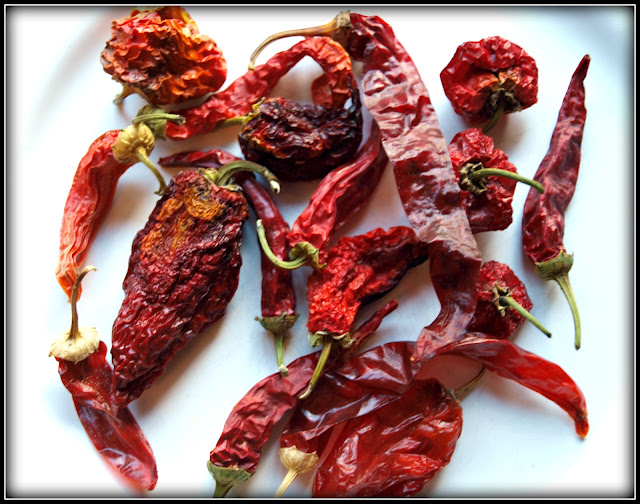 The other day I wrote about saving Fennel seeds. 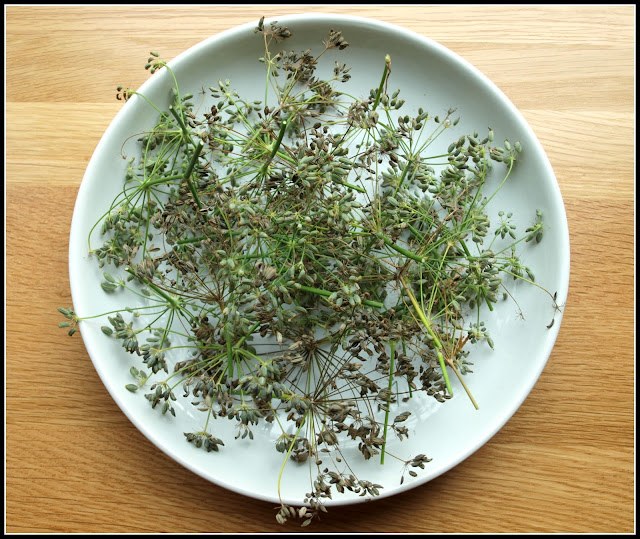 Now I want to show you the result. After about 10 days spent inside a paper bag in the airing-cupboard they seemed to be fully dry so I stripped them off the stalks. This is what I ended up with - the grand total of 10 grams of seed! 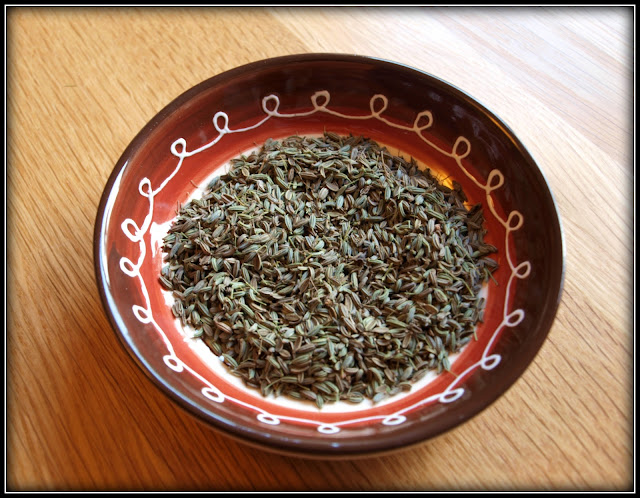 It's not a lot, is it? Anyway, as the saying goes "Every little helps"! The aroma of these seeds is very strong. Jane says that the kitchen now smells as if we have been using a very up-market air-freshener. With such a powerful aroma we will have to be careful about using too many of these seeds in our cooking, since over-use of herbs and spices can spoil a good recipe very quickly.