What to do about the Dahlias?

This year I bought for the first time a Dahlia plant, as part of my push to expand the ornamental aspects of my garden. The one I acquired was "Bishop of Llandaff", a Dahlia I have hankered after for a long while - bright red flowers on dark, almost black, foliage. Throughout the Summer it has flowered profusely, exceeding my expectations, so I am keen to keep it alive for next year. 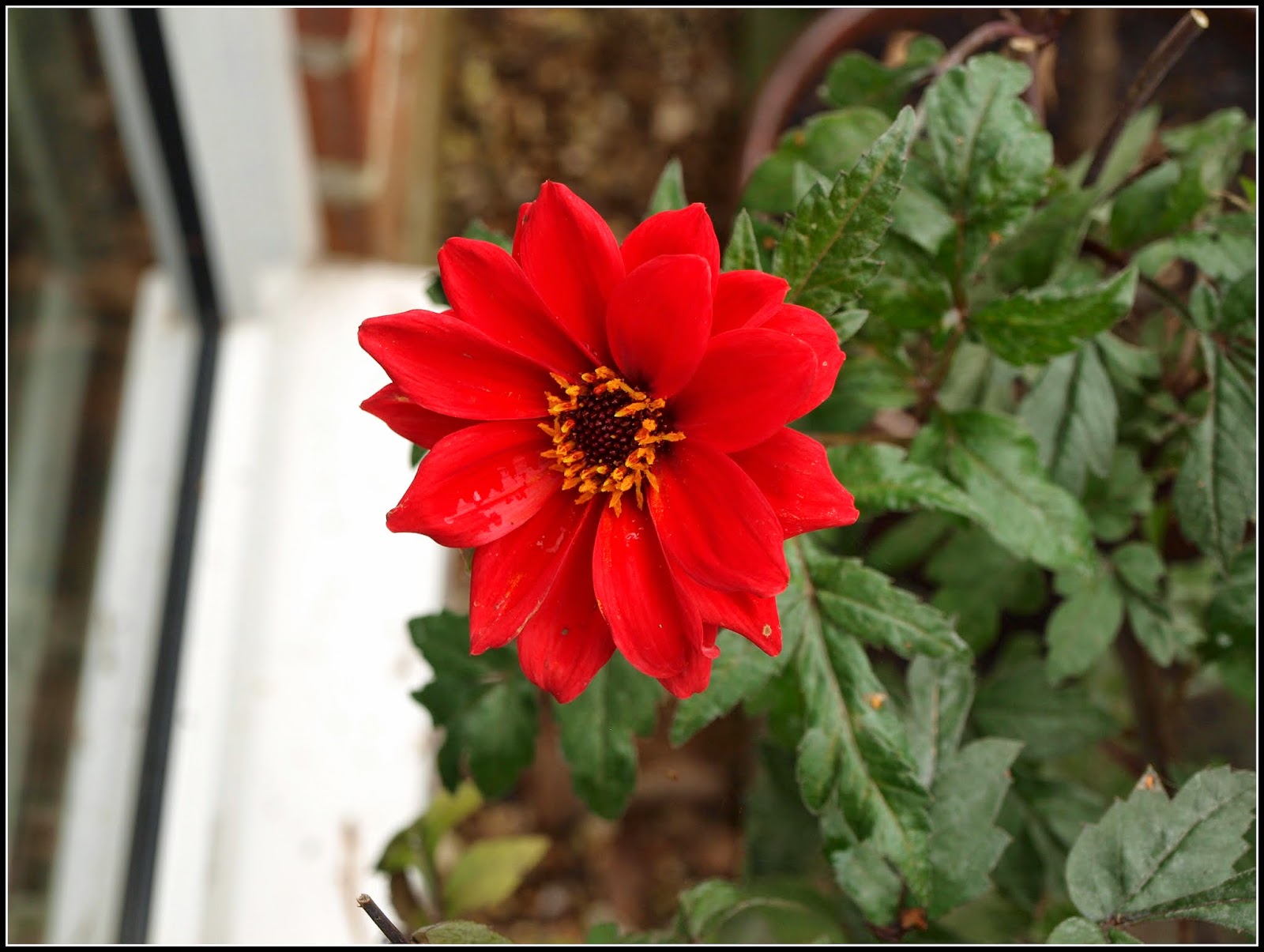 Lacking personal experience on this subject I have drawn on two very different sources: "The Internet" and "What my Dad used to do"! When I was a teenager we lived in Cornwall, which is well known for its mild climate, but even there my Dad used to lift his Dahlia tubers in the Autumn rather than risk losing them to frost during the Winter. He used to store them in seed-trays (wooden in those days) lined with newspaper, in a cool spare bedroom. As I recall, he used to remove as much as possible of the soil around the tubers, and then place them upside-down in the trays. I think this allows sap to drip out and makes it less likely that disease will creep in.

The wisdom on the internet indicates that you should leave Dahlias outdoors until the first frosts of Winter kills the foliage, which is very frost-tender and will deteriorate to a brown pulp very readily when the temperature goes below zero. This year, that is going to be a bit later than normal, because our Autumn has been very mild. My plant is still flowering:


It doesn't want to stop! 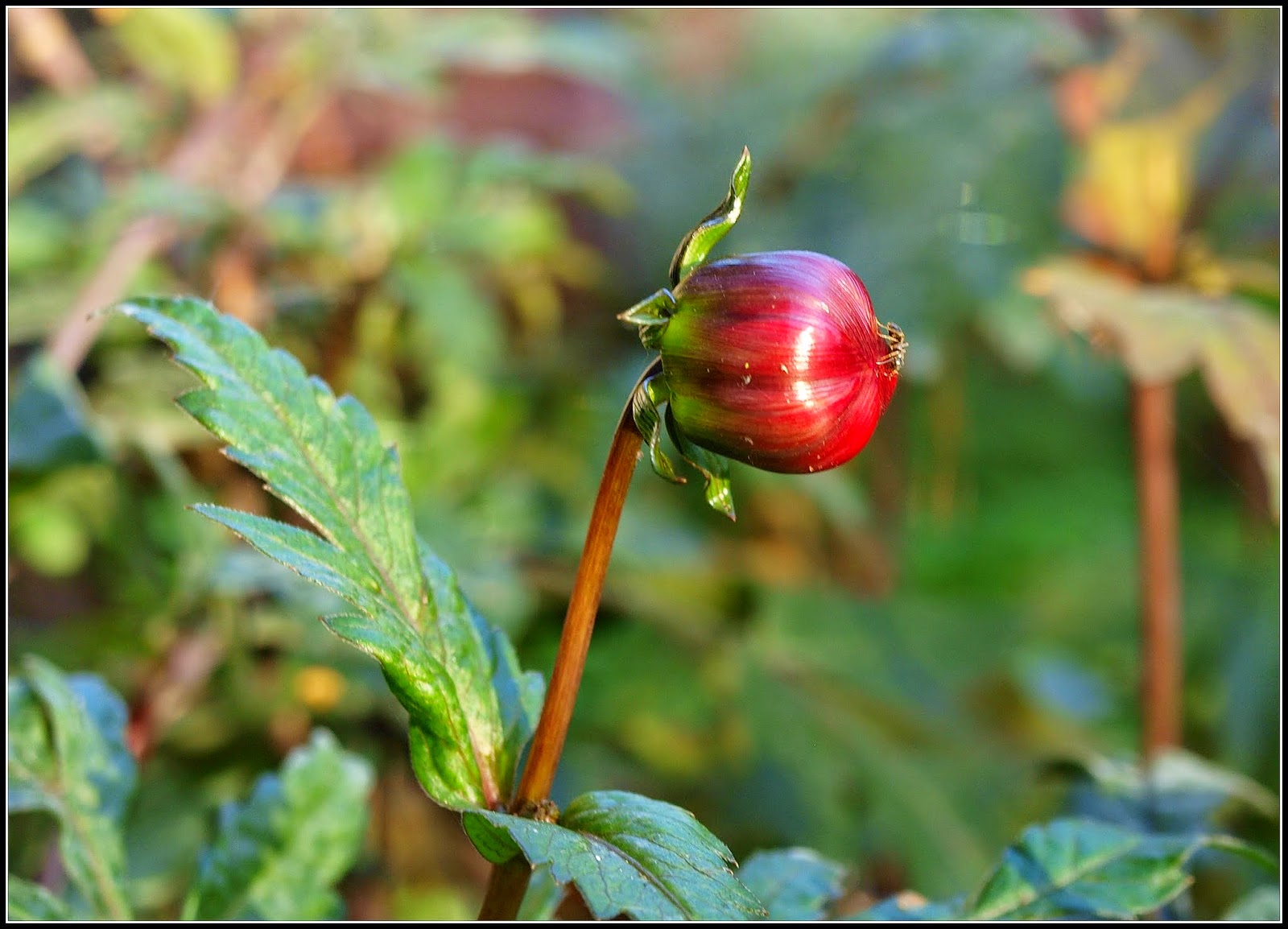 My plan is to continue the time-honoured tradition and lift this plant's tubers in the same way that my Dad would have done, then store them indoors (perhaps in my garage which is contained within the main structure of my house) and see what happens. With a bit of luck I will be able to divide the plant into 3 or 4 when it starts producing buds next Spring. But that's another story...

Anyone else store Dahlia tubers over the Winter? If so, how do you do it?
Posted by Mark Willis at 12:00