Cooking the first of the Broad Beans

A few days ago I harvested the first of my "Stereo" Broad Beans, and I want to describe here how we ate them. 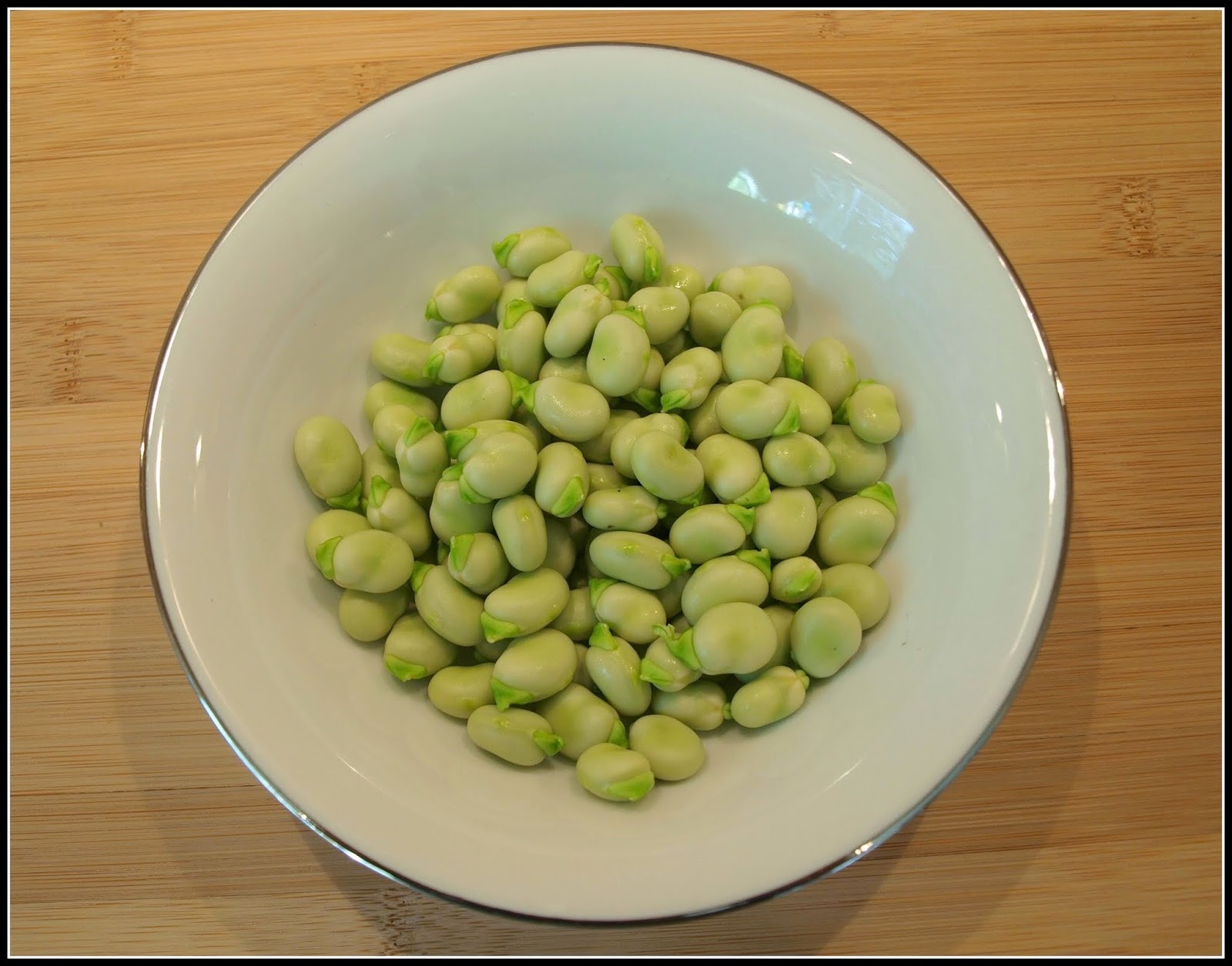 Well, the first thing to say is that we did not eat JUST Broad Beans. I also used some of my "Red Duke of York" potatoes, and a batch of "Purple Top Milan" Turnips. 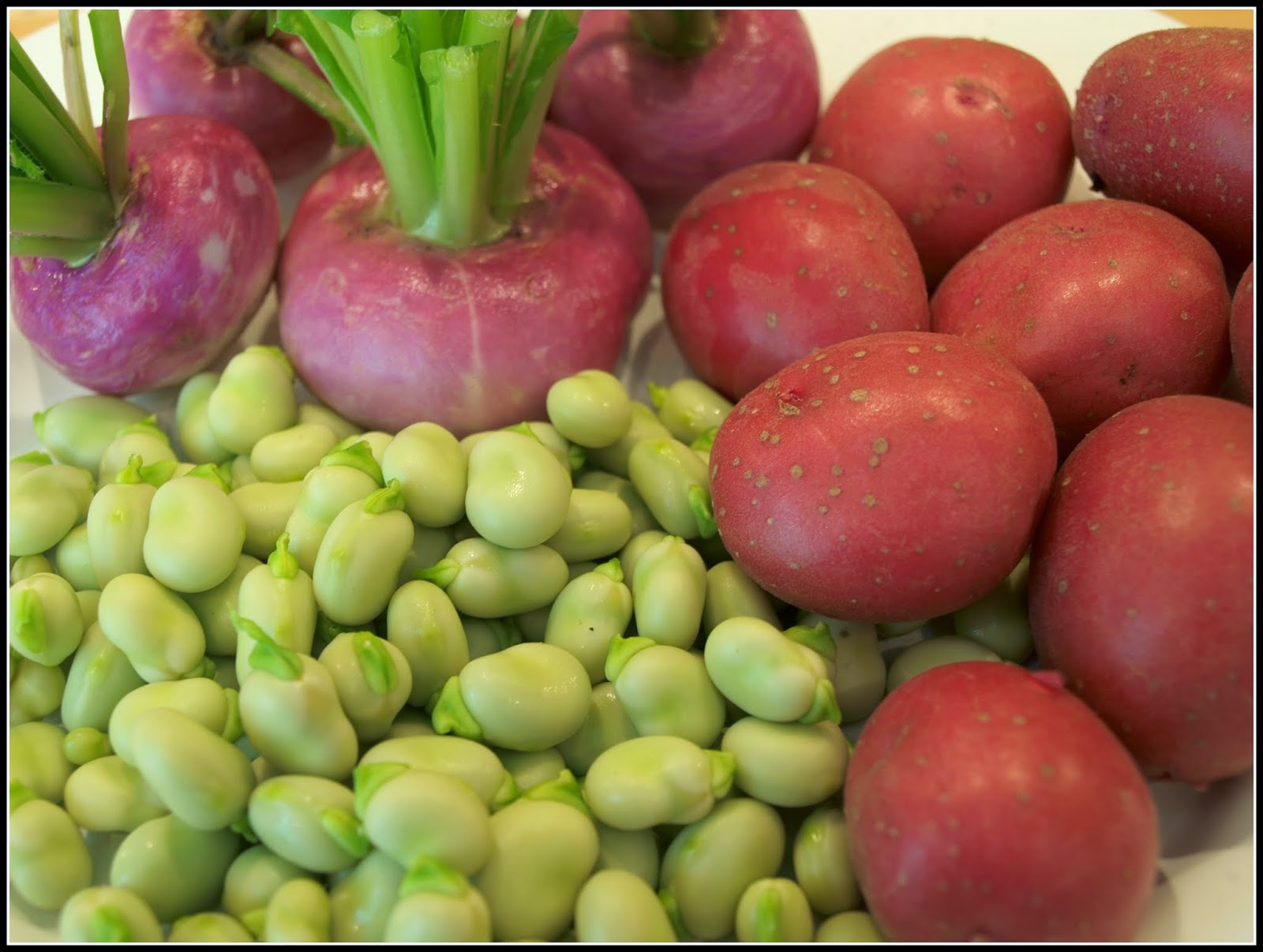 The veg was also to be accompanied by some Pork steaks, which I cooked quickly in a very hot griddle-pan: 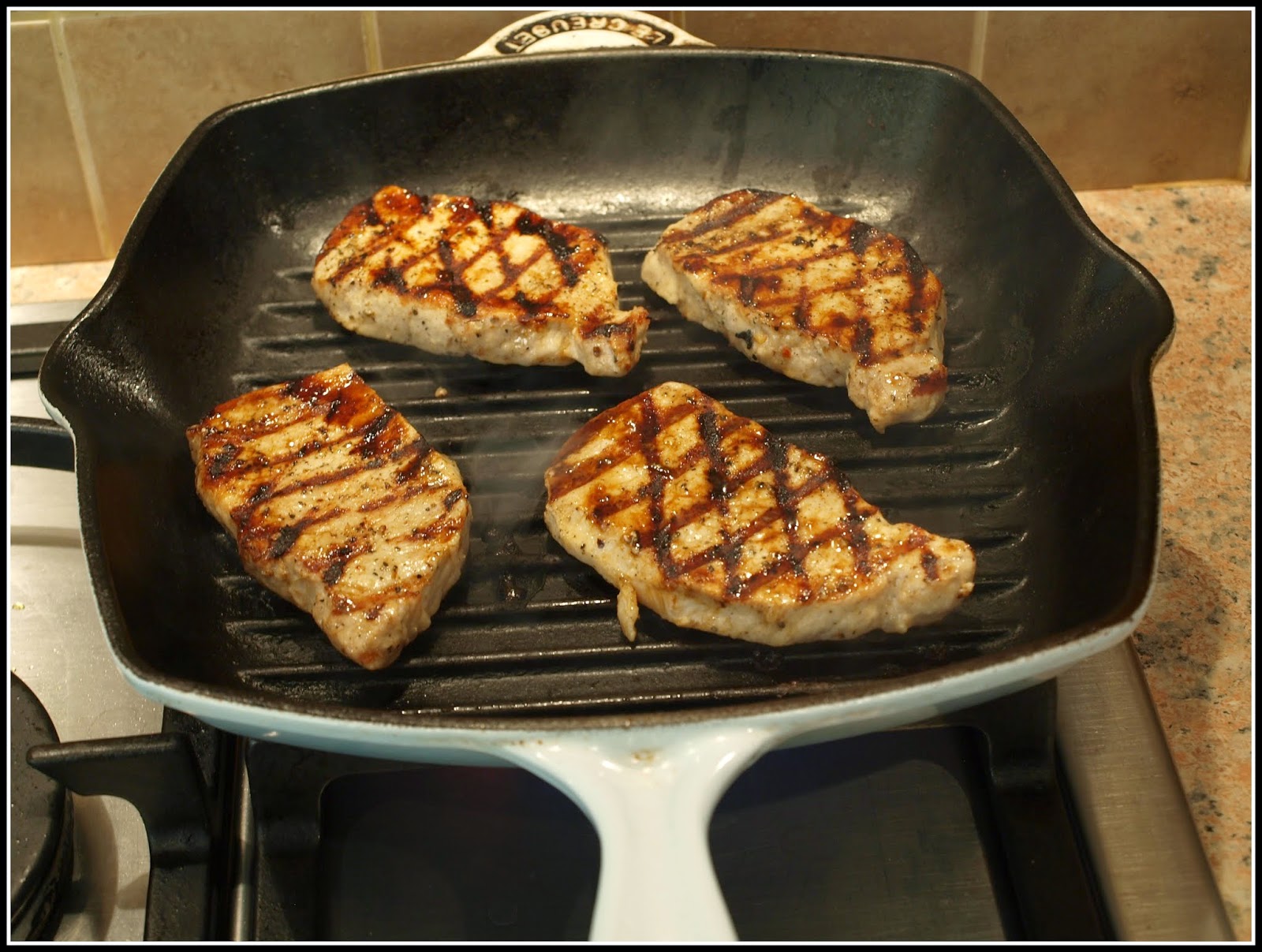 When I trimmed the pork I kept the trimmings and cooked them slowly in a frying-pan so that all the fat ran out. I then used this fat to cook some onions over a very low heat for about 45 minutes, before adding some sliced Chestnut mushrooms and cooking for another 15 minutes or so: 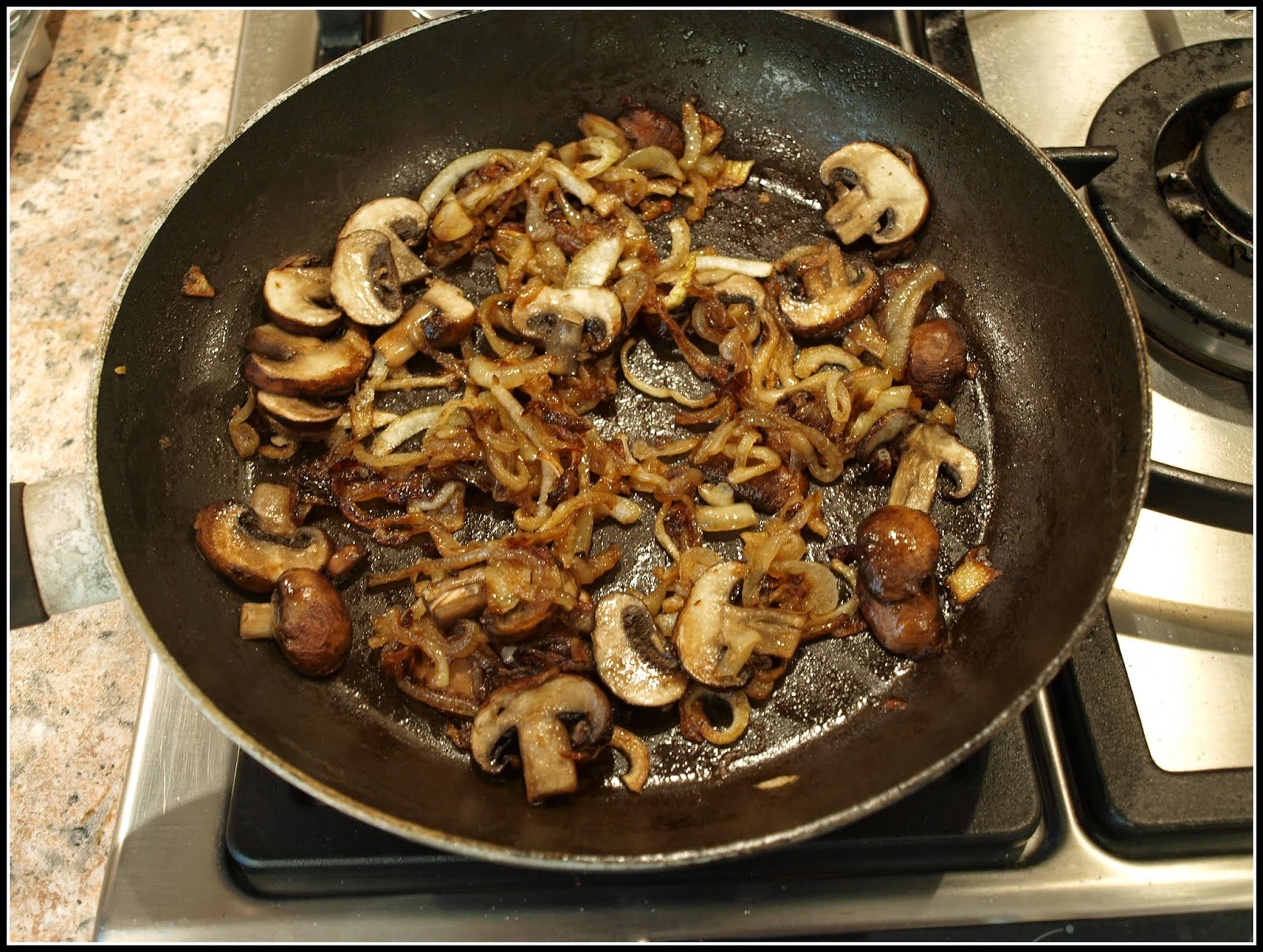 I cooked the Broad Beans in a pan of boiling water, for about 2 or 3 minutes only, since they went tender very rapidly. Actually you can eat them raw if you want. I then added about 200ml of Elmlea (low-fat cream substitute) to the onions and mushrooms to make a creamy sauce, and tipped in the cooked beans. 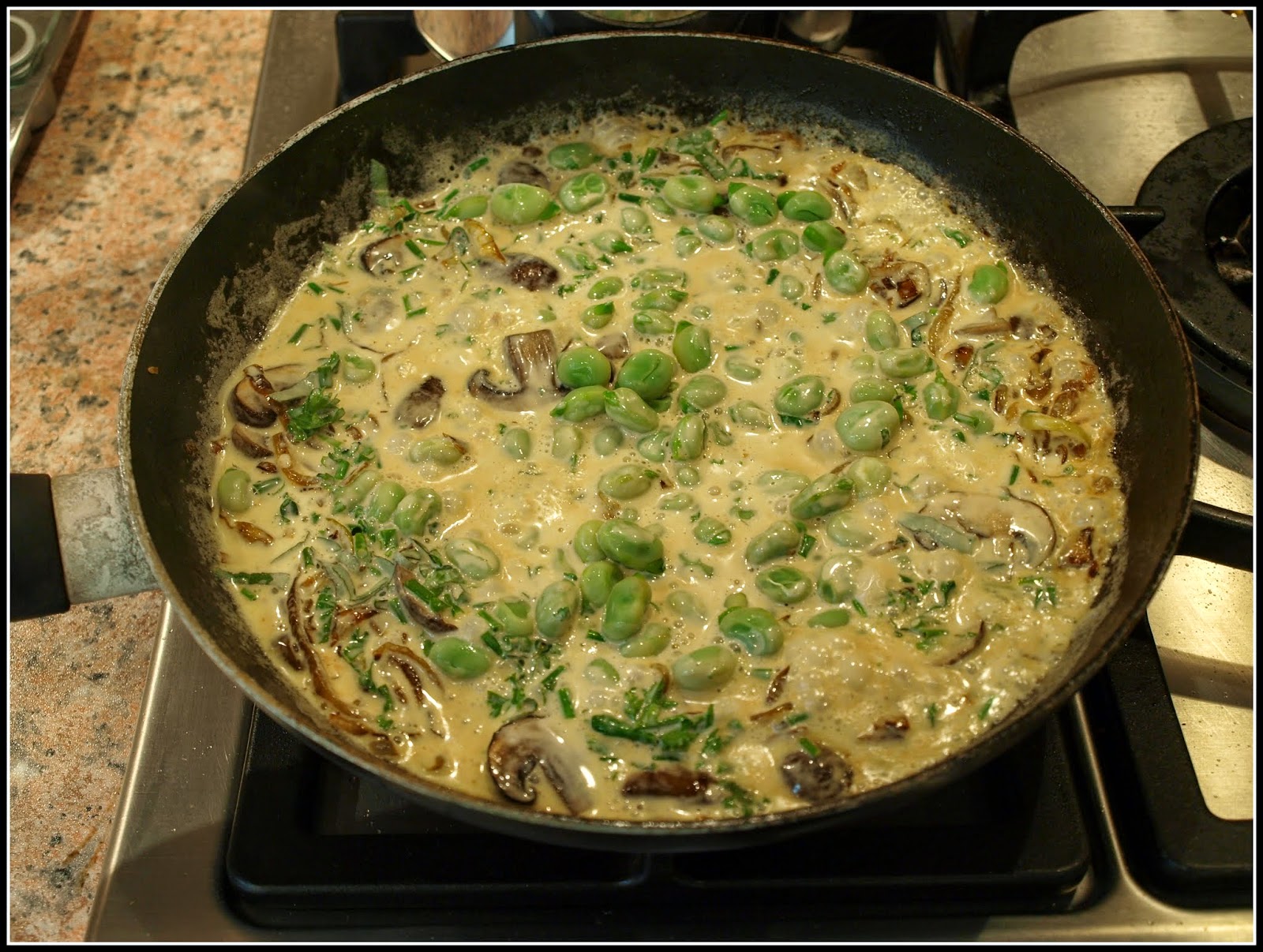 To this was added a very large handful of chopped herbs. 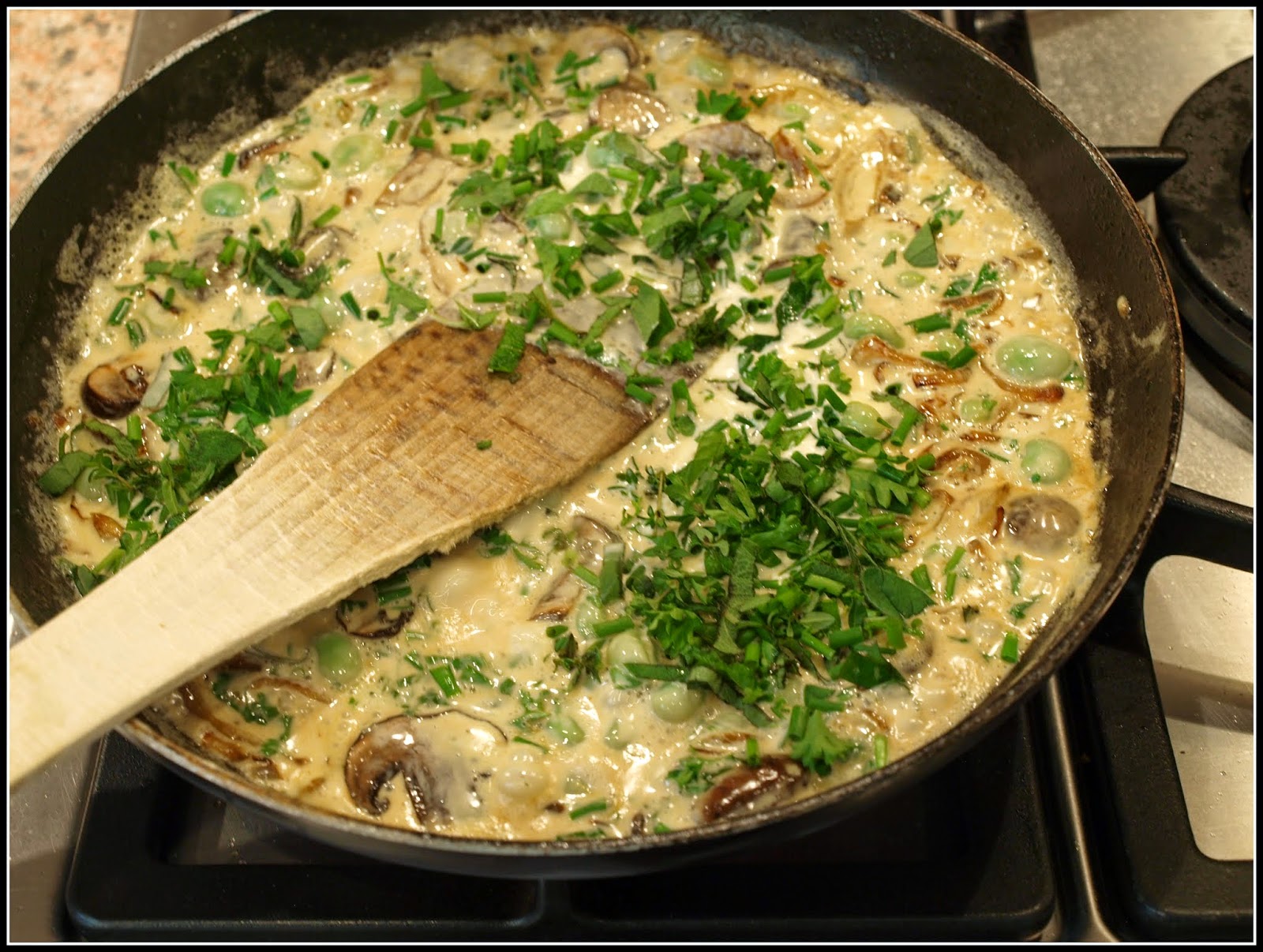 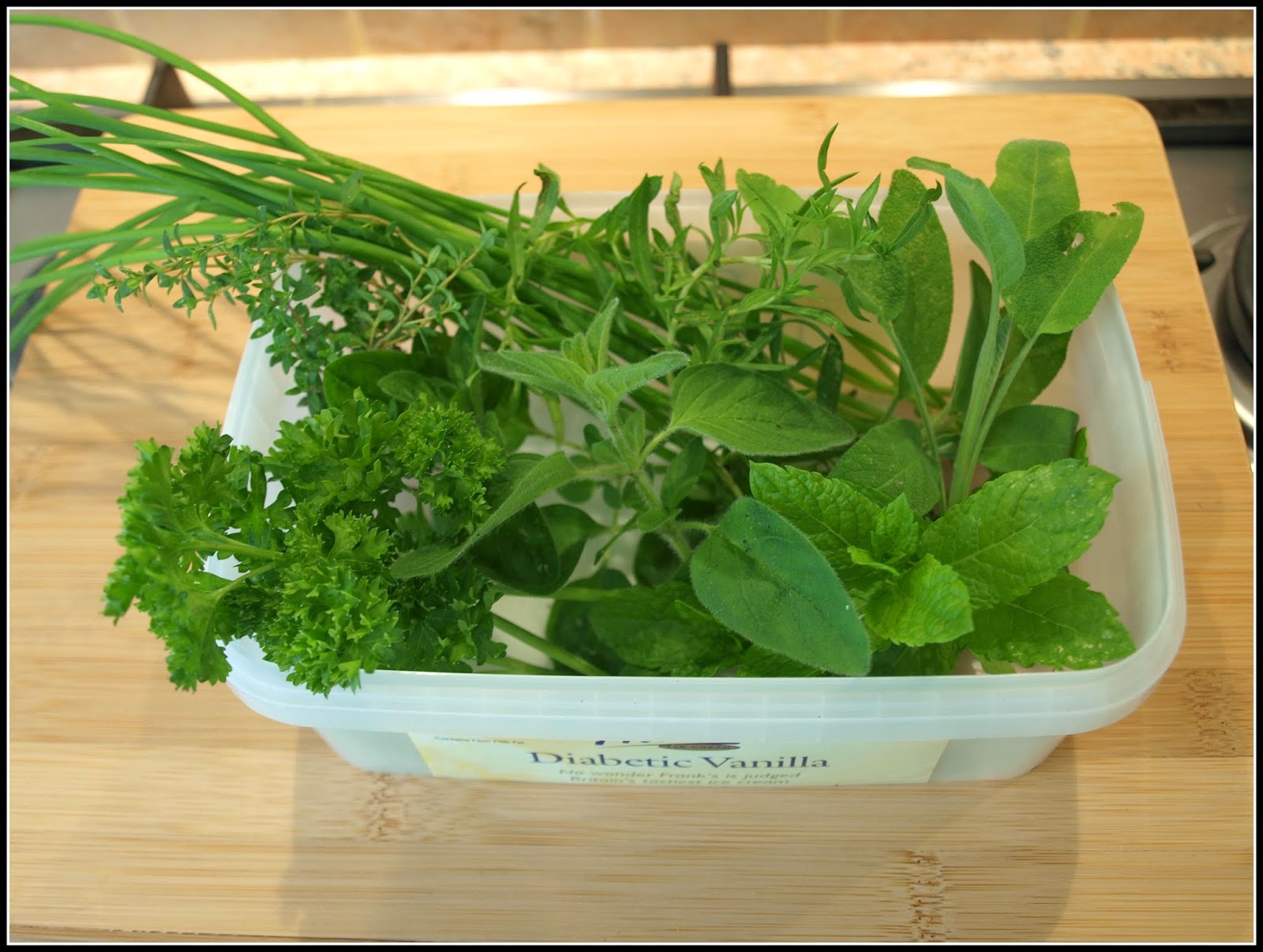 While all this was going on, I boiled the turnips until tender - about 10 minutes, I think. Since they were such young ones I didn't peel them, but simply halved them and cut out the stalks. I had boiled and drained the potatoes earlier and left them to cool a little. When everything was ready, I plated up: 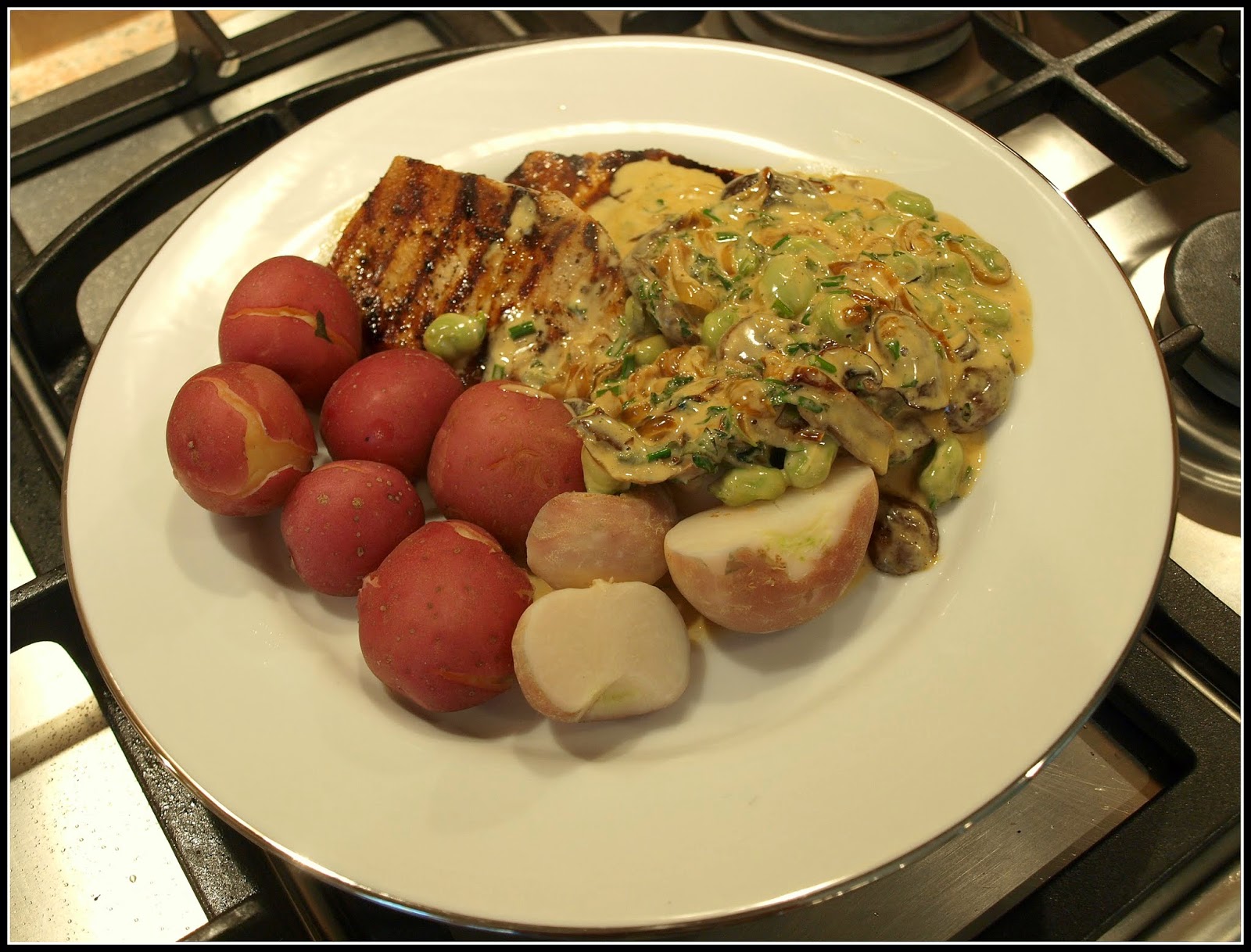 It was fortunate that this dish was nice and tasty, because it didn't score many points for "Presentation"! I wish now that I had kept back a couple of sprigs of Parsley for a garnish. The potatoes split a bit, and the red skins had peeled back somewhat, so I think next time I will halve them before cooking, which will reduce this problem. 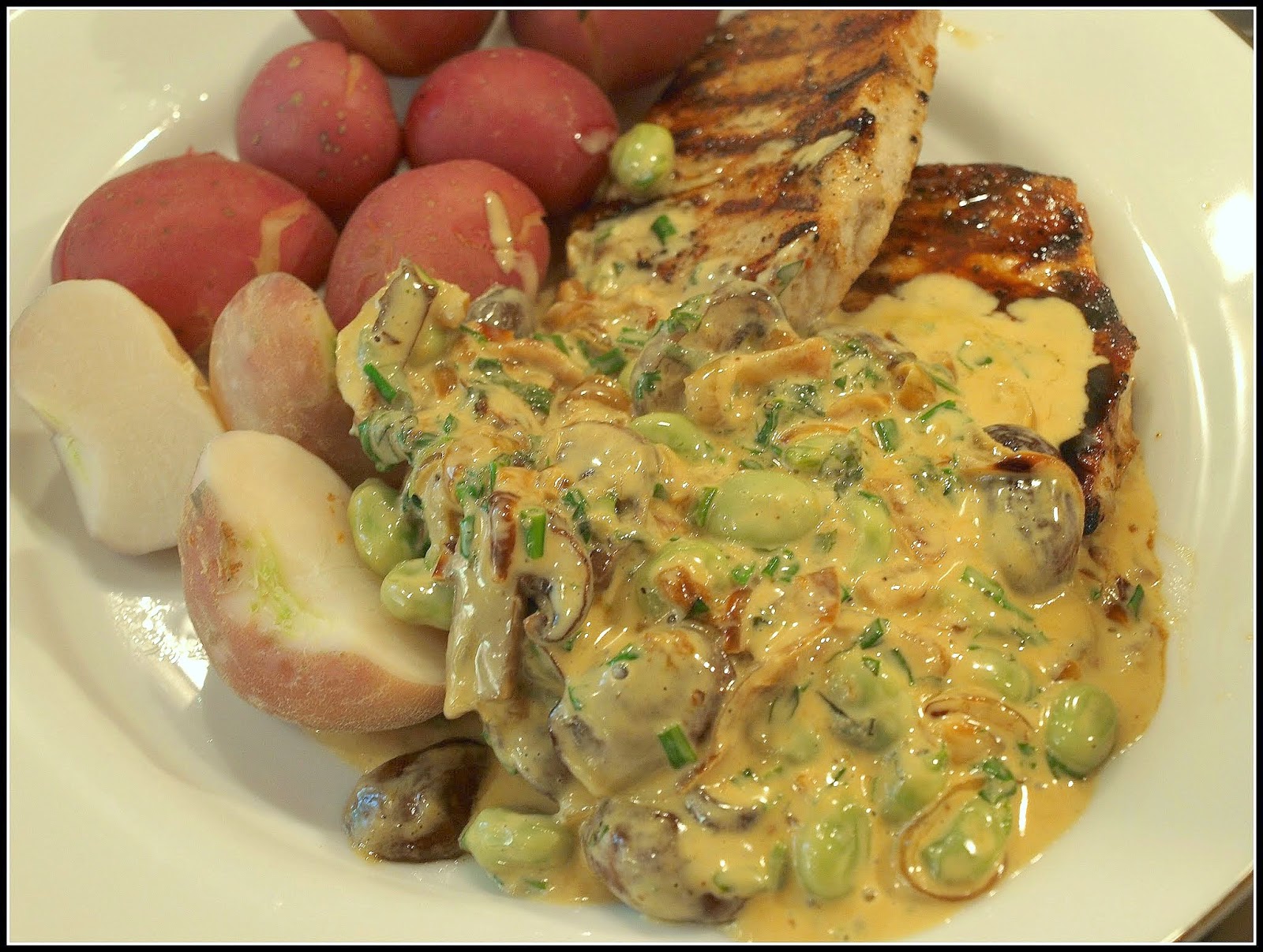 ﻿
It was all nice to eat, but the tender young beans in that unctuous savoury sauce were undobtedly the stars of the show!

We'll be having plenty more Broad Beans soon (though never enough!), so I hope to be able to describe some other ways of cooking them...
Posted by Mark Willis at 12:00