Denizens of the compost bin

An active compost bin is evidently an attractive place if you are a worm! Over the last few days there has been something of a population explosion in my compost bins. They are just teeming with worms: 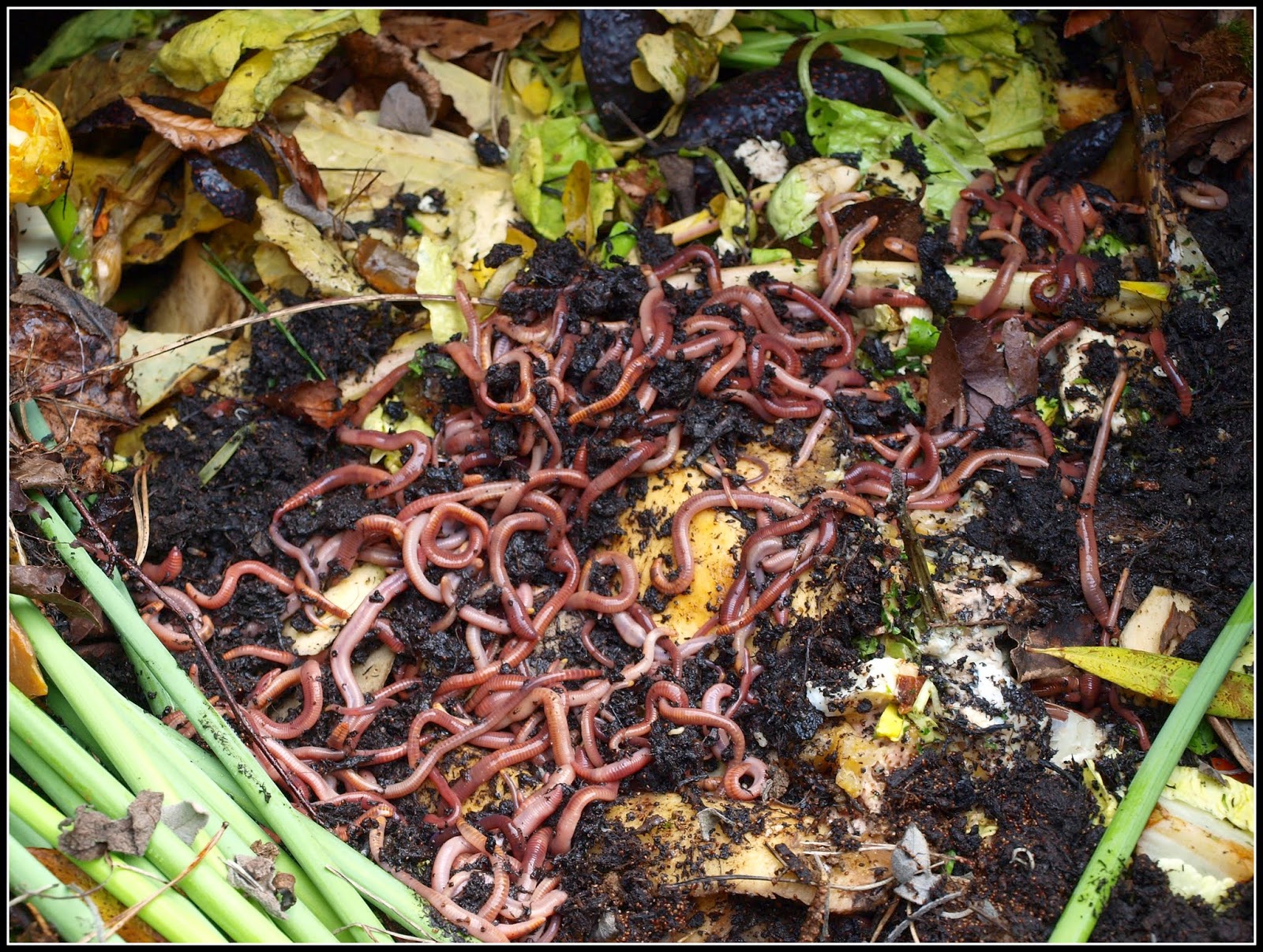 Such huge numbers of worms make light work of our kitchen scraps and garden trimmings, converting them rapidly into a dark, crumbly, nutrient-rich compost. The trouble is, the presence of worms attracts predators. Almost every night something (Fox? Badger?) tries to get into the compost bins by tunnelling underneath, shovelling earth hither and thither in the process: 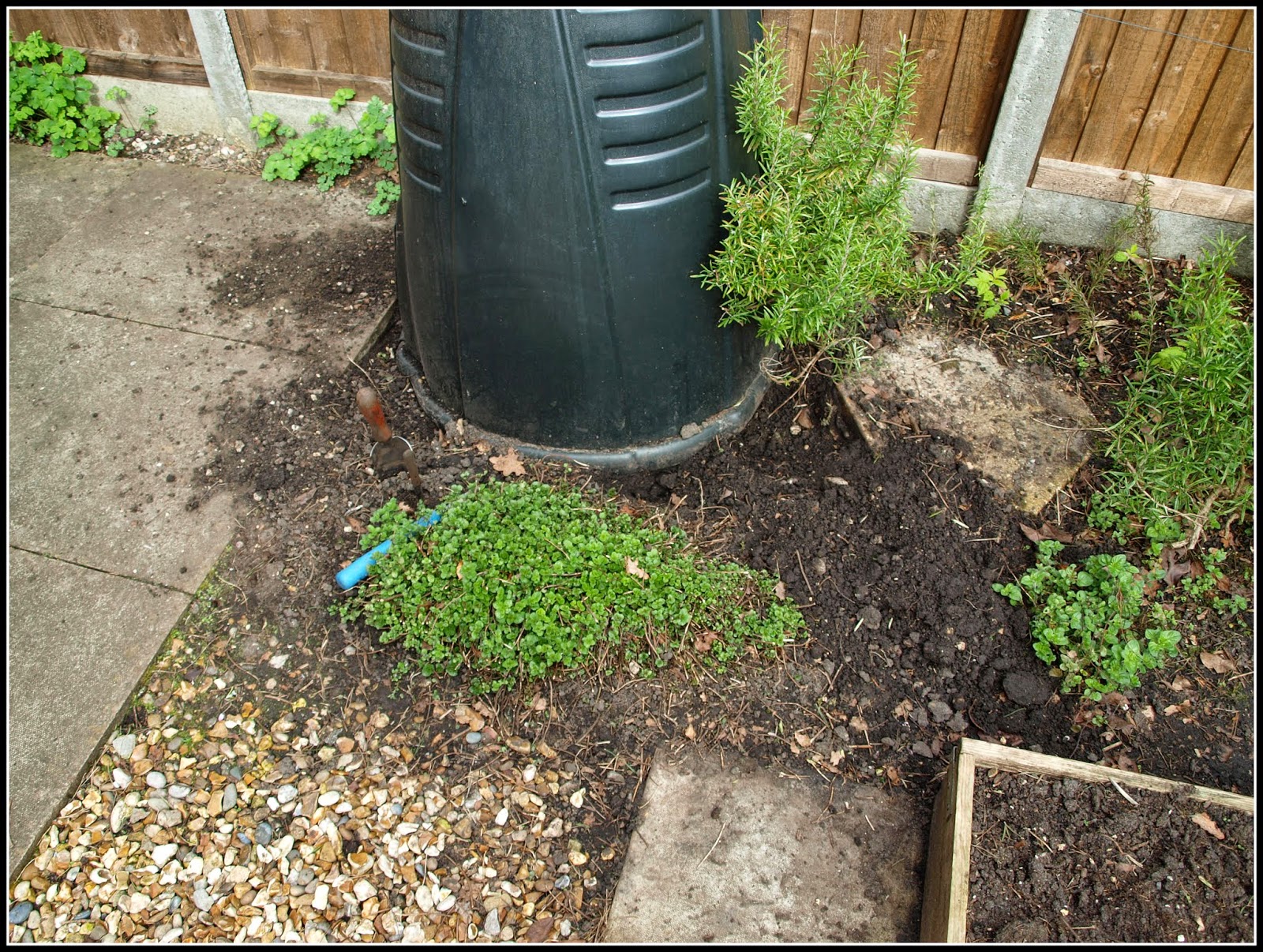 My little veg-patch is a battleground, with a constant war being waged between me and the animals. To be honest, I have no hatred for the animals - it's just that in such a confined space they can wreak a lot of destruction very easily, and much as I love wildlife, I love my veg even more. So the presence of hordes of worms is a mixed blessing.﻿

Whilst putting some more material into one of the bins recently, I saw on the underside of its lid what I initially took to be huge clusters of worms' eggs: 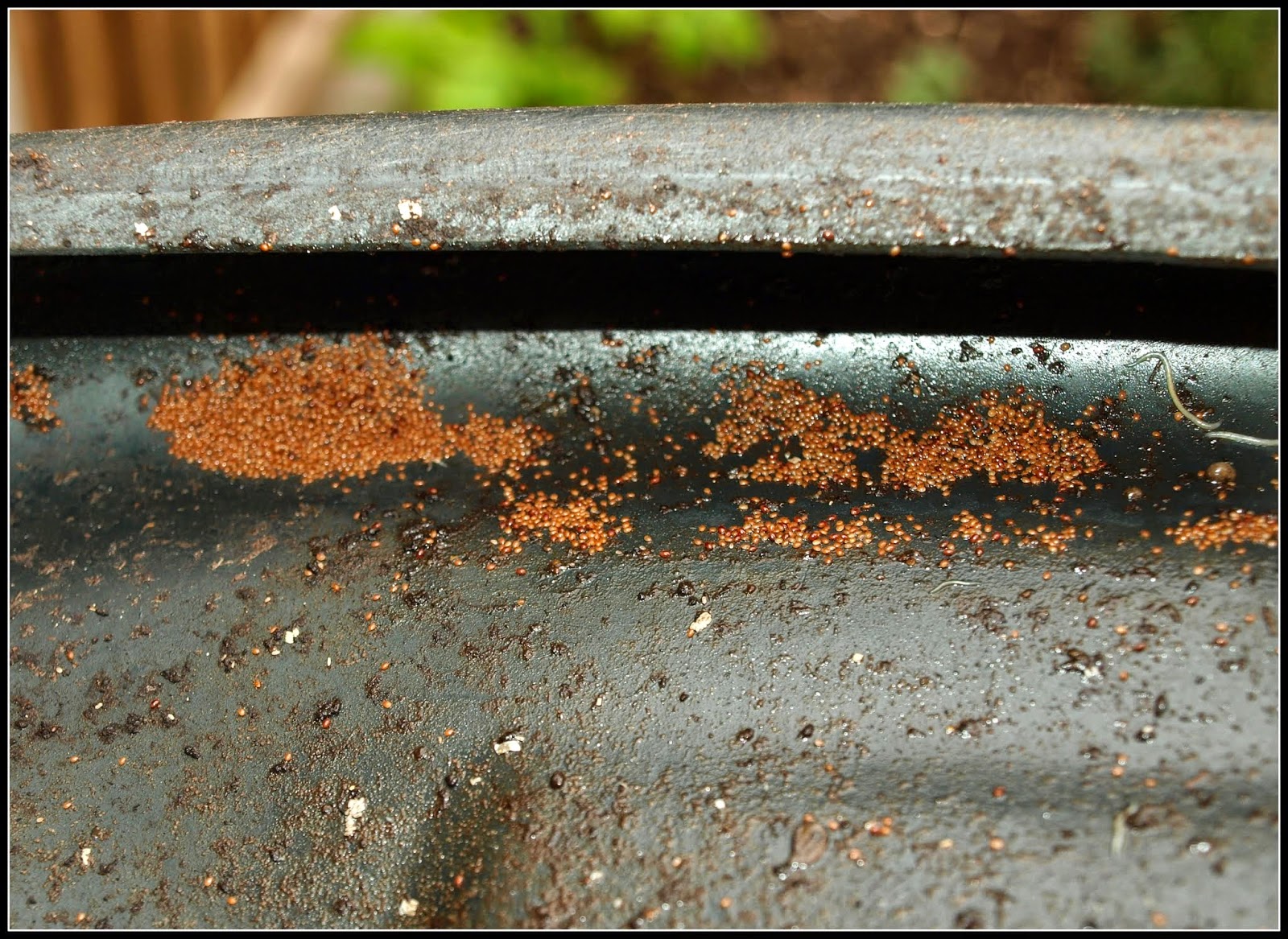 However, very close inspection reveals that these are not eggs at all - unless eggs have legs, that is: 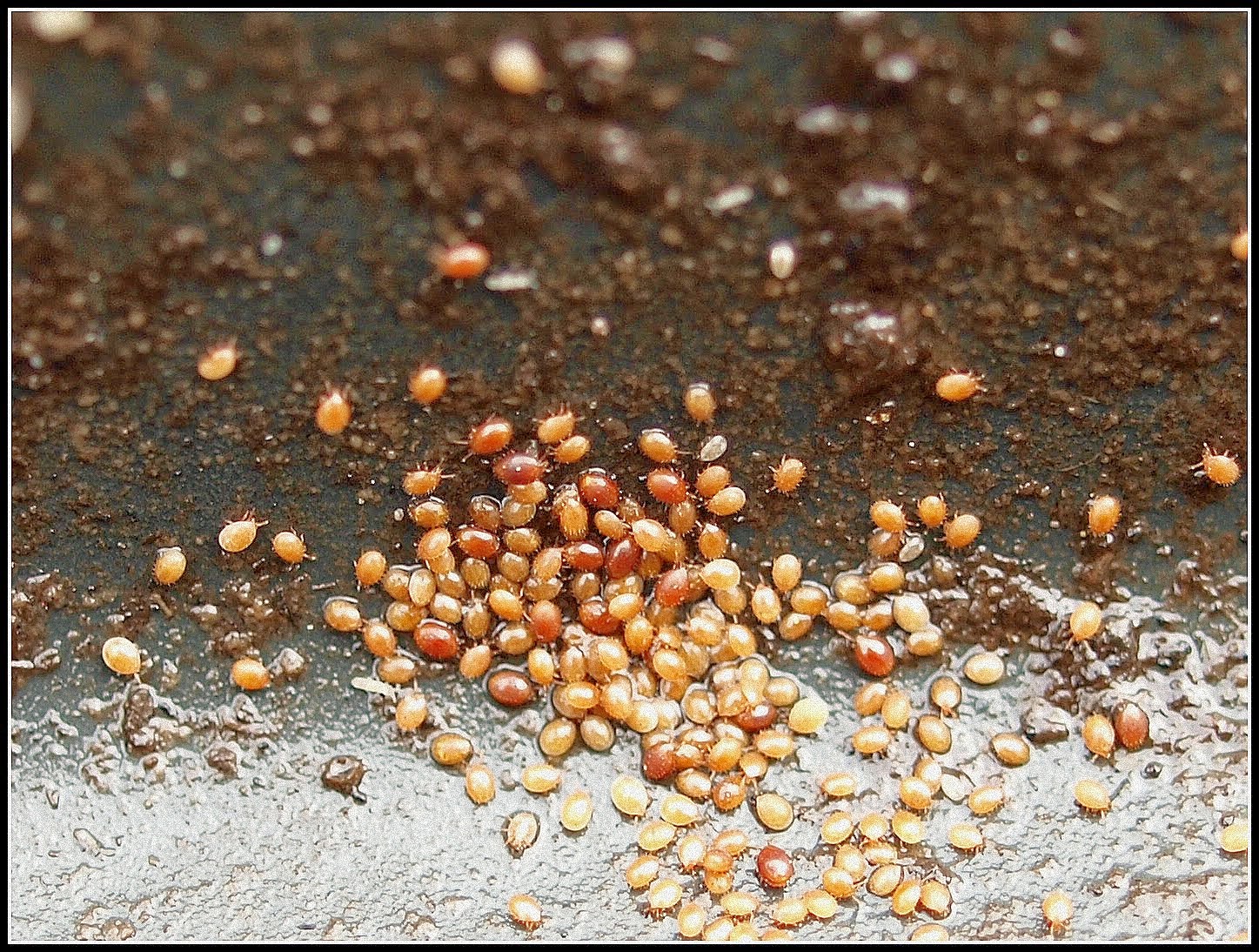 Enquiries on Facebook and on the UK Veg Gardeners' forum identified them as "Oribatid Turtle Mites" aka "Brown Mites", beneficial creatures that play a significant part in breaking down organic matter to make compost. 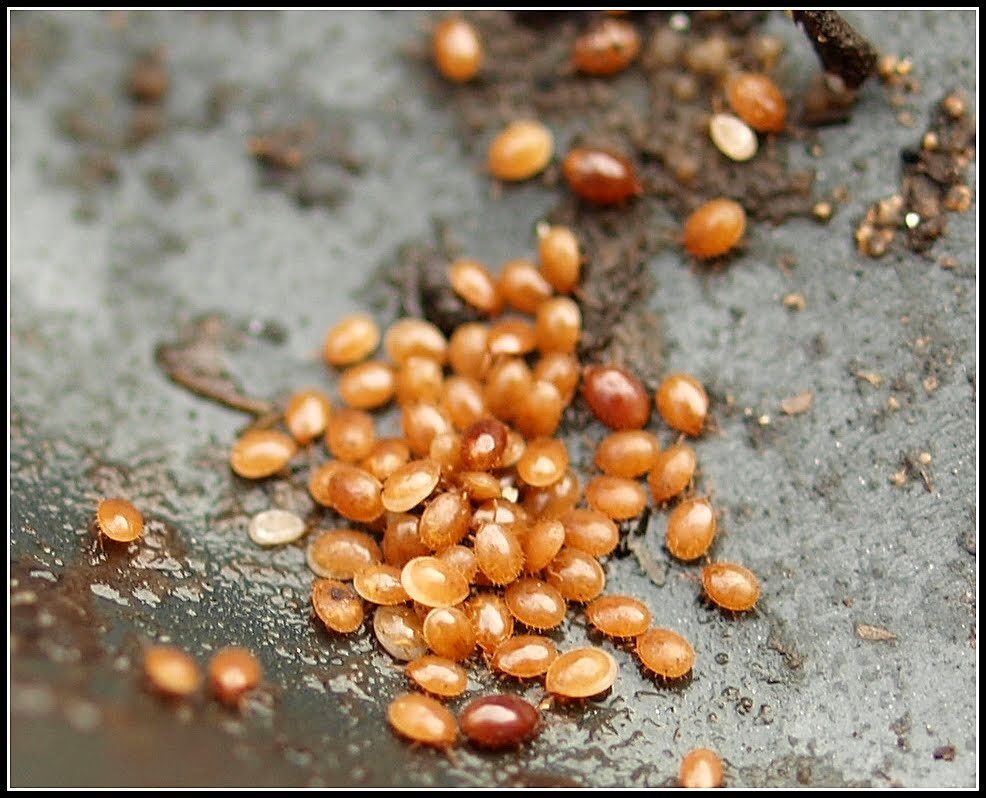 Several theories have been put forward about why they are clustered on the lid of the compost bin, as opposed to being in the bin. It may be that they have only just hatched, from eggs laid on the lid, and are not yet ready to start chomping on the veg peelings. It might also be that they feel the compost to be too wet or too acidic, but my favourite theory is that they are just keeping out of the way for a bit because there are so many huge worms in the compost. When you are just a tiny mite, the sight of a huge worm is presumably quite intimidating!
Posted by Mark Willis at 12:00