The title of this post sums up the state of play in my veg plot just now. Lots of the veg are at the "immature" stage. I thought I could give you a plot update quite easily using a few photos...

This is the one I'm most proud of at present. I have flowers forming on the Aubergine plants! Everyone tells me I'll be lucky if I get any fruit at all from these plants, but I'm determined to have a try. 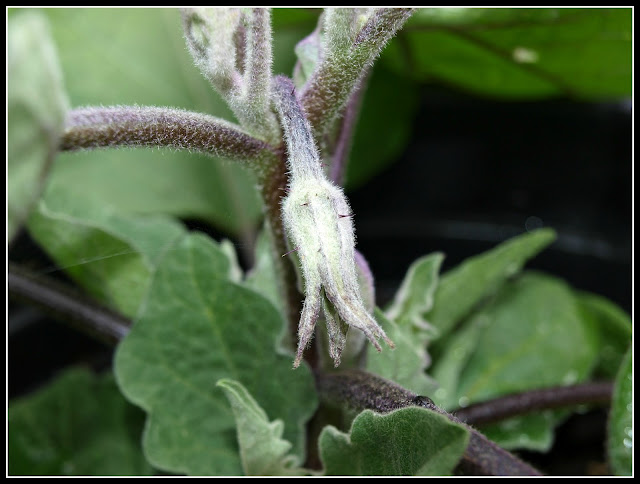 There are lots of fruits on most of the Tomato plants, but they are a long way from maturity. 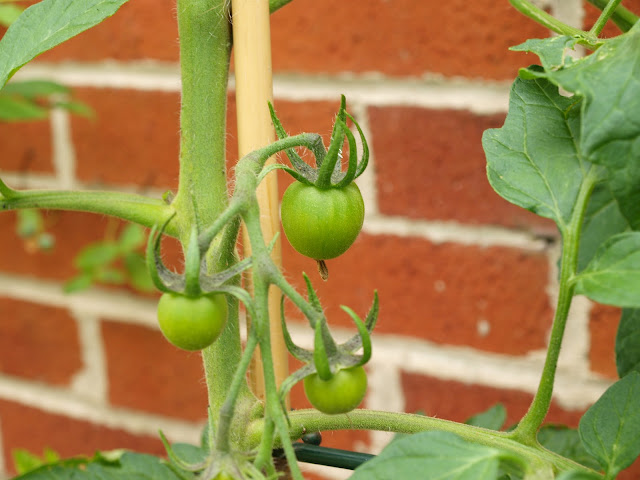 One of my Cucumber plants has four or five tiny fruits forming. Actually, the first one is nearly at a pickable size, so I'll showcase that one elsewhere. 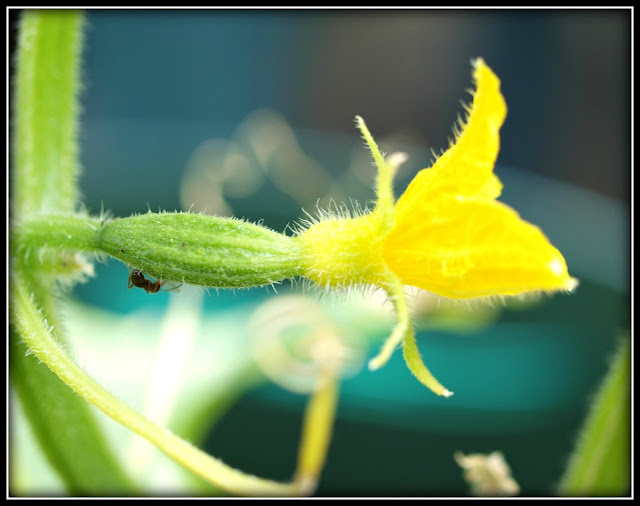 I think Ill be harvesting the first of my Broad Beans in about a week or so - maybe earlier, at the rate they are currently expanding. 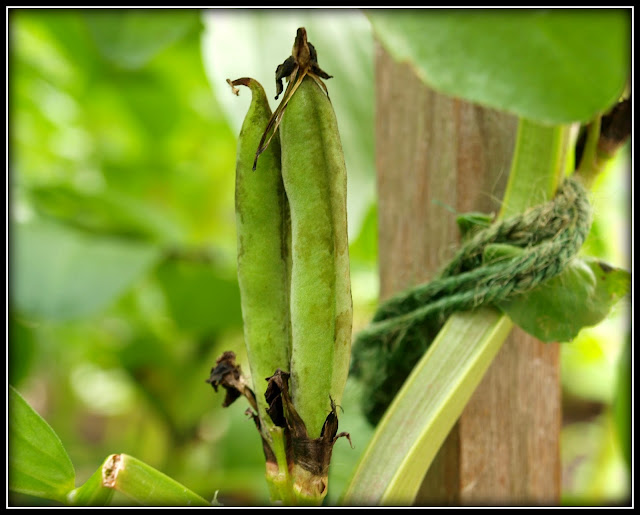 The Runner Beans have mostly reached the tops of their canes now, and are beginning to produce some flowers. Probably a month before I can pick anything from them though. 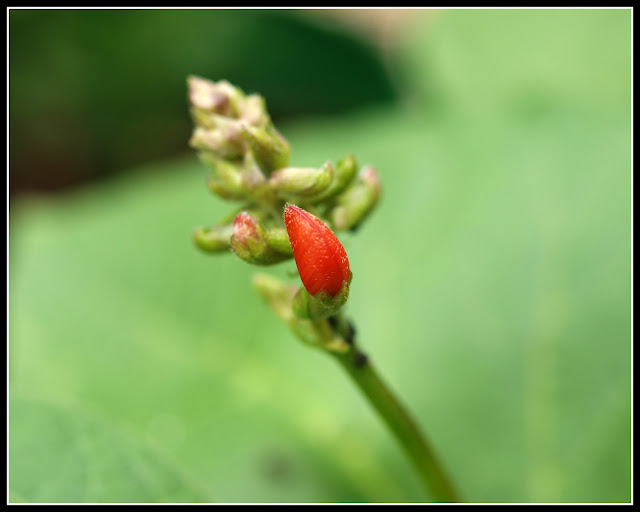 Lots of Chillis flowers. Not many fruit yet. 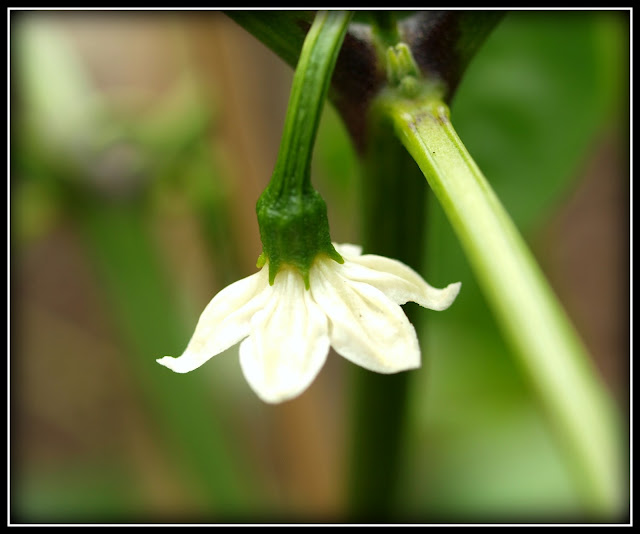 The Sweetcorn is growing at a rate of about an inch a day. It's loving the wet conditions, but it's no doubt also grateful for the support mechanism I provided for it, on account of the strong winds we are getting so frequently. 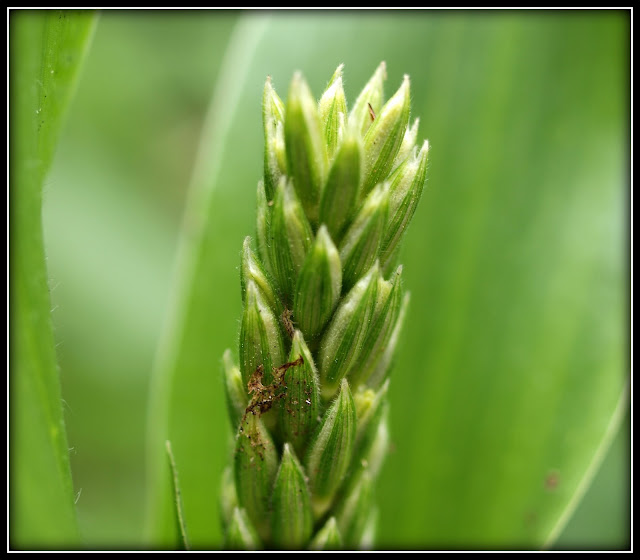 The first cobs are now visible, though very tiny. 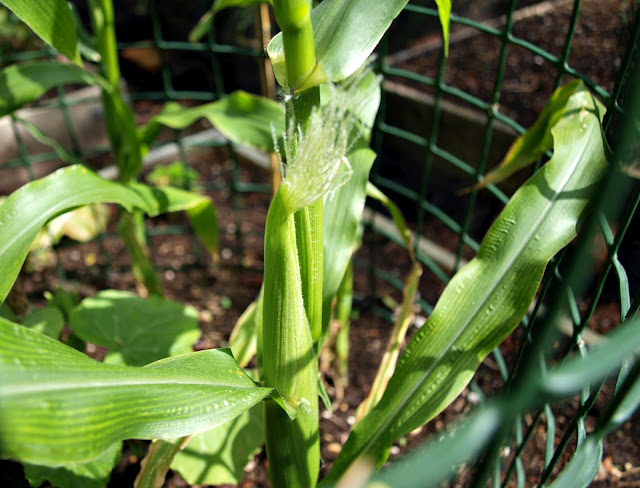 Even the rather sickly-looking Squash plants are producing some flowers. This one on a "Butterbush" looks like a male flower, since it doesn't have a tiny embryonic fruit behind it. 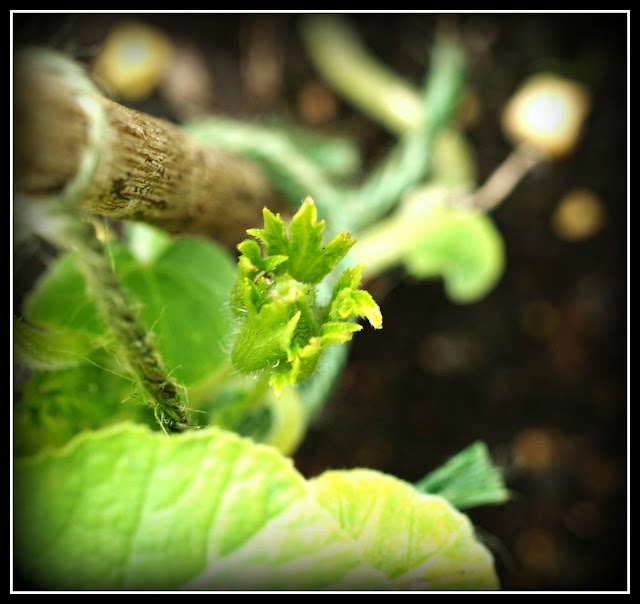 I have high hopes of the Purple-podded Desiree peas. The plants have grown very big, completely eclipsing the poor Premium and Boogie ones. Lots of pods are forming too. 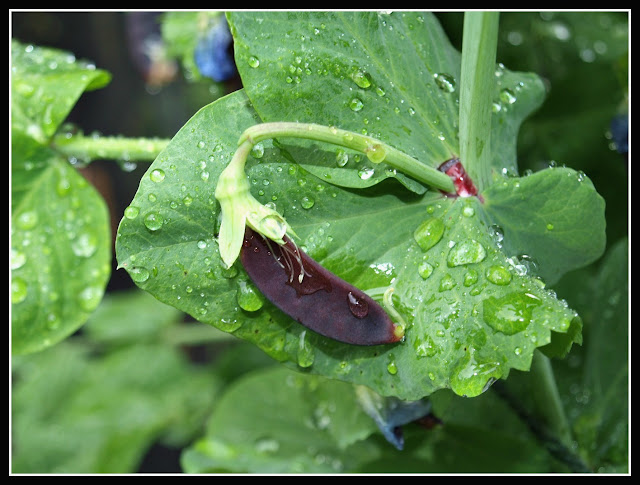 This is probably the next type of veg that I will actually harvest - kohlrabi "Modrava". I have four of these growing in pots. I reckon they might be ready at the end of next week. 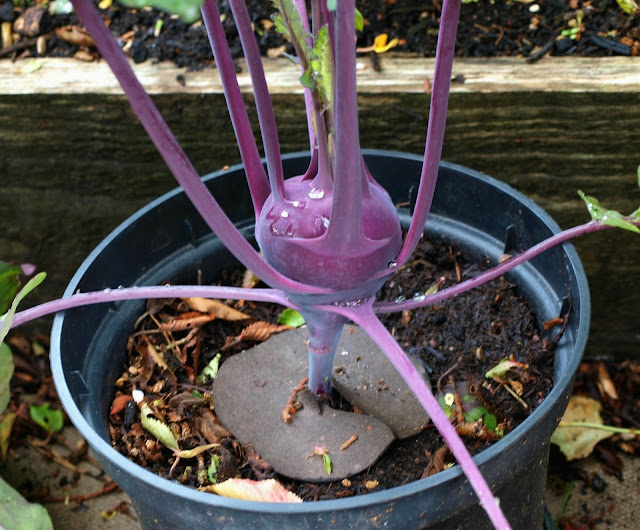 For me there's always a dilemma: if you harvest early you get a small crop of young veg that are more tender, but if you delay harvesting you get a greater yield of potentially tougher veg. Which is the best approach? Well, it's somewhere in the middle isn't it? Judging when to pick is something that you only learn through hands-on experience. And I think it is always a good idea to try to grow veg that don't all mature at the same time, so that you can extend the harvest period. You can achieve this partly through successional sowing and planting, but you also need to choose the right things to grow. For instance, some tomato plants will yield fruit progressively for several weeks in a row, as will beans, but a cauliflower is a "harvest once only" sort of veg. Regular readers will know that my garden never produces a glut of anything. I prefer to grow small quantities of lots of different things so that, as far as possible, there is always something nice ready for harvesting.