Too early for Spring

The end of January really is too early for Spring to start, but the Winter has been unusually mild so the plants don't know what to do. There are masses of Daffodils flowering already. 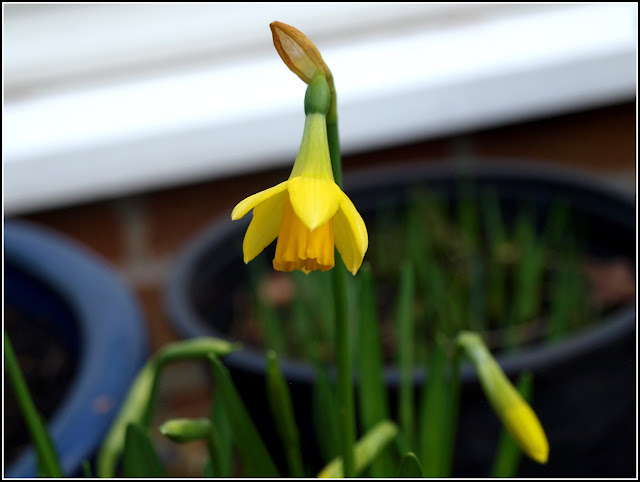 The Rhubarb definitely thinks it's time to start putting up new leaves. 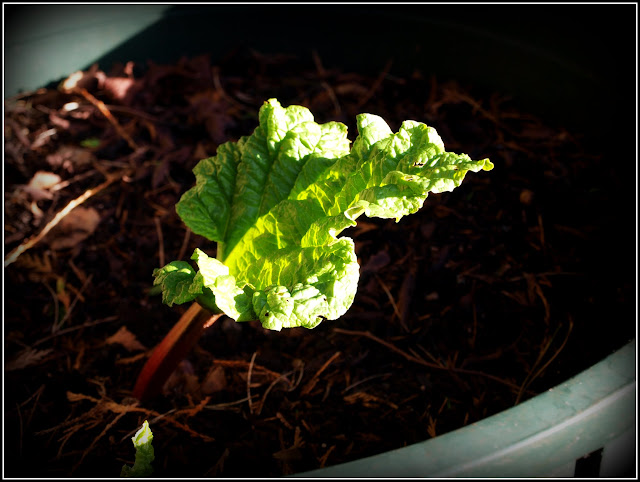 This shy and nervous Song Thrush is perching on the container in which the Rhubarb is growing. 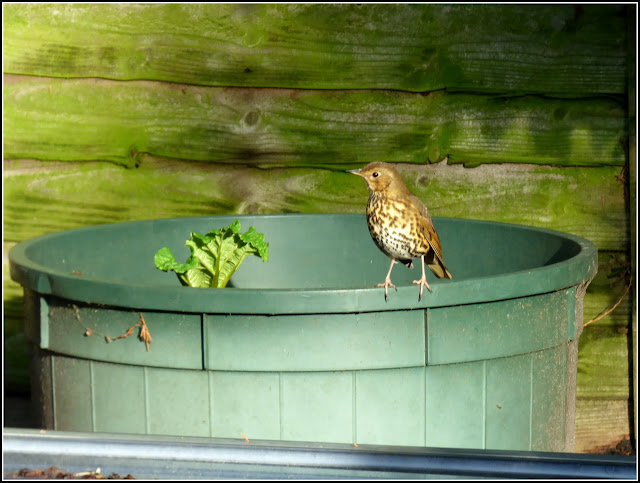 Crocuses are usually among the first flowers to appear in the Spring, so I'm not surprised to see these. 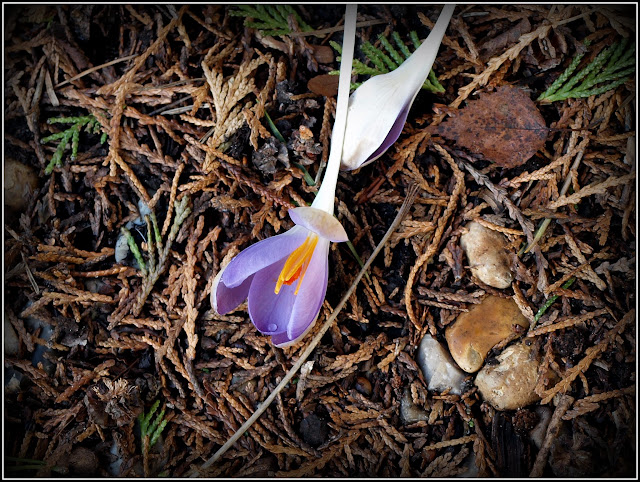 This is a Salvia Cardinalis, already producing some beautiful deep red leaves. 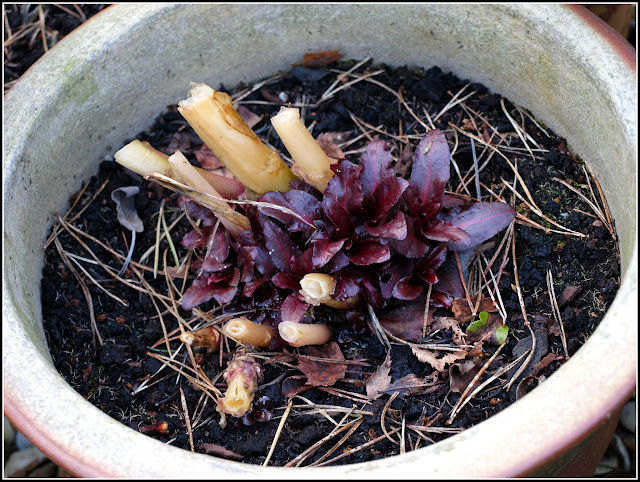 This is another sign of how mild and wet the Winter has been - moss growing around the base of one of my Bay trees. 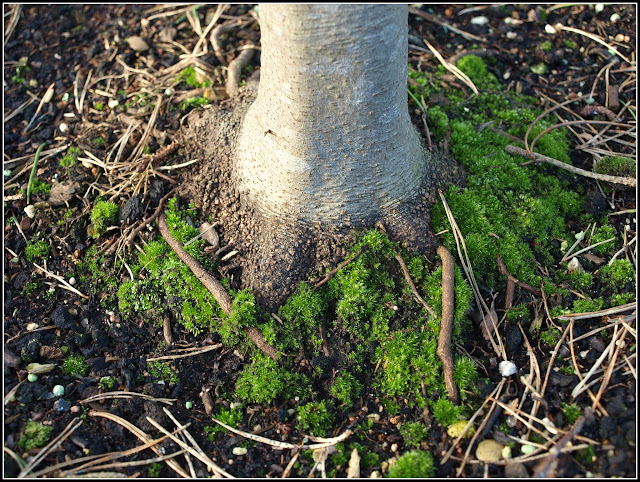