Having publicly expressed the intention of building some more extra-deep raised beds, I feel honour-bound to start making a plan... 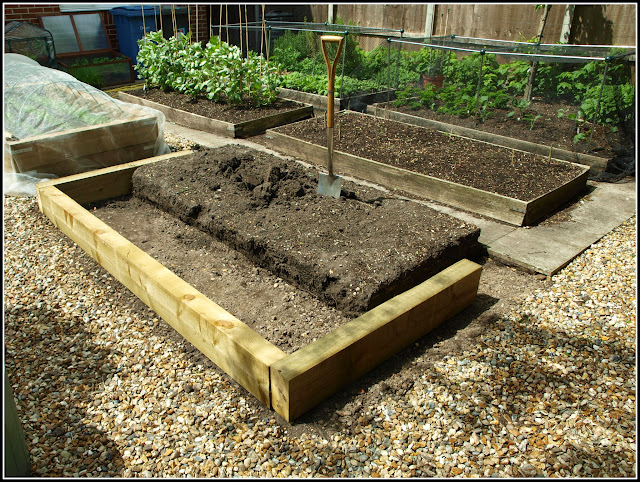 I think I will probably do the new ones to the same design as those I built last year, for a variety of reasons, including: 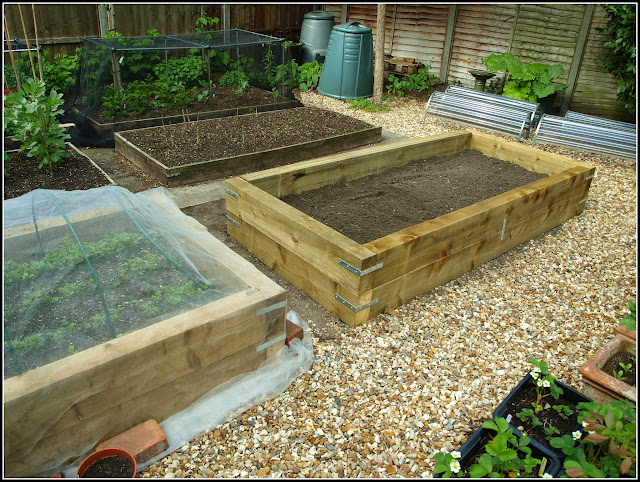 I have given some thought to filling the beds. The contents of the existing beds will only be half as much as I need. Furthermore, despite the constant addition of copious quantities of home-made compost, the soil is not as fertile as I would like. The original ("natural") soil in my area is thin, sandy and acidic - as evidenced by the fact that most of the wild trees in our area are either conifers or Birch.

Regular readers will be well aware of the fact that over the last couple of years I have had major problems with weedkiller contamination in bags of compost purchased at my local Garden Centre. Some of this compost has crept into my raised beds, I know, and has had a detrimental effect on some of my crops. I cannot be certain, but I think the weird effects seen in this (last) year's Parsnips may have been a consequence of this: 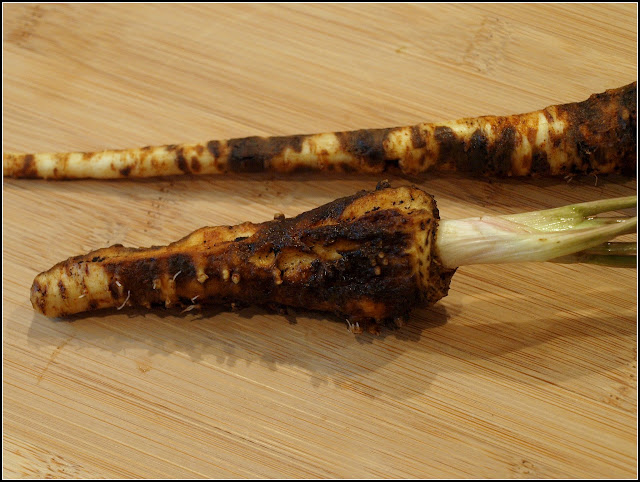 I have a mind to buy a tonne of "Norfolk Biodress (Raised Bed Mix) Topsoil" from a local company that provides materials to the building and landscaping trade. The product description makes it sound ideal for my purposes, and the price is not bad at £79.95 for a metric tonne (900kg). It might solve the problem at a stroke. Have any of my readers ever made such a purchase? Is it the right thing to do? What do you think?
Posted by Mark Willis at 12:00