The Runners have finished

It's been a good year for Runner Beans, but even good things come to an end eventually...

Considering that it's mid-October, the plants still looked pretty green. 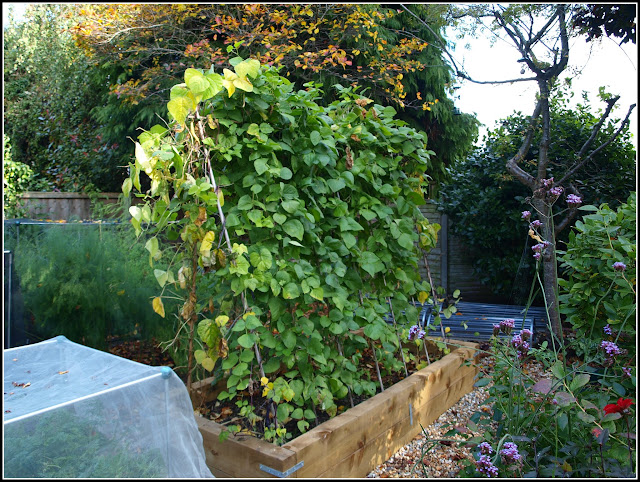 However they had definitely reached the end of the road, because after I picked these last few pods there were no more forming. 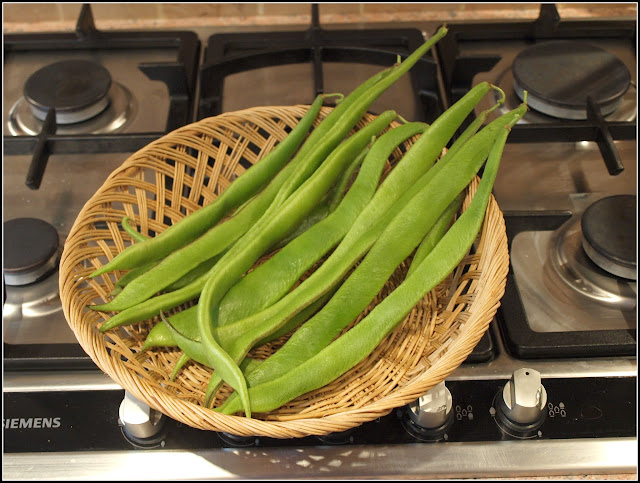 And anyway, I wanted to take the plants down before the weather turns really bad. It's a job that is much less of a penance when the weather is mild and dry!

I stripped off the foliage and managed to cram it into my compost bins - just - and put the canes away in the garage for next year. I roughly raked-over the soil in the empty raised bed, and I'm sure the birds will now enjoy digging around in it and clear out any lurking insects. 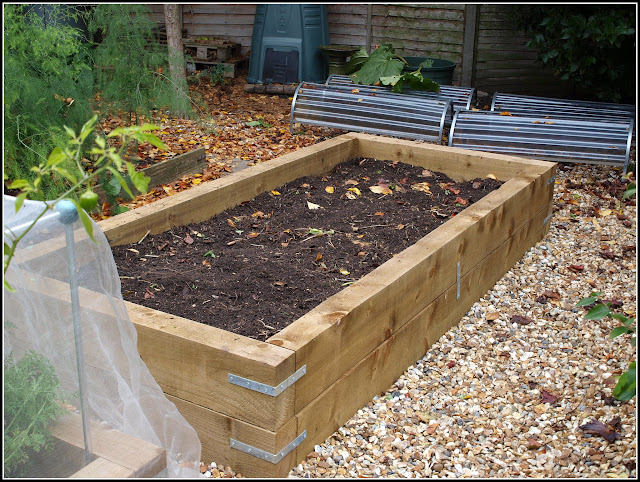 Runner Beans have been a regular feature of my veg plot for many years now. They are one of the most reliable crops to grow, and seldom disappoint. You can see why they appear on almost every allotment and vegetable patch in the country. Even in a poor year we get plenty to eat from them, but in a good year (like this one) we also get a freezer-full of produce to keep us going through the Winter months. I consider Runners to have a very high VSR rating. If you don't know what VSR is, read this... 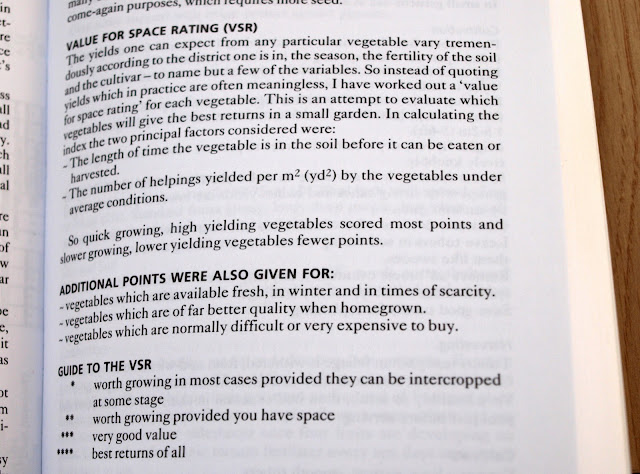 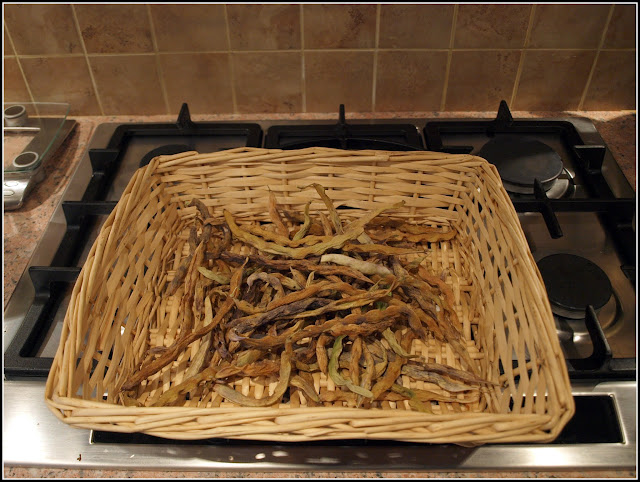 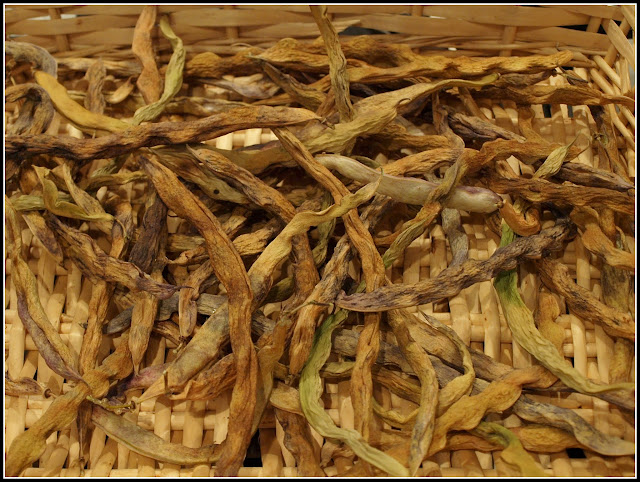 When I shelled them, this is what I got: 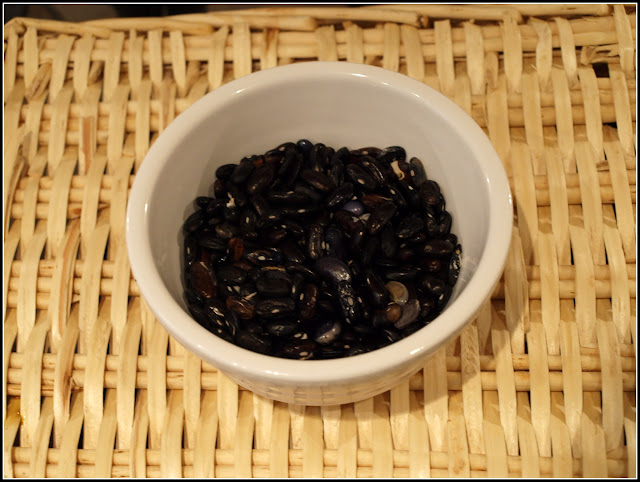 It's a mere 80g of rather motley-looking small black beans - perhaps enough for one small helping. To be honest, I'm a bit disappointed. I thought they would be better. Maybe if they had been sown earlier in the season and had had more time to fatten-up they would have been better. Or perhaps this is just a variety intended to be used as slicing beans rather than shelling beans. The pods were certainly big and fleshy. I might save a few of the best specimens and try growing them again next year.
Posted by Mark Willis at 12:00