Ammunition for the War on Waste

Having written recently about Brussels Tops and said that they are often wasted, I thought I would put something together about other parts of vegetables that are often discarded despite being edible, nutritious and frequently just as nice as the part we usually eat.

One of my favourites is the stem of Calabrese broccoli. This is almost always thrown away, and that is such a shame because it is succulent and tasty. You have to peel it of course, and remove some of the outer layer if it looks fibrous, but that is an easy task with a vegetable-peeler. 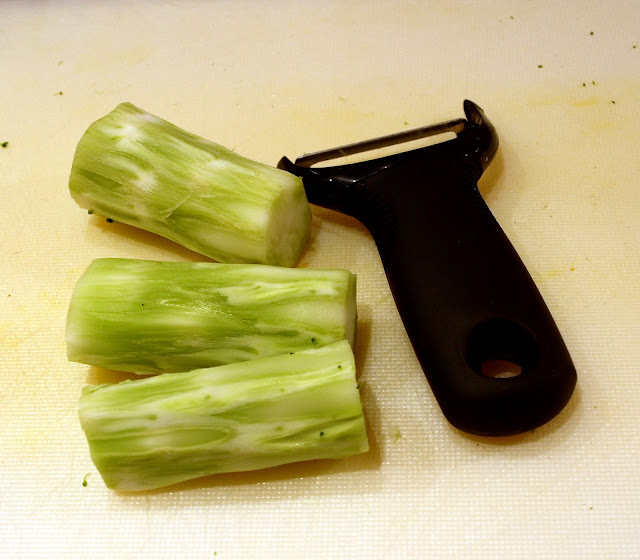 When cooked it has the texture of a Turnip, but the flavour of Broccoli. 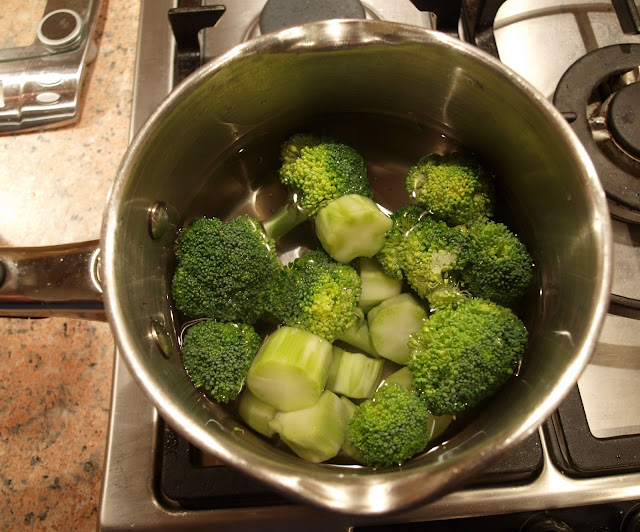 The inner "cores" of Cabbage and Cauliflower can be used in the same way. Next time you're preparing a Cauliflower, try eating a piece of the stem raw. It's lovely!

Here are some other ideas: 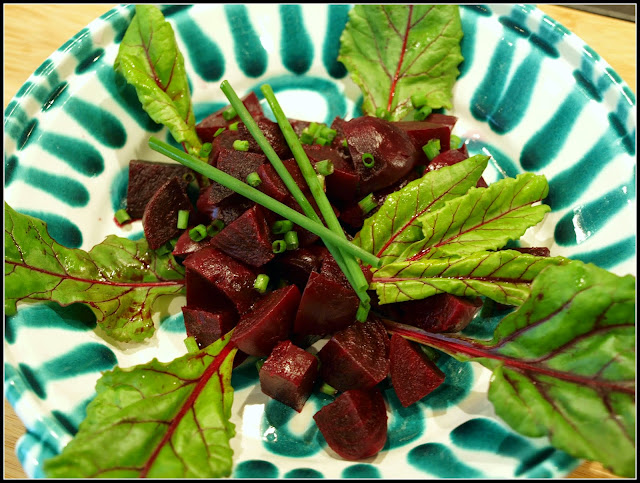 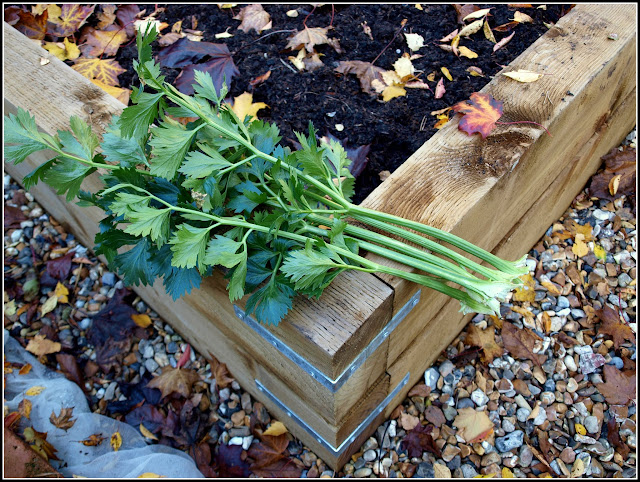 Kanak Hagjer, a blogging friend from India, has written recently about using chilli leaves as a green vegetable. I can't honestly say I fancy that, but I suppose you shouldn't knock it until you're tried it!

I'm sure there must be loads of other ways in which potential Food Waste can be used as real food. I invite all my readers to add Comments telling us about other suggestions on this theme!
Posted by Mark Willis at 12:00