On Friday Jane and I looked after our oldest granddaughter, Lara, for the day. She is nearly six, and a real bundle of energy. For a start, she seems to eat non-stop!  Rather than keep her cooped-up at home all day, we decided to take her to Marwell Zoo, near Winchester, which is only about 45 minutes' drive from us.

Situated in the grounds of a stately home, the zoo is normally described as a "zoological park". It covers a large area, and all the animals seem to have plenty of space to roam. This can be a good thing and a bad thing - it means that if the animals don't want to be seen, then they have plenty of places to hide! 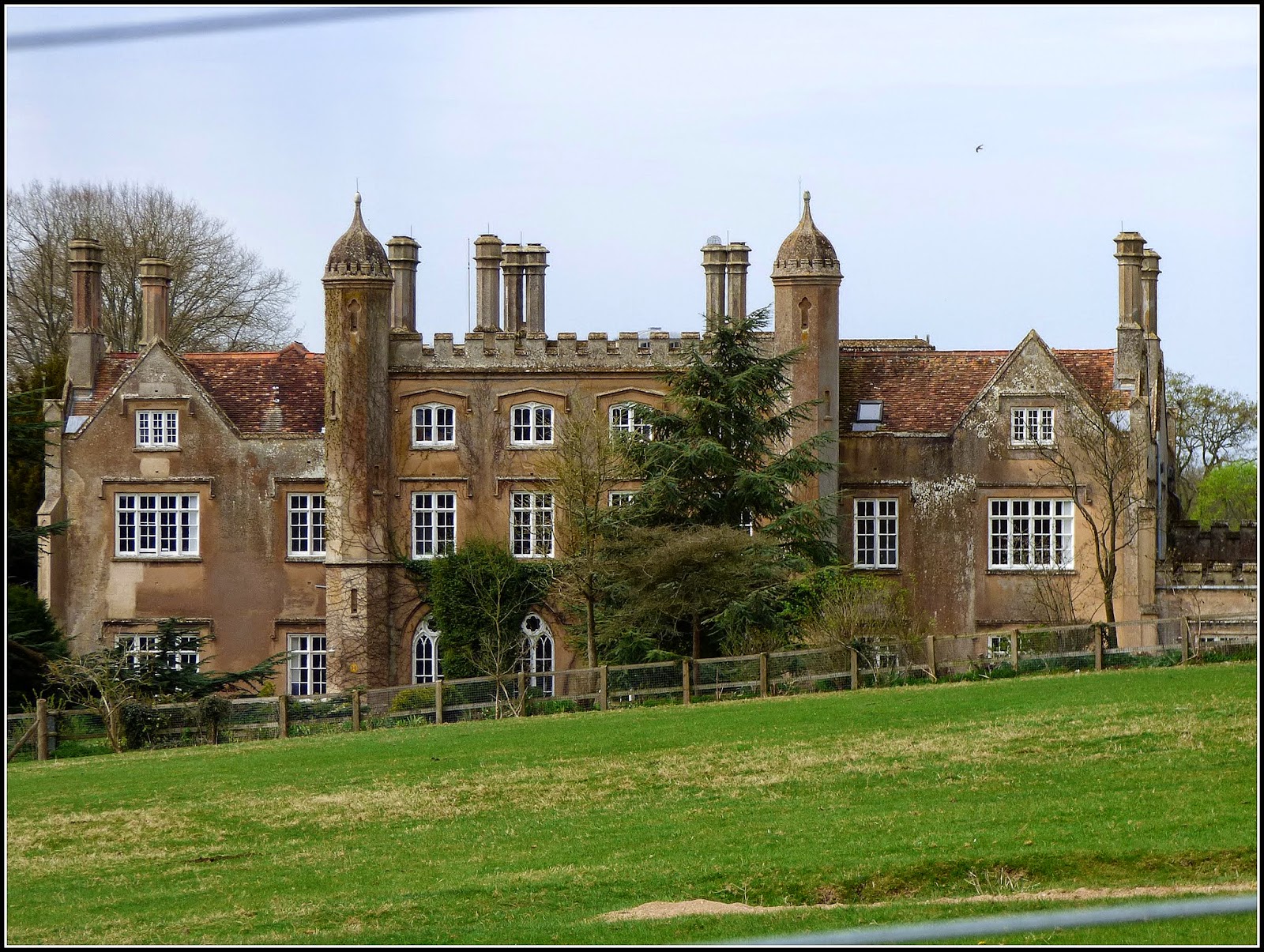 There were several animals that we would have liked to see more of (e.g. Tiger, Cheetah), but then you have to see the animals' point of view too - it mustn't be much fun being locked up in a cage, and a bit of privacy is probably welcome. This Meerkat looks a bit depressed! 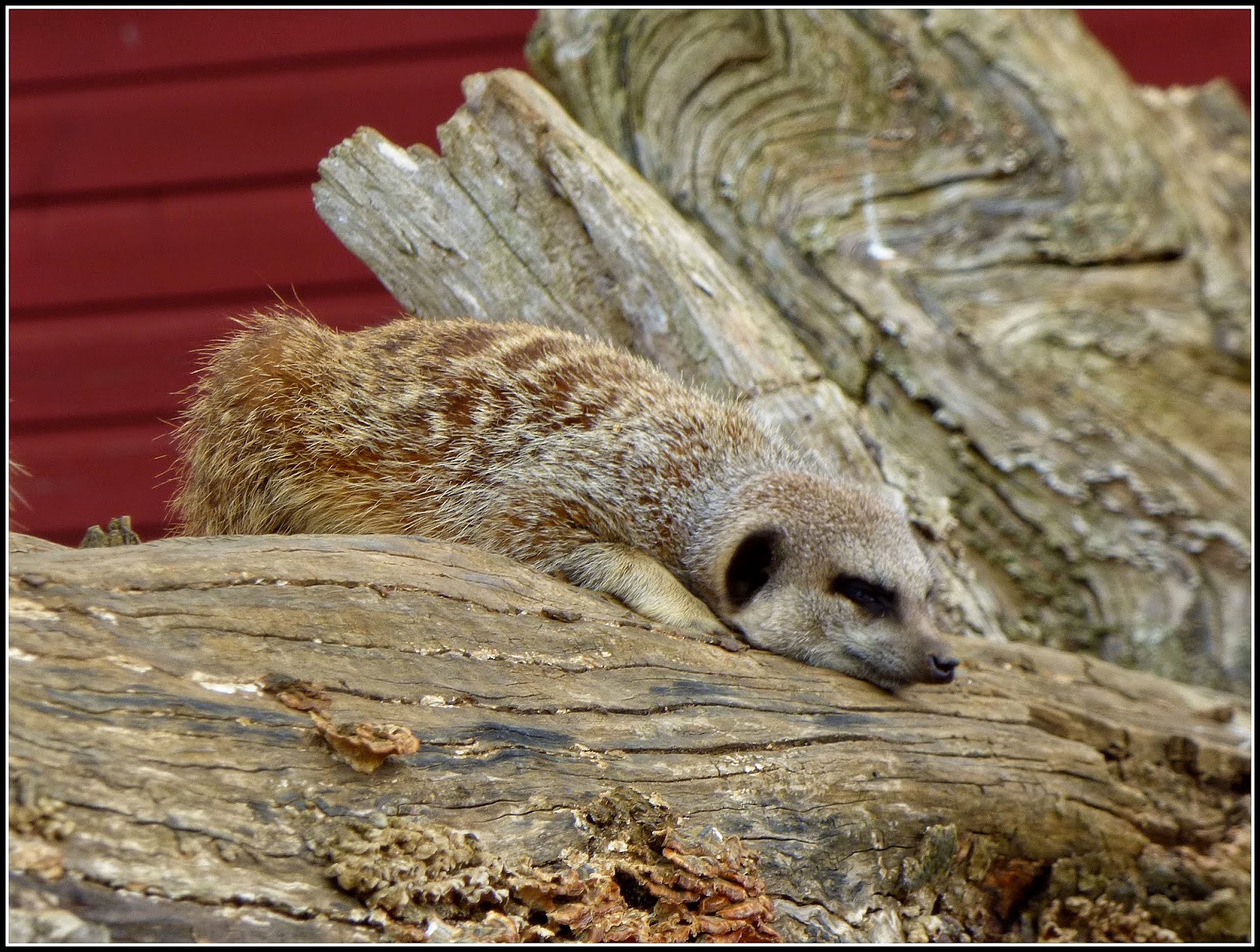 Despite what I said above, there were lots of animals to see. Here are some photos of them...

As well as having plenty of animals to see, the park is full of play equipment and things for children to climb on, and places for them to run about. Lara loved the big grassy bank next to the house - ideal for running or rolling down! 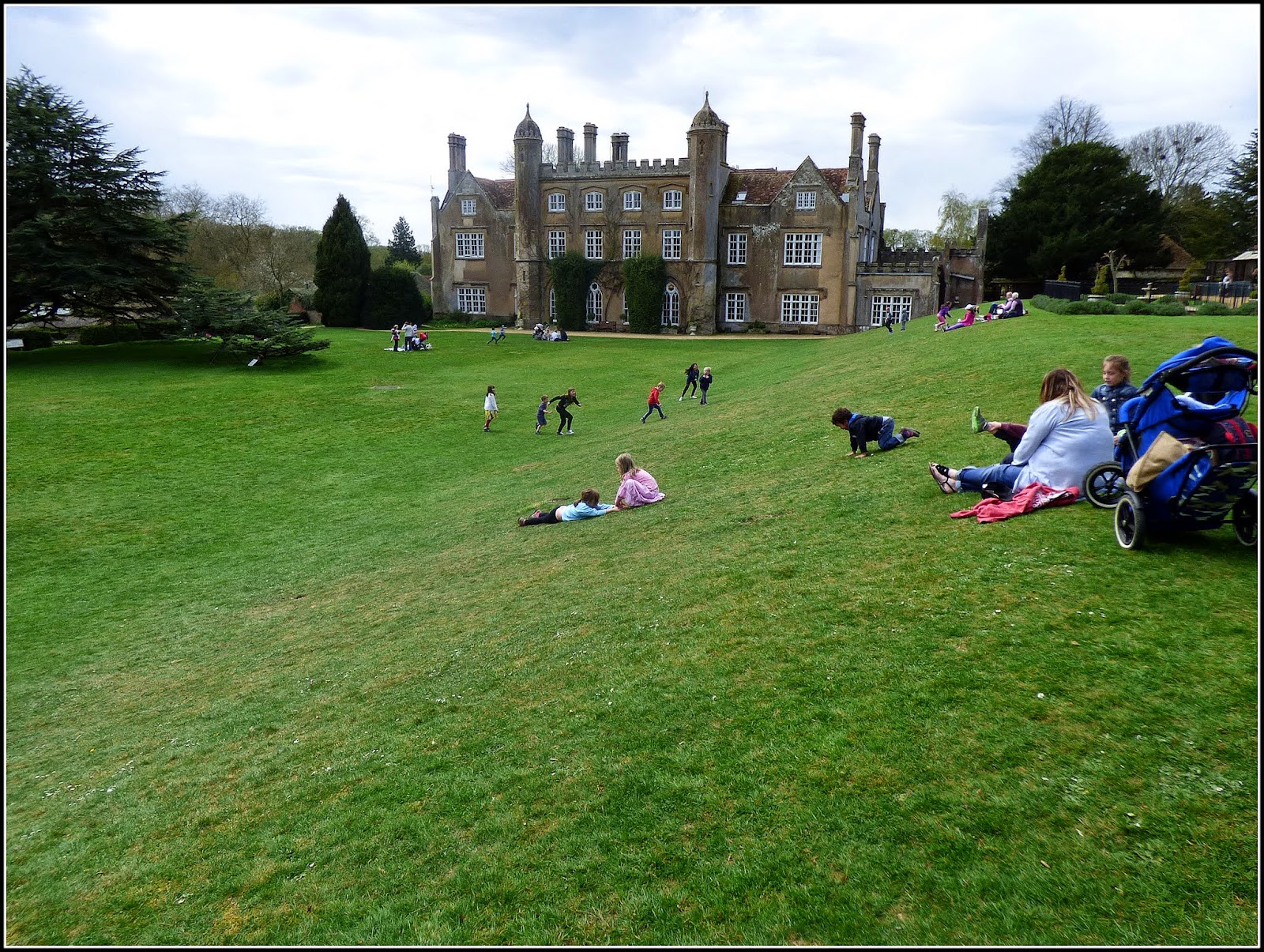 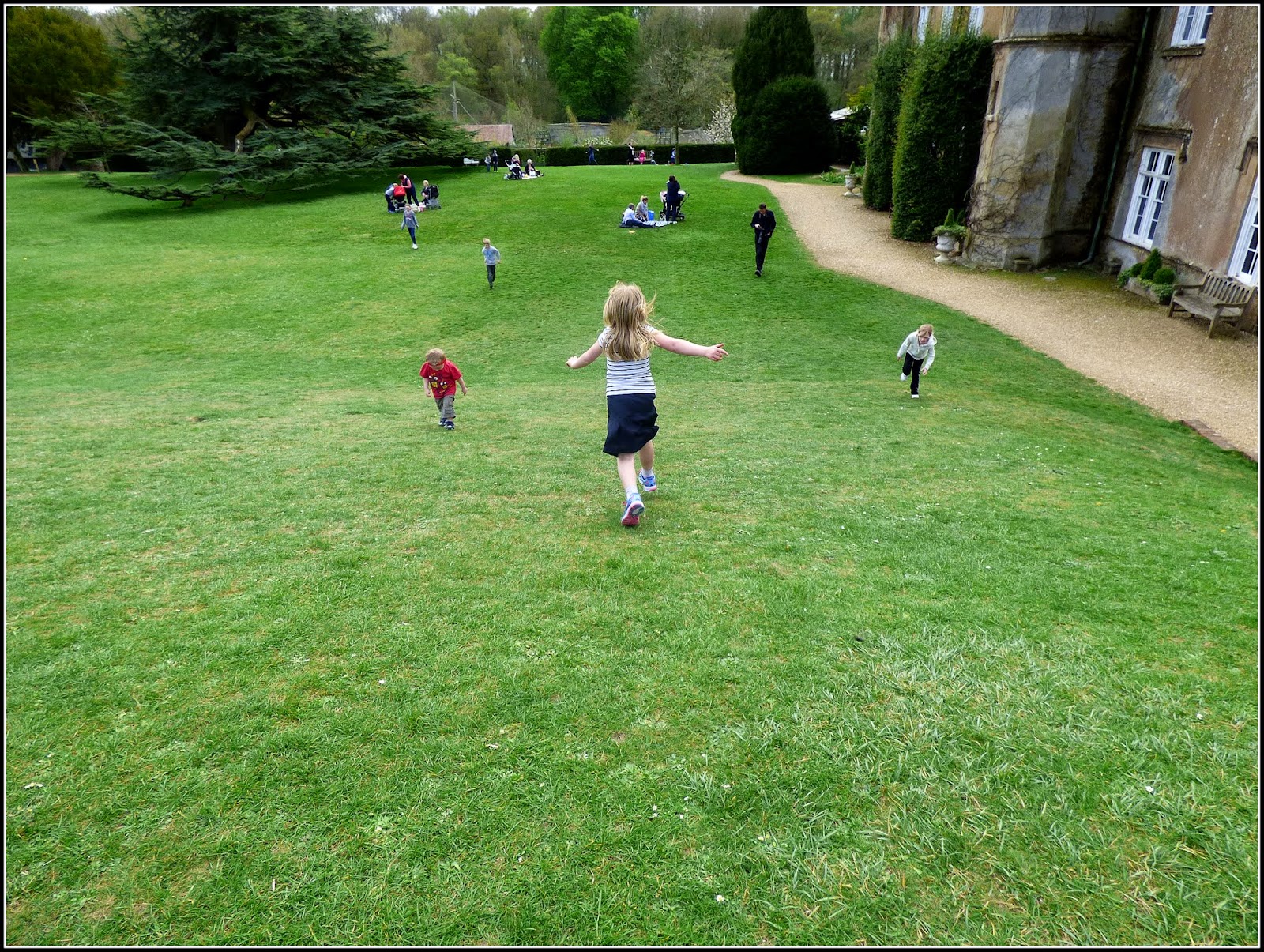 There is also a miniature train on which you can travel around the park to admire the views. 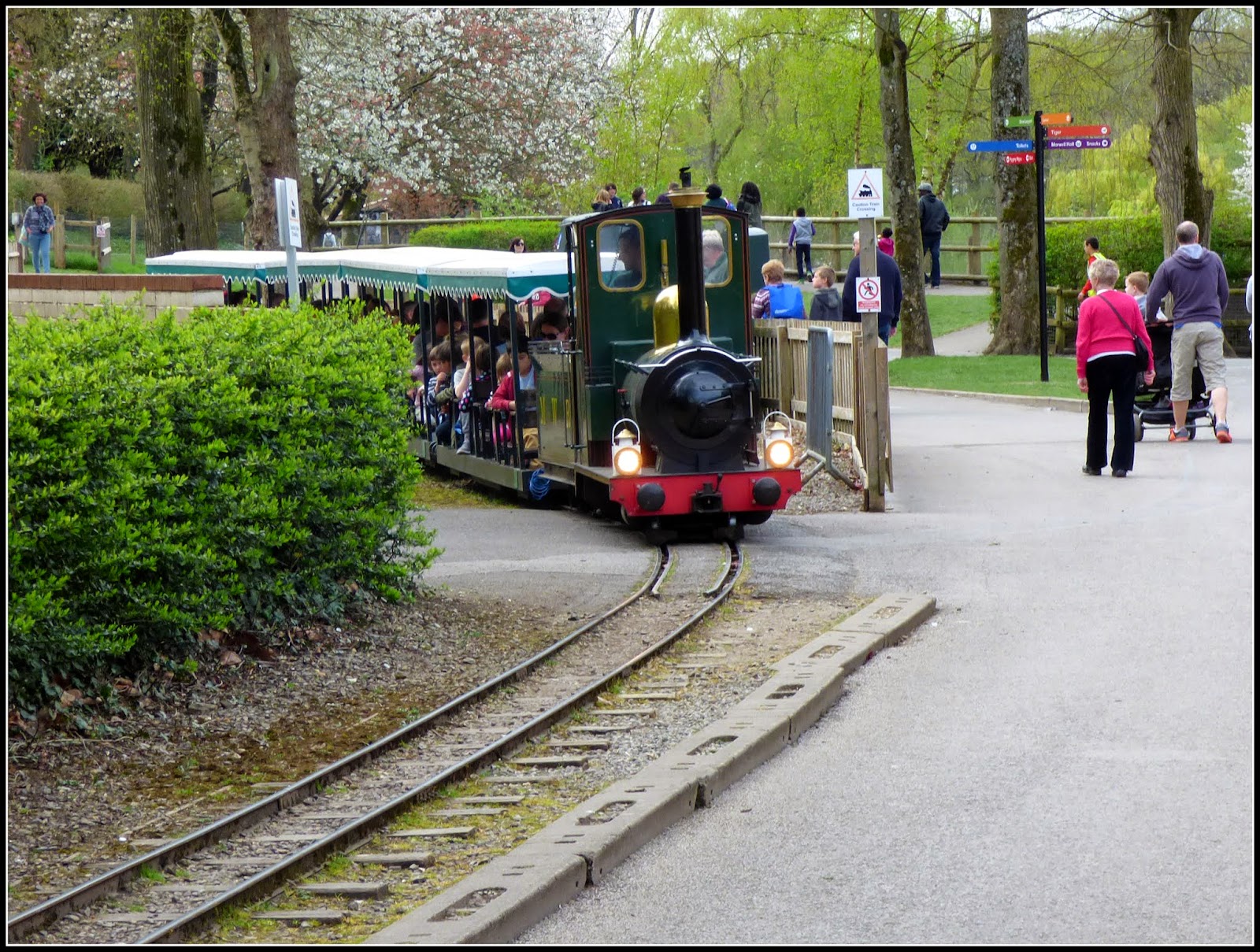 For me, one of the most interesting parts of the park was the Tropical House, which contains lots of rain-forest plants and creatures (for instance spiders, lizards and a whole colony of red ants). 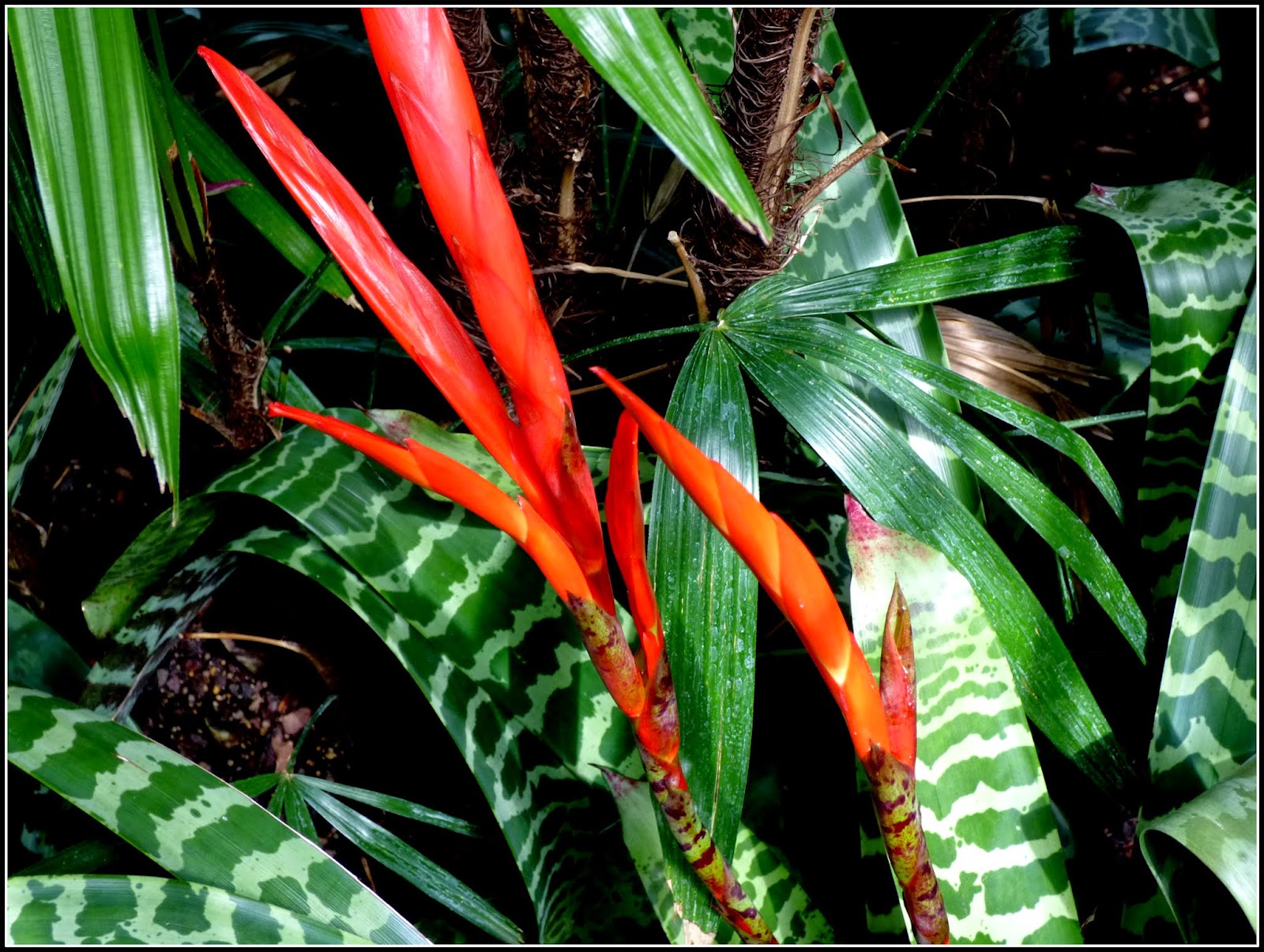 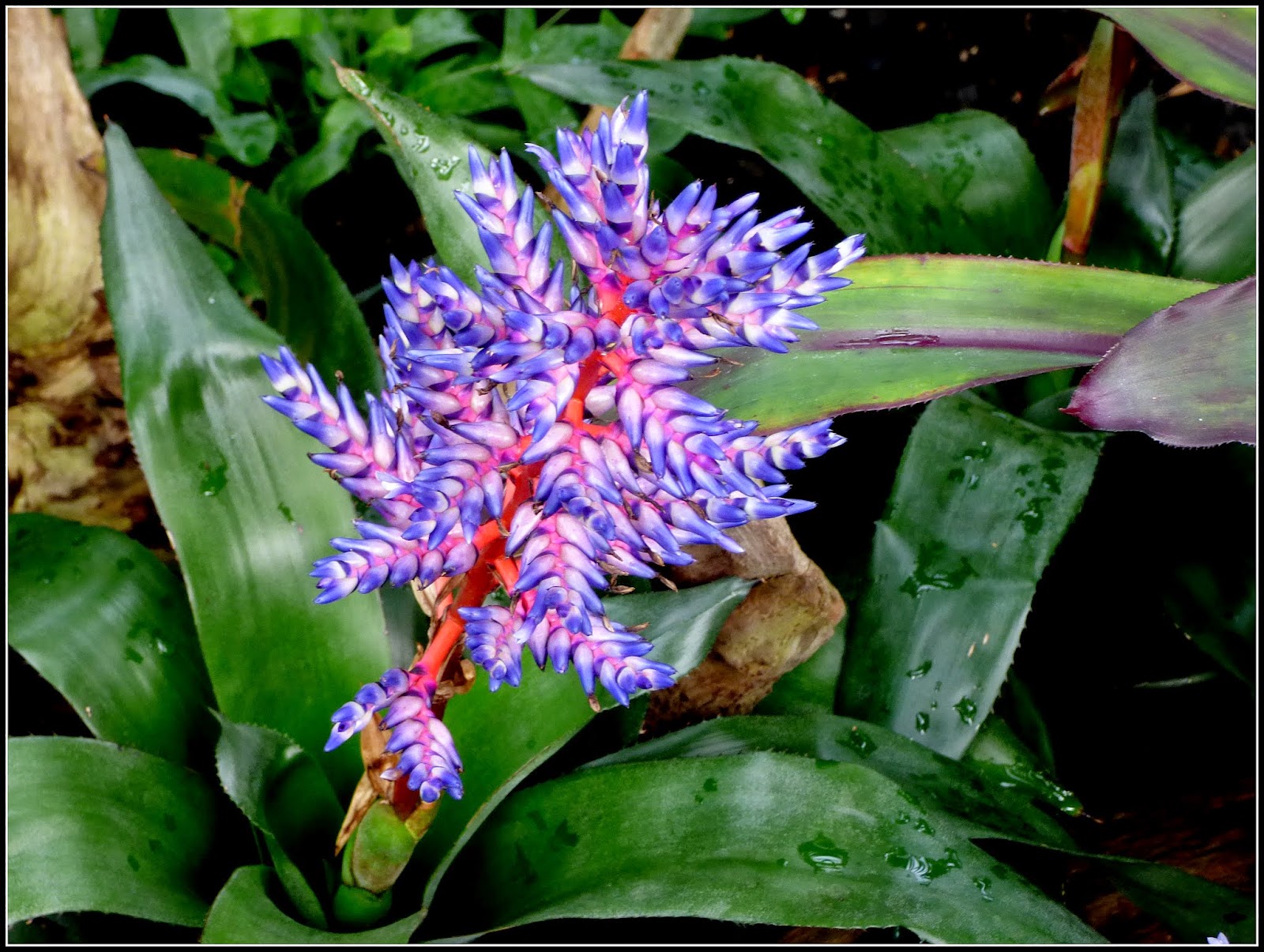 One of the occupants of the Tropical House was this Malaysian Dwarf Crocodile, lurking in the shadows...


I liked this Crocodile wood-carving too. 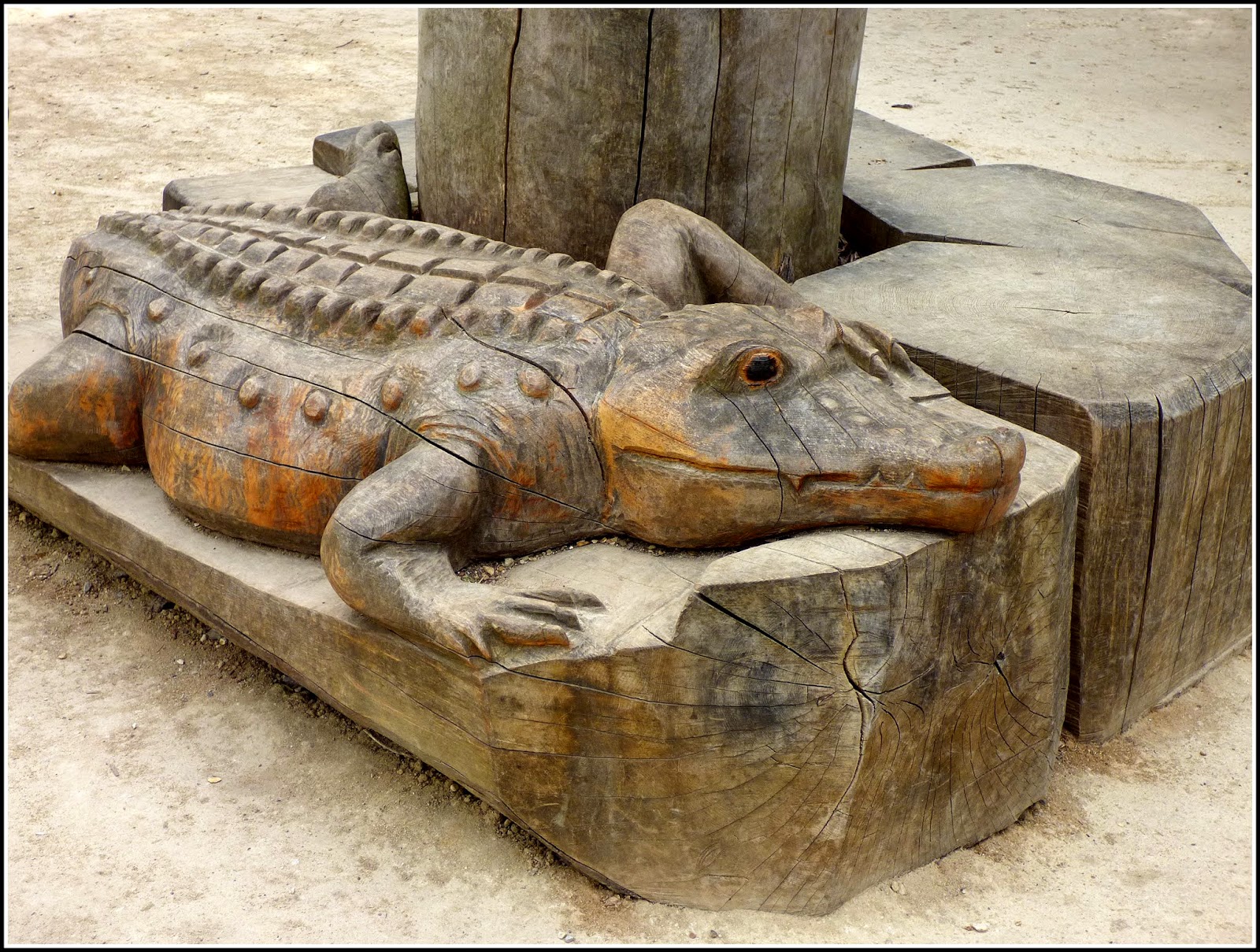 Stars of the show though, in my opinion, were the Meerkats - active, entertaining and full of appeal for all ages. 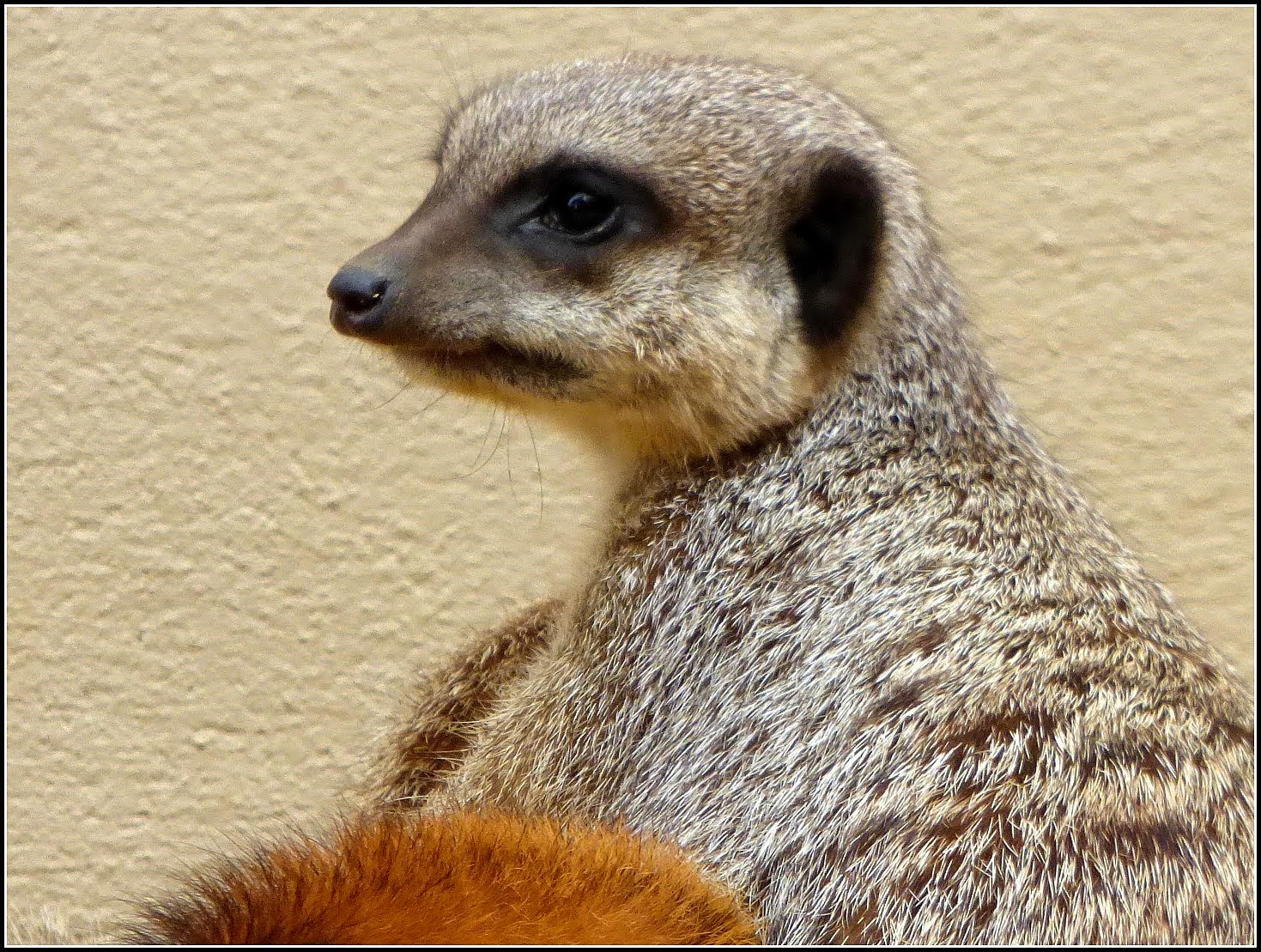 In one of the enclosures there were three baby Meerkats, born in the middle of February and still very tiny. I tried to get a photo with all three of them in it -- No chance, they were far too mobile! 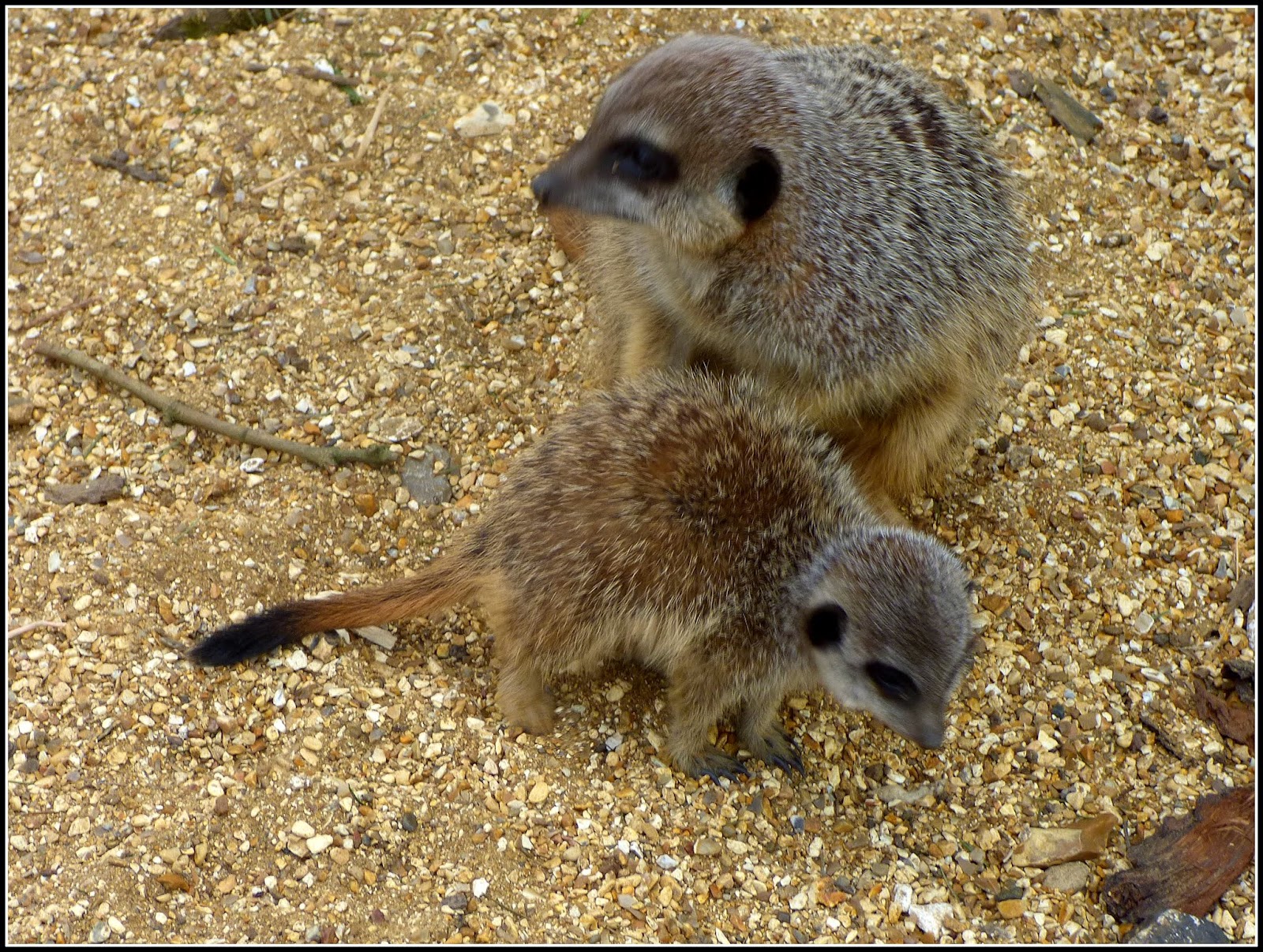 Visiting an attraction like Marwell Zoo is not a cheap day out. A Family ticket for two adults and two children is £60 - and that's before you consider the cost of lunch and ice-creams etc - but I suppose that it is about "par for the course", as the saying goes.
Posted by Mark Willis at 12:00