Easter Sunday with the family

On Easter Sunday we entertained our daughter Emma and her family to lunch. We kept it simple: roast chicken, new potatoes (with Mint from the garden!), carrots, French Beans, gravy and Bread Sauce. All of Emma's family enjoy their food as much as Jane and I do, so there was hardly a scrap left - just the bones of the chicken, with which to make stock! With such a hearty meal inside us some exercise was required, so we went off to nearby Fleet Pond for a walk (or run, in some cases).

The weather wasn't so special, but at least it was dry. Fleet Pond looked a bit sombre. Mostly dull and steely grey. 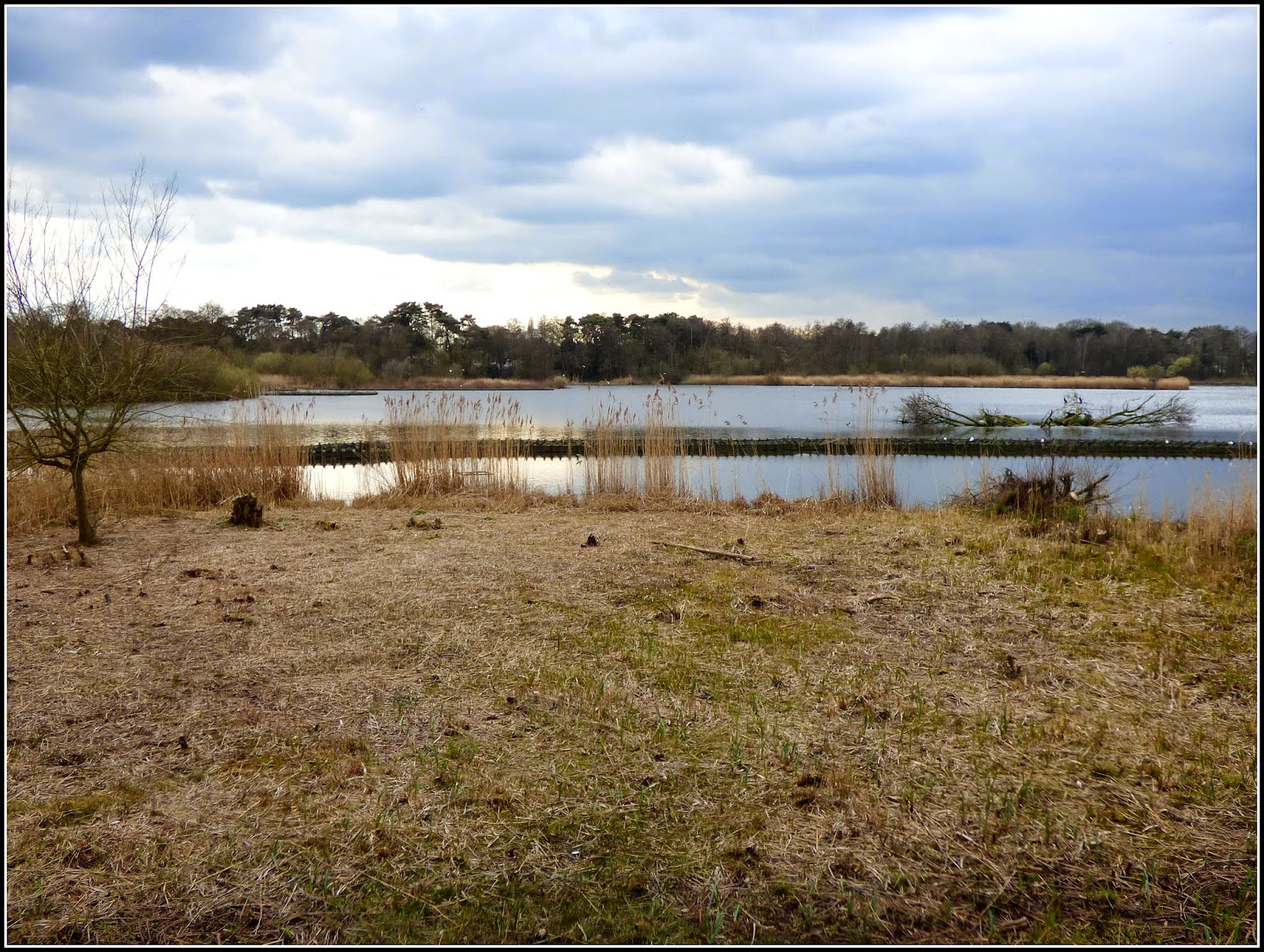 Apart from the obvious aquatic bird-watching opportunities, the Fleet Pond area offers lots of other possibilities. There are miles of paths for walking or cycling (I think we were nearly the only family without a dog in tow); there are places for fishing (not in season at present); there are tables for picnics; there are trees to be climbed, dens to be built, and logs to be balanced on (or fallen off)! 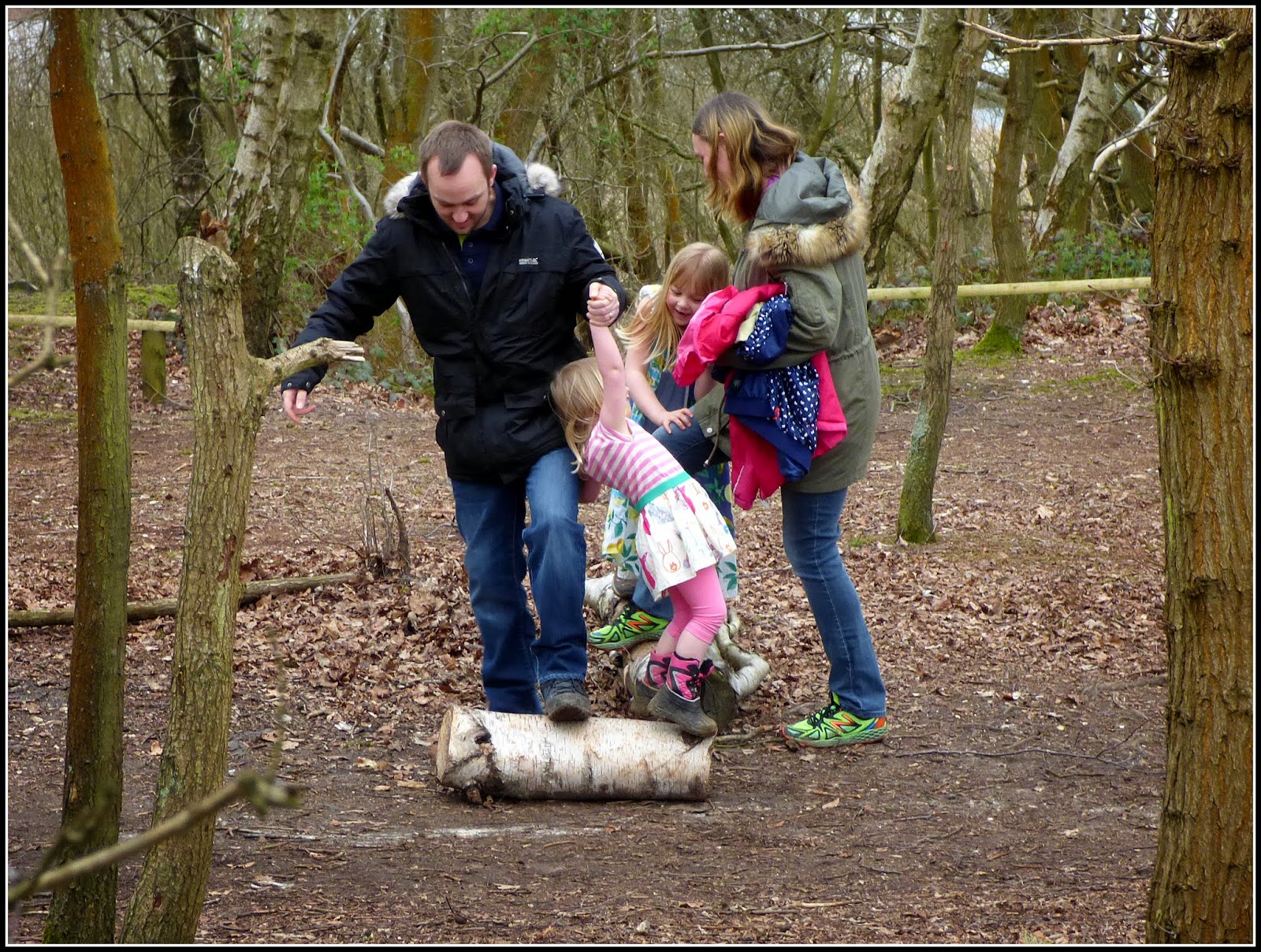 I was fascinated by the wood-carvings, which started right at the car-park: 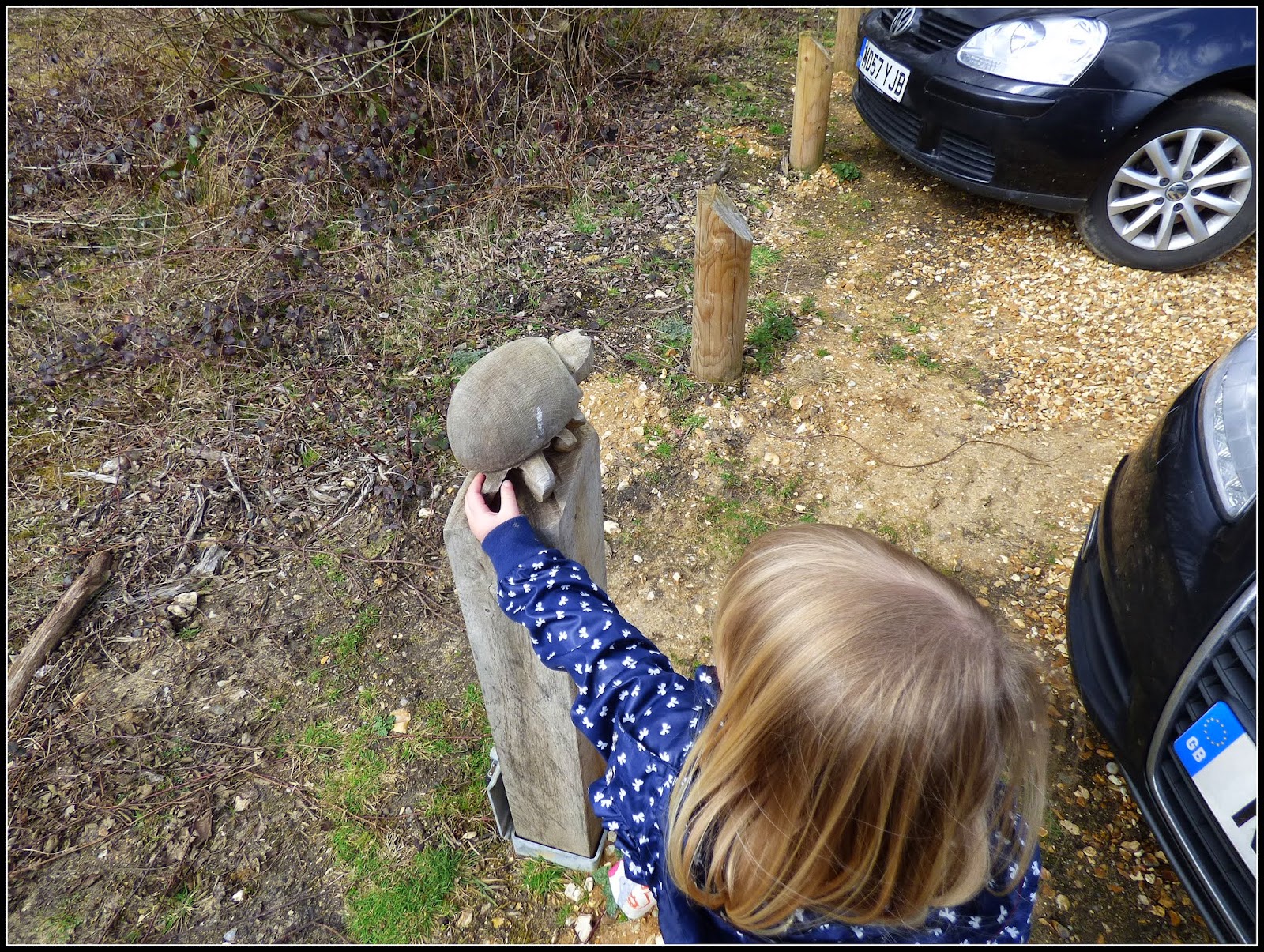 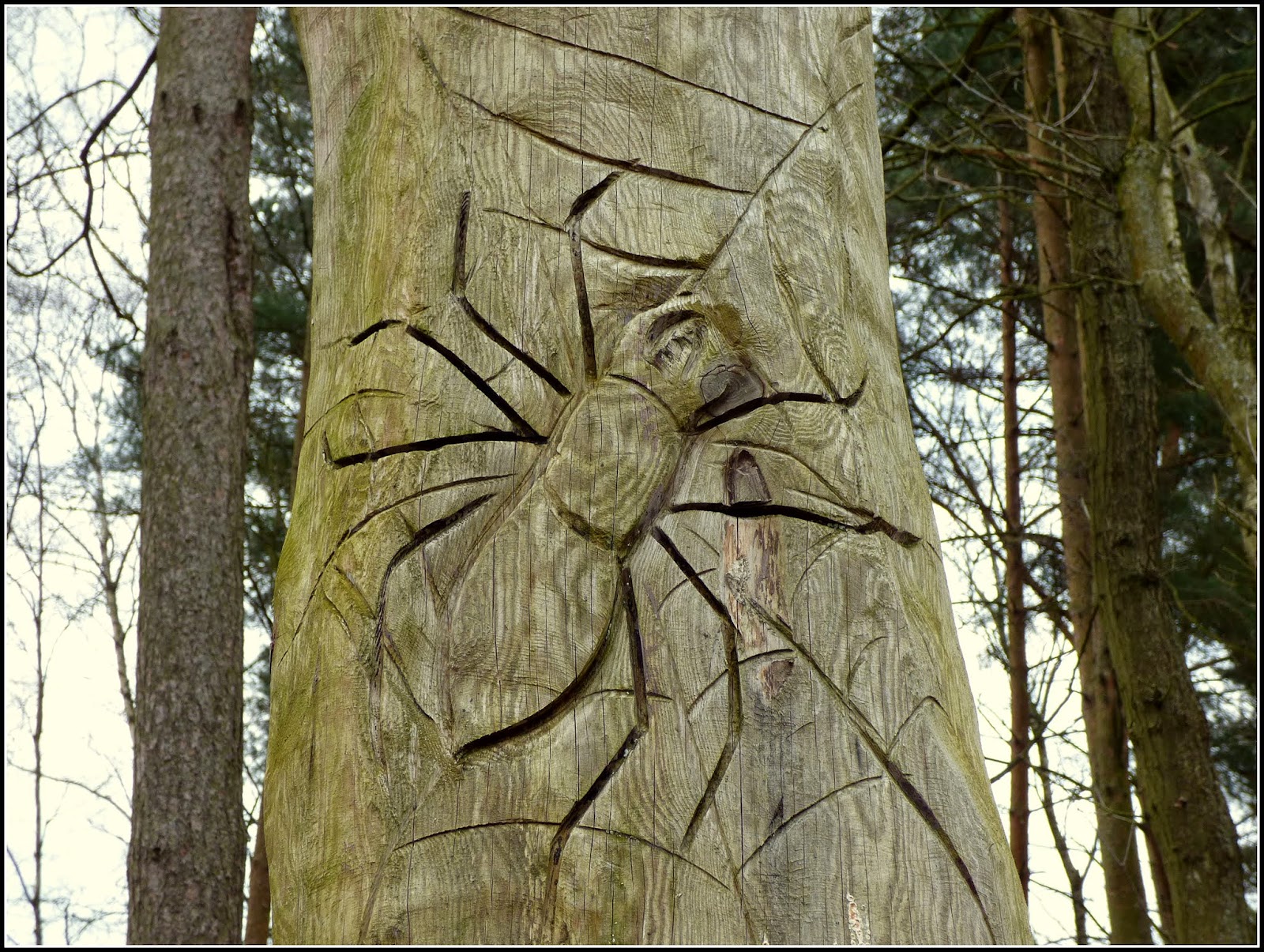 In my usual way, I was keen to seek out animals, plants and fungi in order to photograph them. One of the first things I spotted was this sinister black fungus: 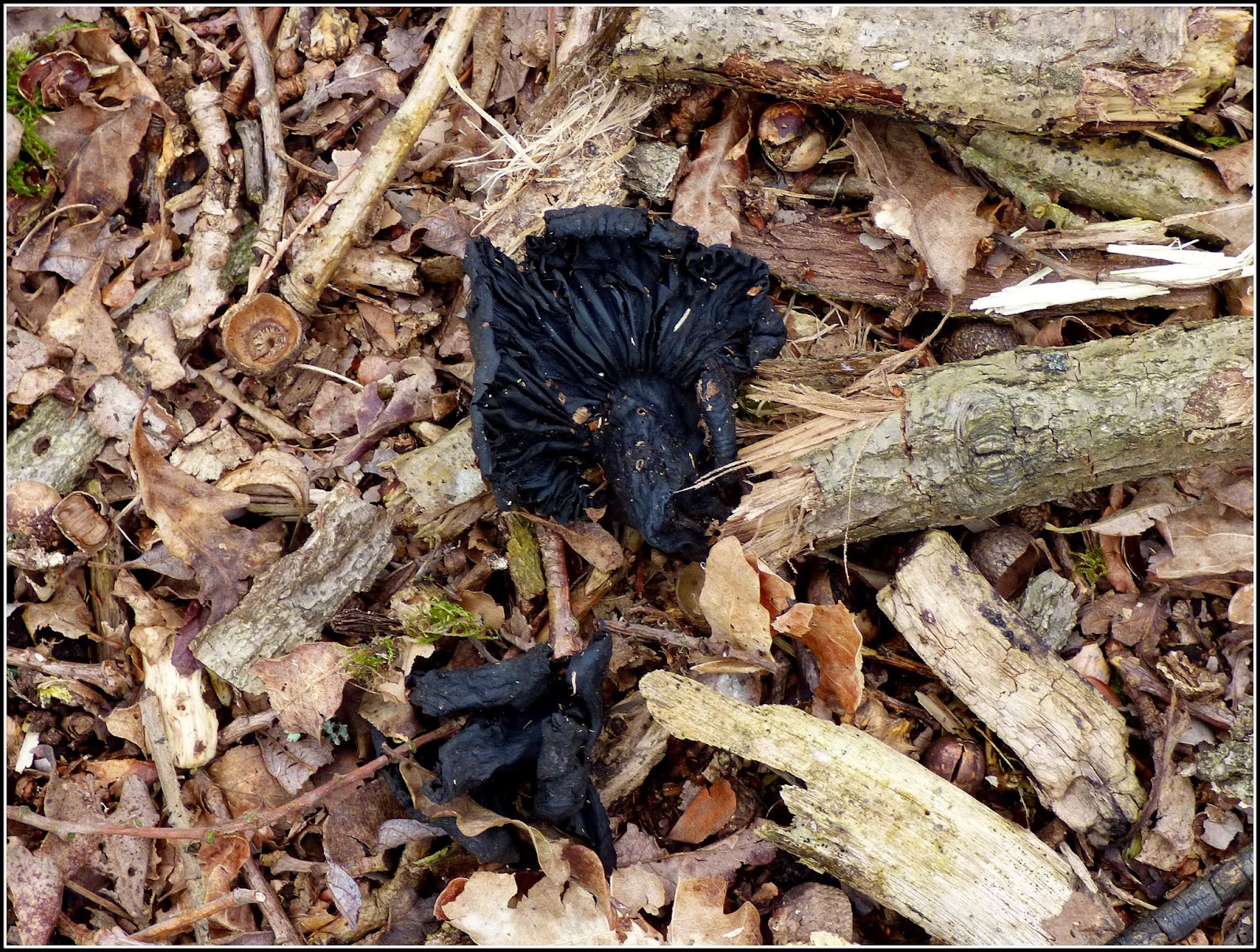 These striking yellow flowers also caught my attention. There were lots of them growing in the boggy margins of the Pond. I didn't know what they were until I looked them up, but I now know that they are American Skunk Cabbage, Lysichiton Americanum. 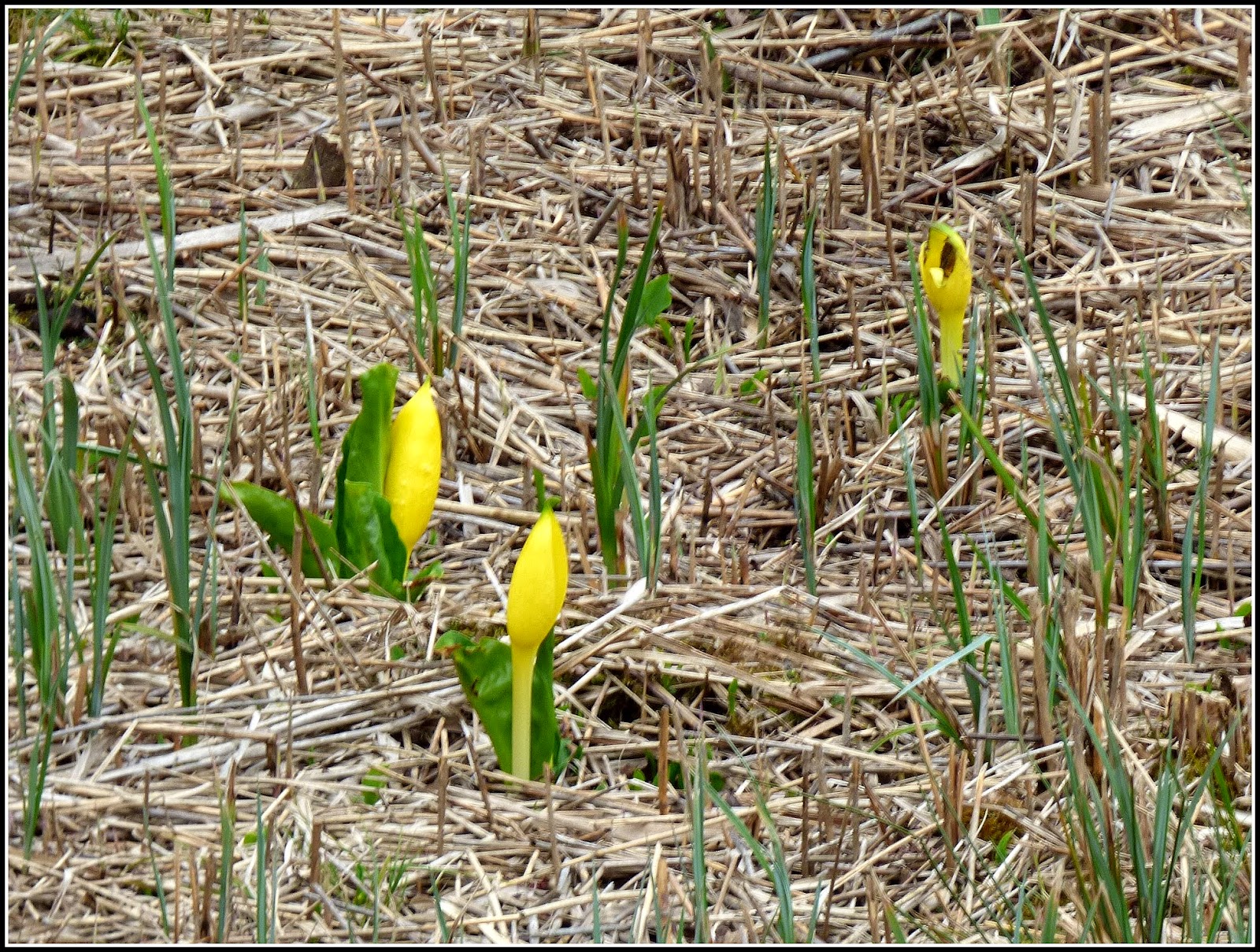 I was also rather taken with the symmetry of this little plant, which I also have yet to identify. It's probably highly poisonous, but it looks as if it ought to be edible - almost like Kale. 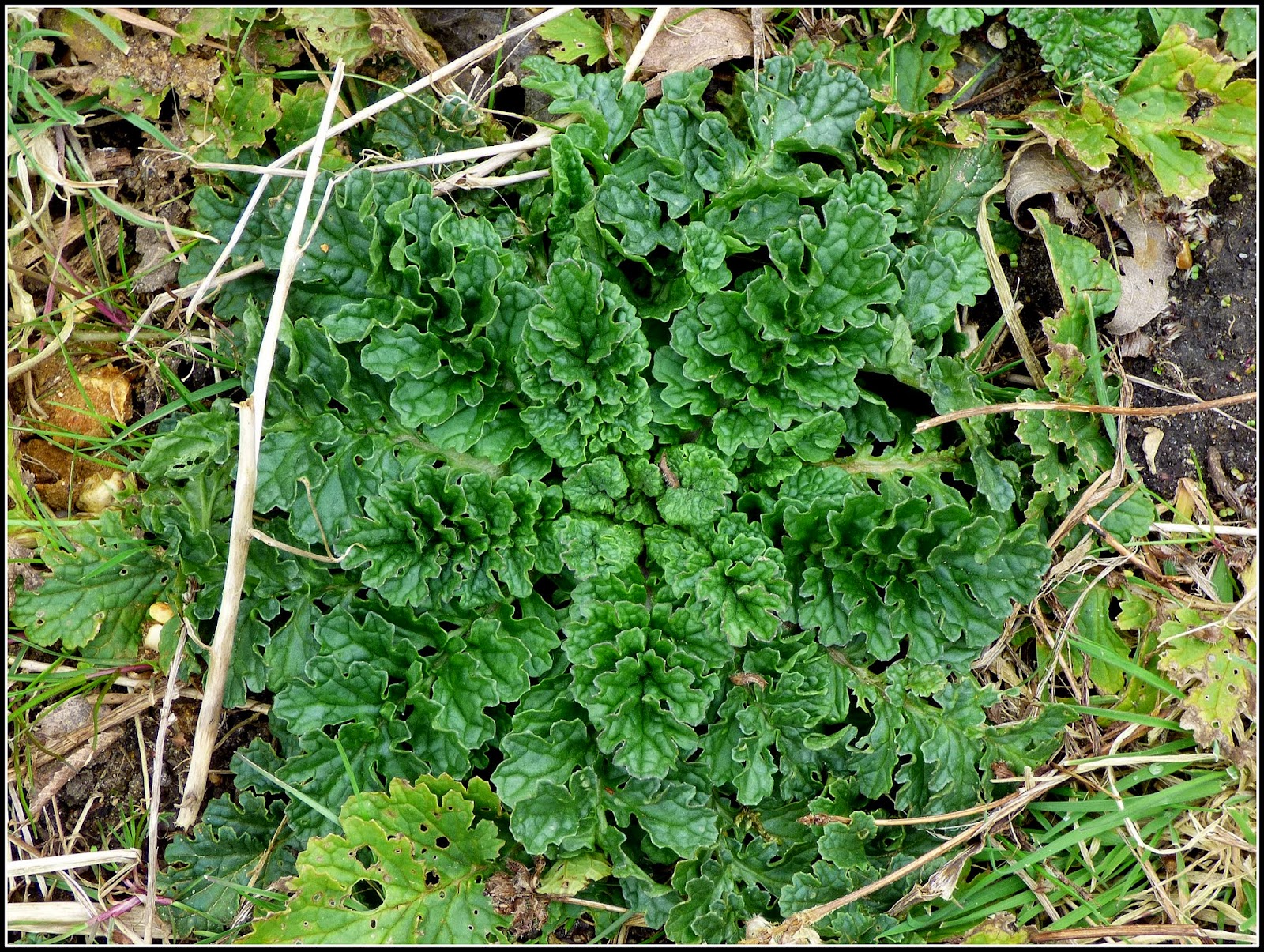 The colouring on this tree (and many more nearby) was intriguing. It was as if Nature had sprayed it in the colours of the Irish flag! 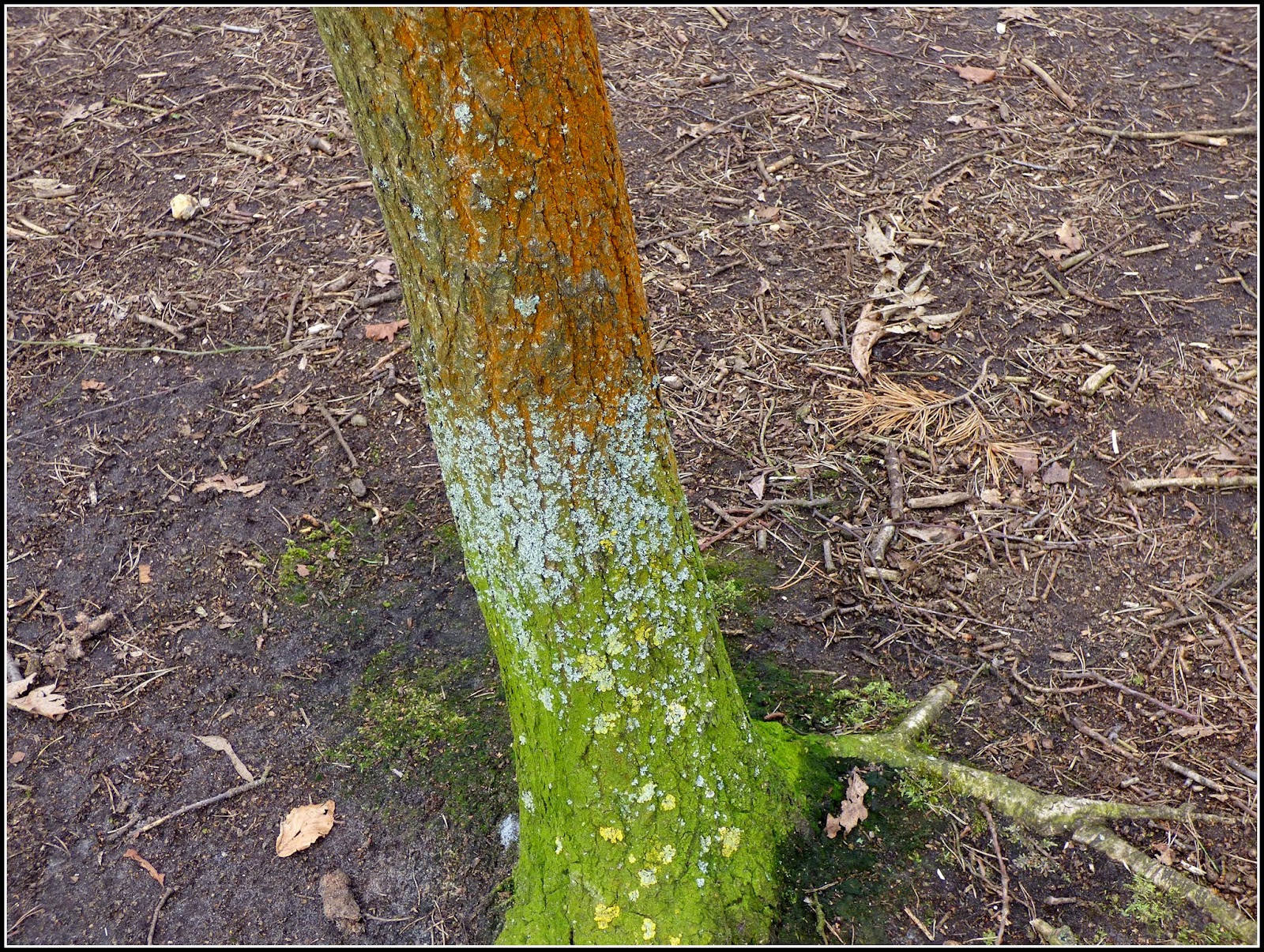 The colours are actually caused by the growth of various lichens. Talking of which, this is a nice specimen of a so-called "foliose" (leaf-like) lichen: 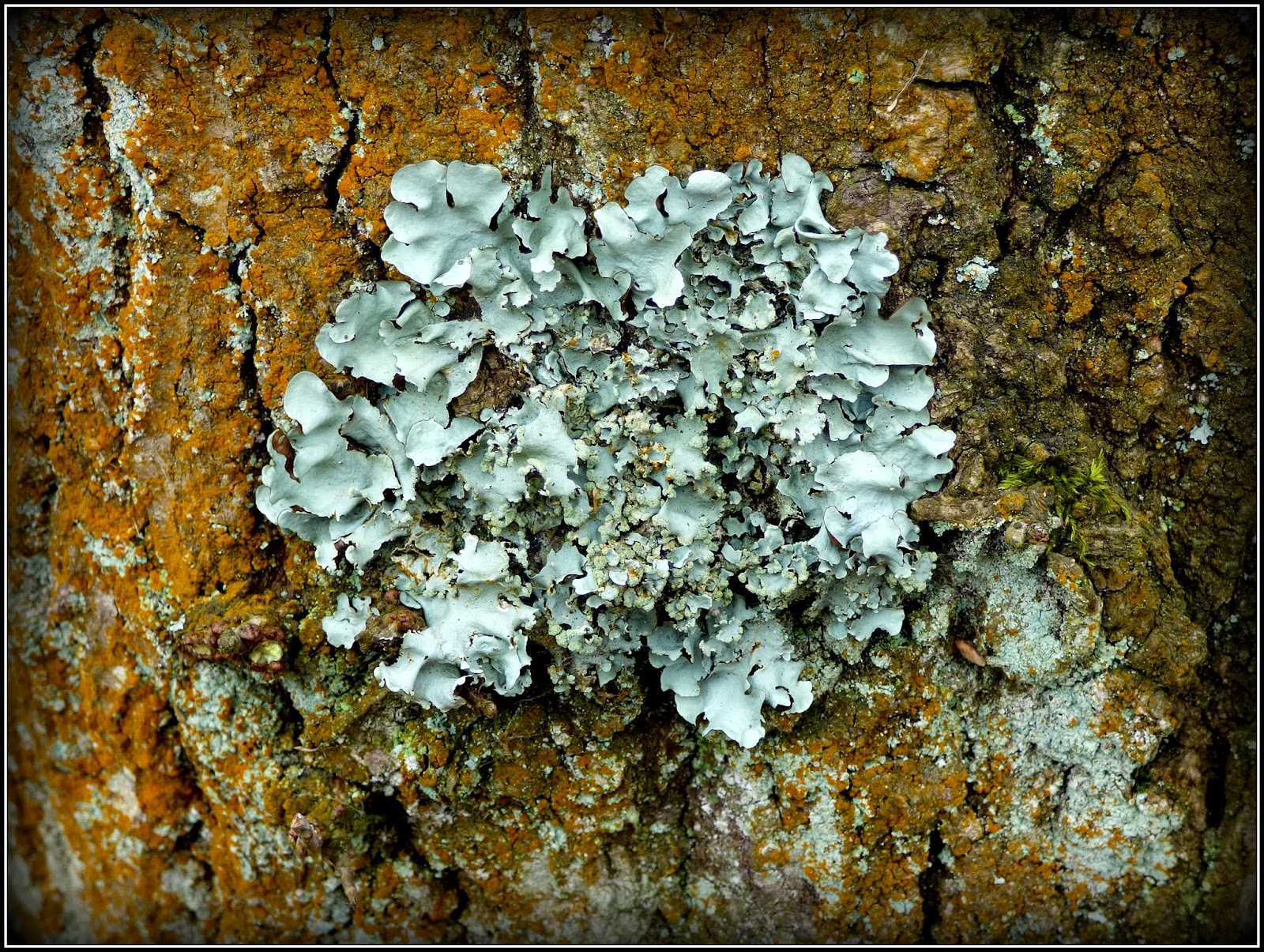 I had promised little Holly (who is now nearly 3 years old) that we would see lots of ducks and similar birds. We were not disappointed. Here she is, appreciating ducks at close quarters: 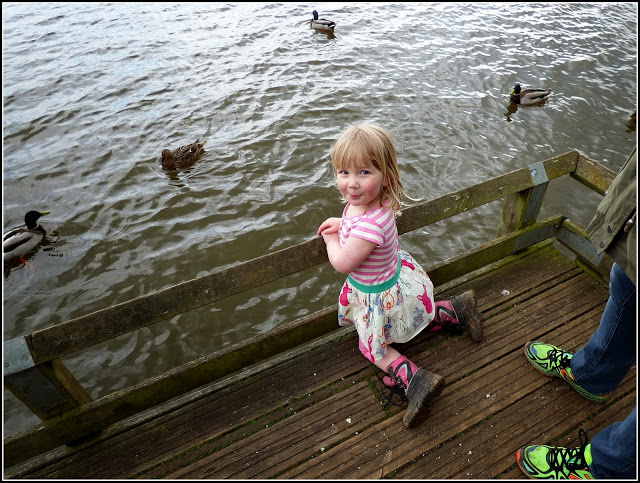 We saw Mallards, both male and female:


There were loads of noisy, energetic Black-headed Gulls: 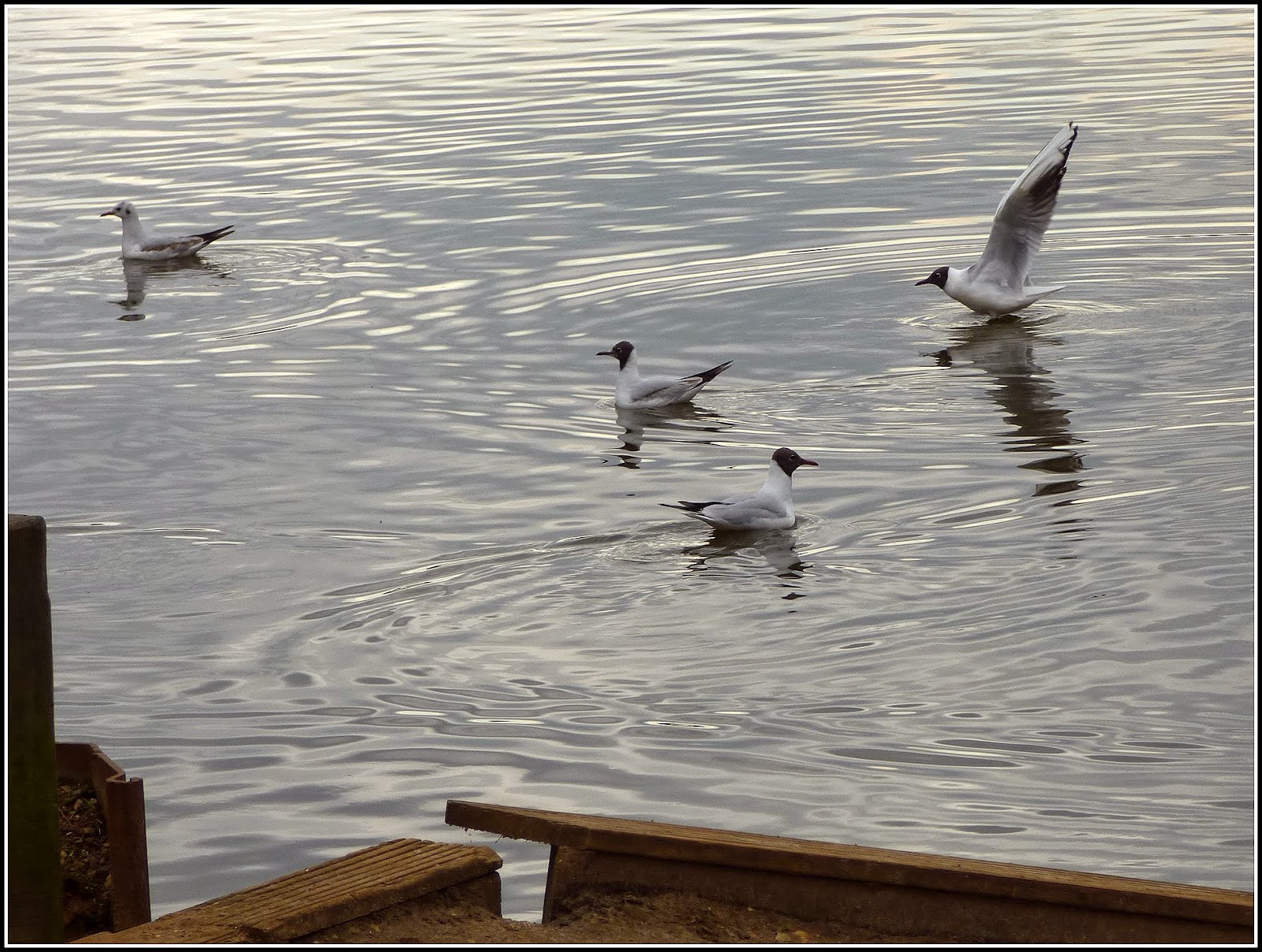 But the star of the show was undoubtedly this Grey Heron, which obligingly posed for us in the reeds at a range of not more than 10 metres: 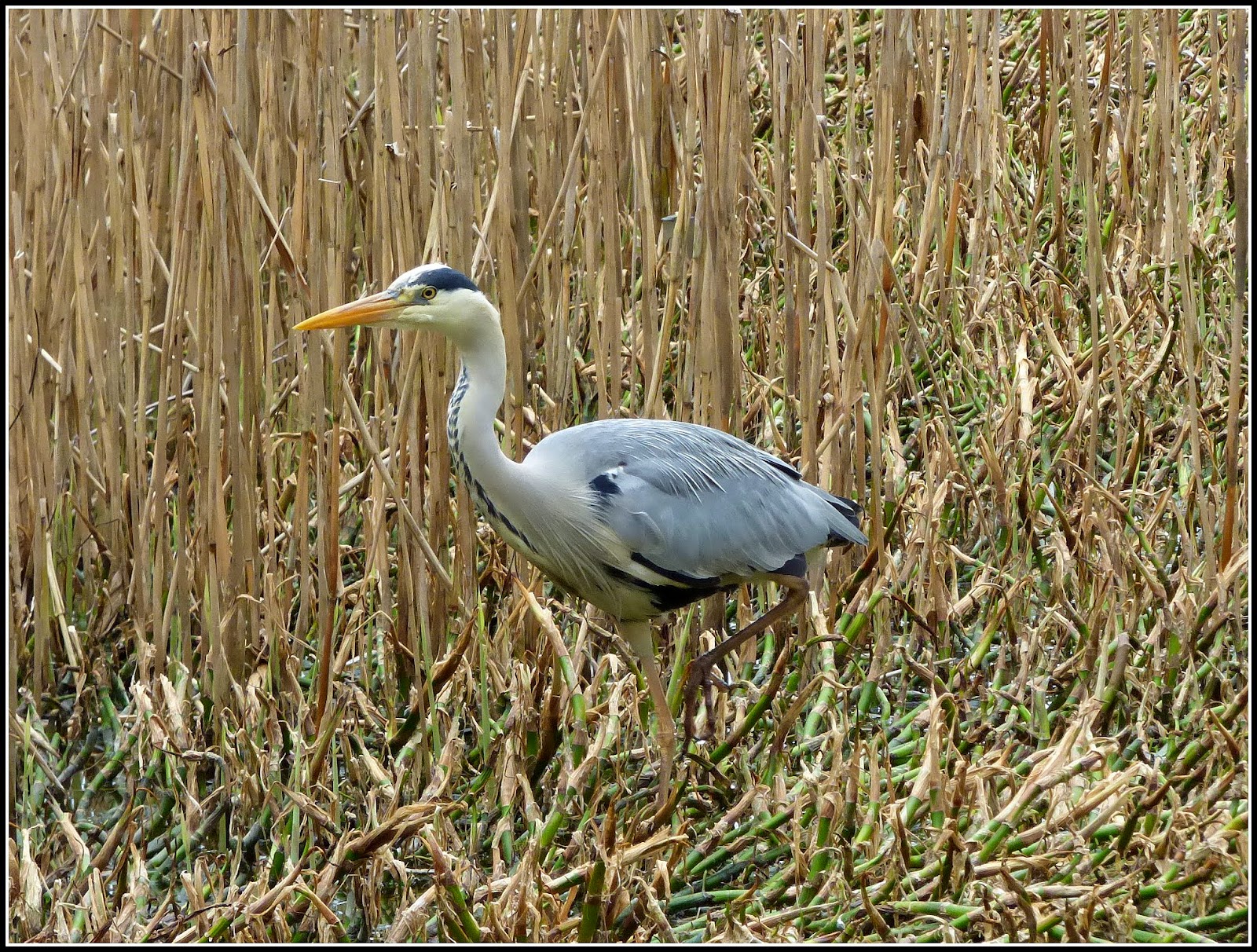 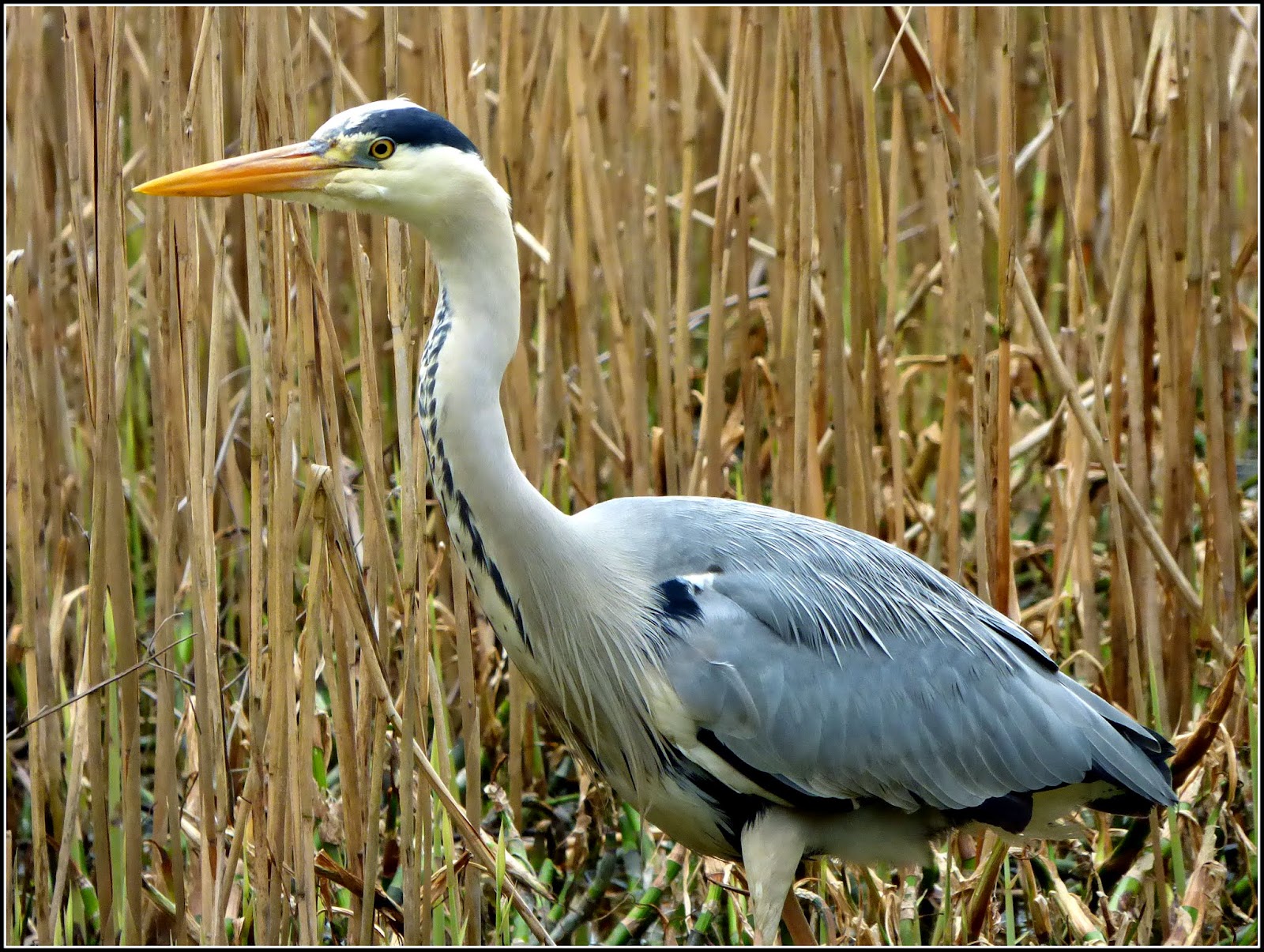 I'll finish my post today with another common grey animal - a Grey Squirrel: 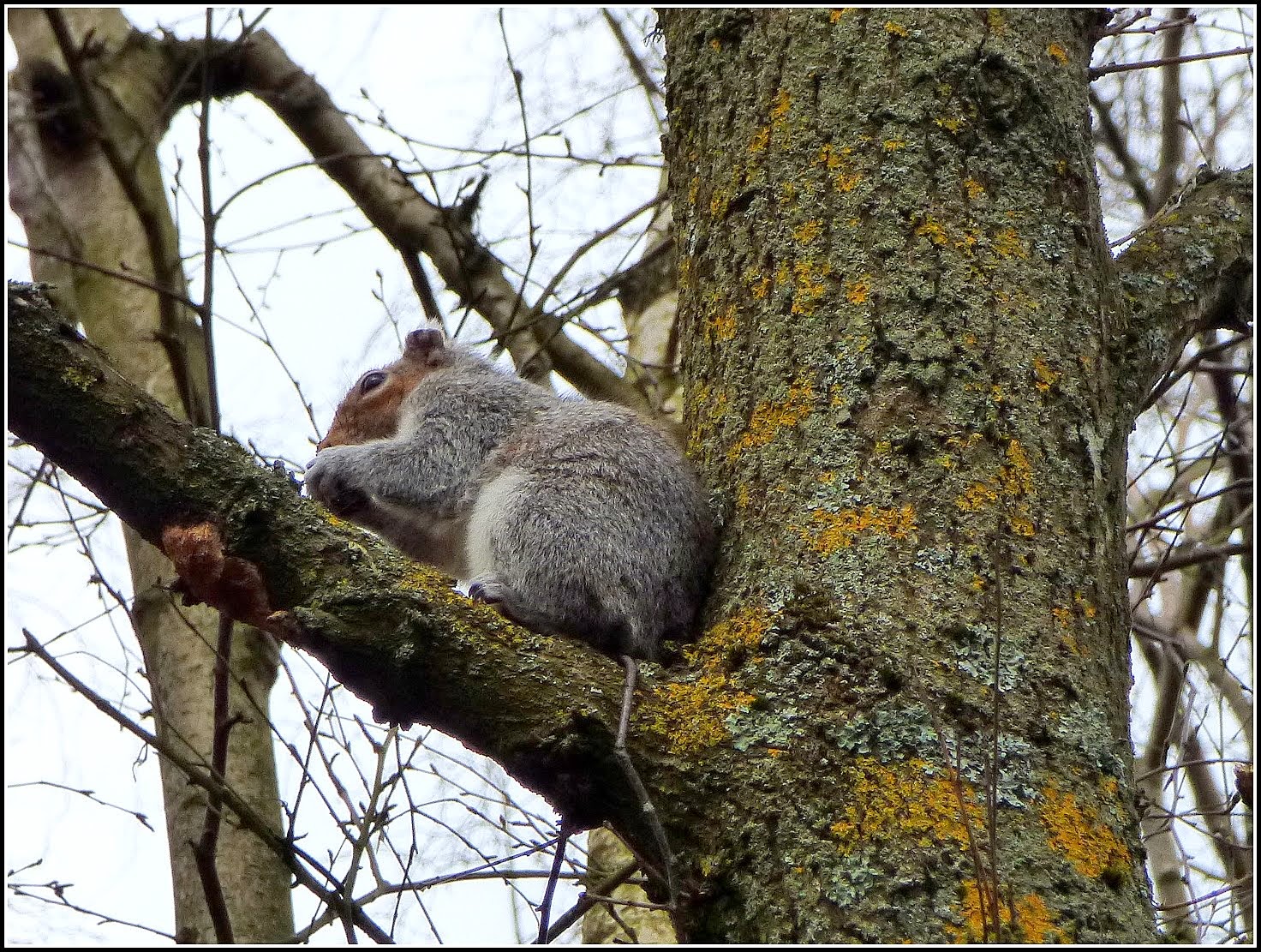 It looks as if it's only a couple of feet from the camera, but in truth it was not. I was using my Panasonic camera with its 60x zoom, and the squirrel was way up in the top branches of that tree.

I know I have said this before, but I'll say it again - Fleet Pond is one of our most precious local amenities. I provides lots of interest and lots of opportunities for fresh air and exercise for large numbers of people. It is something we should cherish and preserve for future generations of duck-watchers!
Posted by Mark Willis at 12:00