Signs of a new beginning

Gardeners as a breed tend to be quite optimistic people. No sooner has the Winter solstice been reached than we begin to start making plans for the new year's garden, even though it may still be several months before we can sow or plant anything! Like me, for instance. My crocus bulbs are coming up now, so I appear to have convinced myself that Spring must be just round the corner! 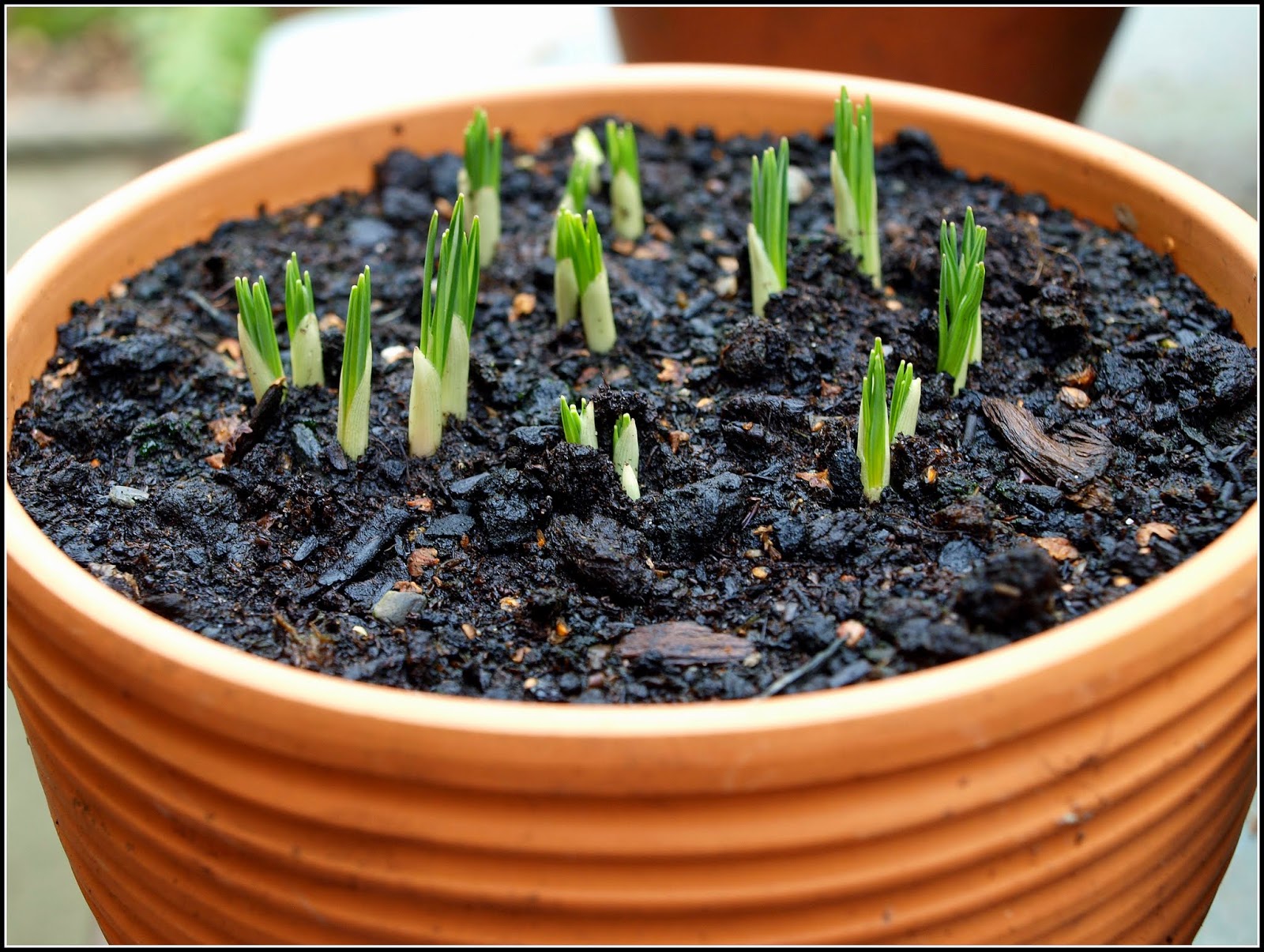 I have several pots of bulbs - crocuses, narcissi and tulips. I like having them in pots so that I can move them around the garden and position them strategically to look their best in the right place at the right time. 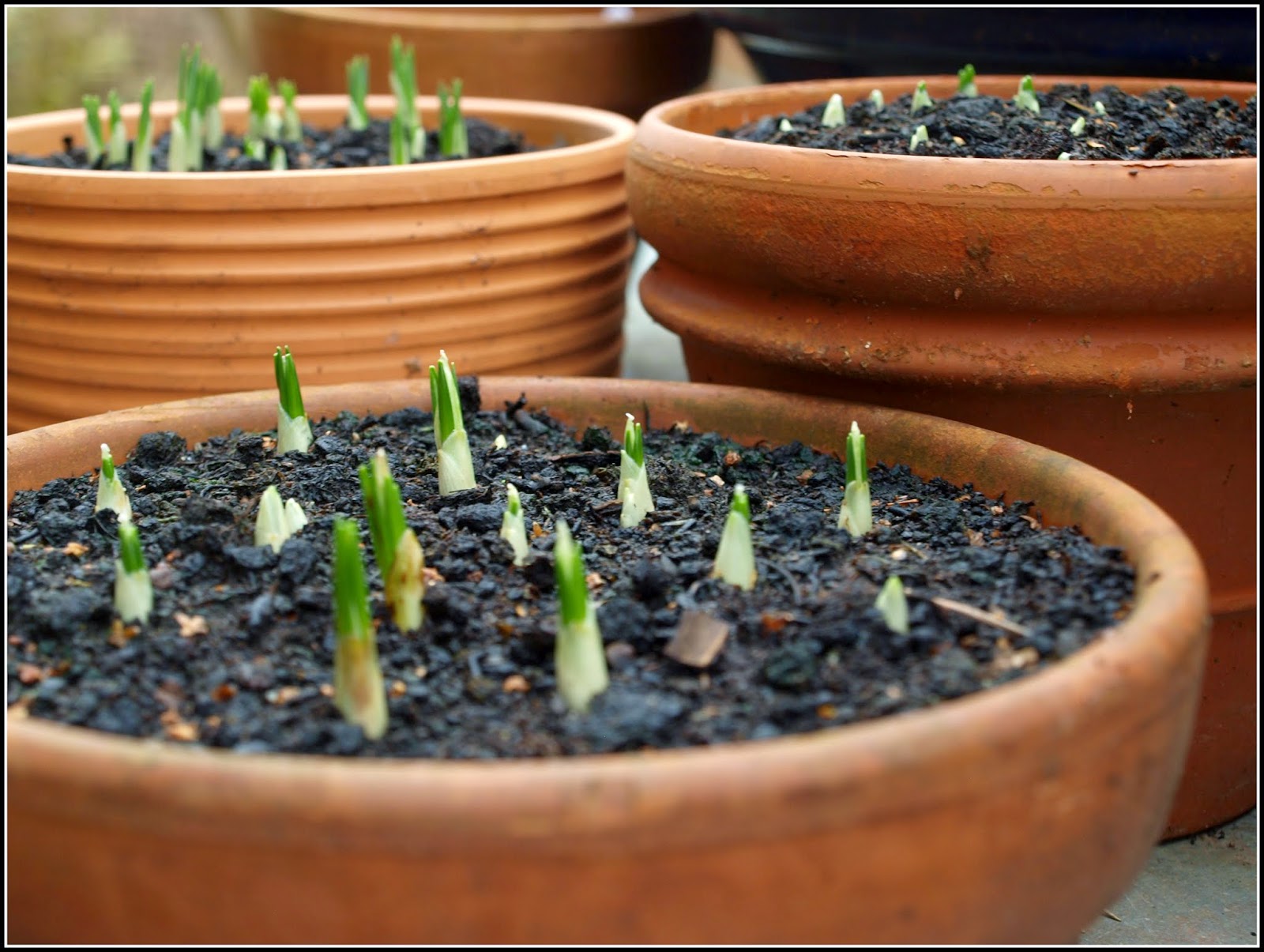 Down at the bottom of the garden the Good King Henry is putting up new leaves already. Although it's good to have something fresh and green in the garden at this time of year, I just wish GKH was nicer to eat. I have tried it, but concluded that it is tasteless! I do occasionally put a few of the tiny leaves into a salad because they look nice though. 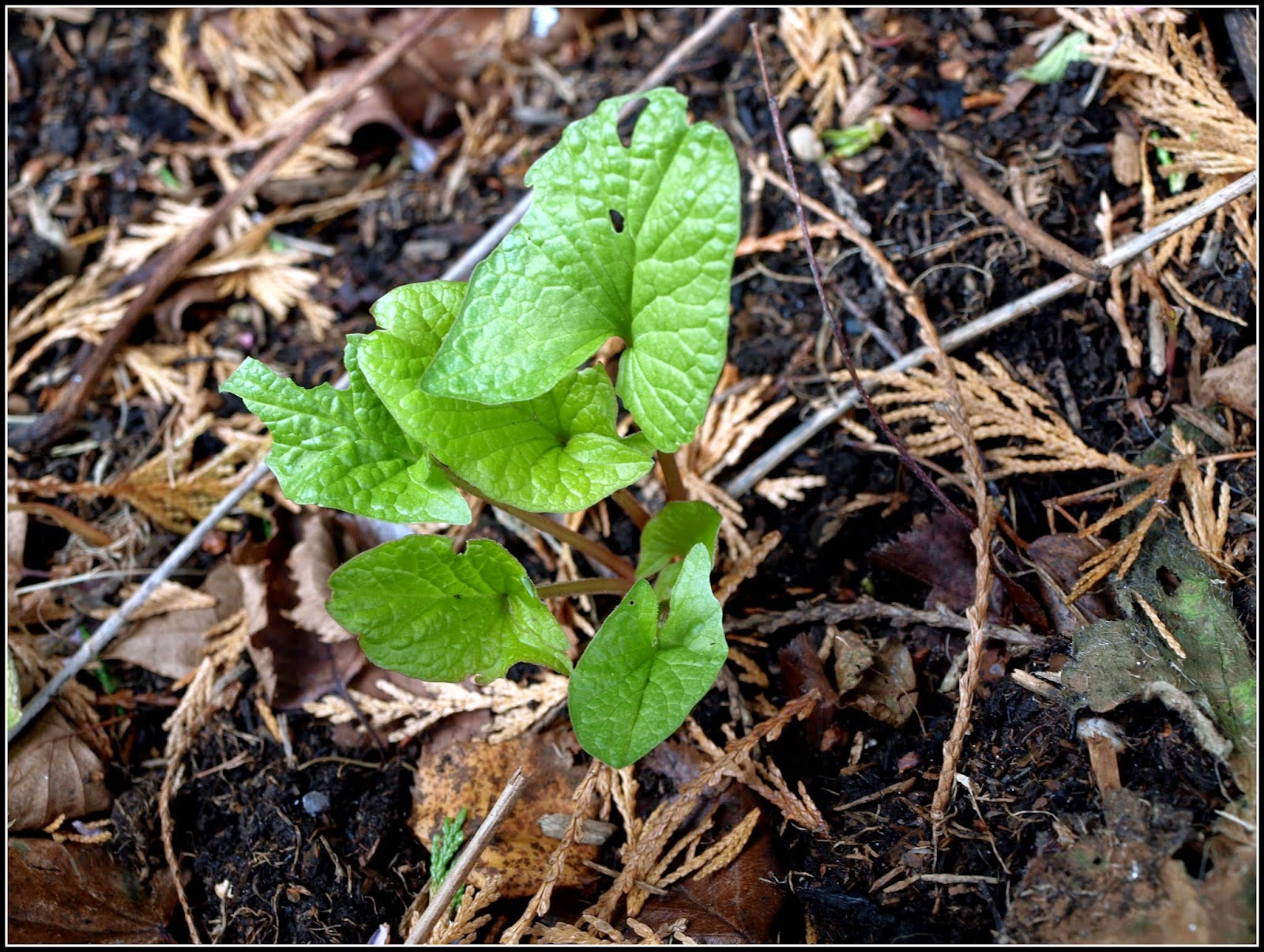 Of course for many gardeners the Christmas holiday is when they have the leisure time to browse through the seed catalogues and decide what they will grow in the forthcoming year. This could perhaps be seen as an onerous task, but for most it is a pleasurable one. If you are anything like me, you decide, then change your mind, decide again, change your mind again, etc, etc, several times before finally committing yourself - and then five minutes after sending off your order (hitting the Send button?) you regret it and start putting together a second order to include all those things you missed out first time round. Sound familiar?

During the holiday period I will be making my plans for growing next year's chilli plants. I have copious quantities of chilli seeds, many of them given to me by friends, and it will certainly not be possible to grow all of them. I simply do not have the space. So more decisions will have to be made. I will probably end up growing say 15 chillis plants (well, maybe 20), but which ones will they be??? In any case it will be fun deciding.

These days we have huge amounts of information available via the internet, so you can't complain about that; in fact we sometimes get too much information and it gets overwhelming. And I have long since realised that relying on the descriptions given in a seed catalogue is a waste of time. Aren't ALL seeds described as "prolific", "bearing abundant crops of perfectly shaped, juicy, tasty fruit"? The ones advertised as "volcanically hot" turn out to be mild and the ones called "compact" end up 4 feet tall. I find it is better to rely on the description of a friend I trust - someone who has actually grown the plant, not just read about it!

Incidentally, you will find the pages of my blog full of honest opinions about vegetables and vegetable varieties. For me it is a point of honour to report things as I find them, and not to exaggerate how good or bad something turns out. I describe my failures as well as my successes!

Anyway, I hope you enjoy your Christmas holiday, and all the decision-making and planning sessions it involves!
Posted by Mark Willis at 12:00