What's left in the garden in September?

The Summer crops are winding-down now, and my focus is on things like Winter brassicas, but before we forget Summer completely, here's a Situation Report on some of the plants in my garden that are finishing rather than starting.

The Runner Beans have done amazingly well this year, and they are just putting on another spurt of energy. There are fading crimson flowers and tiny bean pods all over the place! To look at them, anyone would think it was June, not September.
﻿ ﻿
﻿ 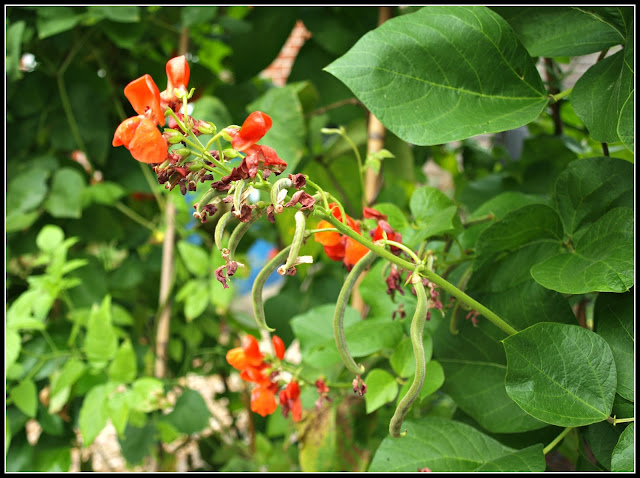 ﻿
Some of the new crop are already quite large, so I'm hoping they will mature before the frost kills them off. We haven't had any frost yet, but it did get down to 2 degrees (Celsius) one night last week. 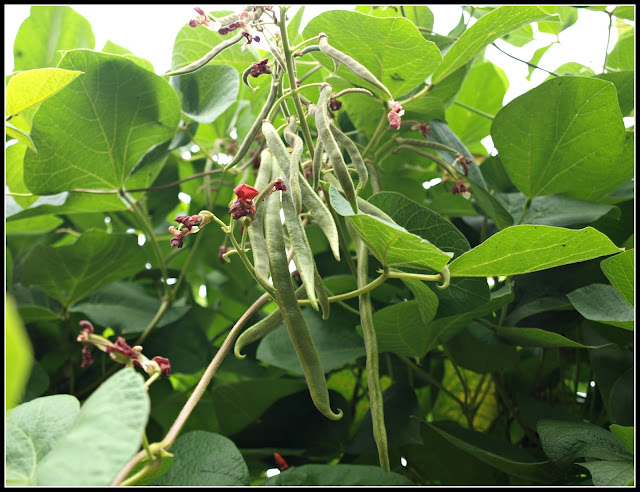 The Beetroot are still going strong too, although the rows are considerably depleted now. Despite having been in the ground for ages, none of the roots have grown very big. This suits me fine. And it's not as if they have gone woody either - they are still really tender when cooked. 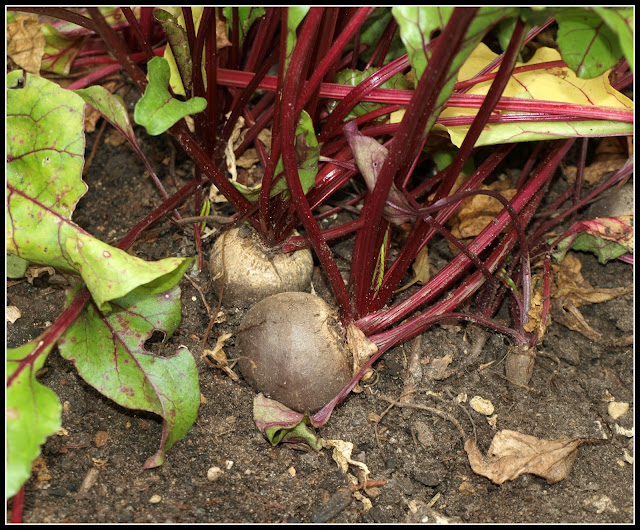 This little Cabbage ("Golden Acre") is one that I grew in a pot. It never got very big, just enough for a two-person serving, but in terms of quality it was superb. 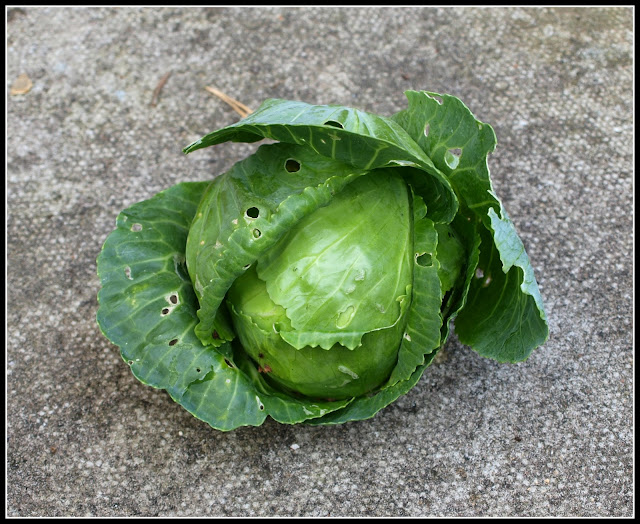 I have a couple more of this variety growing in the soil so it will be interesting to compare them.


The Bronze Fennel flowers have faded and given way to seeds now. They are very picturesque, but I probably won't be harvesting them since we don't use a huge amount of Fennel in our cooking and we still have plenty in store. 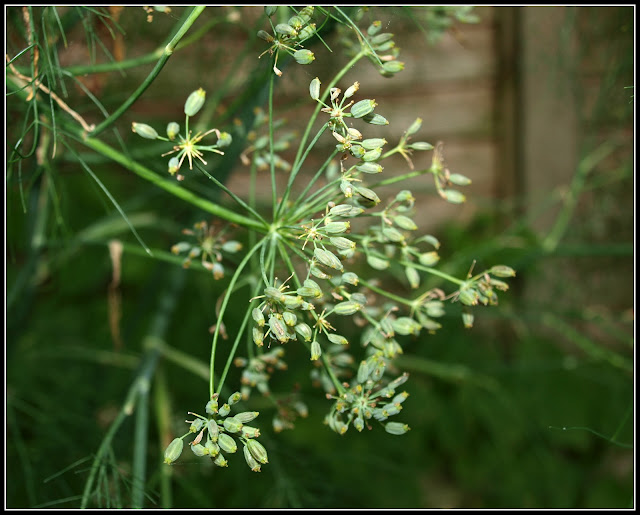 The Blueberries that I pruned after harvesting have put up several new stems. In fact the pruning gave the bushes a new lease of life and they have produced loads of new leaves even on the old stems. That's a shame really, since it is now time for them to fall off! 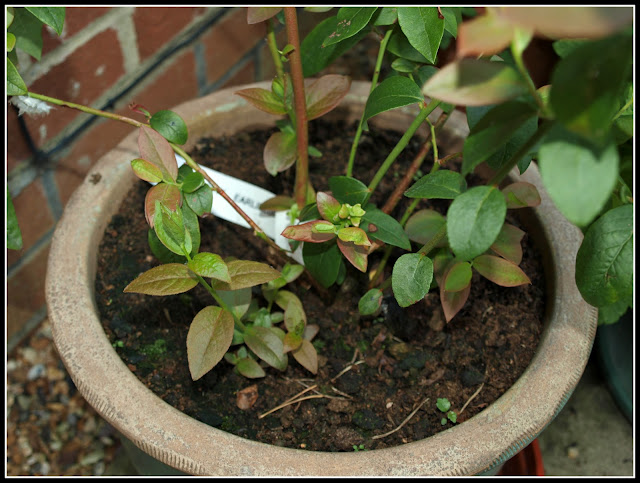 My new Strawberry plants grown from runners are looking good, and I have now severed their "umbilical cords". I have 10 Strawberry plants now instead of the four I bought earlier in the year. I just need to plan where to grow them next year! 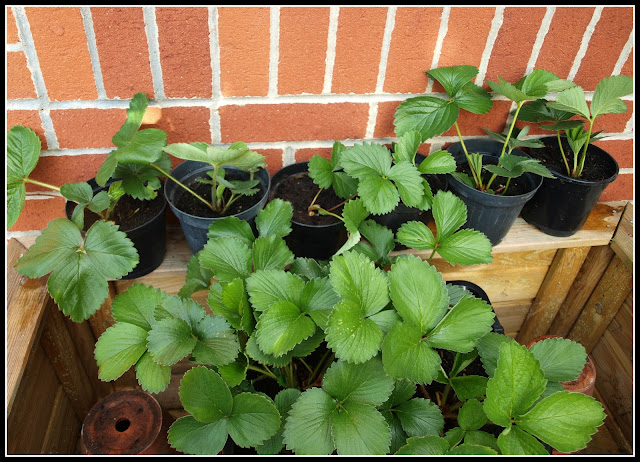 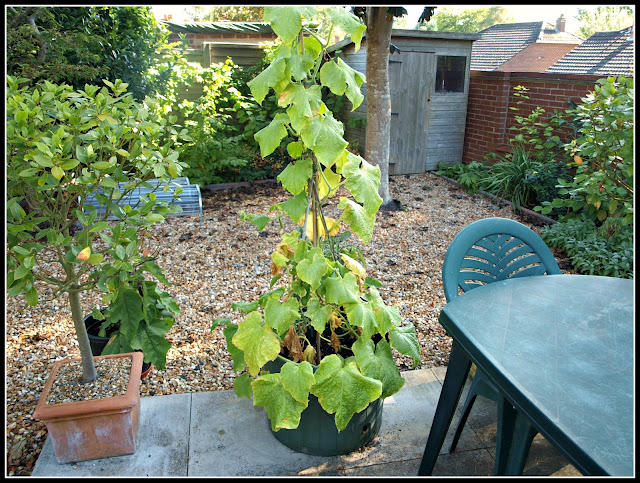 I'm not cutting them down just yet though, because they are still continuing to produce fruit: 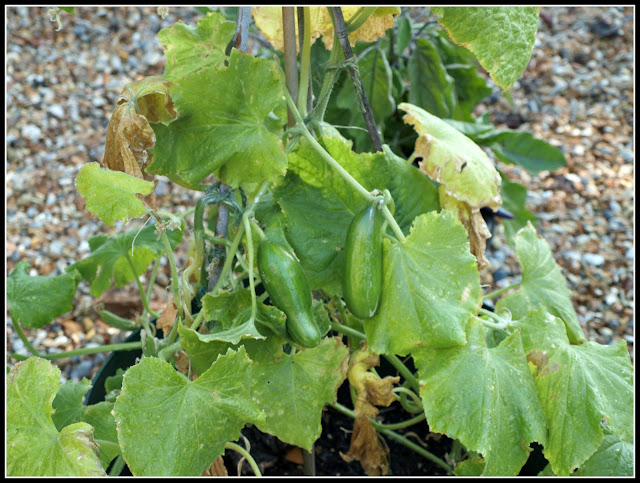 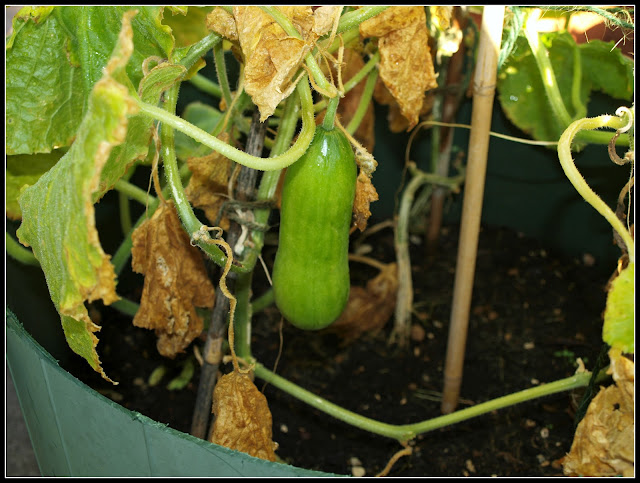 One thing we can say for sure: this week most gardens in Britain have been VERY well watered - naturally.
Posted by Mark Willis at 17:30