Callicarpa in the spotlight

This time last year I was seriously thinking of getting rid of my Callicarpa bush/tree altogether. It had put on a rather lacklustre performance in the berry department, and the branches just seemed straggly and uninteresting. In the end, I compromised. I cut away large portions of the bush (being charitable, I think this could be described as "hard pruning") and gave it a second chance. What a good job I did! This year it has been really spectacular, producing a huge mass of purple berries, which show up really well now that the leaves have fallen. 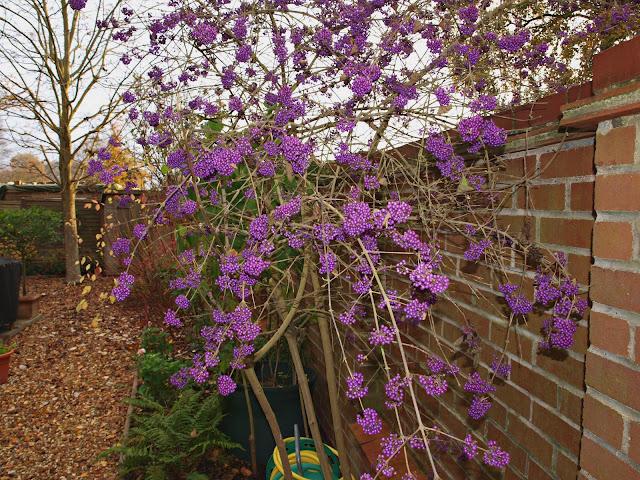 The berries are even more stunning in close-up: 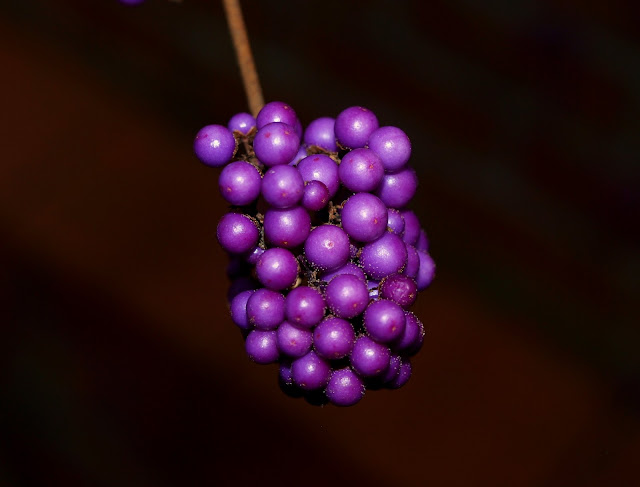 And the twigs are already beginning to show signs of new growth, ready for next year: 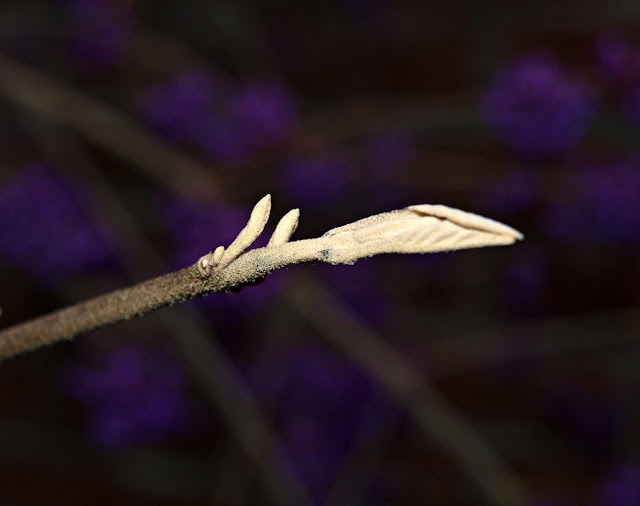 Looks as if the hard pruning has restored the vigour of this plant in no uncertain terms! 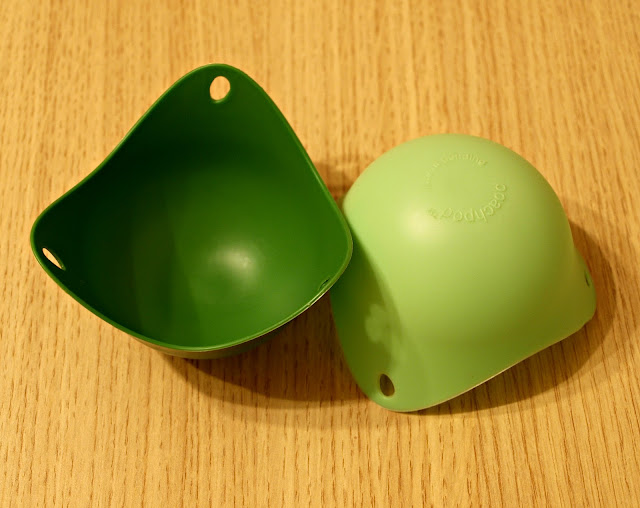