A cheaper source of herbs?

What do you folks think about using the herb plants sold in supermarkets as "living ingredients" as a source of cheap(er) plants for the garden? In my local Garden Centre the individual herb plants - normally sold very immature, in 3" pots, are often priced at around £2.99. Even a smallish Rosemary plant, which takes longer for the producer to grow, would be probably £4.99. In the supermarkets you can get bigger plants for less money, for example we bought this pot of Rosemary for £1.49 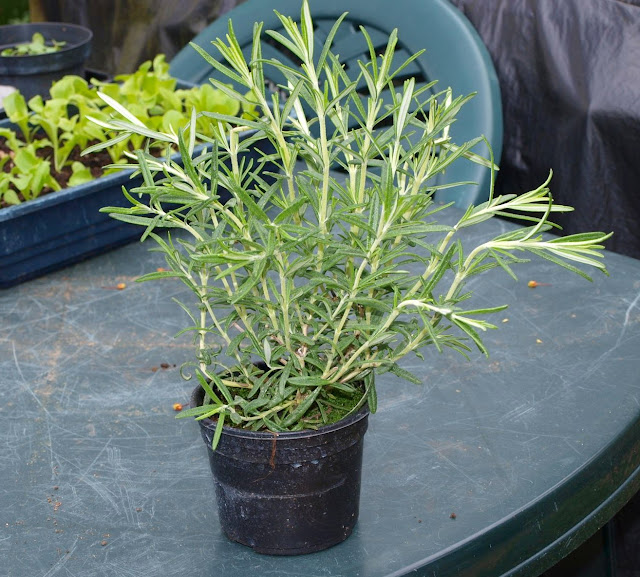 This pot of Basil for 89p 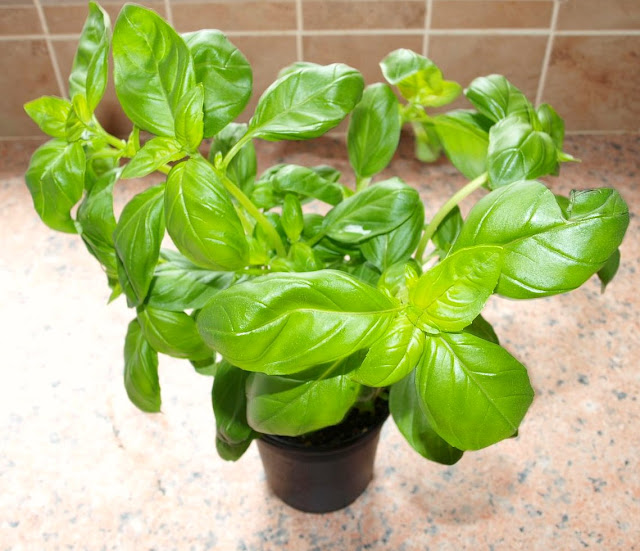 And this pot of Thyme for a mere 50p (although to be fair, it was on Special Offer at half the usual price) 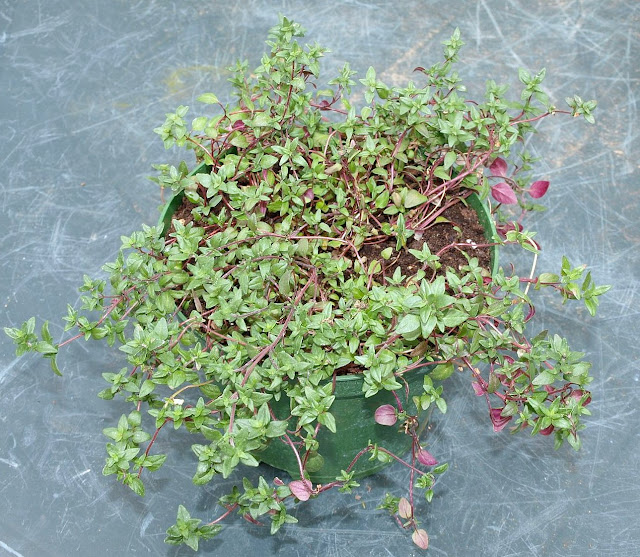 Actually, the Thyme plant is quite a bit bigger than when I bought it about a month ago, and I have had to put it in a bigger pot, but I think that just proves my point: the "ready-to-eat" plants from the supermarkets will normally be perfectly viable in the garden.

Of course, it has to be said that the cheapest way to get herb plants is to grow them yourself from seed - which is what I normally do - except in the case of Rosemary, which takes a long time to grow from seed! Or perhaps to take cuttings from plants you already have -- like these Sage cuttings I potted-up in the first week of February, which are showing signs of some new growth, so they must have rooted. 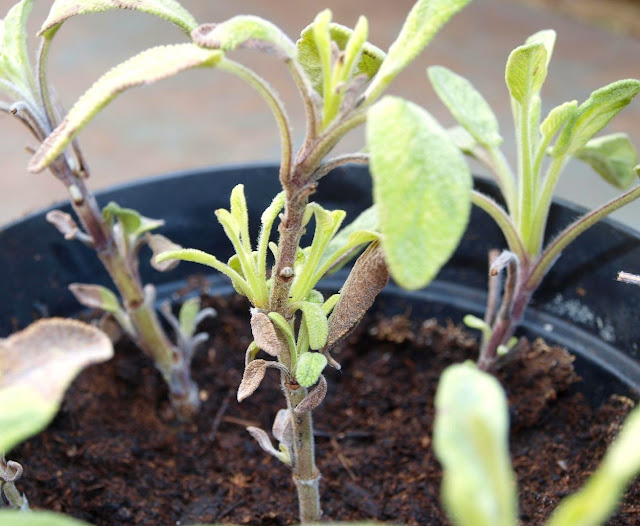