A lot from a little

I have written several times about the concept of Value for Space Rating (VSR), which is a way of judging whether a crop is worth growing in the space you have available, based on a number of criteria:

1. The availability of the vegetable in Winter, or other times of scarcity.
2. Whether or not the homegrown item provides significantly better quality than a similar one bought in a shop.
3.Whether the vegetable is difficult and/or expensive to buy.

This post explores the concept in relation to Beetroot.

Now, I wouldn't normally consider Beetroot to have a high VSR. It is relatively cheap to buy, easily obtainable in the shops, and seldom considered to be a "premium" product. On this particular occasion though, I think it qualifies. I'll explain...

This year I grew mostly my old faithful variety "Boltardy", along with a few of "Detroit 2 Crimson Globe" - the latter being the remains of a pack left over from last year. They were sown in three rows, alongside two rows of the peas which were intended to be the main crop of this bed.


In their early days, my Beetroot suffered a lot from the depredations of the local foxes / badgers / whatever, who seemed to take great delight in digging them up on frequent occasions. My attempts to discourage this by putting in lots of short sticks were only partially successful. 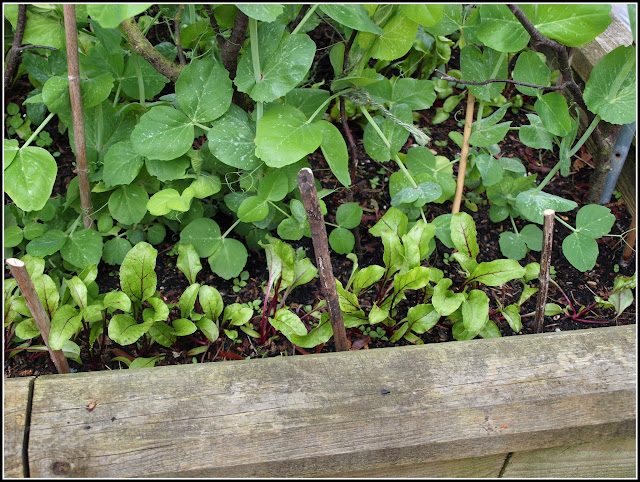 To be honest, I did not have great expectations of this Beetroot, because I knew it would be overshadowed by the peas. This is the centre row, with peas either side: 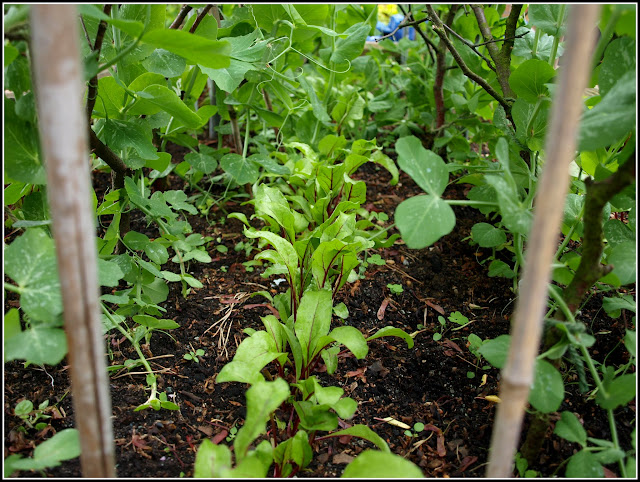 I was going to say that in retrospect my biggest mistake was to omit thinning the Beetroot seedlings (which would have been quite difficult, especially in that centre row!), but actually it turned out to my advantage. This year I never got any big Beetroots at all, they were all small - and late. They really only began to take off when the peas finished cropping and were removed, which of course gave the Beetroot the light it needed. I harvested my first batch on 8th August:


Since then I have picked lots more similar batches, usually of 4, 5 or 6 roots, which is enough for a 2-person serving.


Yeah, they all look the same!

As each batch of the very overcrowded Beetroot was removed it gave some more space to the ones remaining, which were then able to expand into the available space. I suppose if you wanted to have a major pickling session you would be disappointed if your crop matured in dribs and drabs, but this sort of cropping suits us well, because we don't want large quantities of Beetroot at any given moment.

The cropping has continued through October and now into November. With the advent of colder weather the Beetroot is hardly growing at all, so the batches now have to include more roots to make a worthwhile quantity. This is the latest batch, pulled today: 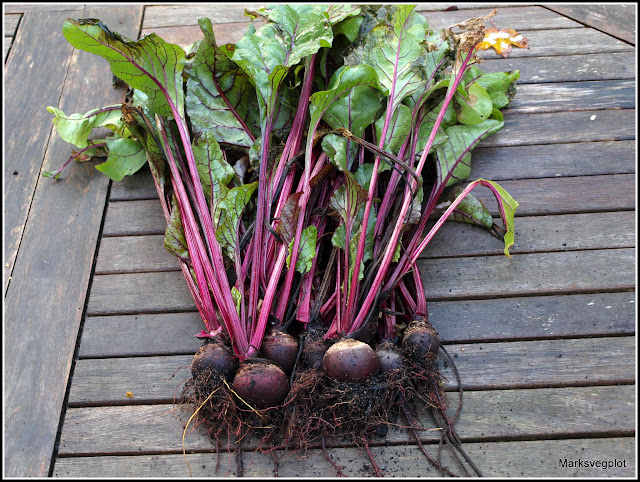 As you can see, these are just tiddlers, so I picked 10 this time. 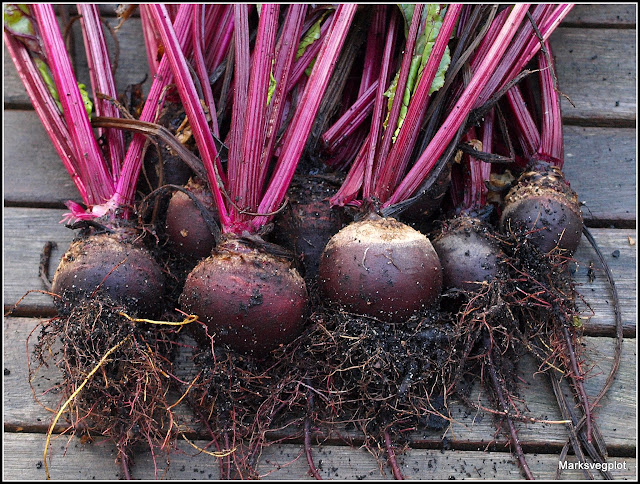 Well, as you can see, the overall crop has been good, although extended over a long period of time. And of course, the Beetroot was the secondary crop from this bed. The peas were good too! 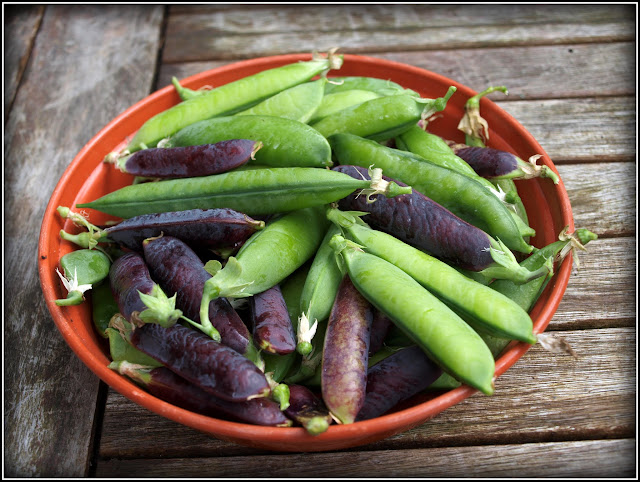 Based on my experience this year I think that a long cropping period has to be considered as an aspect of VSR. What do you think?
Posted by Mark Willis at 12:00