Well, it's Christmas week, but I've still managed to harvest a couple of things from the garden. First, some Parsnips:


These were the ones served alongside the Roast Partridges we at a few days ago.


﻿
As well as the Parsnips I also managed to get two small Curly Endives.

They were not really 100% mature, but I felt it was justifiable to pick them because we were having Rack of Lamb with Gratin Dauphinois, a very favourite meal of ours, with which we traditionally eat Endive dressed with French Dressing. This meal is just not the same without the Endive! 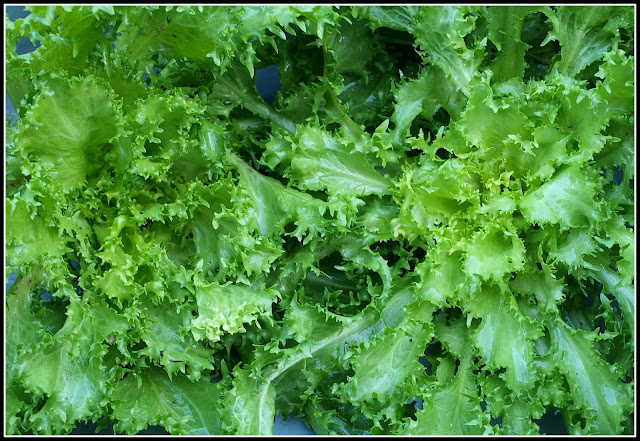 I normally like to blanch the Endives for a week or ten days before harvesting, but this time I had not foreseen the requirement.

Here are the Endives after preparation (the outer leaves are always a bit tough and tatty, and need to be discarded): 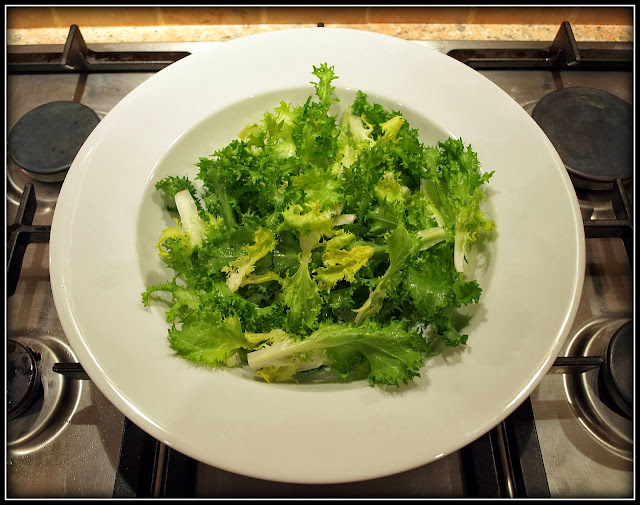 What remained was still a decent-sized serving for two people, nonetheless. 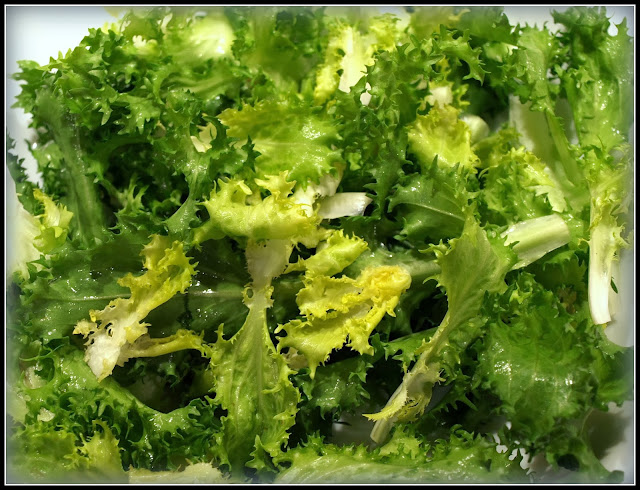 That's it for this week then. Let me finish by wishing all you Harvest Monday people out there a happy holiday. I'm sure that many of you will be making plans for what to buy / build / sow / plant for next year, so I wish you sweet dreams on that score too! :-)
Posted by Mark Willis at 12:00