Black beans with pork and chipotle

This post continues the theme of "What I did with the Cherokee beans"...

One of my favourite combinations is pork with beans, and my signature dish is a French-style casserole with diced pork, flageolet beans, tomatoes and lots of garlic. This current recipe is a variation of that, and represents my perception of Mexican cuisine. (If I'm wrong in this, hopefully someone will tell me...) 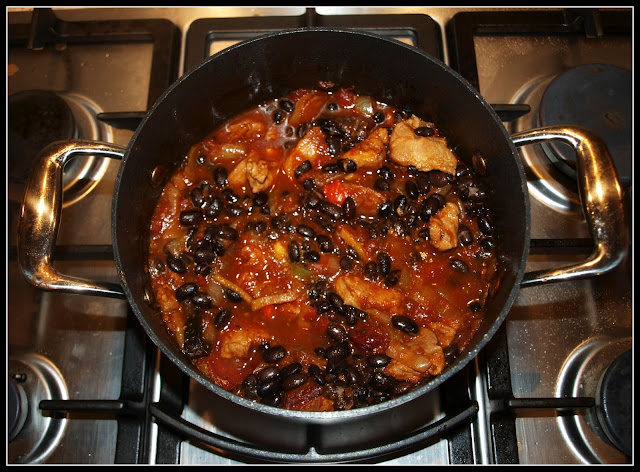 The starting point was to soak some beans (I used 100g for this meal for two people) and a handful of  dried chipotle chillies. 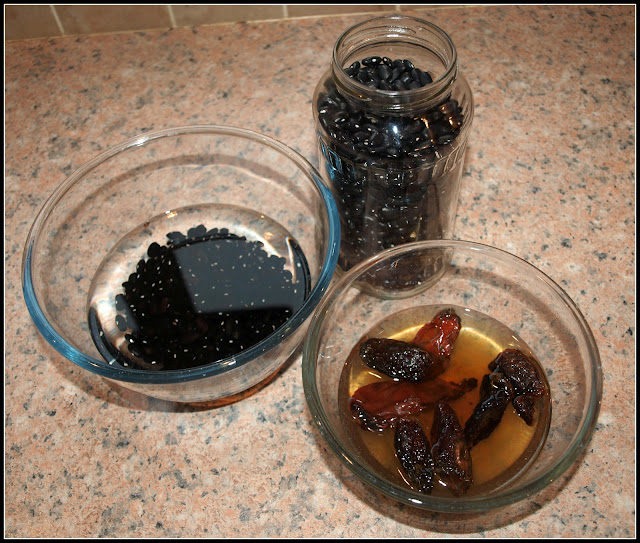 Some hours later I cooked the beans - 10 minutes boiling hard, followed by 30 mins at a simmer. I drained them ready for later use.

When it was time to cook I prepared the casserole in the normal way - browned the meat (approx 500g diced pork) in an ovenproof pan; softened two sliced onions over a low heat; added a tin of tomatoes; added my flavourings (garlic, fresh ginger, fresh chillis, ground cinnamon, cloves and allspice); tipped in the chipotles complete with their soaking water; brought it all up to the boil on the hob and then put it in the oven (180C).

The amount of flavourings you put in is of course completely flexible. I used 3 cloves of garlic, about an inch of ginger root (peeled and cut into matchstick-size "juliennes") and a scant quarter teaspoon of each of the dry spices. Likewise, if you enjoy chillis put lots in; if not, don't. I used one green one and one red one.

Timing is not critical - it's ready when the pork is tender. I cooked my casserole for about two hours, adding a little more water after an hour or so to keep it at the right consistency. I added the cooked beans after about 90 minutes (I didn't want them to over-cook and disintegrate). Just before serving I fished out the whole chipotles and discarded them. This is what the finished dish looked like. (I wish you could smell it - rich and smoky) 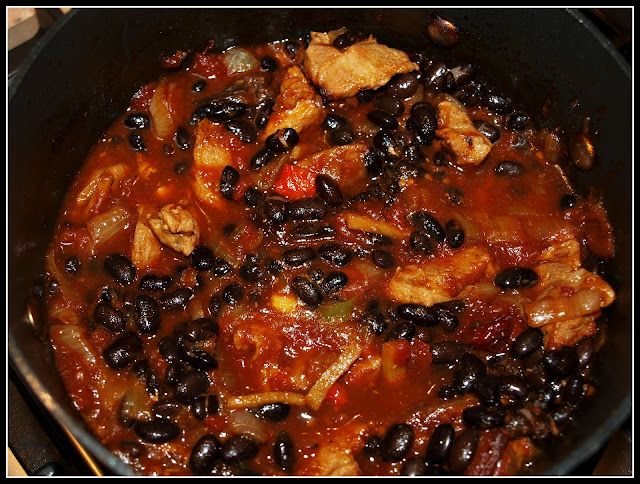 To accompany the pork dish I served a salsa made with fresh tomatoes (homegrown of course), red onion, parsley, lime juice - and a small fresh red chilli, very finely diced. 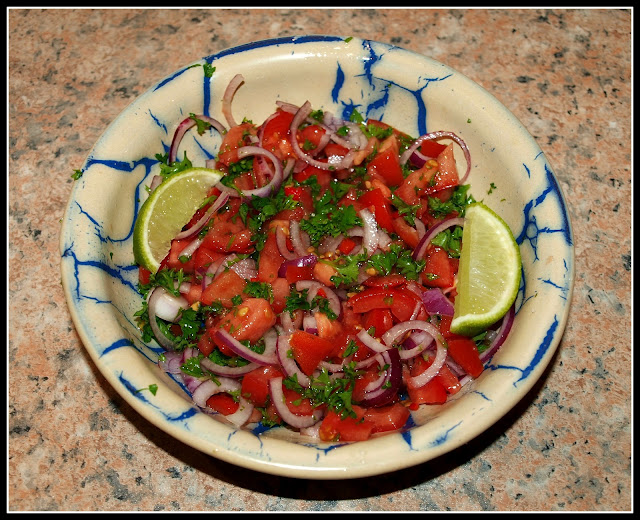 Alongside this went some of my homemade corn bread: 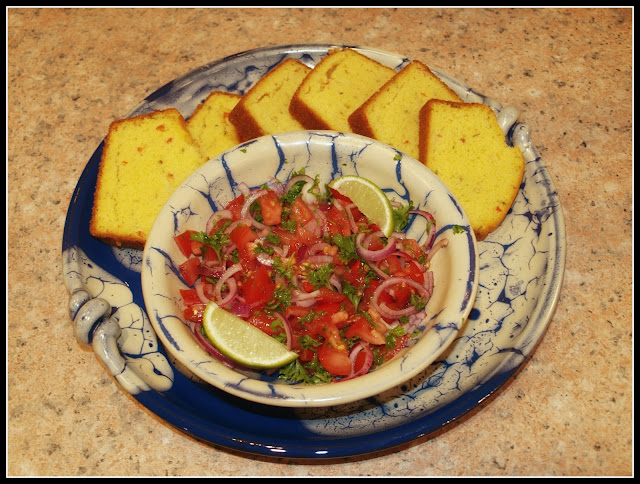 You can read about how I made the corn bread later, but let me just say for now that it included dried oregano - and more chilli ! 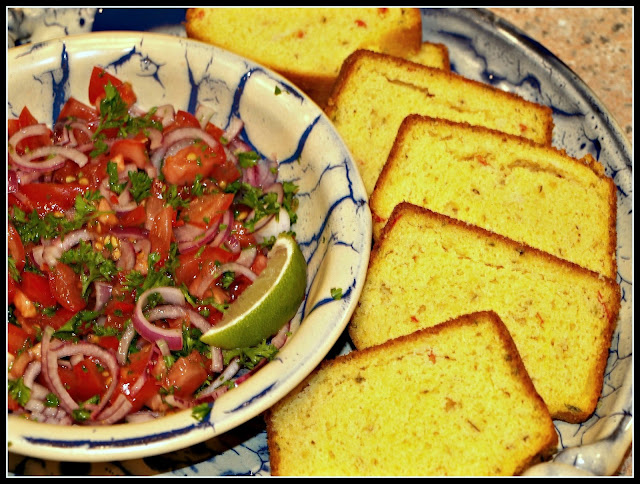 Finally, some crispy Cos / Romaine lettuce: 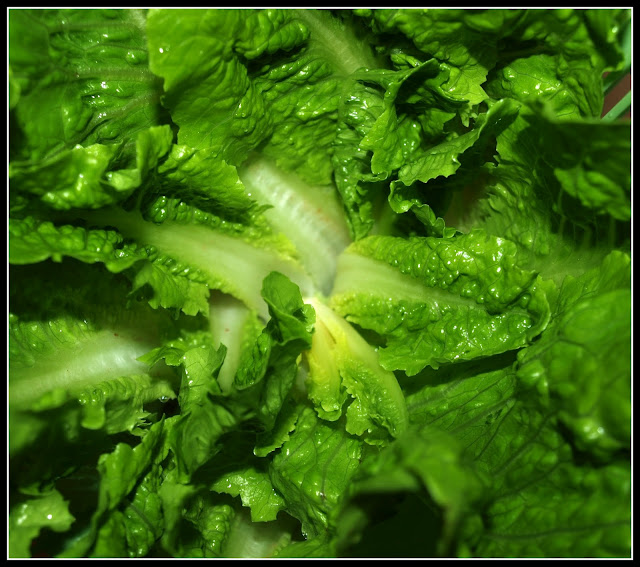 ﻿
You will probably say "OMG, he put chilli in everything (except the lettuce!)!", but in my defence I'll say that none of the chillis was particularly hot - just enough to leave a faint tingle on the lips - and of course you could leave out the chillis altogether if you don't like them. Maybe not the chipotles though - the dish just wouldn't be the same without them. Chipotles are not hot in the spicy sense; they just add a warm, mellow smoky "glow" to a dish.