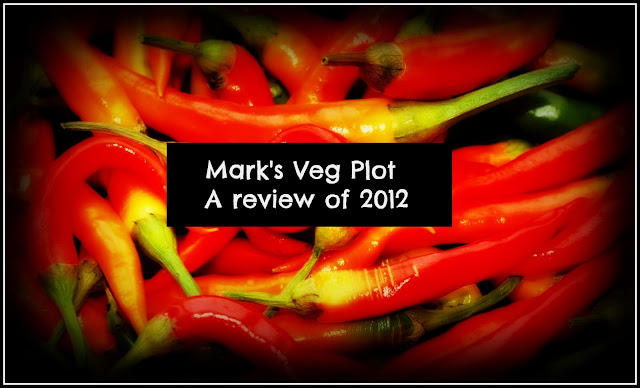 ﻿
At this time of year most Gardening bloggers publish a review of the year just ending, so I'm jumping on the bandwagon.. My "Annual Review" is simply a demonstration that there was something good for me to harvest from my garden in every single month of the year...

January is prime time for Parsnips in my garden...
﻿ 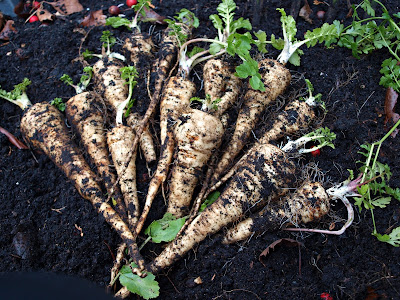 ﻿ February was very cold, but the Lettuces over-Wintered under cloches were surprisingly good: 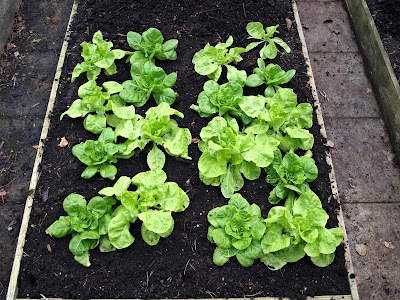 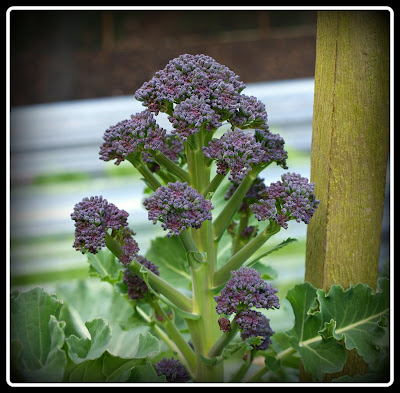 ﻿ ﻿In April there was not much with which to fill the "Hungry Gap", but I did still have some Swiss Chard.
﻿ 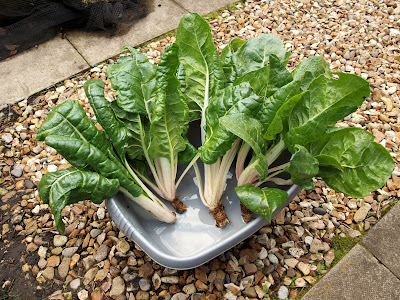 ﻿ May's harvest included the first of the long-awaited Rhubarb: 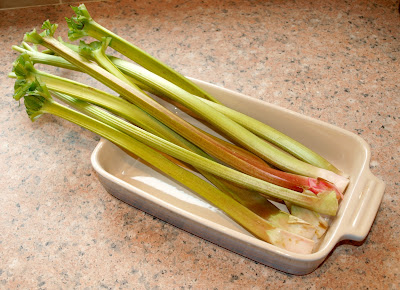 By June the Asparagus was at its peak - This is for me perhaps the most rewarding of all vegetables. 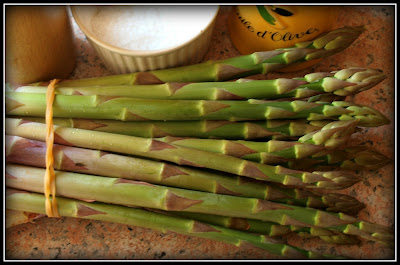 June saw the advent of the first of the new potatoes - like these "Charlotte" ones. 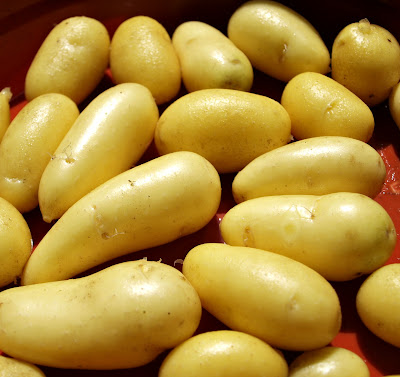 By July the harvests were coming in thick and fast, and it is hard to choose just one crop to represent this month, so I have hedged my bets with Broad Beans, Carrots and Blueberries. 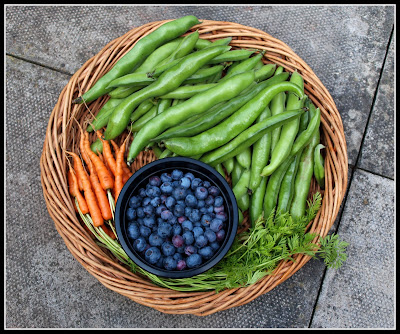 For August I'm again spoilt for choice, so this time it's Runner Beans, French Beans and Tomatoes. 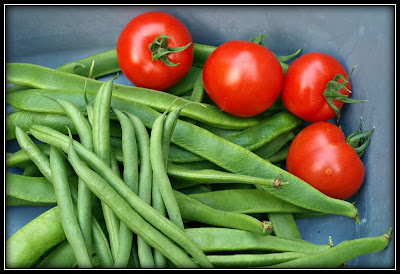 In  September I picked (amongst other things) Cucumbers, French beans, Aubergines and Chillis 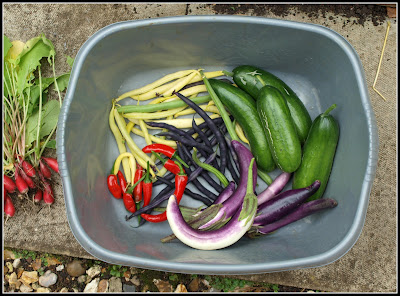 In October I was still harvesting Runner Beans, along with Beetroot and more Chillies 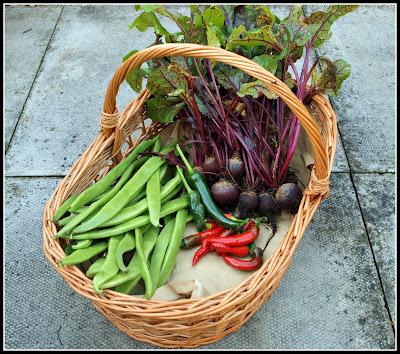 By November it was feeling more Wintery and the Brassicas began to look more attractive - such as this Cavolo Nero. 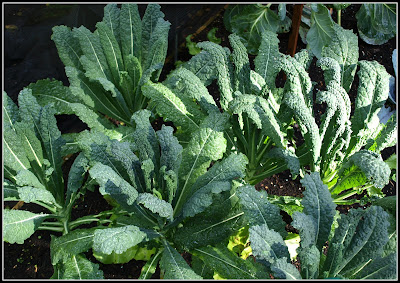 And then in December came the archetypical Christmas veg , the Brussels Sprout: 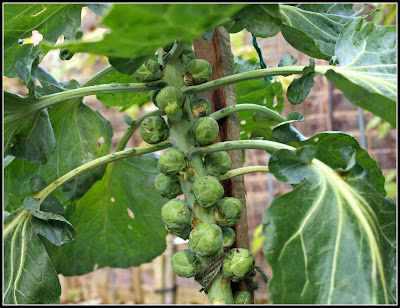 My garden certainly doesn't make me self-sufficient in fruit and veg, but its produce does provide a considerable and very welcome addition to what we buy in the shops, and best of all it gives me pleasure to cook things whose origins I know intimately!  I look forward with eager anticipation to 2013. (That's if the Mayans were wrong and the world doesn't actually end on 21st December).