July is a month in which I typically get lots of Firsts - the first pickings of a particular type of veg or fruit.

This week I picked my first Runner Beans of the year. They are of the variety "Painted Lady". 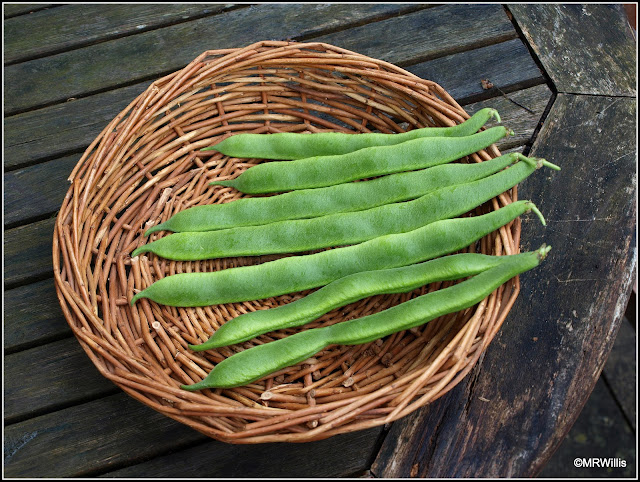 There were not many of them and they were not particularly fine specimens, but they were important to me by virtue of being the first of the season. I think there is something special about that. When you grow your own veg it's not just about quantity or volume of produce; you can also get pleasure from something small - and often long anticipated!

I'm hoping that my bean plants will go on to produce a big harvest in due course, especially since Runner beans are one of the few crops I consider worth freezing. 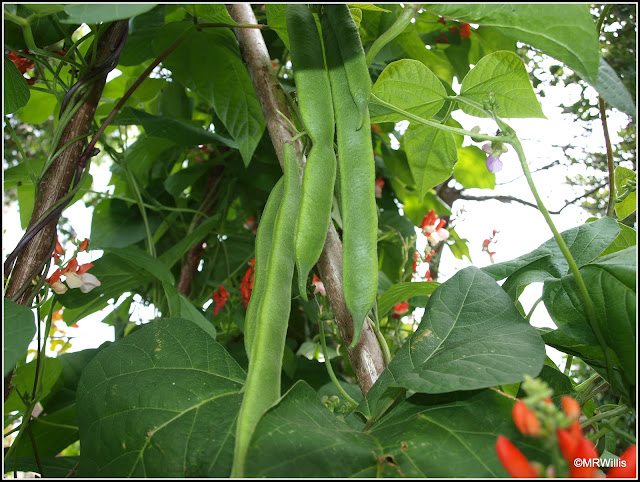 Today also saw my first harvest of Beetroot. These two beauties are my favourite type - "Boltardy". We don't eat huge amounts of beetroot, and I like to harvest mine young and small. Ones like this are almost certainly going to be nice and tender. 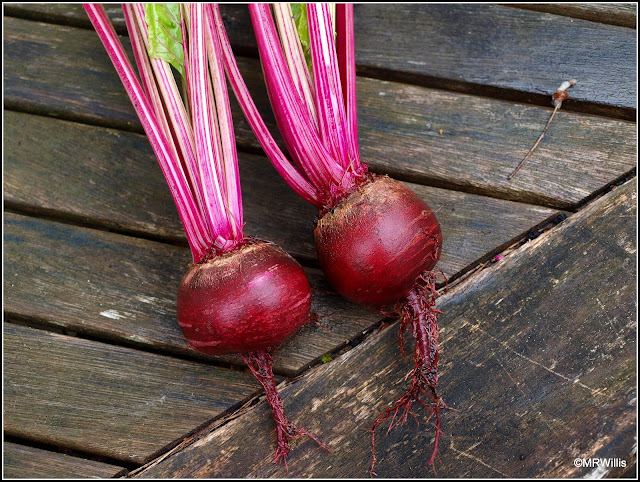 A pair of little "Maskotka" tomatoes completes my Firsts for this week: 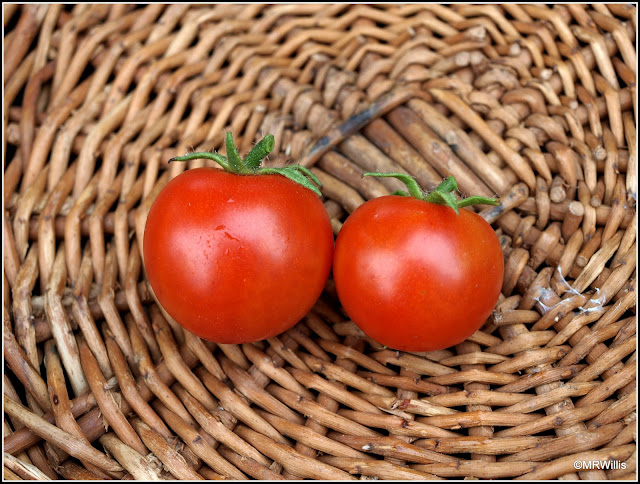 Again, though two tiny tomatoes may seem like a very puny harvest, I'm fairly sure that many more will follow. I have lots of different types of tomato plant, and most of them have a fair bit of fruit on them, albeit mostly very green still, so I will probably be harvesting tomatoes from now until October, if weather and diseases permit!


As well as the veggies described above, I have lots of others at the "nearly there" stage, like these climbing French beans "Cobra" (only another couple of days required, I think): 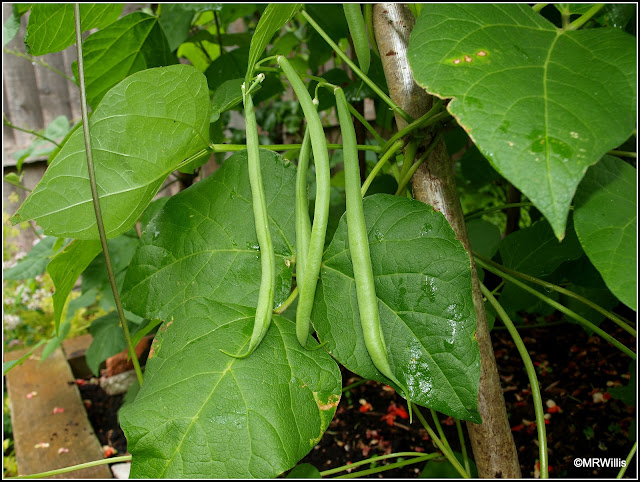 I've even managed to produce a few half-decent lettuces at last (my early-season ones all bolted in the cold dry month of June). This one is "Marvel of Four Seasons". 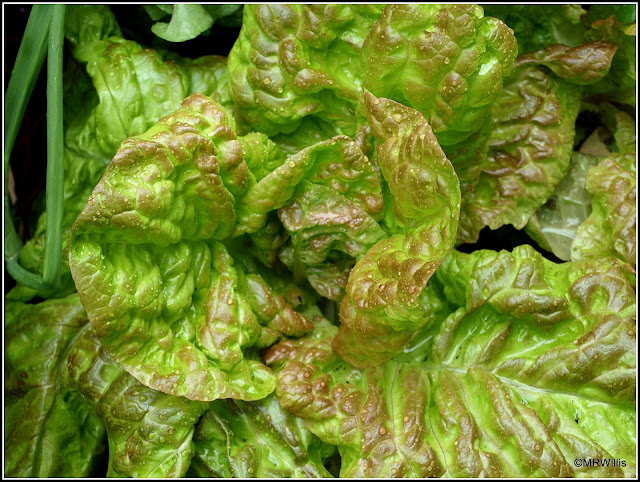 Not such encouraging news with the onions though. For weeks and weeks they refused to grow, but in the first half of July we have had a spell of much warmer weather and they have belatedly begun to swell. I just hope it won't be too late for them to mature before we run out of Summer!

My chillis were slow off the mark this year too - a combination of poor weather and the damage caused by weedkiller-contaminated compost - but they are making a comeback and some of them have set fruit now. This is one of the "Cayenne Long Slim Red" ones.


We have actually eaten one (green) chilli already - a token gesture of course! I chopped it up into a salsa I was making to go with a Mexican-style meal. It was lovely to have a fresh chilli again, after so many months of making do with frozen ones.

So, no big harvests from the garden this week, but lots of hopeful signs for the future! 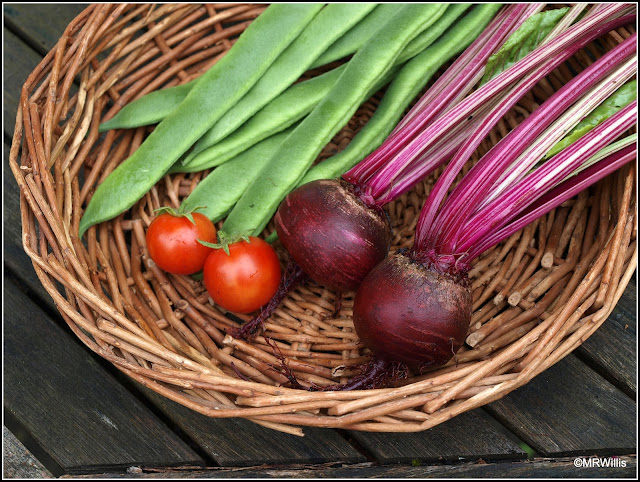