All my regular readers know I love beans, and I'm sure many of them will have read my post "Beans Galore" from a few days ago. Jude, the lady I mentioned in that post, has kindly written this Guest Post for me on the subject of her bean collection. Thank you, Jude!

Well here it is, my first ever blog post, my thanks go to Mark for inviting me to do a ‘guest spot’ on his brilliant blog!

My interest in ‘The Glorious Bean’ started in 2005 when my dream of moving to the country and growing my own vegetables finally came to fruition. For many years I had craved the ‘good life’ and part of the dream was to be as self-sufficient as I possibly could. Initially I thought that saving my own vegetable seed was a good way of saving money – which it is! However when I started to research the subject, it became apparent that it was about so much more than that.

Did you know that according to charity Garden Organic 98% of vegetable varieties have disappeared over the last century? This shocking statistic is largely due to a European Law that bans the sale of seed that is not on the approved variety list. Without getting into too much politics this basically means that the approved list concentrates on the more commercially successful varieties rather than the ‘garden-friendly’ diverse, local or historical varieties that are dropped because they are not commercially viable.

My seed collecting really kicked off when I joined Garden Organic’s Heritage Seed Library (HSL). What I found fascinating (and still do) is the diverse variety of sizes, colours and tastes that these old varieties offer to the home grower. Furthermore they have such wonderful names and stories behind them, who could resist the Afghan Purple Carrot, District Nurse Bean, Bloody Warrior Lettuce, Rent Payer Broad Bean or the Whippersnapper Tomato! My main seed collecting interest lies mainly with legumes because they are so easy to grow and a doddle to save seed from, so that’s really how I came to have a collection of approximately 40+ bean varieties!


I thought I’d share with you all a few stories about some of my collection:


Next we have the Runner Bean ‘Painted Lady’: 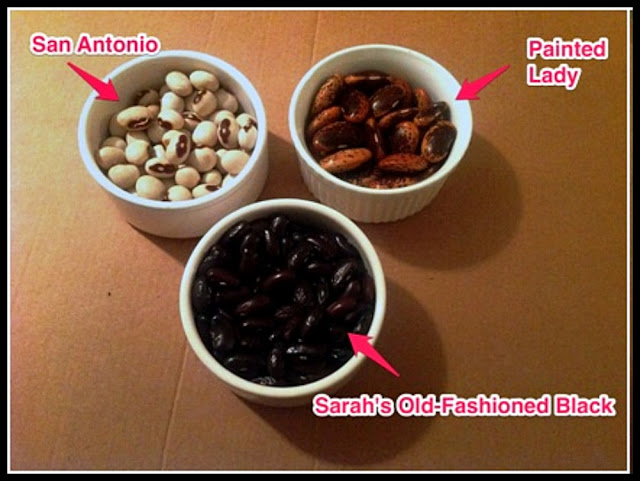 A Victorian variety that's been making a well-deserved comeback as gardeners rediscover its reliability, productivity and beauty – the plant has bicoloured flowers in red and white.


Lastly we have the Climbing French Bean ‘Major Cook's’: 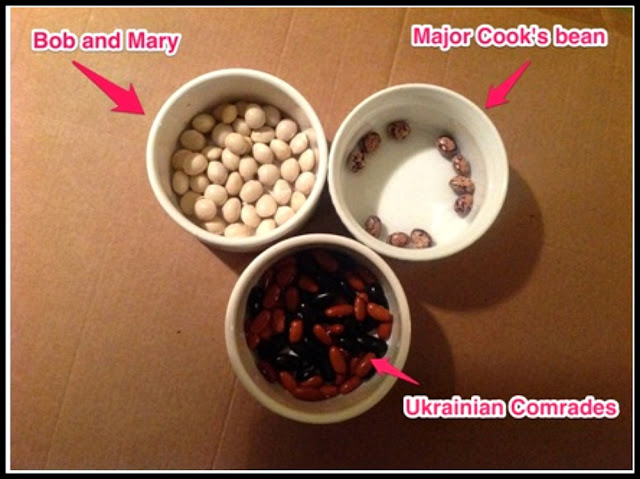 This bean was given to a HSL donor by his father in 1960. The donor’s father had been given seeds of this variety by Major Cook, a colleague of his during his work for The Commonwealth War Graves Commission in the 1920s. Major Cook is thought to have developed the variety which has pretty purple-violet flowers which are followed by stringless beans with a very fine flavour.