It's not over yet

Well, the clocks have gone back, meaning that gardening activity has to cease earlier in the day; we have had a couple of frosty nights; we've had winds strong enough to shake the leaves off most of the trees. You might think that it's time to shut up shop on the veg-patch, but fortunately it isn't - the plot continues to provide good things to eat, repaying all the effort that went into it earlier in the year. And if you plan ahead and plant the right things, you can be harvesting all year round. 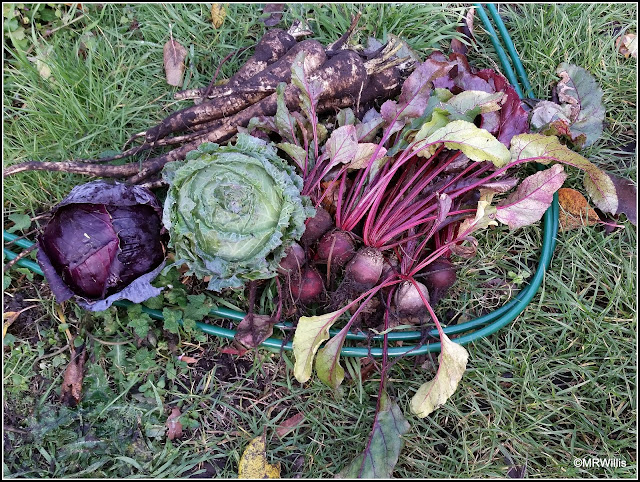 I did a stint up at my Courtmoor Avenue plot yesterday, mostly tidying up, but with some harvesting too.

The frosts had finally killed off the tomatoes, so I took them down. The foliage was blackened and limp, and although there were still some fruits on the plants they were beyond redemption. I brought some home, but they quickly went soft and brown in the warmth of the house. Still, they had done well, and I was pleased with the result. 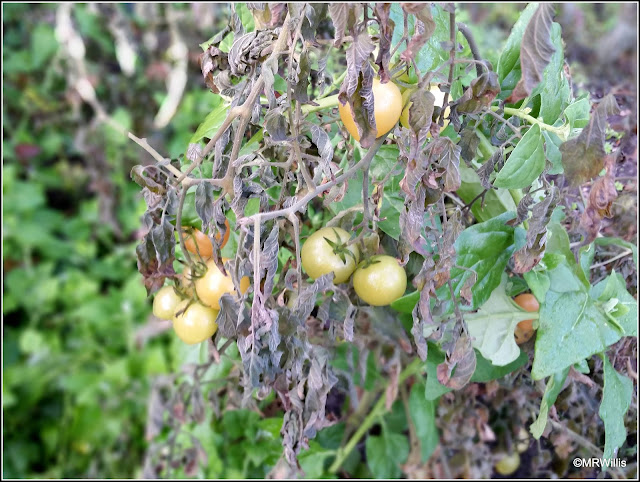 I pulled up all the rest of my "Boltardy" beetroot. There were 14 that were big enough to be worth using, but the really tiny ones were consigned to the compost. 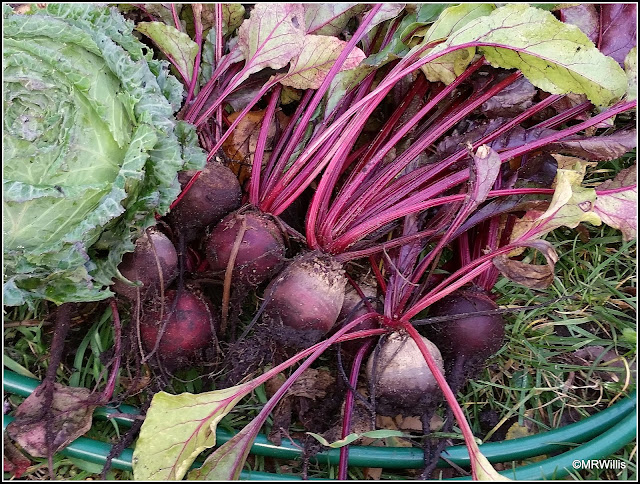 As you probably noticed in the first photo, my harvest also included two cabbages, one green "January King" and one purple "Red Drumhead", neither of them huge, but definitely of a viable size. 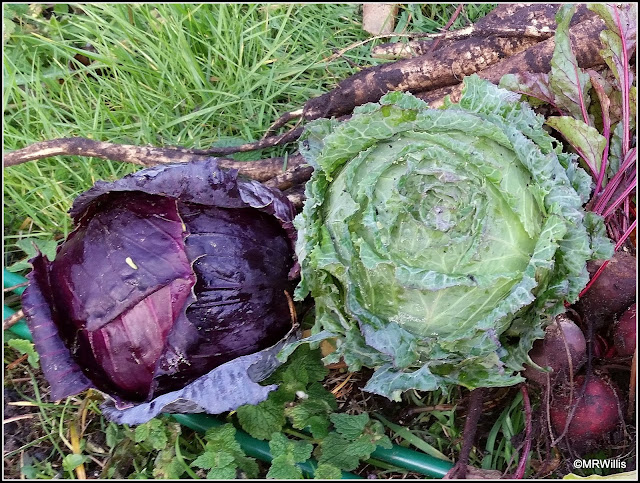 Finally, I dug a few of the "Thrupp" Parsnips, admittedly mainly to see what they were like! It's really hard to judge Parsnips from just what you can see above ground. The few that I took were all very long and skinny. I'm not sure if this variety is always like this, or whether they grew abnormally long in their search for moisture during the long hot Summer. 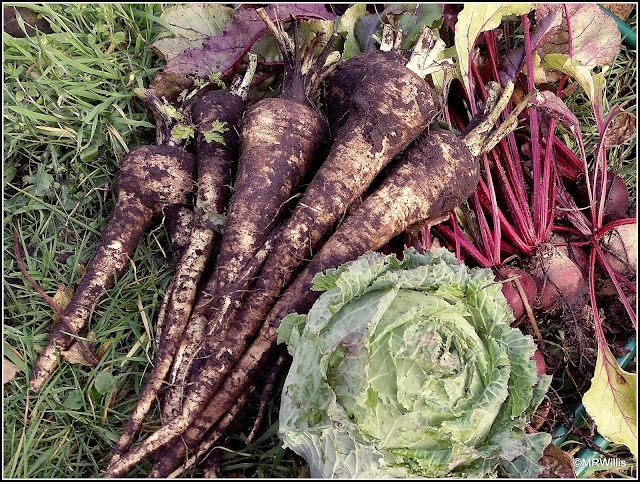 I had a good look at the Brussels Sprout plants, and removed a lot of the dead lower leaves in order to improve ventilation. This is particularly important in view of the fact (which I have owned-up to in an earlier post) that my plants are far too close together. Some of them don't look too bad though, and I reckon there should be something worth harvesting before very long: 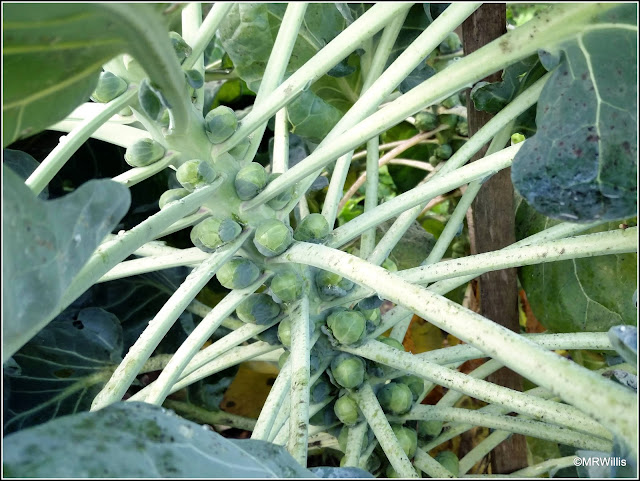 Looking ahead, I still haven't made up my mind whether I'm going to keep on looking after this plot after the end of the year, when the current crops come to an end. Whilst I enjoy having the extra space, it has proved hard work for me maintaining it in addition to my own home garden. The yields, whilst welcome, have not been huge, so the results-to-effort ratio has not been brilliant. Maybe this is because of the abnormal weather though: the plants had to put most of their energy into just surviving. In fact, I suppose I should be pleased that I have managed to harvest as much as I have. For the time being though, I'll just enjoy what I've got... 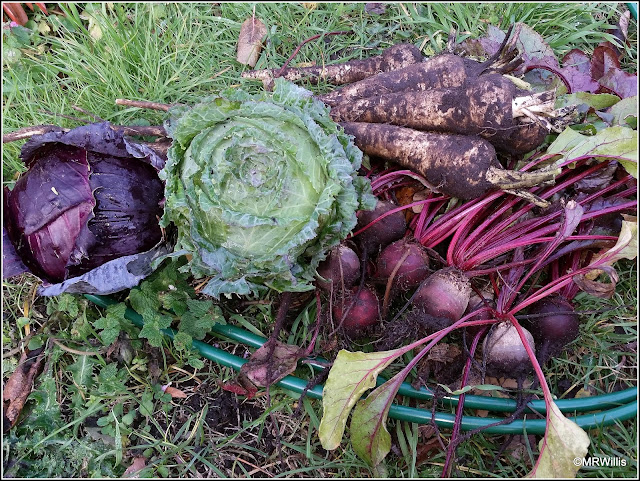